Welcome to the small family of Highlander actor Christopher Lambert 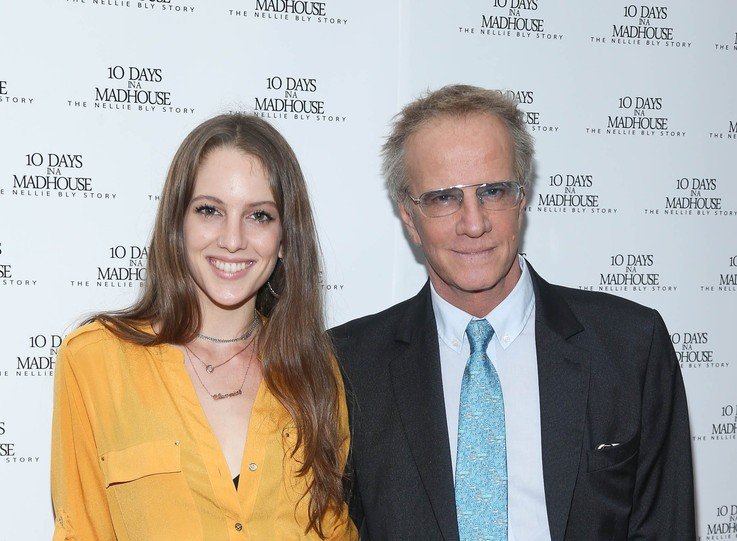 Welcome to the small family of Highlander actor Christopher Lambert

He is known as the man who played Tarzan in the movie Greystroke: The Legend of Tarzan, Lord of the Apes (1984).  While he was in school, the pre-teenage Christopher had to appear in a stage play and that was where his inspiration to be an actor came. He started off with minor roles in Paris for two years before he got the role as Tarzan. He is considered one of the male hunks in the industry and his peculiar stare – because of his myopia – gives makes him even more appealing to his audience.

Lambert is not one of those highly famous actors, in fact, in recent times; he has turned into movie production and acts in just a few action or adventure themed films. His personal life is almost as unadventurous as his career story but we’ll take you through it anyway. Read on to see all there is to know about his family members and the women he has been in love with.

Christopher left the USA at the age of two to be educated at private boarding schools in Geneva because his father was a UN diplomat assigned to Switzerland. His father was 47 years old when Christopher was born. Georges and Yolande got married on September 1, 1953.  Before that Georges was married to Françoise Dominique Louise Lambert-Lamond.

His mother is also a French like his father.

In interview to www.lematin.ch Lambert said that he last cried when his brother Gilles died of bone cancer in 2012. 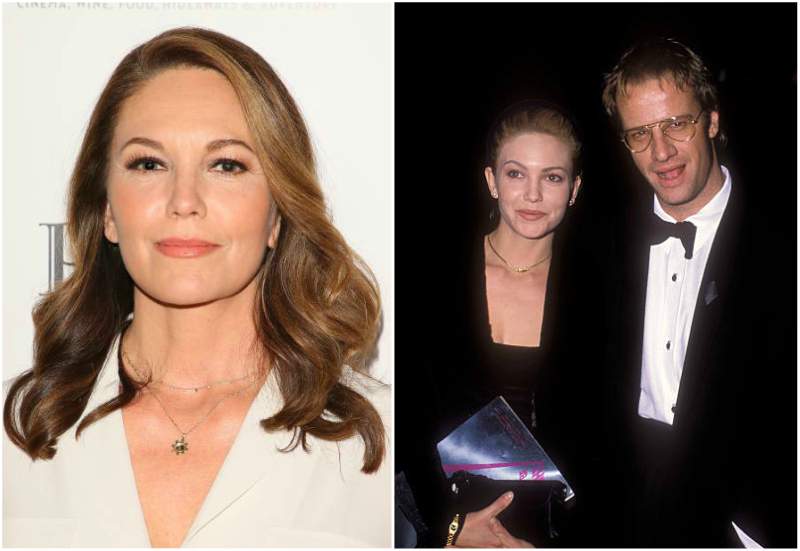 The “drop dead gorgeous” beauty was born into a family of an actor and a singer; it was only natural for her to be inclined towards the arts. Dianne became an actor at a very young age and it was predicted that she would inevitably become a star. Some of her movies were not as huge as they could be and all of these factors had negative effects on her career success. At the age of 19, she retired from the screens until three years later when she gradually began making a comeback. 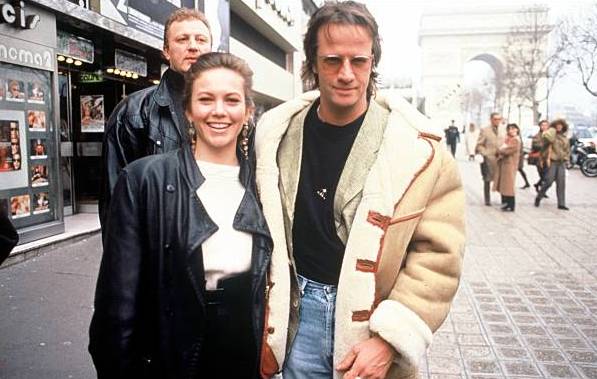 The Unfaithful (2002) award-winning actress met with Christopher in 1984 while promoting a movie in Paris. They had a brief affair and called it quits until they met two years after on the set of Priceless Beauty and their love was kicked off again. Lane and Lambert were married after a period of courtship and were blessed with a daughter a few years into their marriage. Almost immediately after their child was born, things went south and the two lovers became separated. They finally divorced in 1994 following a long separation. 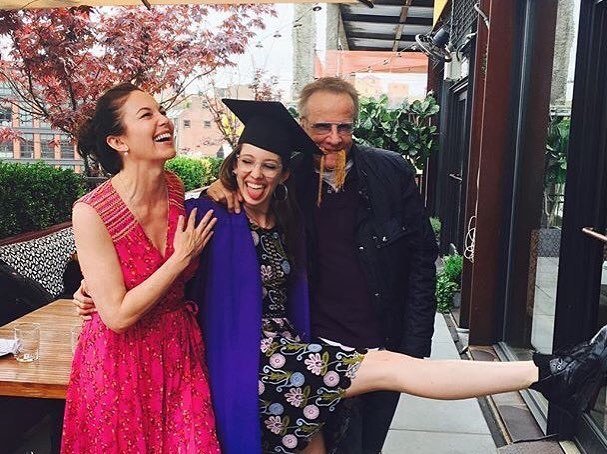 Christopher with ex-wife Diane and daughter

Lane remained a single-mom after the end of her first marriage but in 2003 became engaged to another actor, Josh Brolin. They were married on August 15, 2004 but less than a decade into their union, they had finalized their divorce. 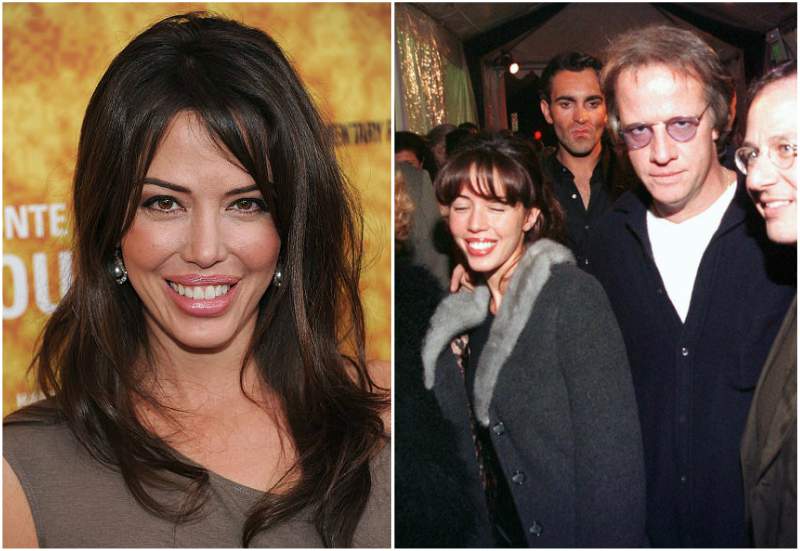 Lambert’s shortest marriage was to actress Jaiymse whom he wedded in February 1999 but their union was dissolved just months after it all began. 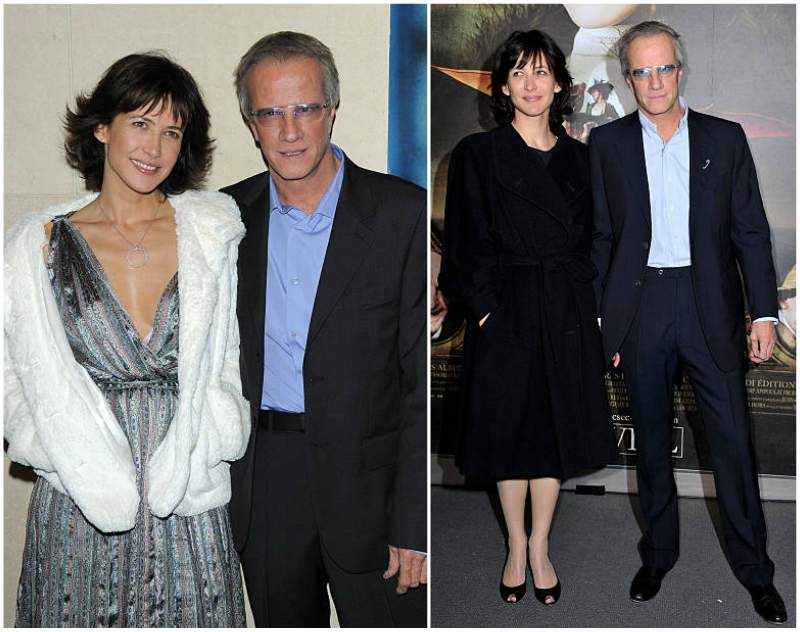 The critically French acclaimed actress is also a director, screenwriter and author. She has achieved huge popularity in France as one of their biggest international stars. She met Lambert in 2007. While she was with Chris, they appeared together in two movies but on in summer 2014, the movie couple announced their amicable separation. Lambert and the darling of French cinema never had a child together. 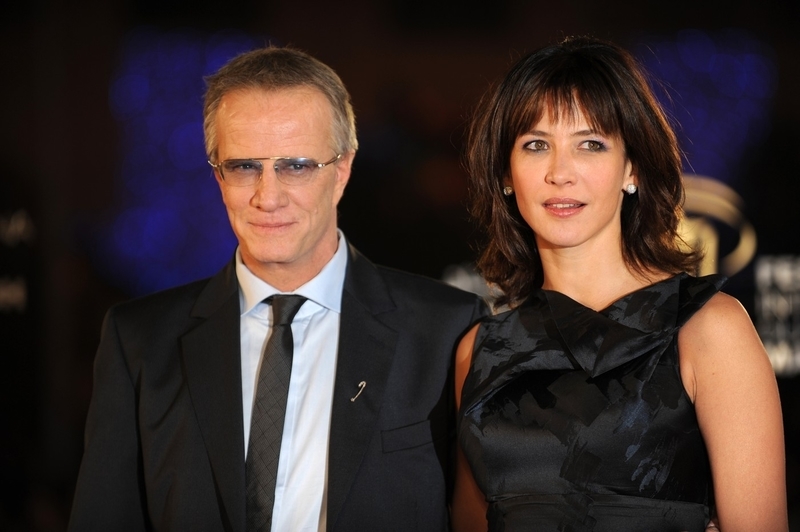 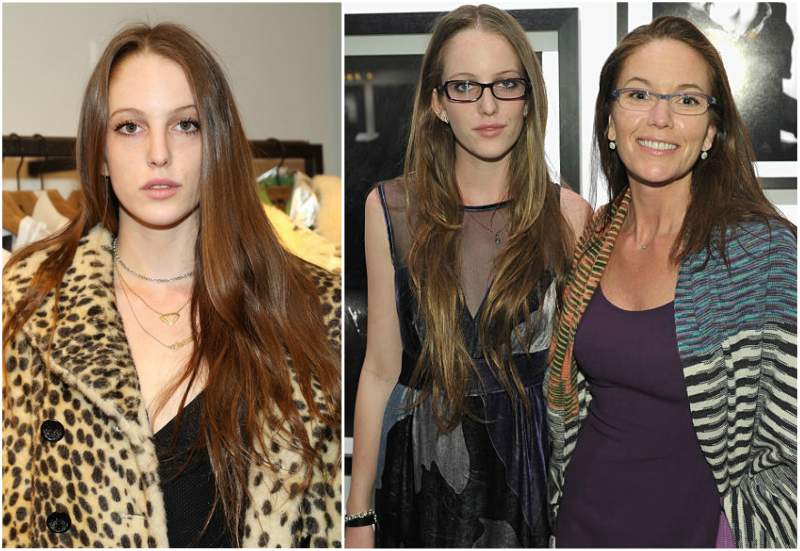 Highlander (1986) actor is father to just one child who also happens to have taken the entertainment path. She is an occasional actress and an aspiring model who also writes music for Village Voice.  Eleanor is a mini-version of her pretty mother both in looks and in style. 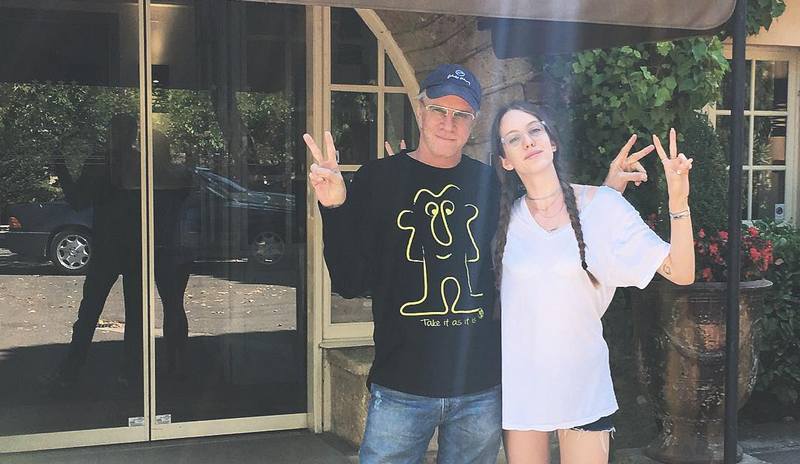 All you need to know about family of Heath Ledger, the Joker from The Dark Knight
Award-winning Superman actor Christopher Reeve and his family story