A peek into the Incredible Family of Hollywood actor Cuba Gooding Jr. 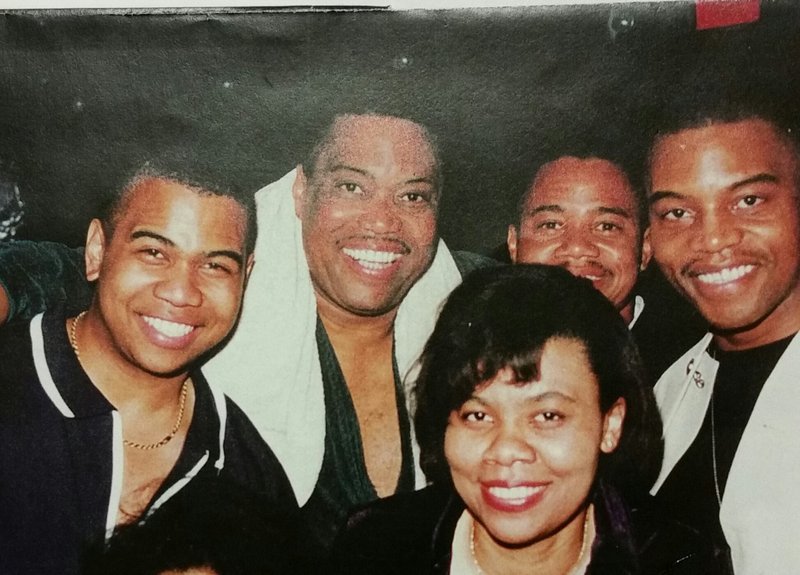 A peek into the Incredible Family of Hollywood actor Cuba Gooding Jr.

Since he won the Academy Award for Best Supporting Actor in the movie Jerry Maguire (1996), Gooding has been on and off with killer roles. He started off his entertainment career as a breakdancer for Lionel Richie in one of his 1984 performances then after some years turned to acting. The ‘post-Oscars’ years were inconsistently successful but Gooding is unarguably a versatile actor.

You might have come across the name Gooding in other forms of entertainment other than the movie industry; this is because the whole family is literally into show business. His father was a big musician, his mom a singer and his siblings in the arts also. Asides his birth family, Cuba has a family of his own with three kids from his wife of over two decades. Read on to know all the juicy details there is to know about the handsome actor. 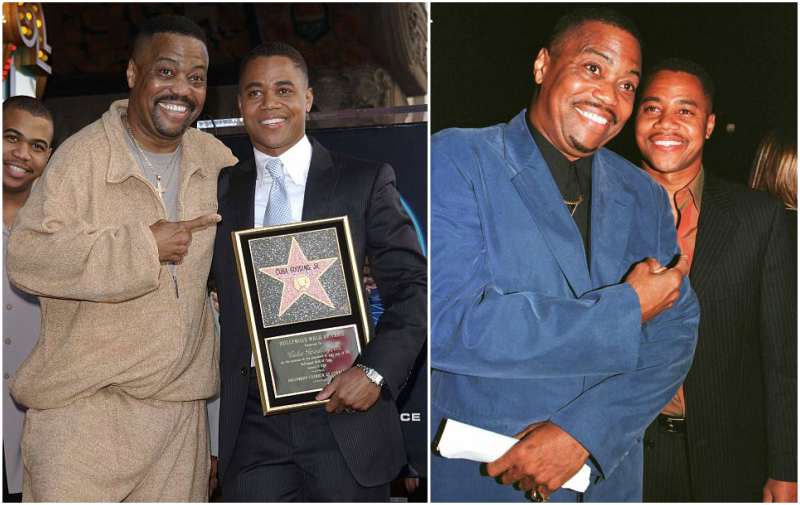 The name Cuba Gooding was popular in the Seventies but this time was not for being an incredible actor. He was a well known soul singer and was best known for being the lead for the band ‘The Main Ingredient’. Their hit song ‘Everybody Plays the Fool’ (1972) went viral in just a short while after it was released. He went solo after a while and released two albums but reunited with them in 1979.

The American singer and actor died a week before his 73rd birthday reportedly from a drug overdose. He was found “slumped over” in his car on the streets and alcohol containers were found in the car together with the drug paraphernalia. This was why the assumption that his death was alcohol related was not farfetched. 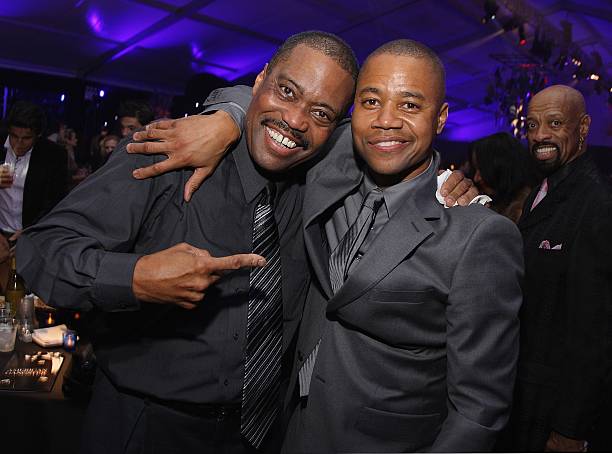 His famous look-alike son has spoken severally since he passed on and they were only sweet memories. One time Cuba Jr. never fails to talk about is how his dad used to bring him over to the stage to complete some of his songs as his son had heard them over and over again. The late musician was definitely proud of his son while he was alive. 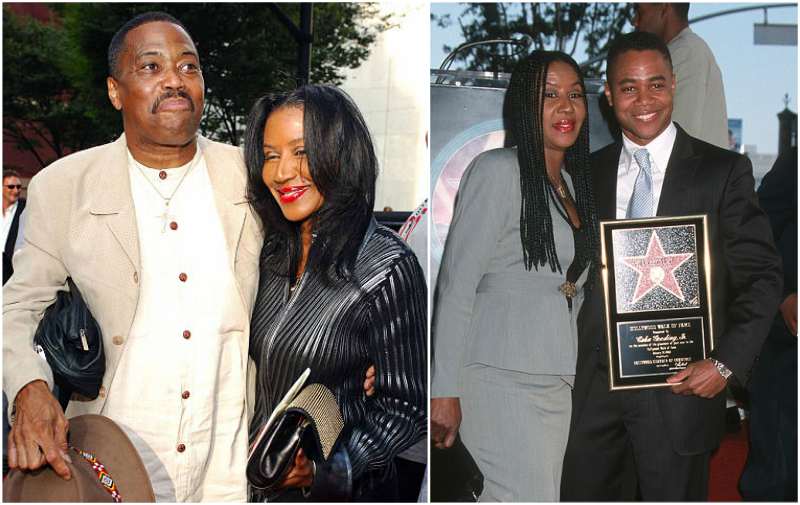 Shirley is the mother of the Pearl Harbour (2001) star and was married twice to the same man. She met Gooding Sr. in 1964 while she was a member of the Sweethearts group and love blossomed quickly. They were first married in 1966 but got separated in 1974 after they were parents to four children. Two decades down the line, love found them again and they decided to give marriage a second trial on April 16, 1995. They remained married until Papa Gooding passed away just recently. 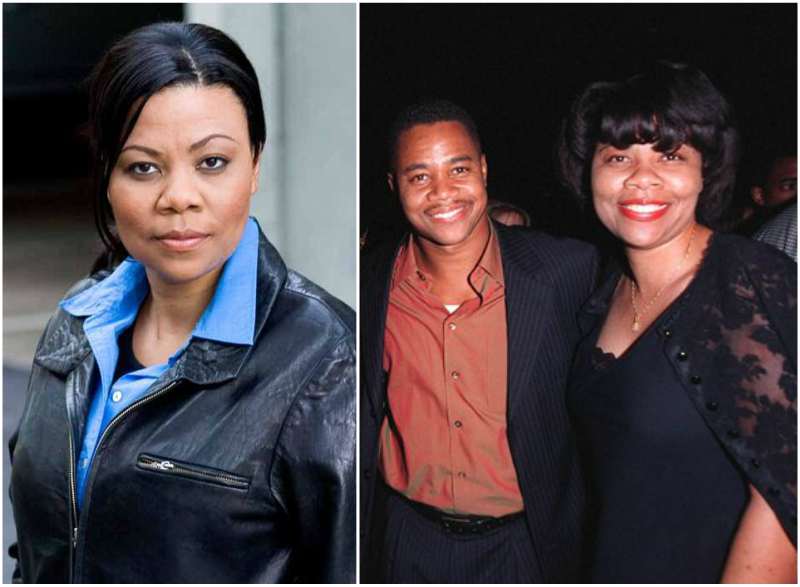 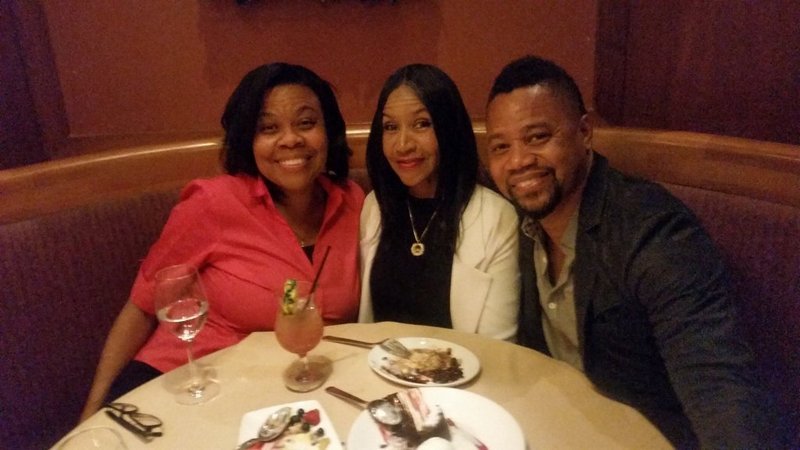 Cuba with mother and sister 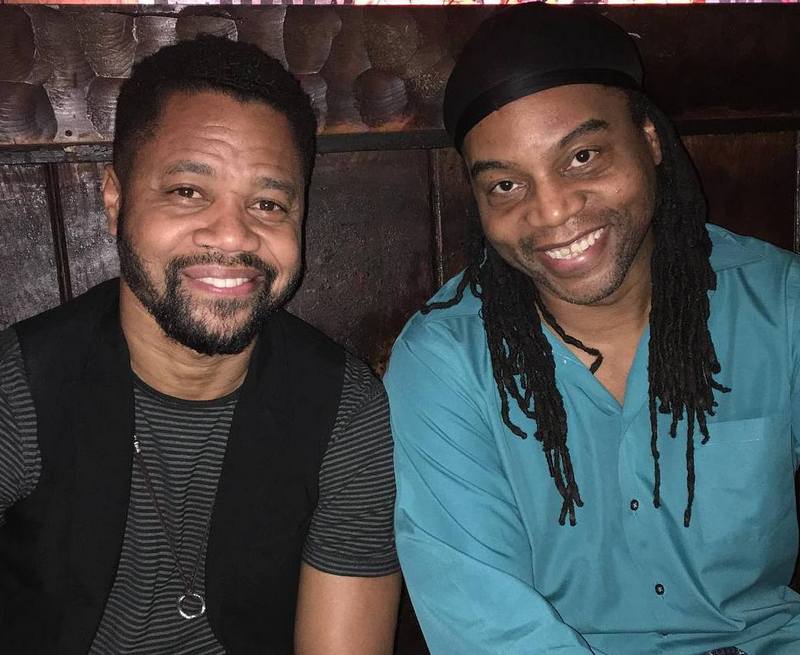 Thomas unlike his other siblings followed his parent’s footsteps and became a musician. 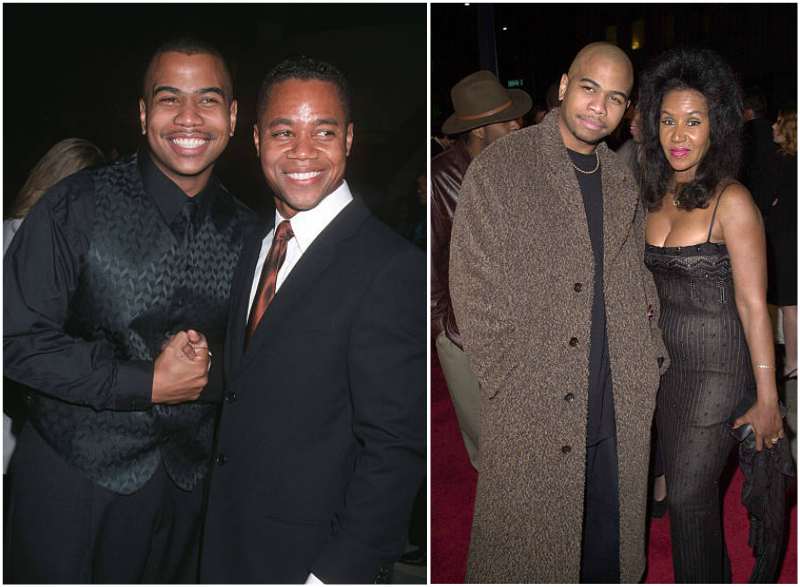 Omar with brother and mother

Many Old Schoolers may remember Omar from his days on the 90’s sitcom, ‘Hanging with Mr. Cooper (1992 – 1997). He is known by his stage name, Big O. and is also a voice artist, comedian and rapper. The tall, affable Omar has indeed been able to carve a niche as a successful TV presence moving from teen roles several appearances in TV series. Omar is a father to Omar Dari Gooding, Jr., whom he recently had (January 27, 2017) with his fiancée Mia. 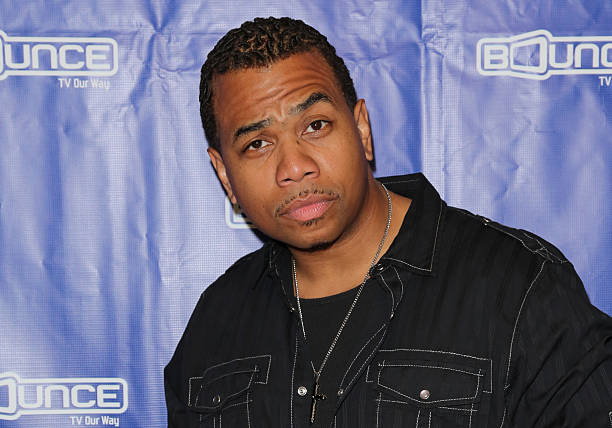 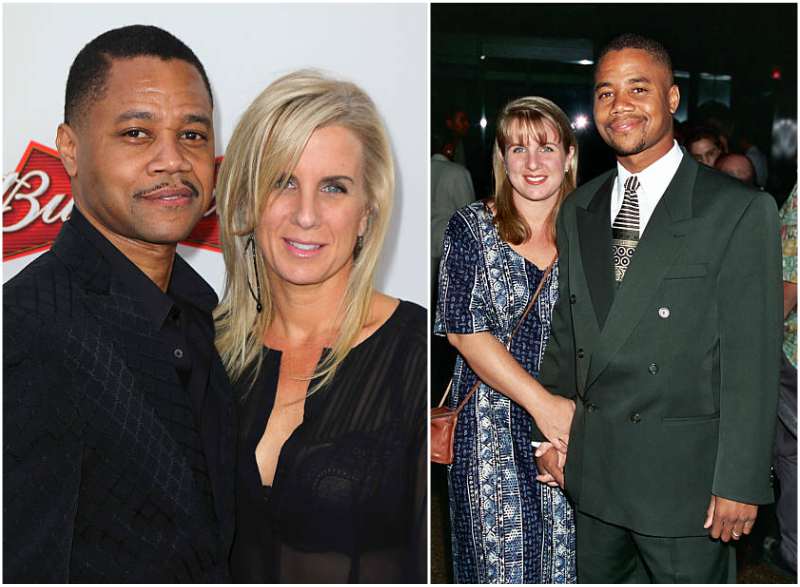 Sara and the American Crime Story (2016) actor started off as high school sweethearts and had no idea they would be together for a long part of their adult life. The dated for seven years then finally tied the knots in March 1994. The two lovers were able to balance family and work by creating a ‘rule’ that they never go more than a month without seeing each other whether Cuba’s away filming or not. Sara who works as a high school teacher apparently loved life with the award winning actor until we heard of a separation.

After more than two decades of marriage, the duo are reportedly calling it quits. First, Kapfer on April 22, 2014, filed for legal separation but they both still remained close. They were officially still married and were seen together on several occasions. Gooding explained that it was a break and it happens every now and then with marriages. 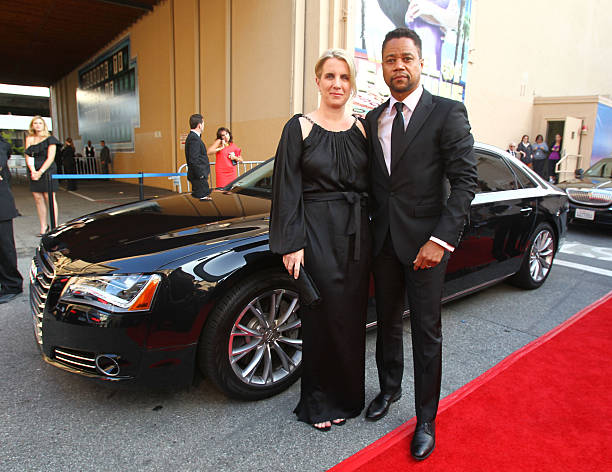 News spread in January 2017 that the Kapfer-Gooding duo finally filed for a divorce. It was time to officially call it quits as they had been separated for more than a year. According to court documents, Cuba requested joint legal and physical custody of their last child Piper and is willing to pay spousal support to his average-salary- earning wife. 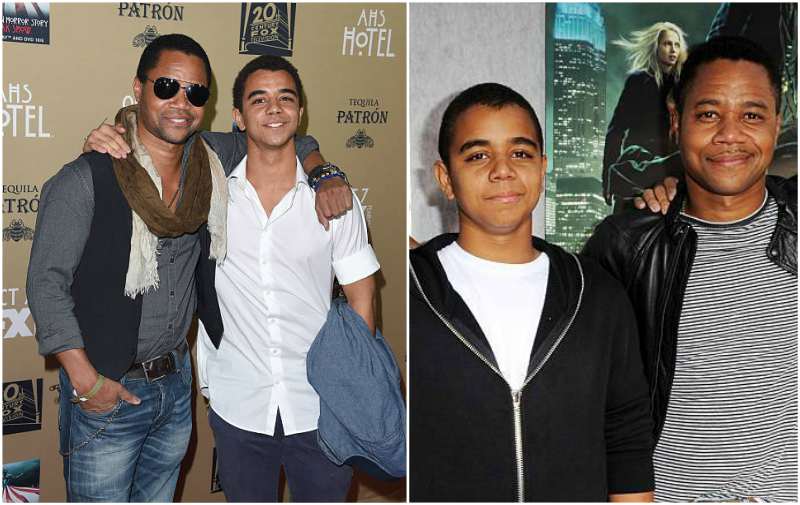 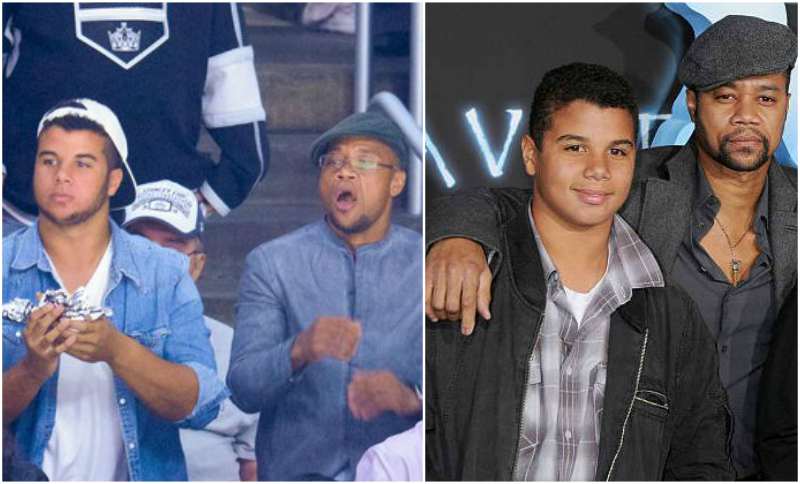 Mason is also an actor like his father and is a student at the Tisch School of the Arts in New York University. 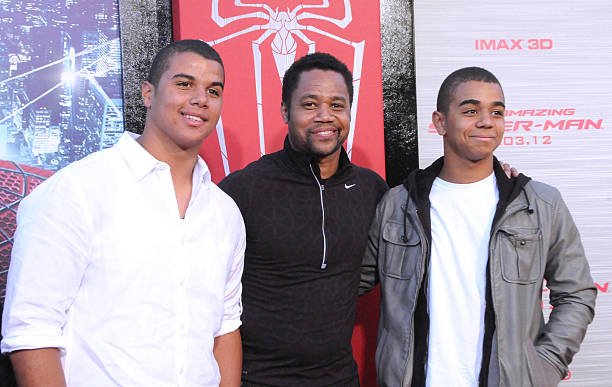 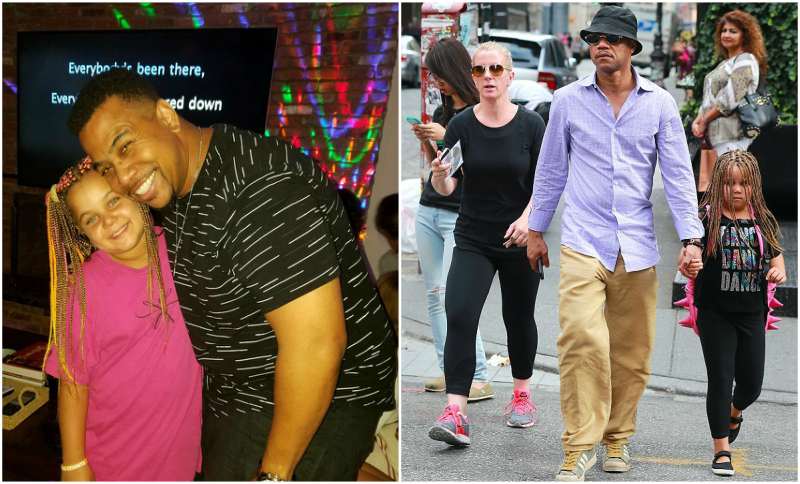 Piper is the Cute Queen of the Gooding clan and according to her dad, she runs the house.