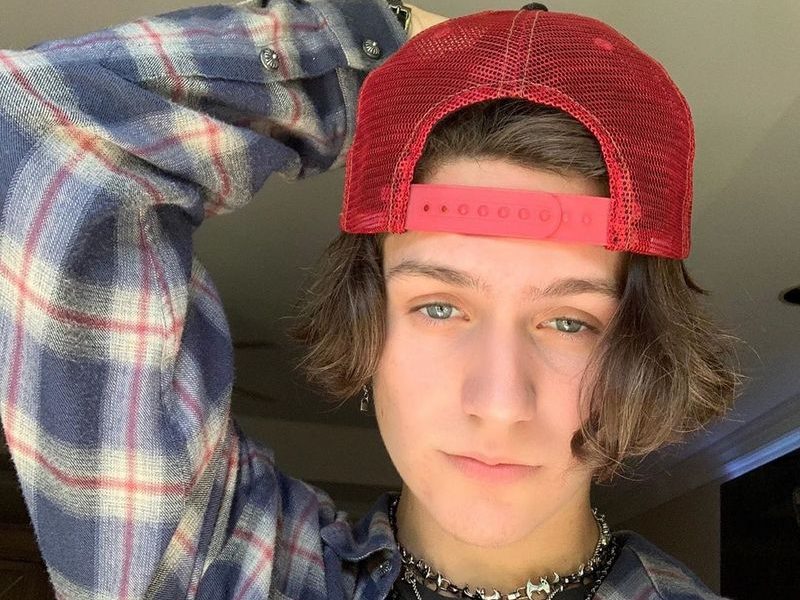 Chase Hudson, who is also famed as Lil Huddy, is a TikTok star who has over 19.9 million followers on the app. He is all about fashion and has a peculiar style, which includes nails painted black and massive jewelry.

Prior to his TikTok popularity, Chase launched a YouTube channel and gained over 1 million fans within less than two years. He is also active on Instagram, where his audience surpasses 7.9 million. Being one of the most followed personalities on TikTok, Hudson was also a co-founder of The Hype House collaborative. And in January 2020, the young star signed a deal with talent agency WME.

If you are eager to know more about the people who surround Chase Hudson, we have picked up the most curious facts about his relatives and love life. 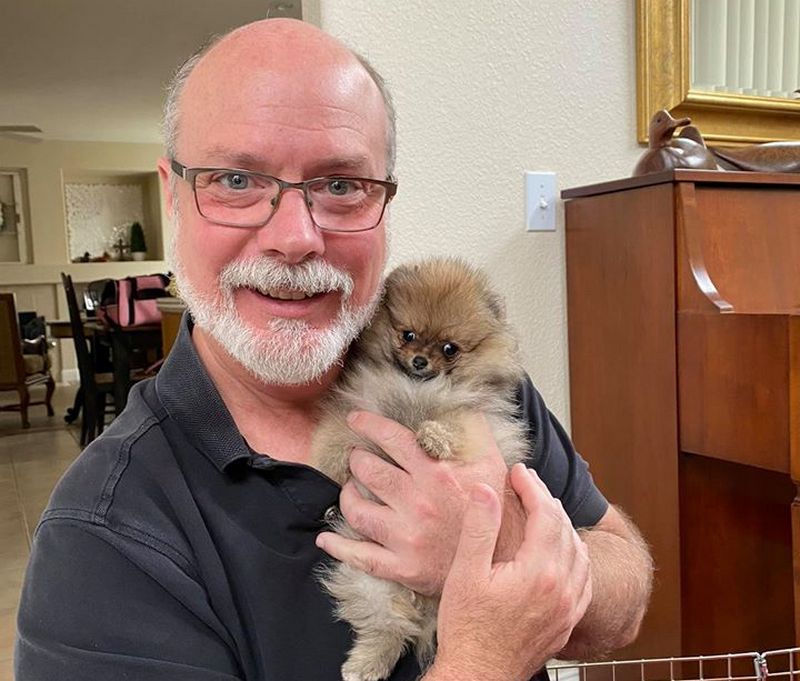 Being a UC Berkeley graduate, Cole is a teacher at Lodi Unified School District. From time to time, he is featured in his son’s videos. 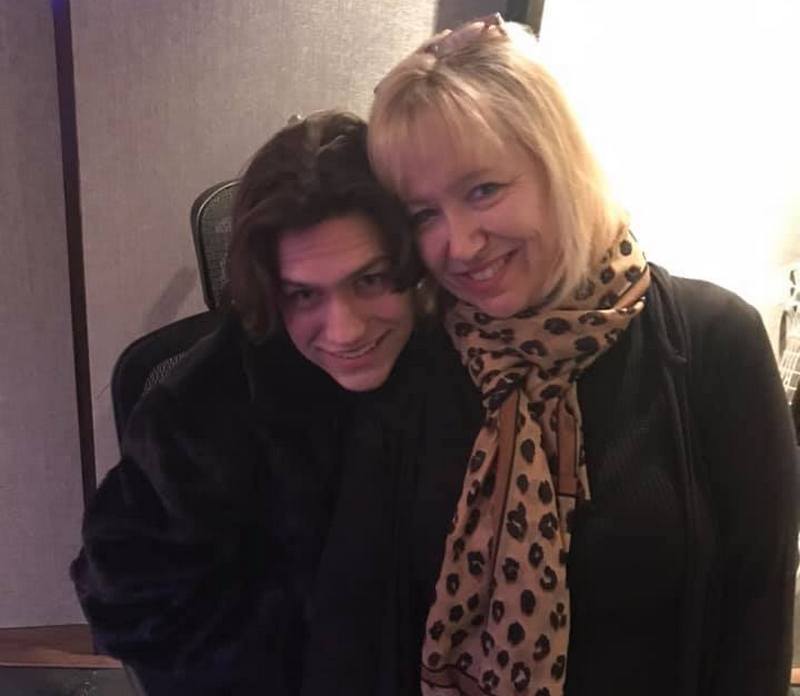 Tamora, who is often nicknamed Mama Hudson, teaches at the same school her husband works at. She tied knots with Cole in August 1992 and soon, they became parents of three. Tammy is a very supportive mom who likes taking part in Chase’s videos creation. For instance, the mother-son duo made a YouTube video titled Cooking Christmas Cookies with Mama Hudson. 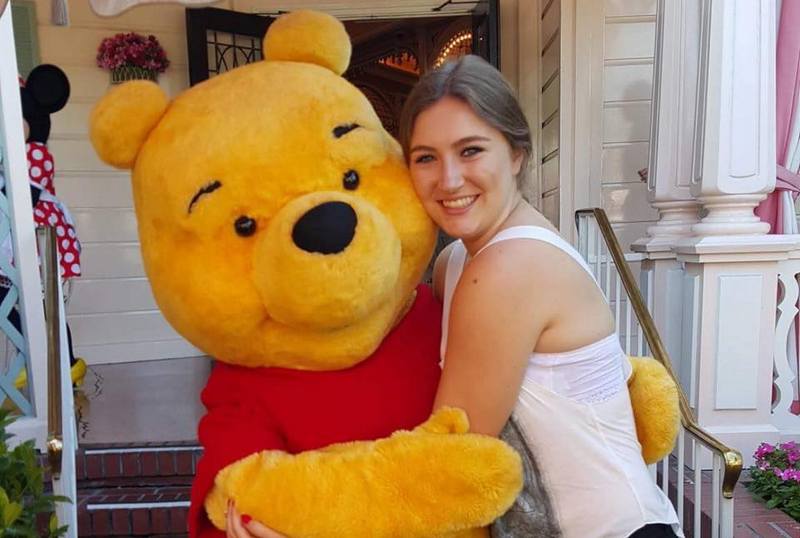 Marlena is the oldest of three siblings. She currently resides in Salt Lake City and studies at the University of Utah. Being an active TikTok user and an avid photographer, Marlena also makes short informative clips for BuzFeedVideo. 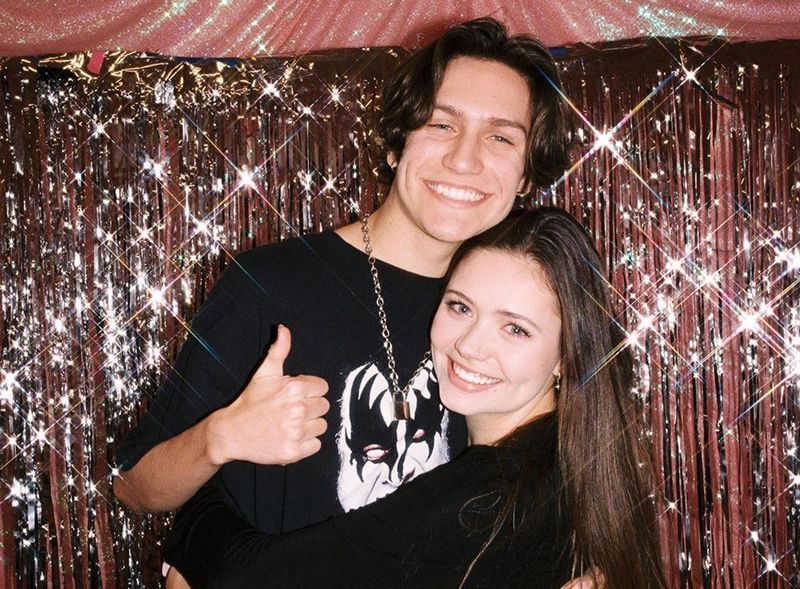 Following her brother’s example, Karissa is currently gaining popularity on the famed app and frequently collaborates with Chase. She was a cheerleader at Bear Creek High School before entering the University of Mississippi. 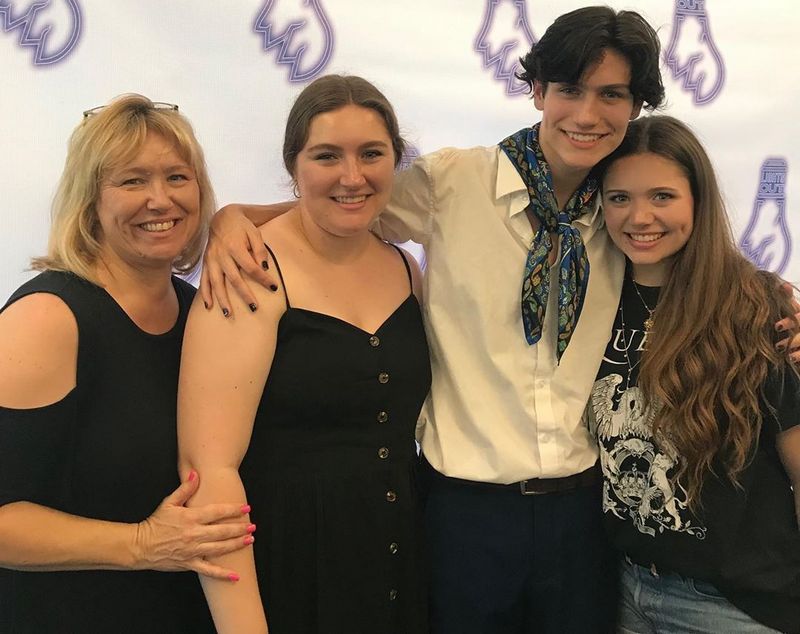 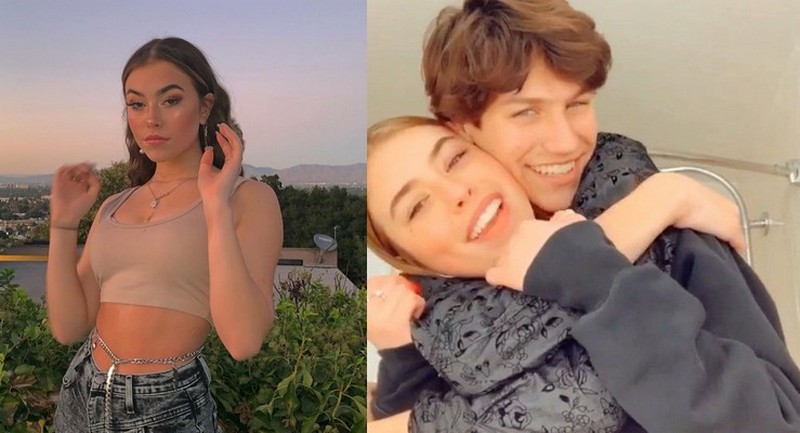 Cynthia is also a social media star. She is famed for collaborating with fans who send her presents. Her relationship with Chase was pretty short and lasted only several months. 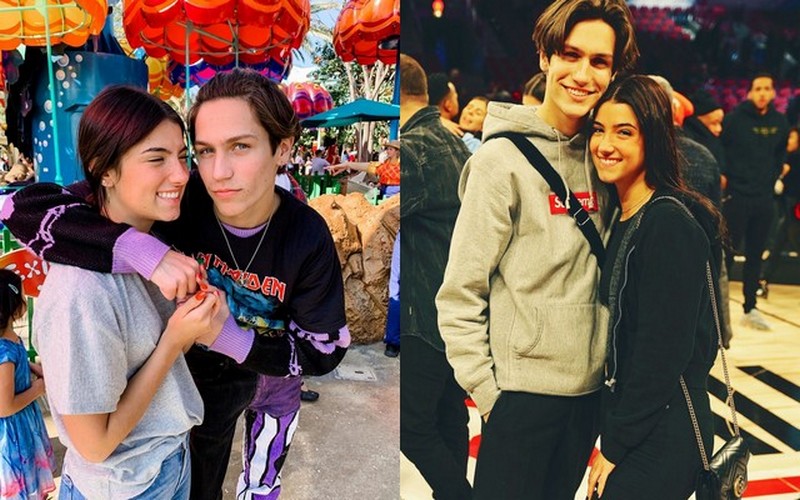 Chase Hudson doesn’t have any kids yet.

Famous TikToker Addison Rae and Her Funny Family
Who Are the Members of Social Media Star Cameron Dallas’ Family?