Meet the family of the Moonlighting star Cybill Shepherd 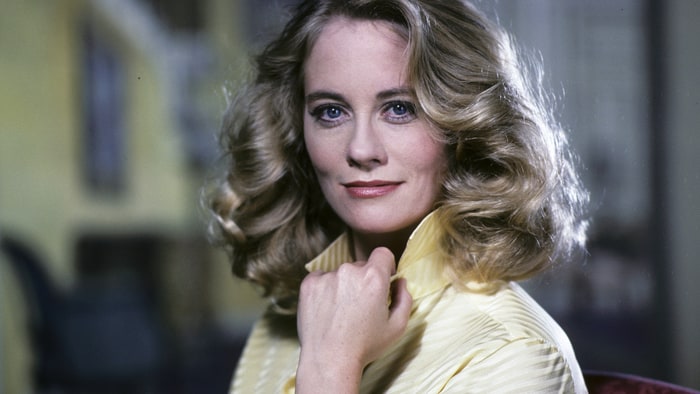 Meet the family of the Moonlighting star Cybill Shepherd

Cybill Lynne Shepherd started off her career at a really early age but it was nothing close to being an actress. She was a model who soon became a beauty queen then the fashion icon that graced the cover of every major magazine. It was one of these magazines that caught the eye of film director Peter Bogdanovich (who she later dated). At the time, Peter was in need of a lady to play the role Jacy in the Oscar winning movie, The Last Picture Show (1971) and when he saw Cybill on the 1970 Glamour Magazine, he knew she was the lady he needed. The former model got the role but was most notable for her highly erotic nude scenes.

After acting such a role, it is not surprising that critics came around with different motives. Some offered praise but others were bent on crushing her talents. While this was going on, the aspiring actress was busy building her career portfolio and soon landed another terrific role in The Heartbreak Kid (1972). She kept rising until her name signified one of Hollywood’s talents.

In 2002, Cybill was diagnosed with cancer but she had the growth removed from her back that turned out to be a melanoma. She was lucky that the growth was gotten before it spread but she however had to undergo plastic surgery to correct the disfiguring scar that was left behind. She is also an outspoken activist for issues such as gay rights and abortion rights. Read on as we bring you juicy details about the personal life of this Hollywood legend. 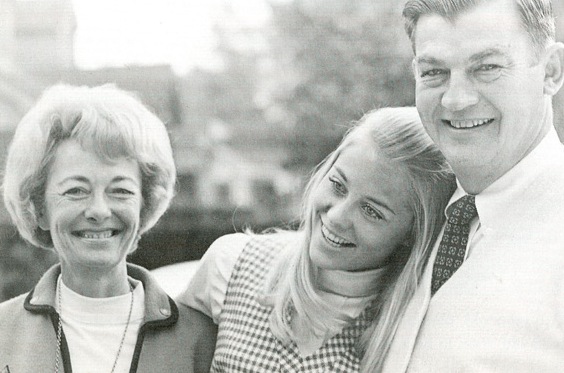 Cybill with mom and dad

She was a homemaker who was known majorly as the mum of the Taxi Driver (1976) star actress. She remarried after her husband left her. Patty met her new spouse at 53, it was Mondo Micci former Golden Gloves champion.

William managed a home appliance business but divorced Patty when Cybill was 15. 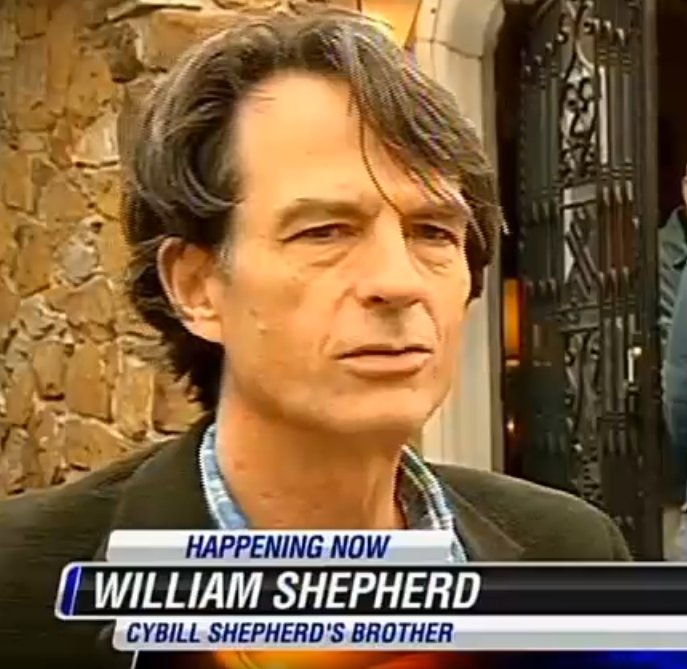 She was a licensed practical nurse. After knee injury she became an accountant. She died of natural causes.

Cybill’s father married woman named Ellen and they had a daughter together. 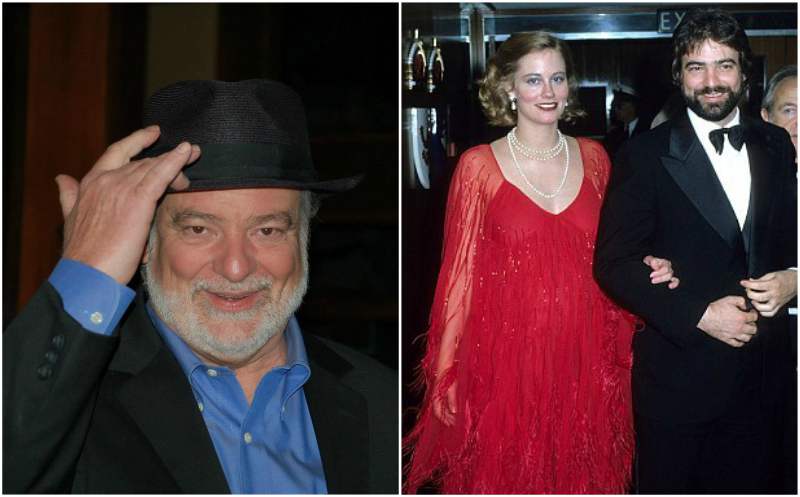 In her autobiography, the multiple-award winning actress explained that one day she called her mother in 1978, crying about how she was not happy with the path her life and career was taking. Patty’s reply to her was to come home and she took her mother’s advice. It was when she got home that she met with David M. Ford who was a bartender and auto parts dealer.

Ford and Shepherd soon began dating, she became pregnant and they got married that same year. They had their daughter and continued only for a few more years before calling it quits. 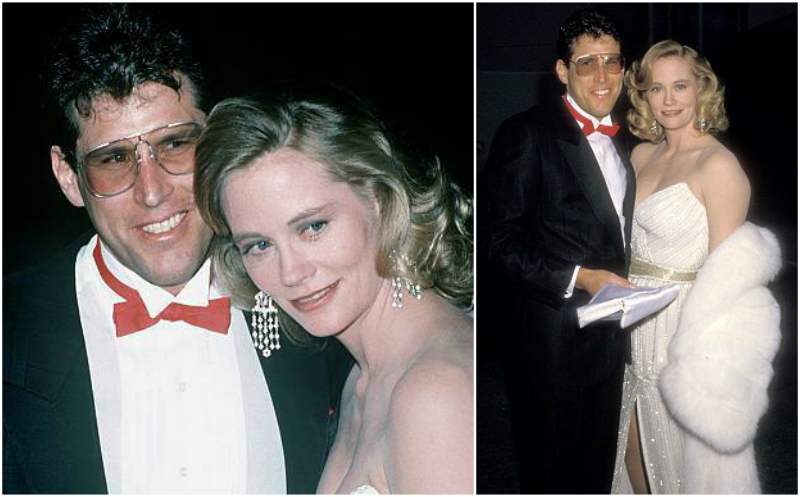 About five years after her first divorce, the Moonlighting (1985 – 1989) star became pregnant by prominent Los Angeles chiropractor Bruce and married him. She ended up having twins with him but her marriage this time turned out to even be shorter than her first marriage. Oppenheim then remarried another actress Jenilee Harrison in 1993. 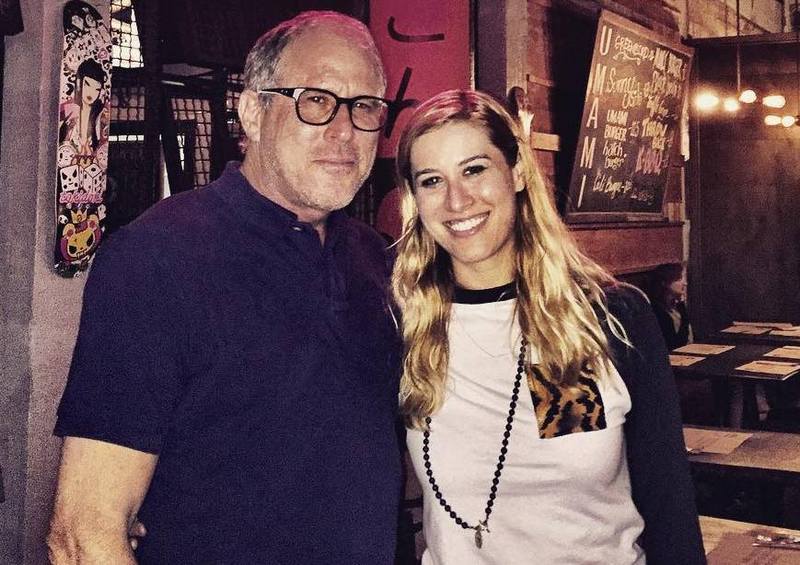 Cybil has not been married since her second divorce but in June 2012, she became engaged to jeweler-turned-psychologist Andrei Nikolajevic. 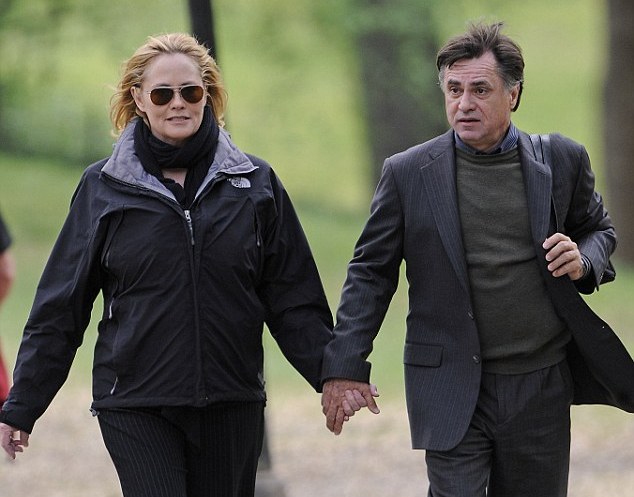 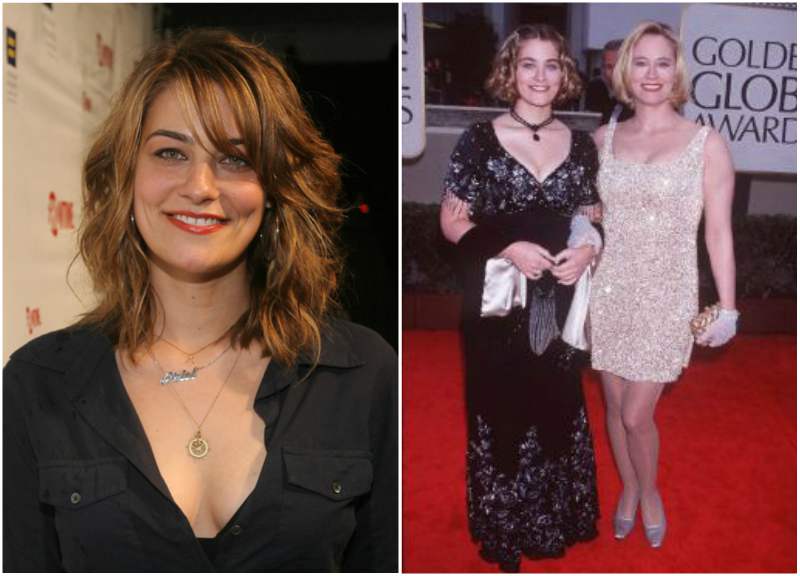 Like her mother, Clementine is an actress who starred in The Young and The Restless (1973 – present). She is also the author of a blog titled The Dog Ate My Anti Depressants where she details her struggle to shed her baby weight.

Her first marriage was in 2000 to Canadian actor Chad Todhunter but after four years, both ex-lovers parted ways. Clementine came out as bisexual in 2009 when she announced that she was in a relationship with musician and record producer Linda Perry but they split in 2011.

After dating for 11 months, Clementine tied the knot on April 6, 2013 to actor/producer Cyrus Wilcox. They are now parents to Elijah Shahriari Ford-Wilcox (born March 23, 2014) and Welles Wilcox (born September 13, 2016).

Molly Ariel Shepherd-Oppenheim (daughter with Bruce Oppenheim, one of twins) 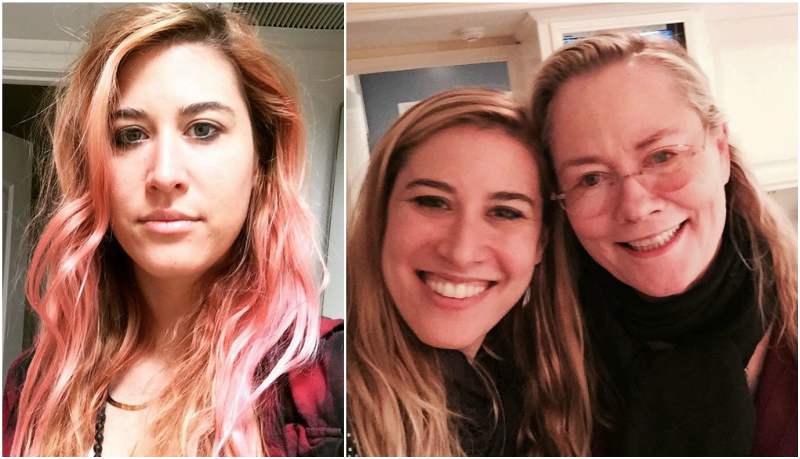 Cyrus Zachariah Shepherd-Oppenheim (son with Bruce Oppenheim, one of twins) 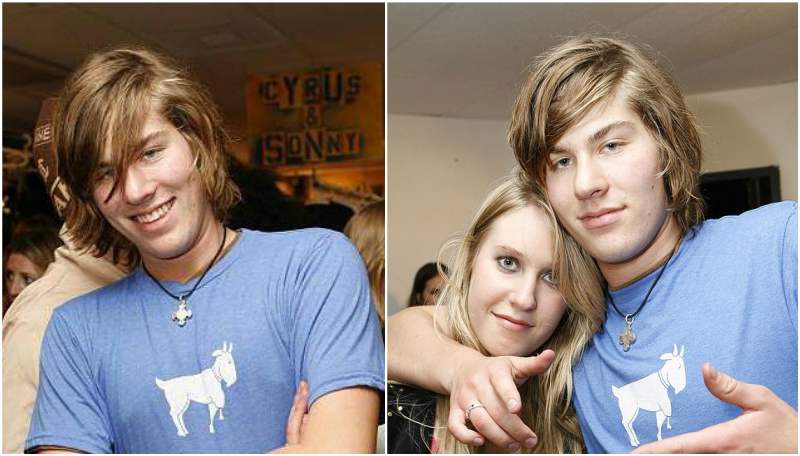 Cyrus is Shepherd’s only son and in 2010, he was arrested for charges of mid-air theft. He was caught rifling through the luggage of sleeping passengers onboard a United Airlines flight from San Francisco in January 2010 but fortunately, escaped prosecution in June. The troubled Zack was ordered to attend 24 Alcoholics Anonymous sessions and pay $55 in restitution following the arrest.

Ariel is Cyrus’s twin sister and she has more public information than her brother. She came out since as a lesbian and is also an actress. Ariel is a writer and director known for Fuck You From LA (2015) and Dear Sisters (2017). 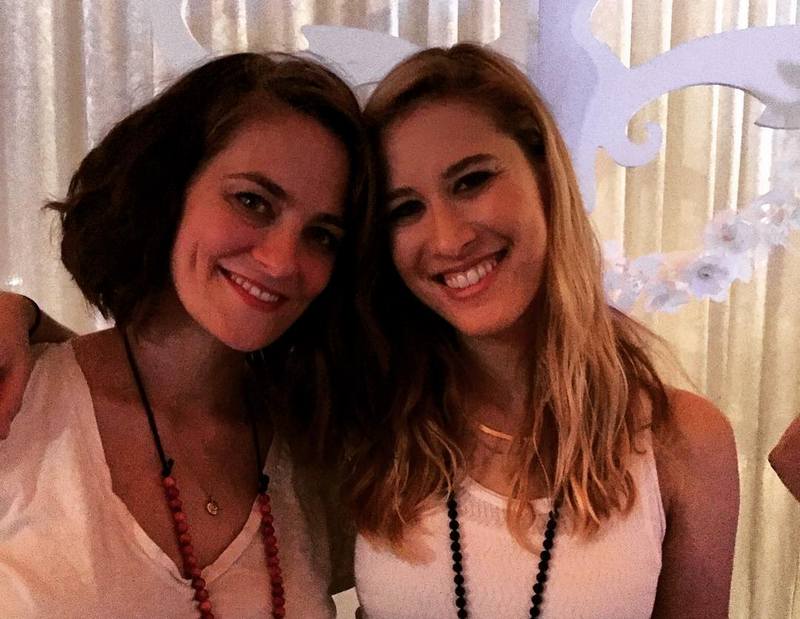