The private family of Daisy Ridley – the overnight heroine from Star Wars: The Force Awakens

The private family of Daisy Ridley – the overnight heroine from Star Wars: The Force Awakens

For any actor, male or female to be cast in the Star Wars movie, they deserve to be applauded because it means they are greatly skilled. Many of us did not know who Daisy Ridley was until we saw her on our screens as “Rey” in Star Wars: The Force Awakens (2015). It’s amazing to know that before casting in one of 2015’s biggest films, Daisy only had to her name minor TV roles and appearances in short films.

George Lucas the father of the Star Wars trilogy was known to cast unpopular actors to play the lead roles. Following Lucas’s steps, J.J. Abrams also felt Ridley was the best “unknown” actress to play this role and this she did with all the skill in her. The media referred to the British Ridley as the “real star of the movie” and this breakout character as Rey has opened the door to several other big opportunities. She would be a more frequent face on TV now, thanks to Star Wars. Read on to find more about Daisy Ridley’s personal life… 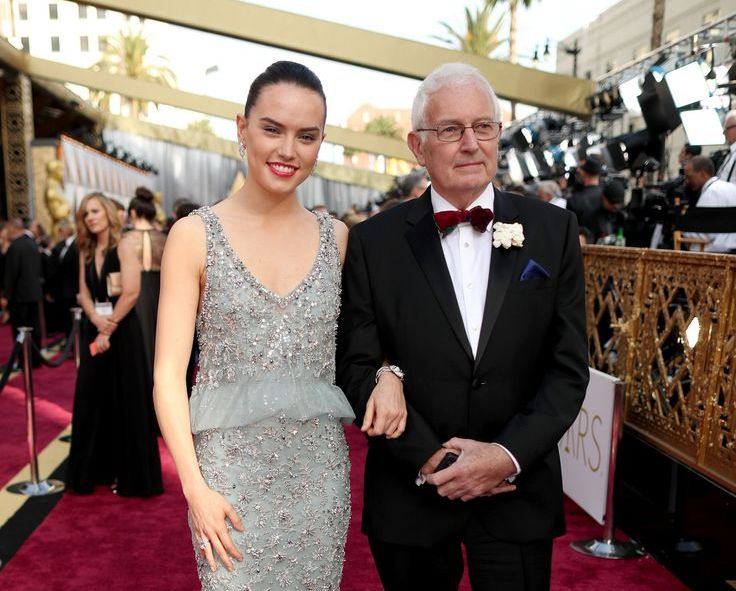 Christopher Ridley is an acclaimed photographer with a website in his name. Ridley has been a part of the camera and electrical department of a few films. When he heard his last daughter would be starring in the blockbuster movie, Chris was beyond excited and told the media how proud he was of his little baby. From his first marriage, Christopher has two other daughters but their identity is unknown to the public. 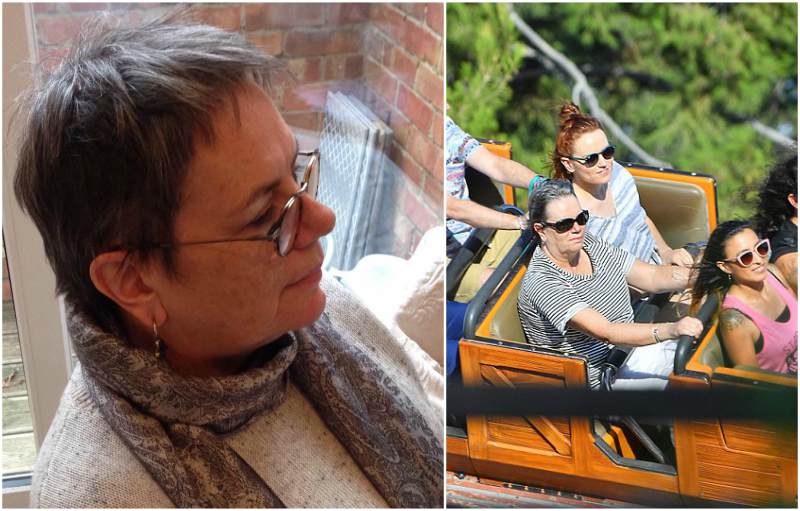 The Fawkner-Corbett’s family were one of the top social families involved in the British real estate. Like most parents, the Ridley parents took their daughter to music lessons at a young age so she can hold a tune well but discovered her acting skills alongside. The overnight star Daisy revealed that she was naughty as a child and her mother thought she could get better if she was kept busy. This was what inspired her enrolment at the Tring Park School that specialises in music, musical theatre and drama. Louise herself holds a senior position as a publicist at the Barclays Bank. 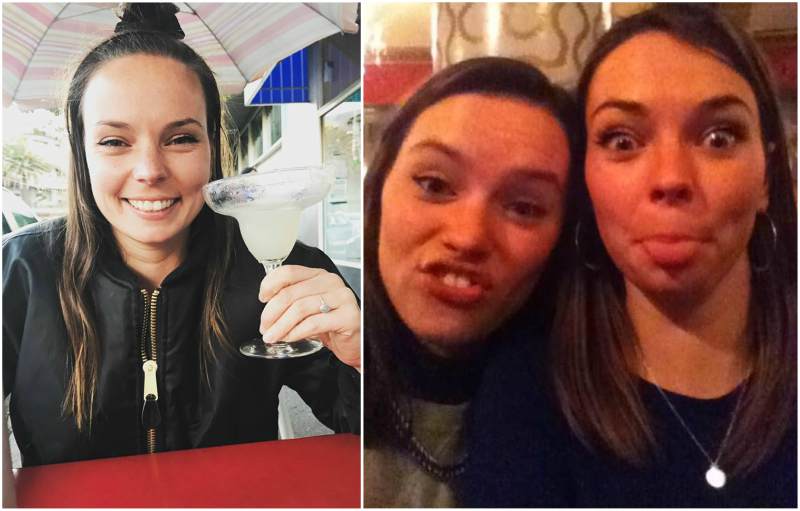 Poppy is Om Chi Reiki Healer (here you can find more omchireiki.com) but like her dad, we can almost say they have sworn to secrecy as nothing about them is in the know except their relationship to the Star Wars icon. 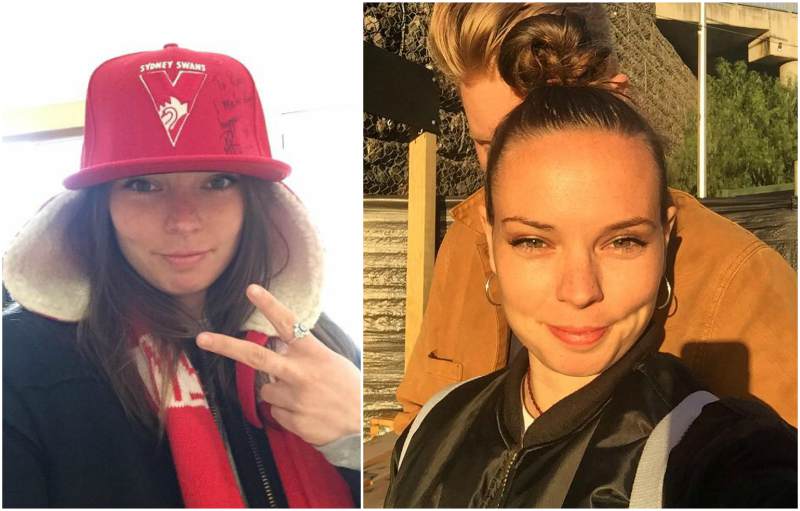 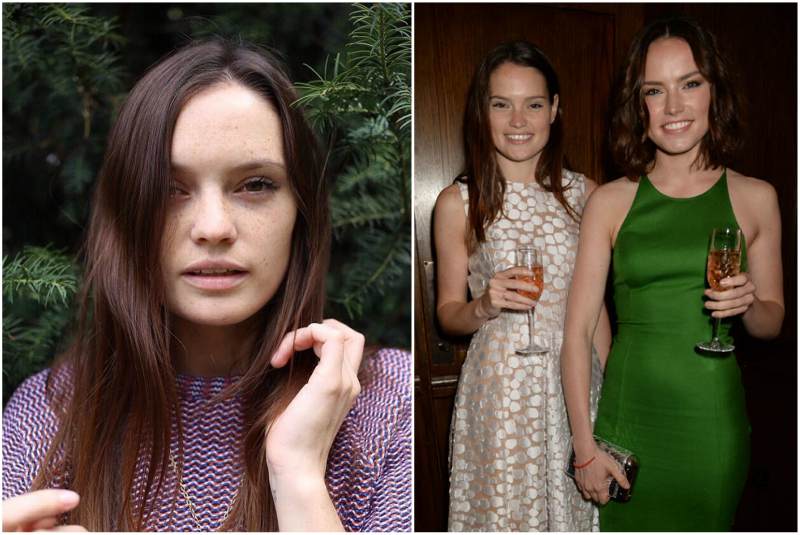 From a very young age, Kika-Rose has been drawn to the fashion industry as she found it very fascinating. Since 14 when she was scouted, Rose has been a model with the top agency Models 1. 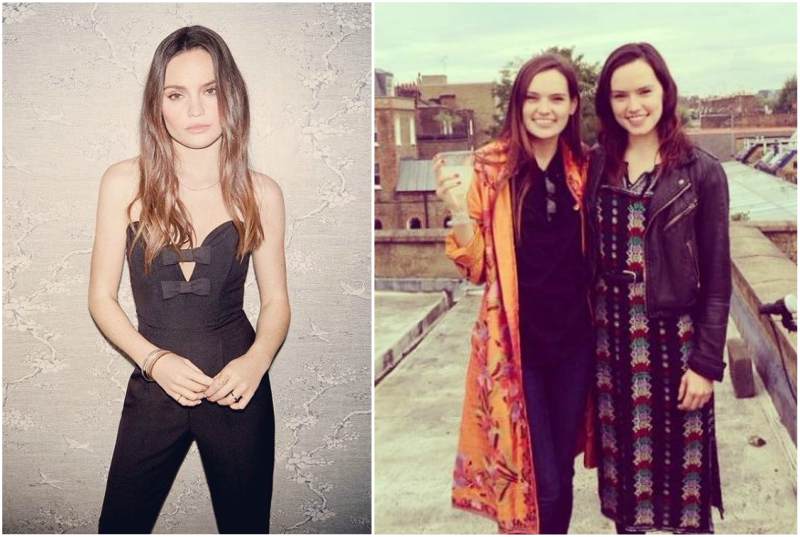 It seems her portfolio focuses on fashion photo shoots since that is what we see all over. Ridley has featured in quite a number of magazines and is working really hard towards a flourishing career. Kika is the mirror image of her starlet sister. 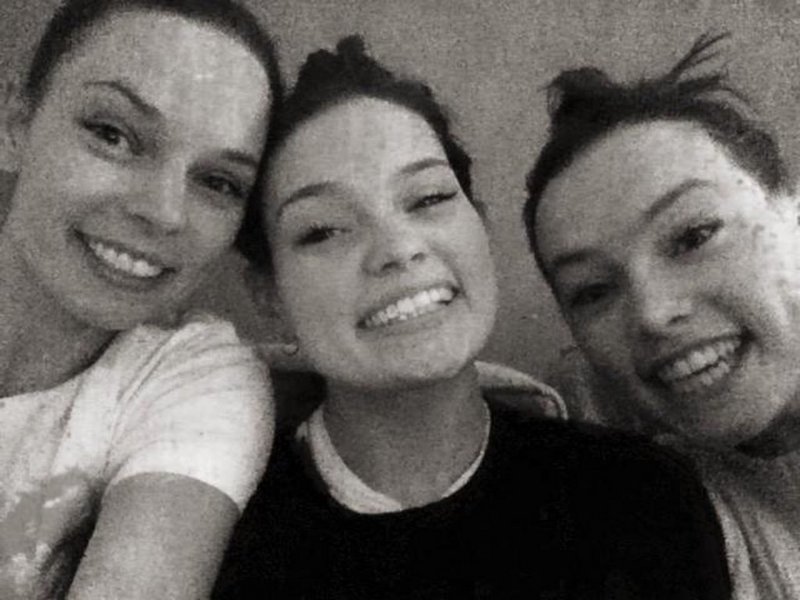 She has 2 elder half-sisters from her father first marriage. If you know more info please share in comments.

What You Need to Know about NBA Star Iman Shumpert’s Family?
Interesting Facts about the Family of Baseball Pitcher Jose Fernandez