The famous Dakota Fanning and her cute family 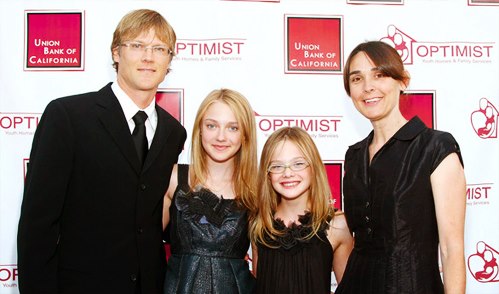 The famous Dakota Fanning and her cute family

Hannah Dakota Fanning started out as a child star. At seven years old, she performed exceptionally well in I Am Sam (2001) and this got her the title of the youngest nominee in history for the Screen Actors Guild Awards. She never took so much of a break because after 2001, it seemed her lace was secured already in the movie world. Dakota kept on starring in high-profile films.

Acting is her basic career but on the side, modelling is also her passion. Being so involved in media was a bit new because her parents and relatives were more sport-inclined individuals than on-screen personalities. Dakota Fanning was born in Georgia and raised in a Southern Baptist family with just one sibling. Let’s take a look at her primary family tree. 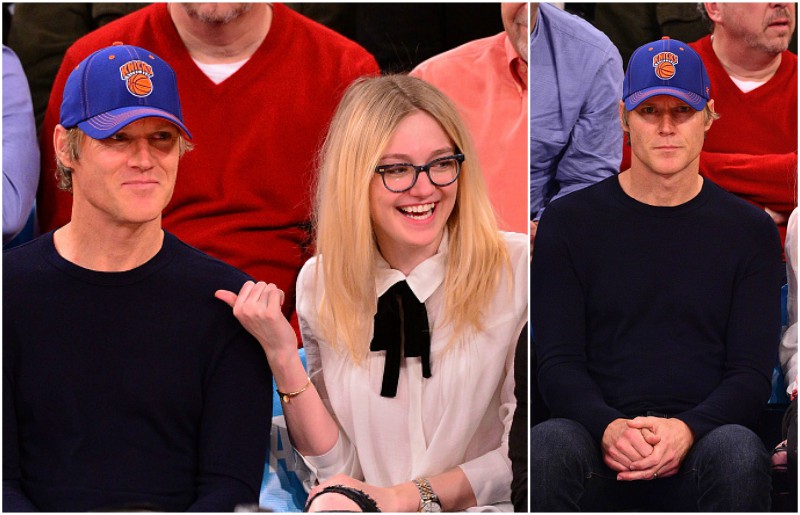 Steven Fanning played minor league baseball between the late 1980s and early 1990s. He had a minor role in Judging Amy (1999). One thing for sure is that the Fanning sisters definitely got at least 50% of their good looks from their certified hunky father. Steve is an alum of Troy University now works as an electronic salesman in LA, California.

October 2016, it was reported that Steven Fanning and Joy Arrington were divorcing sadly on the grounds on irreconcilable differences after nearly 3 decades of marriage. Barely a month after filing for the divorce, a close source to the family said they would be giving their relationship another go. 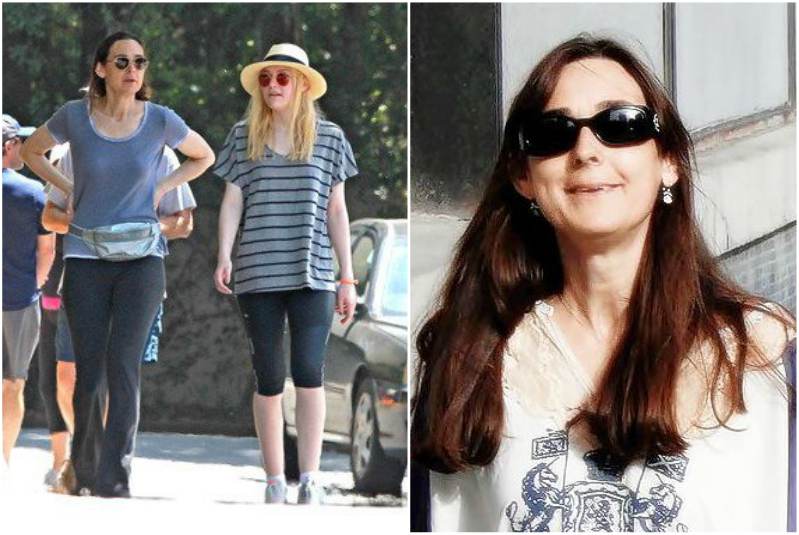 Heather Joy (nee Arrington) is a Professional tennis player and mother to the popular super-star sisters. She got married to Steven Fanning in 1989 and she had her two daughters with him. Though Joy was a working mother, she made sure her two girls were properly homeschooled with the help of their maternal grandmother Mary Jane Odum-Arrington. Heather Joy’s sister Jill Arrington is known to be a former ESPN reporter. 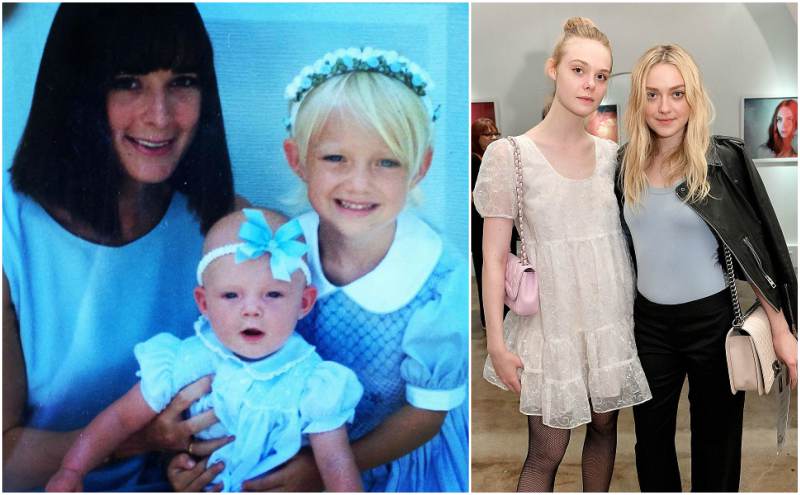 Joy saw early enough how much of a star her daughters were going to become so at a young age Dakota was enrolled in a local workshop for drama and other theatrics. At some point, the whole family had to move from Georgia to Los Angeles for Hannah Fanning to easily pursue her then up-rising acting career. Dakota misses her mum now that she is away on career duties because their family of four shared a really close bond as she grew up. 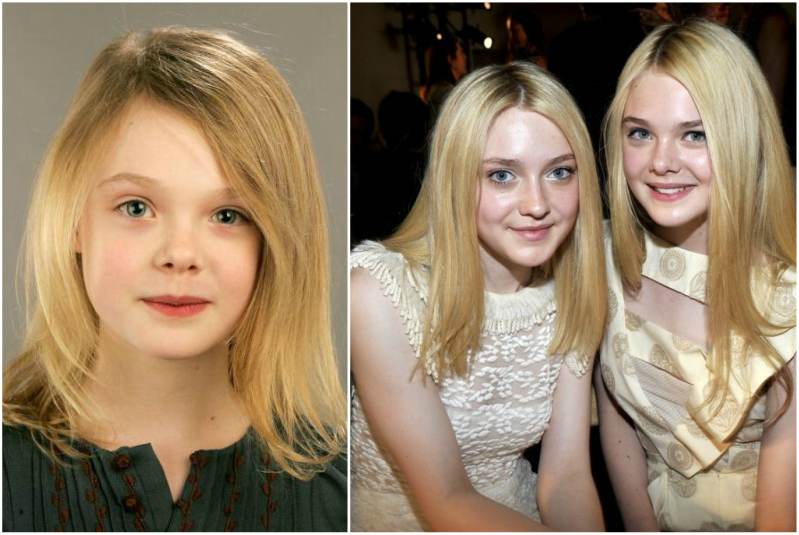 I bet you can hardly tell the difference between the two Fanning siblings, the only give away is the height difference (Elle is the taller one though) and the difference based on the age gap. Though her fame did not really start while she was a child actress, Elle received several awards and recognition as a teenager and she kept getting better at her career. Just like her sister Dakota, Fanning was born in Conyers, Georgia and they grew up like every child did. She once said “we are both normal female siblings and friends; schooled, played and did pretty much everything else together”. Elle is a Brownie while her elder sister is a member of the Girl Scout USA. 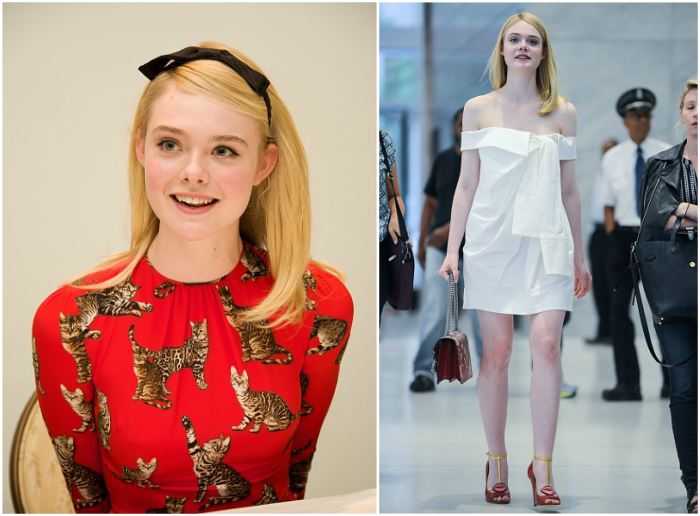 The two sisters are very supportive of themselves with the younger Fanning even going to say her sister Dakota is her best actress. The Fanning sisters have never shared same screens but have been co-casts severally like in My Neighbour Toroto (1988), I Am Sam (2001), Taken (2002) and Charlotte’s Web (2006). Elle is popular for her superb onscreen act in the self-titled Phoebe in Wonderland (2009), Lily in We Bought a Zoo (2011) and as Princess Aurora in the internationally popular Maleficient (2014).

Are the other Crawfords as good looking as Hollywood hunk Chace Crawford?
Ben Affleck’s family: parents and siblings