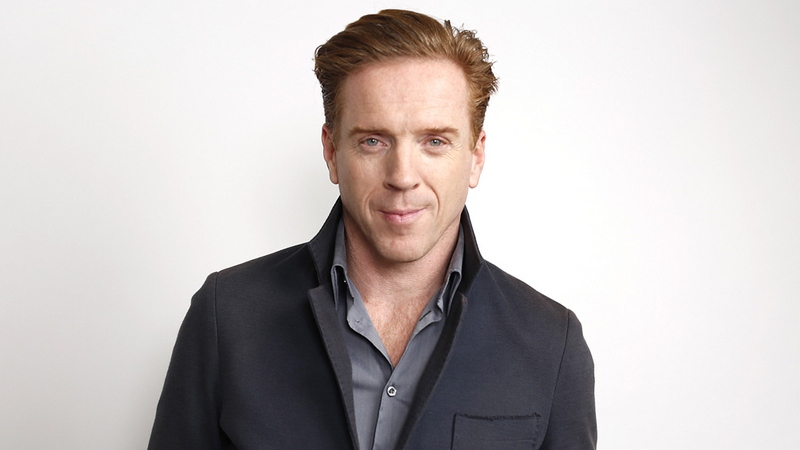 Damian Watcyn Lewis is currently playing Bobby Axelrod in the Showtime series Billions but this is not the first prominent role he’s getting; he has been on a number of hit series and films. At some point in his life, he sold car alarms as a telemarketer but today, Lewis is a multi-award British star.

His blockbuster roles have made him a global star but his heart will always belong to North London; it was he was raised. His parents were avid theatre goers and they took their kids along, this was how Damian was introduced to acting at a really early age. His interest in the performing arts grew as a young boarder in Ashdown House, Sussex where he started starring in the school’s productions.

At 16, he had formed his own theatre company and continued working on several minor projects as he was not known by the public yet. His big break was in 1999 when he starred in the World War II made-for-TV drama Band of Brothers (2001). This unequivocally evocative performance was what earned him the sudden notice by Hollywood and his career took an overnight flight from that moment. Read on as we bring you details about the family of this talented Brit starting from his birth family down to his lovely children.

Three days after her son’s 30th birthday, Charlotte was killed in a car crash on the road to Taj Mahal in India where she’d been on holidays with her husband of three decades. She taught her kids to be kind and thoughtful and always reminded Damian to make sure he was married before 35 but never to marry an actress. Lewis says his one big sadness is that his mother didn’t live long enough to meet his lovely wife and she didn’t get to be a grandmother to his kids.

He is the city insurance broker who biologically fathered two boys with Charlotte but became the step-father to the other two children she had from a previous marriage to another insurance broker. He placed in his kids a sense of competition with themselves as he always used to tell them that no one expects them to be the best at anything but all that is expected is that they try their best, because if they didn’t, they’ll be disappointed in themselves.

Amanda is the eldest sibling to the Homeland (2011 – present) actor and they share just the same mother. She was born from Charlotte’s first marriage to Denis Anthony Russell (he died in 1966 when he was only 32 years old), an insurance broker. She lives in Bristol, United Kingdom.

He is the other half-sibling to the Billions (2016 – present) star. 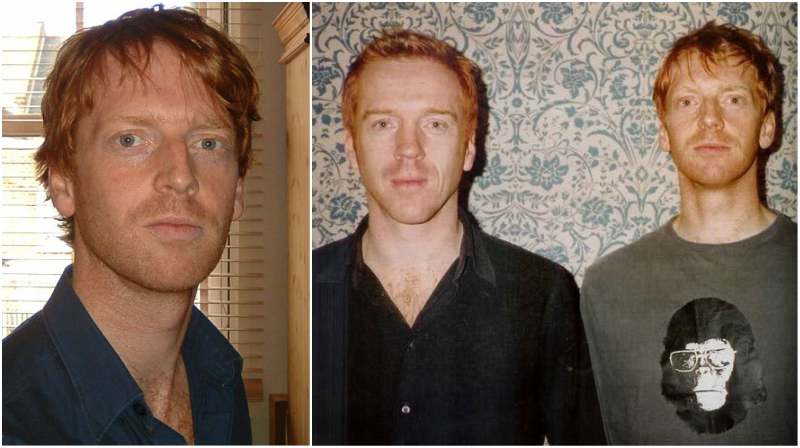 Gareth is the only other famous Lewis son and like his brother, he is also in the entertainment industry. He is an English film director that has been in the industry since his first short 2001 film, Tears of a Clown. The younger Lewis is the founder of Flare Pictures and has been married to Kate Mallinson since 2001. They live in London with their three daughters; Clementine, Tirion and Malika. 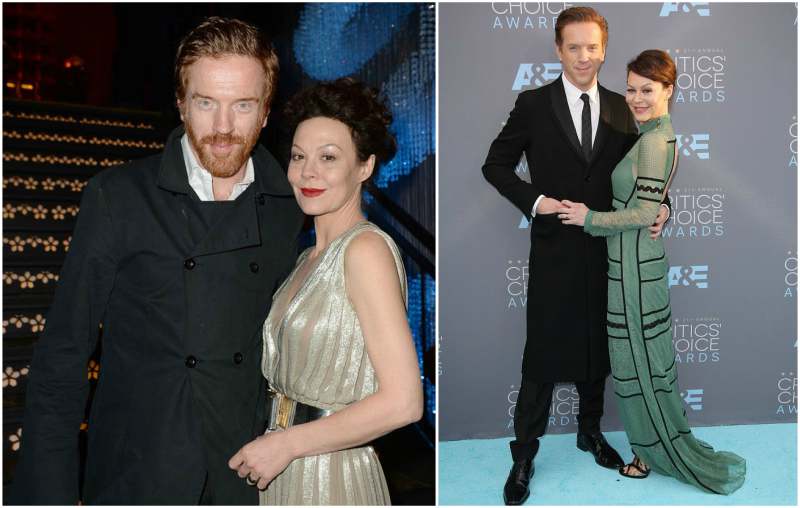 Duration of Marriage: July 4, 2007 till present

Damian had just parted from long-term girlfriend Katie Razall in 2003 when he met his now wife while they co-starred at the Almeida in Five Gold Rings. He had persuaded her to do a play but it was eventually not well-reviewed and she blamed him for ever featuring in it. Their on-screen chemistry was so hot and one thing led to another and the auburn-haired actor fell in love with the pretty two-years older star from The Queen (2006).

Both sweethearts got engaged in early 2006 and that same year welcomed their first child. They got married in summer of 2007 and since then added another child to the family but it seems like that would be all from the McCrory-Lewis team. Both lovers have been awarded the Officer of the Order of the British Empire awards for their services to drama.

They are incredibly supportive of each other and have found a way to give their best in their respective careers and still make time for their home. The acclaimed British actor adds that she and Damian are so patient and kind with each other and that he has never given her reason to be jealous. 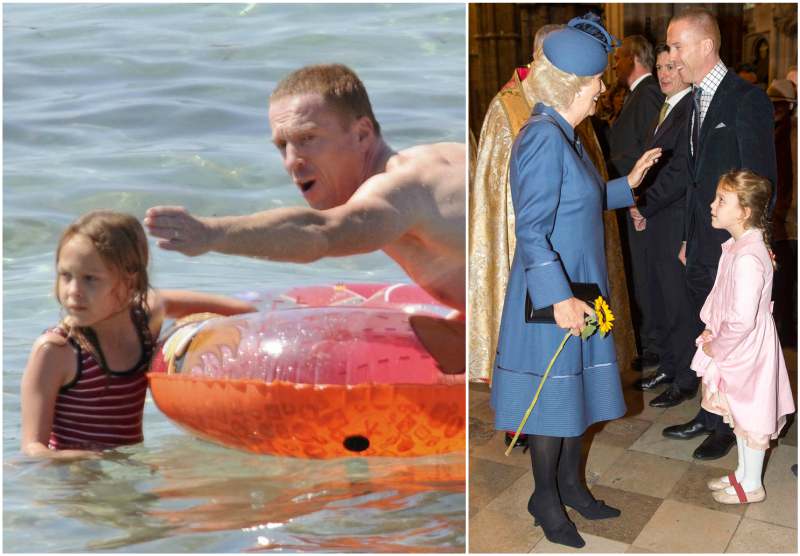 Manon is the first child to the Dreamcatcher (2003) actor. She was born shortly before her parents got married and she had the “rare” opportunity to witness the joining of her amazing parents. 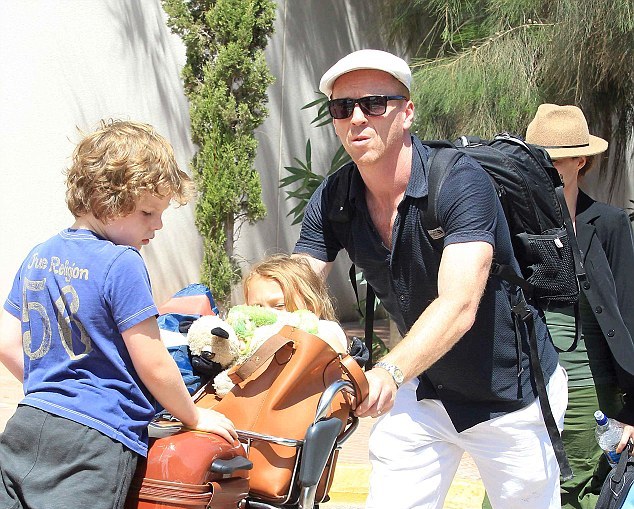 With Damian having to act with the American accent, his wife fears that their kids might take on this “foreign” accent. Another fear she has is that their kids might end up not being able to express themselves in this new world of technology so the “10 minute rule” was established. Gulliver and his sister do not use the computers during the week and they get to spend very little screen time on weekends to.