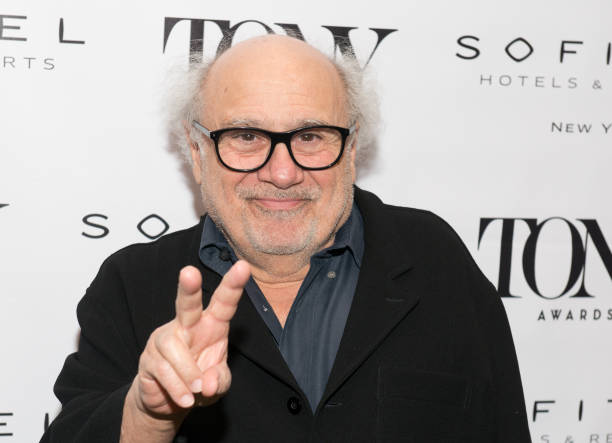 Who doesn’t love DeVito? For decades, he has played several of the most beloved characters across film, TV and even voice animations. From his time on Taxi (1978 – 1983) to his latest performances on It’s Always Sunny in Philadelphia (2005 – present), Danny Michael DeVito is hands down one of the greatest hilarious actors of all time. The multi award-winning actor is also a director and producer that has worked on quite a few successful movies.

The diminutive 5-feet tall DeVito says as a youth, he always longed to be taller even though it was just with a few more inches. He had a hard time growing up because he wanted to do things his other “more fortunate” friends were doing like slow-dance with girls but his face would always be in the spot where he might be thought of as moving too fast. He also added that he was frequently bullied in his neighbourhood but thankfully he had friends that were always looking out for him.

The Curmudgeons (2016) star never thought himself good enough to succeed as an actor so even though he was in love with the film industry, he started out as a hairdresser in his older sister’s salon. After some months of very little progress, he decided to switch to the more lucrative cosmetics business in drama but here he had to perform a monologue to get into any of the New York Drama’s academy program. That was how he came to terms with his true calling and has since then become an international phenomenon. Read on as we take you through the private world of this comedic genius and definitely his love story. 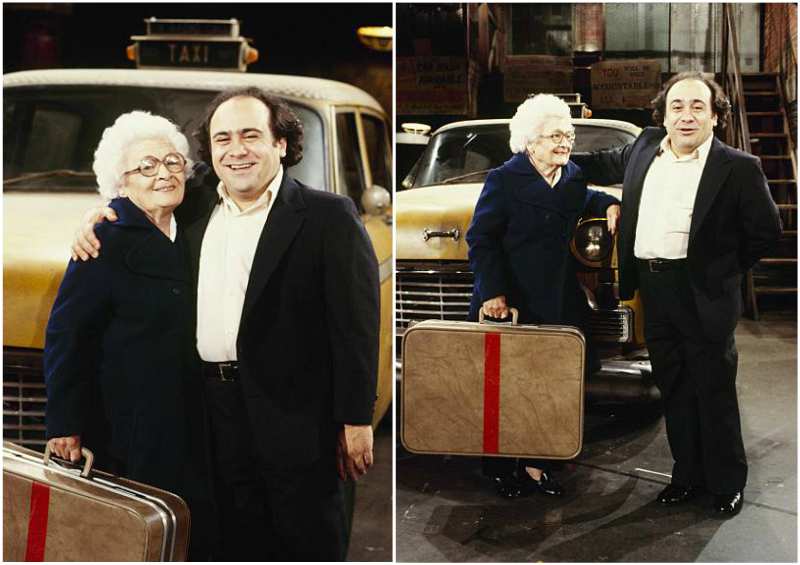 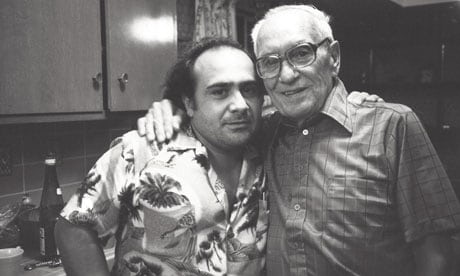 Daniel was the stay-at-home kind of father who first worked at a candy store then as a small business owner of a dry cleaning establishment. While his children were still young, he got another job that made him a bookie taking bets on horses but all from his bedroom. His kids loved it as they could see him anytime they wished and the older DeVito was ever ready to spend time with his children. Apparently, the renowned height challenged actor was very close with his dad and still hurts when he thinks about how early he passed away. It is still painful for the famous actor that his father never got to see his kids. 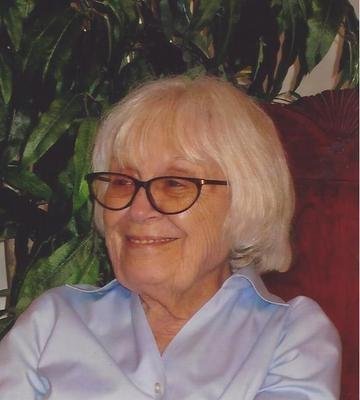 She is the eldest sister to the actor. Angela was an owner of Angela’s Beauty Salon in Brooklyn. 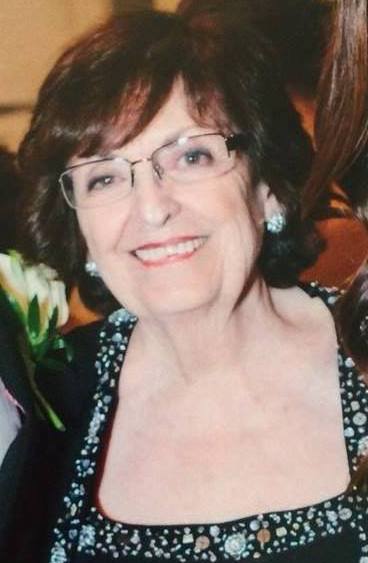 Theresa worked as an inventory management specialist until she retired in 1988. She was a devoted Catholic and a great cook who also loved animals. 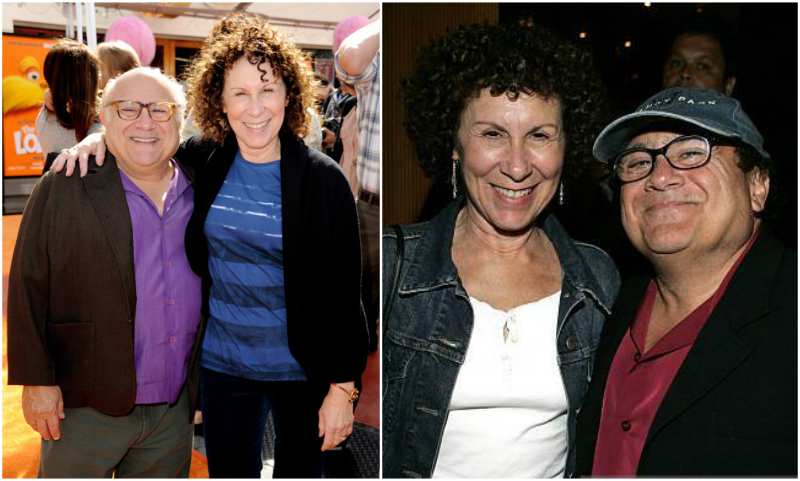 His marriage has been one of the longest lasting unions in an industry where 10 years have the worth of three decades in the outside world. He first laid his eyes on Rhea on January 17, 1971 when she went to see one of her friends perform in the play The Shrinking Bride. DeVito was also in the play and she was introduced to him after the performance and the strangest thing happened in less than a month; both youngsters moved in together! These days, it is nothing strange but way back 1971; it was seen as an attribute of two crazy lovers. That was how their love story began and they got married after 11 years of being together as a “make-shift couple”.

They have not only spent the greater parts of their lives together but they have been co-stars in several movies, even acting as an on-screen couple in the film Matilda (1996). DeVito and the Cheers (1982 – 1993) award-winning actress remained together ever since until their first split in October 2012. This came as a shock to the entire public as the two actors were the perfect definition of two peas in a pod but the alleged reason for their separation was Danny’s “wandering eye”. They came together to give their union another shot in March 2013 and later separated for a second time in March 2017. They do not know if this would end in a divorce but they have been best friends for decades so whatever the outcome of this union, the actors would still continue on amicable terms. 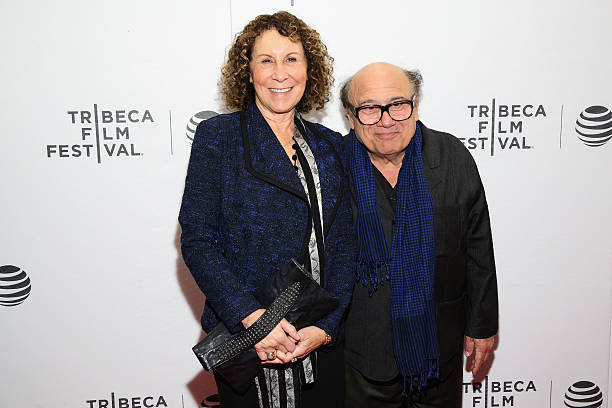 Rhea and Danny are both Catholics but they did not raise their children with any religious identity. All that mattered to them was raising children that would be good humans who have the freedom to eventually choose a religious orientation. Perlman is a huge success in her own right as she is regarded as one of the most reputable actresses in Hollywood. 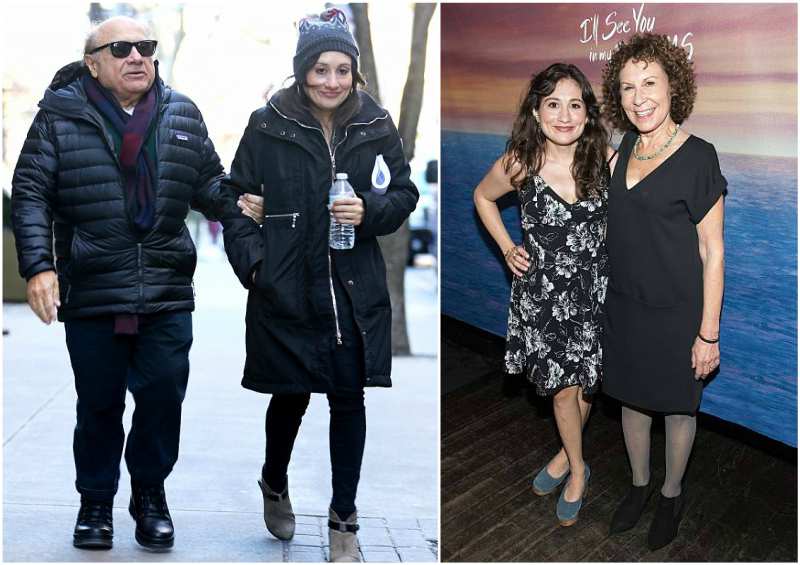 The eldest DeVito is the exact miniature of her father not just in her looks but in her height and career interest. She is famous for her role in the movie It’s Always Sunny in Philadelphia (2006 – 2007) alongside her father. The sensational actress has mentioned severally that her father is her idol and her biggest inspiration in the industry; she added that because of him, she became interested in acting at an early age and was finally able to make her debut in 2005 with the movie This Revolution (2005). 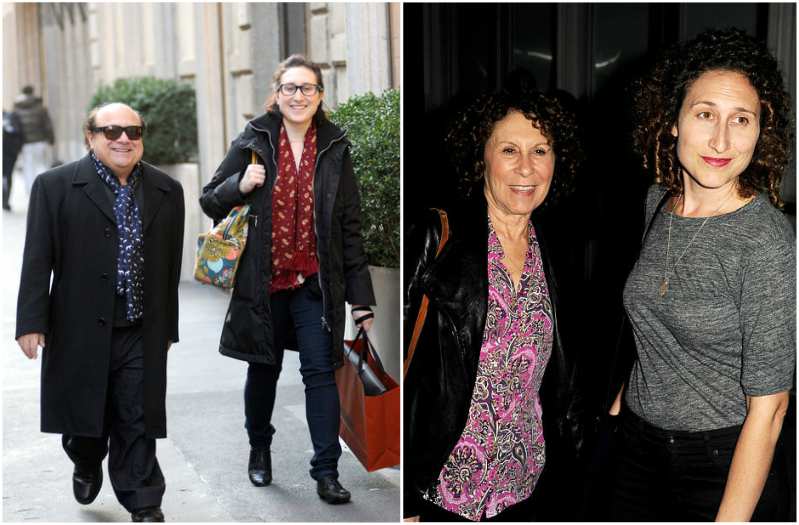 Grace is the second DeVito child and unlike her elder sister Lucy, she is taller than her both parents. Gracie has also joined her family in the film industry but instead of working in front of the scene like her parents, she chose to work as a producer but this does not go to say she has not made a few random appearances in short films. 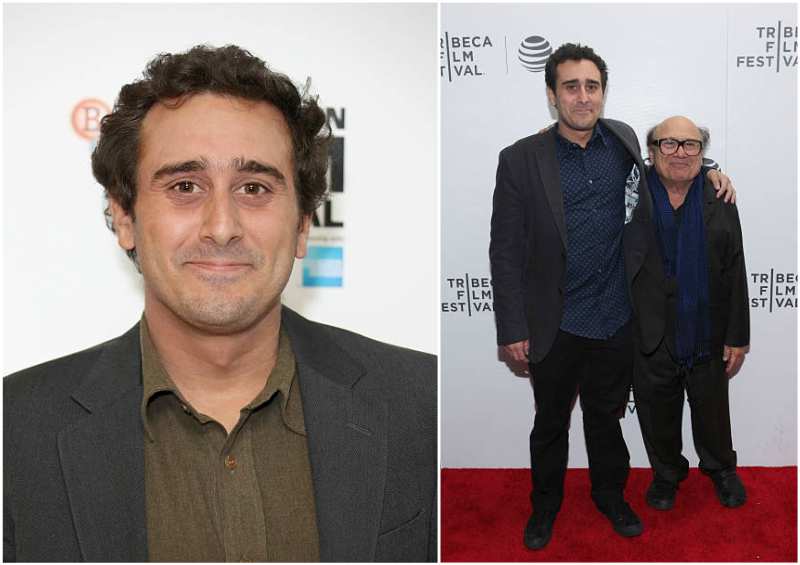 Jacob has also tried to follow in his parents footsteps and has joined the movie business. Luckily for him, all his inherited was his father’s career interest and not his height. Jake has also worked alongside his family members on the movie Curmudgeons (2016). All the DeVito kids grew up together and maintain a very cordial relationship till date. 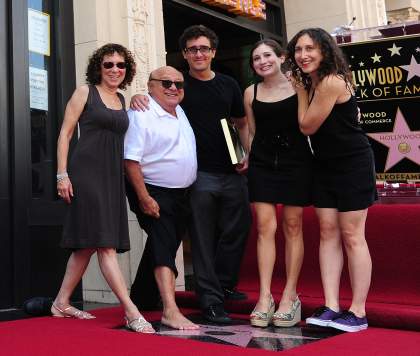