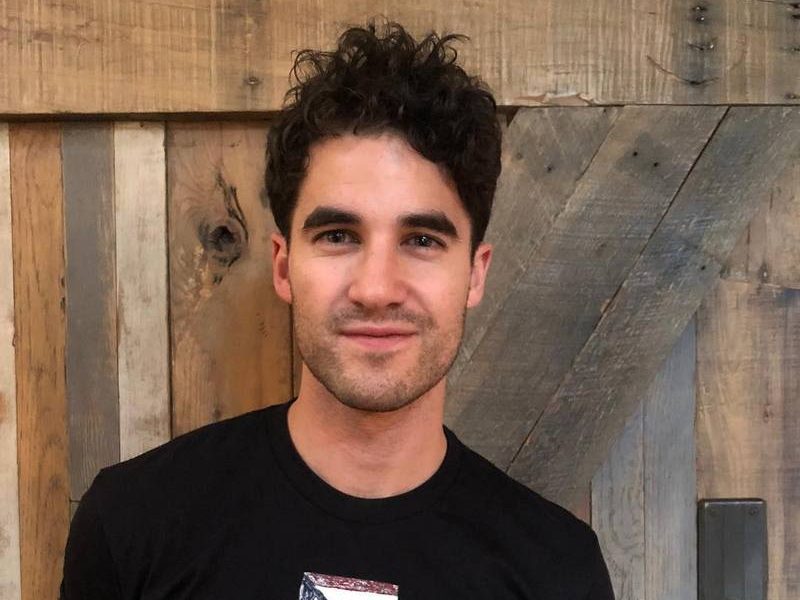 Darren Everett Criss became known to the online world as an actor, singer and songwriter. He was shot to popularity with his portrayal of Blaine Anderson in the famed American musical comedy-drama series Glee (2009 – 2015). The show did not only advance his career as an actor but his song ‘This Time’ which he wrote for the final episode of the series was a hit and got him an Emmy nomination.

According to him, music was a very integral factor while he was growing up. His family loved music and he just naturally developed an early interest in music. By the time he clocked five, the young starlet was already taking violin lessons; he also learnt to play the guitar and piano. As his love for music grew, so did his budding interest in the performing arts until he majored in Theatre Performance.

Just recently, the Girl Most Likely (2012) actor got hitched to the love of his life and the tabloids can’t stop talking about them. Come along as you get to know multiple award-winning Darren a little more and even learn about the other members of his family. 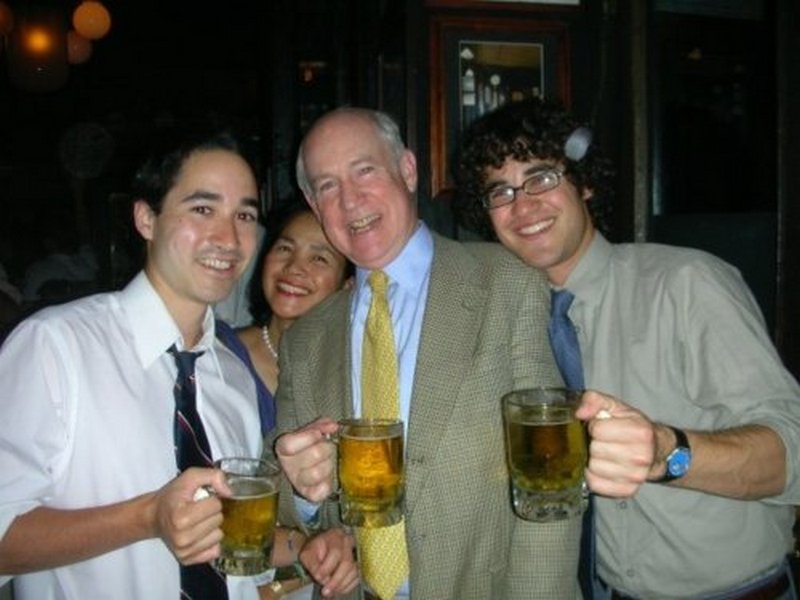 Darren with parents and brother

Charles is an investment banker who is mostly known as the father to the Little White Lie (2009) actor. 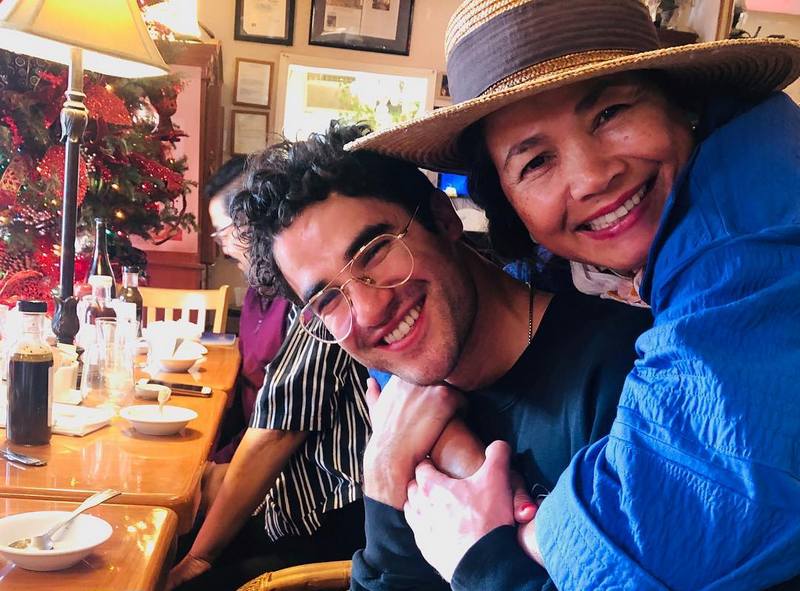 She is a Cebuana (woman from Cebu) who married Charles, an American of Irish descent. She has been an integral part of her son’s life and career, Darren even dedicated his first Golden Globe award to her; expressing how thankful he was to her, adding that he was inspired to become an actor by his parents. 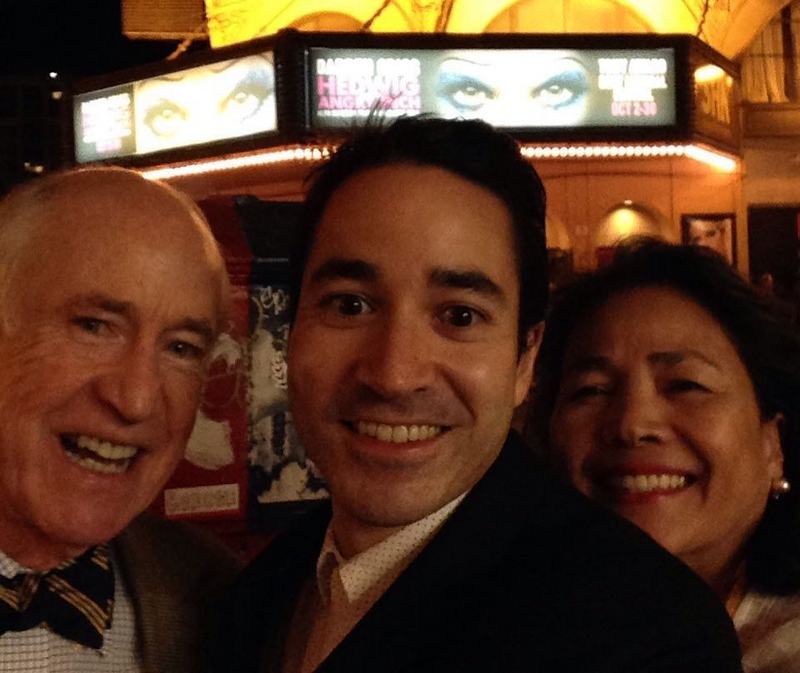 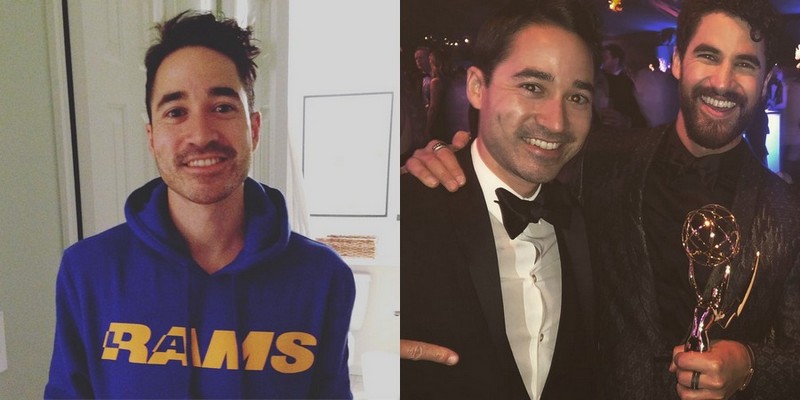 Chuck is Darren’s elder brother and he is also the only sibling to the young actor. Since 2008, he has been one of the founding members of the Freelance Whales indie-rock music group and plays almost every instrument. Since both brothers sing, they recorded a cover of Bob Dylan’s “New Morning” and this video got tons of views on YouTube; they have been collaborating and jamming together since they were kids but this is just one video that made it to the internet.

They have also launched a new music project, an alt-pop band called Computer Games. According to Darren, he said he always wanted to start a band with his brother and one day realized that life was too short to not live out your dreams, he emphasized that music has always been the backbone of their relationship. Both brothers obviously share a sweet bond being the only children from their parents. Chuck has a daughter named Rosemary Criss and another child but we know nothing about who his wife is. 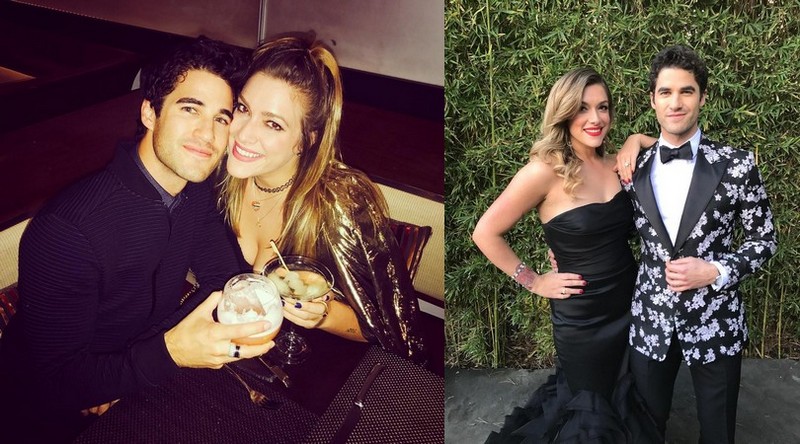 Together Mia and Darren look so beautiful together and it is not just a façade as they have indeed come a long way in their journey f love. They started off about a decade ago as friends but have been dating since 2011. In January 2018, Criss announced he was engaged to his lover and they have been “couple goals” since then,

The American Crime Story (2016) actor became officially hitched just a few days ago as he walked down the aisle gleefully with his long-term sweetheart Mia at their New Orleans wedding. She is also a part of the entertainment industry, though not as famous as her husband. Mia is a bassist and vocalist; she works as a freelance director, is a writer/producer at Fox Networks and also co-owns a bar called Tramp Stamp Granny’s with her husband Darren. We definitely wish them a happy married life and we’ll be sure to keep you posted as soon as babies get into the picture. 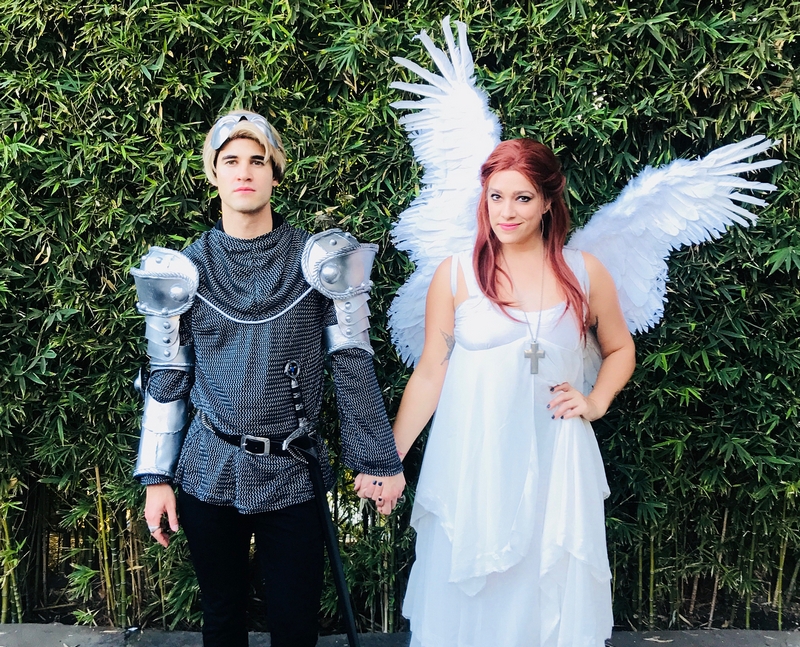 Darren Criss doesn’t have kids as yet.

The Family of Three-Time Grammy Winner The Weeknd
Will Smith’s children: Trey, Jaden and Willow