Who Are David Beckham’s Parents and Siblings? 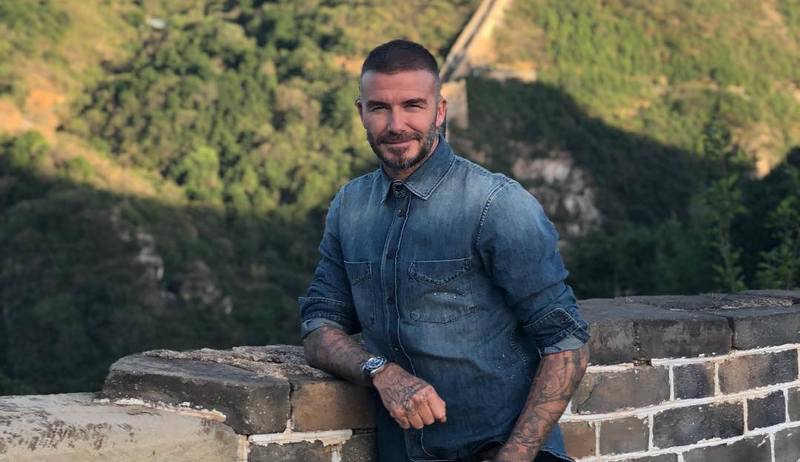 Who Are David Beckham’s Parents and Siblings?

David Beckham is much more than a former soccer player. He often takes parts in various advertisements in addition to modeling for famed brands and magazines. He is considered as a fashion icon as well as one of the sexiest and most stylish men in the world. Moreover, Beckham dedicates much time to humanitarian work.

David Beckham turned into a football star after joining Manchester United soccer team in 1991. Later, he played at other well-known European teams, including Real Madrid, PSG and Milan plus David was the brightest star at LA Galaxy. Currently, he is a president of Inter Miami and a co-owner of Salford City soccer teams.

Though we know much about David’s famous wife and kids, his parents and siblings aren’t public people. That’s why, we are eager to share some information about them.

You may also like: David and Victoria Beckham kids 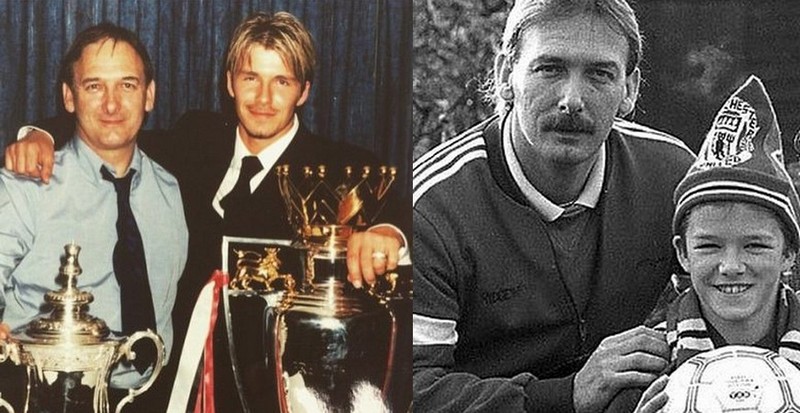 David, who is often called Ted, is a gasman and appliance repairman. The football star told that though his dad loved his mum, he never showed his affection in the presence of him and his sisters. Moreover, he considers his father to be pretty hard-faced, short-tempered and sarcastic. In 2007, David had a heart attack, but managed to recover. 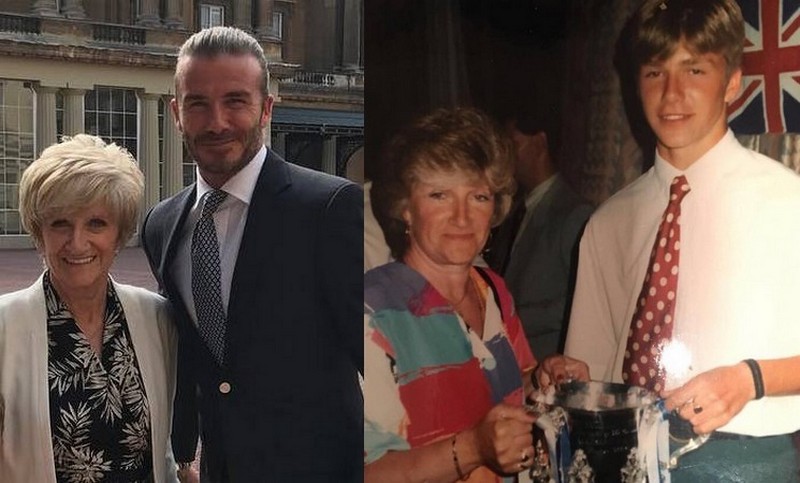 Sandra is a hair stylist. In 1969, she tied the knot with Ted. They parented a son and two daughters. In 2002, Sandra and Ted got divorced. During the proceedings, David supported his mum and blamed Ted for their separation. Basically, David is very close with his mum. They are often spotted together plus she loves to take care of David’s four children. 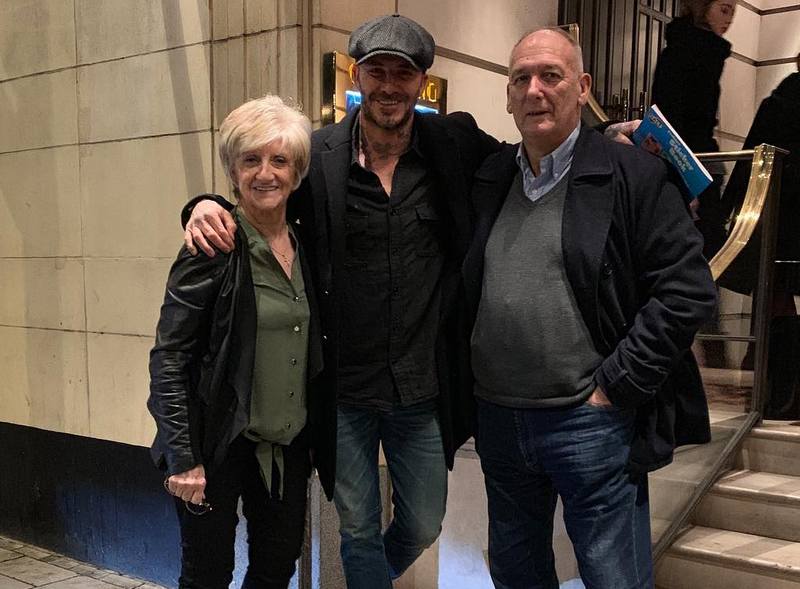 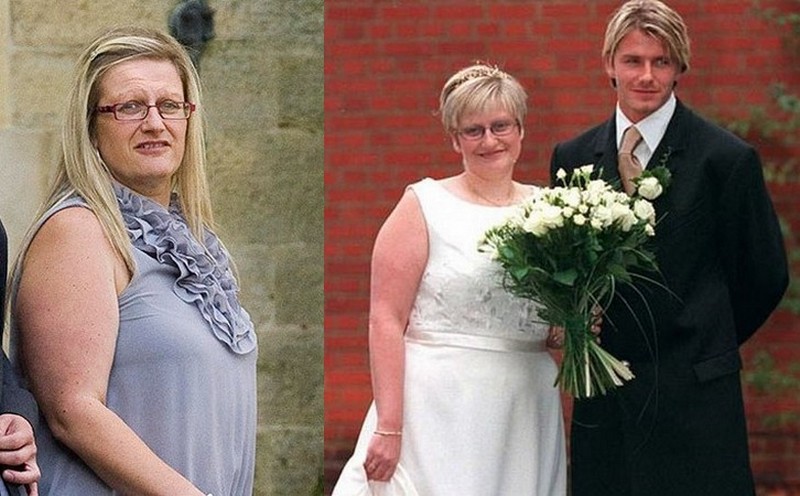 Being the older sister of David, Lynne’s life isn’t similar to the one of her brother. Before, she worked as a receptionist. But now, she doesn’t have a stable job and earns a living by selling the used things on internet. She was married to Colin Every from 1999 to 2010. She has two sons, Freddie and Josh, and daughter Georgina with Colin. Later, she tied the knot with Kevin Briggs. By the way, Lynne is already a grandmother as Georgina gave birth to a baby girl in 2018. 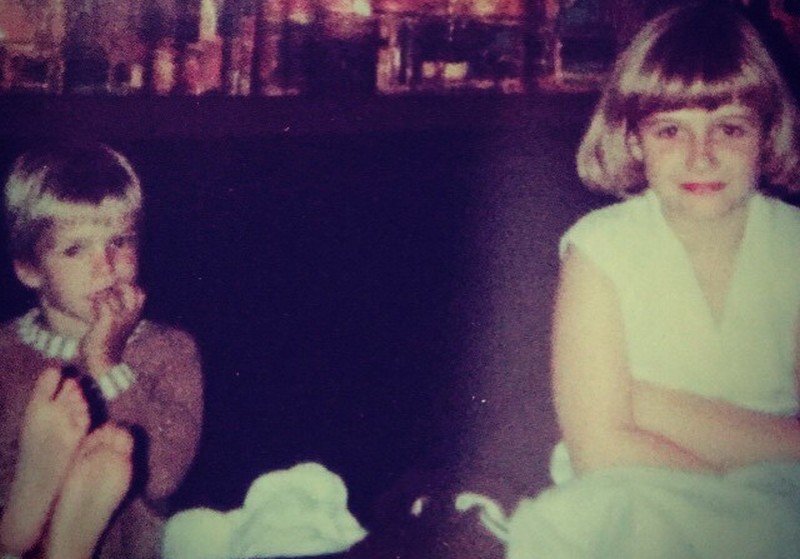 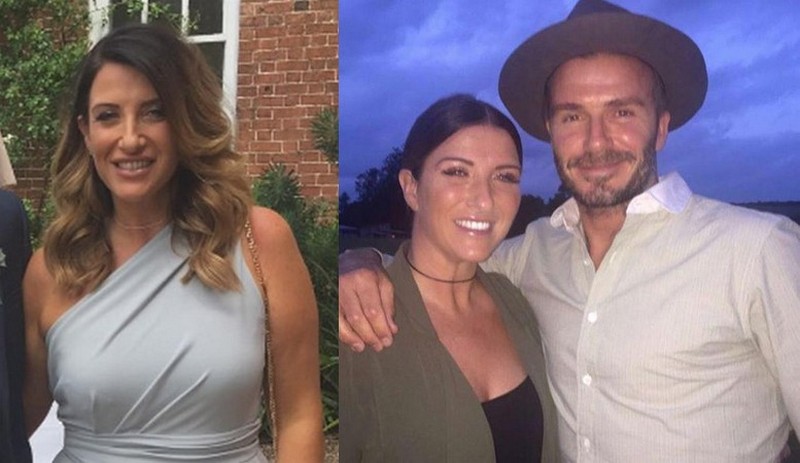 Joanne is the youngest sibling. She is a co-owner of concierge service We Are Your City in Los Angeles, providing luxury management services for celebrities and businessmen. Previously, she was a hair stylist. Joanne is a mum of adorable daughter Peggy with Big Brother participant Kris Donnelly, with whom she separated several months after giving birth to Peggy. 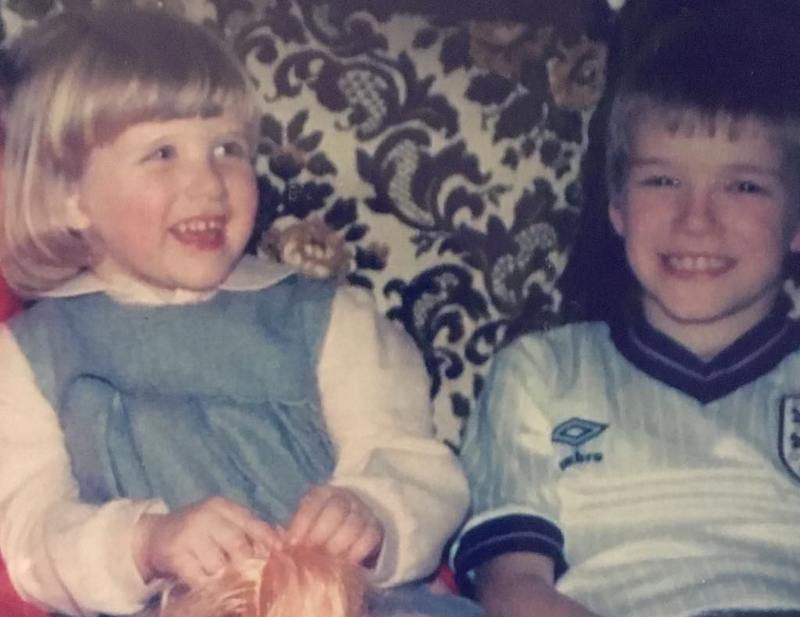 Ben Affleck’s wife and children: a love of his life
Punk Pop Singer Avril Lavigne and Her Family