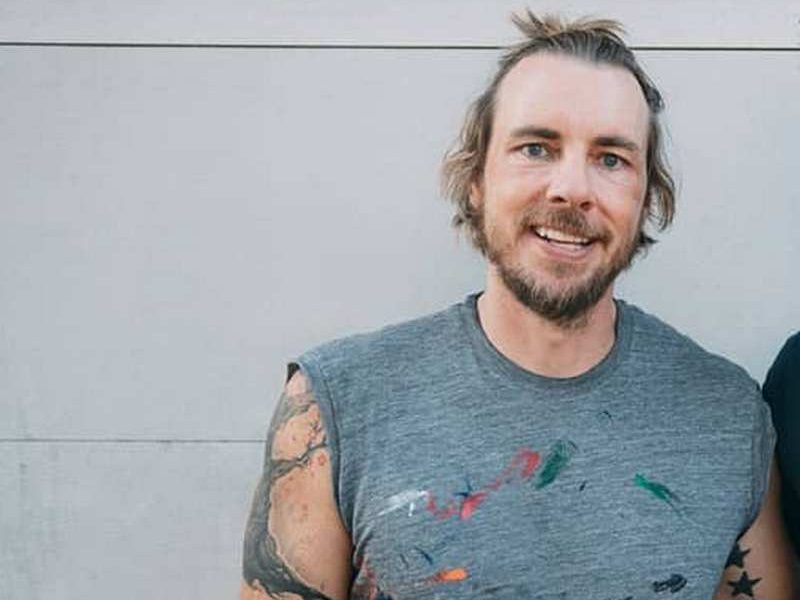 Dax Shepard is a multi talented personality, who deals with acting, writing, directing and podcast hosting. Additionally, he loves motorcycle races and is a car enthusiast along with devoting much time to charity.

In childhood, Dax dreamed about becoming a standup comedian, but in mid-1990s, he decided to try his hand at acting. In 1998, he gained his first cameo role in Hairshirt, but rose to fame after being a part of Punk’d reality show. In 2010, Shepard started to play Crosby Braverman in Parenthood, his most famed role to the date. He also appeared in many movies, including Zathura: A Space Adventure, Employee of the Month, Let’s Go to Prison and When in Rome.

While we know pretty much about Dax Shepard’s wife Kristen Bell, the information about other family members isn’t so public. But let’s have a look at what we have managed to discover. 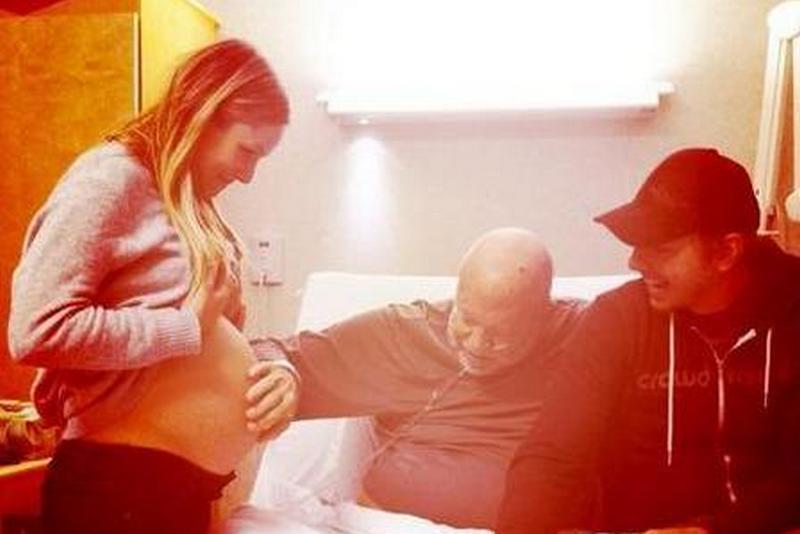 Dave dealt with car selling. He divorced with his wife Laura, a mother of his two sons, when Dax was 3. He was an alcoholic and a heavy eater along with having some other addictions. Dave died of lung cancer in 2012. There were ups and downs in his relationships with Shepard, but they spent pretty much time together before the man’s death. Dave even managed to touch Kristen Bell’s growing belly when she was pregnant with Dax’s firstborn. 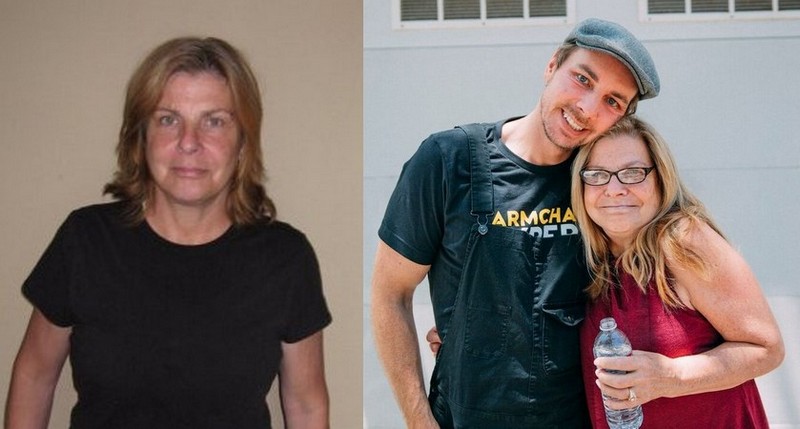 Laura was an employee of General Motors and later launched her own shops, organizing public events. She was married 4 times, including Dax’s dad Dave. By the way, Laura named her son in honor of Dax, a character from The Adventurers by Harold Robbins. In 2018, she was a guest at her son’s podcast Armchair Expert.

Laura was married to man named Greg who was drug addicted and abusive. He is Carly’s biological dad. She told this in her Armchair Expert‘s interview. 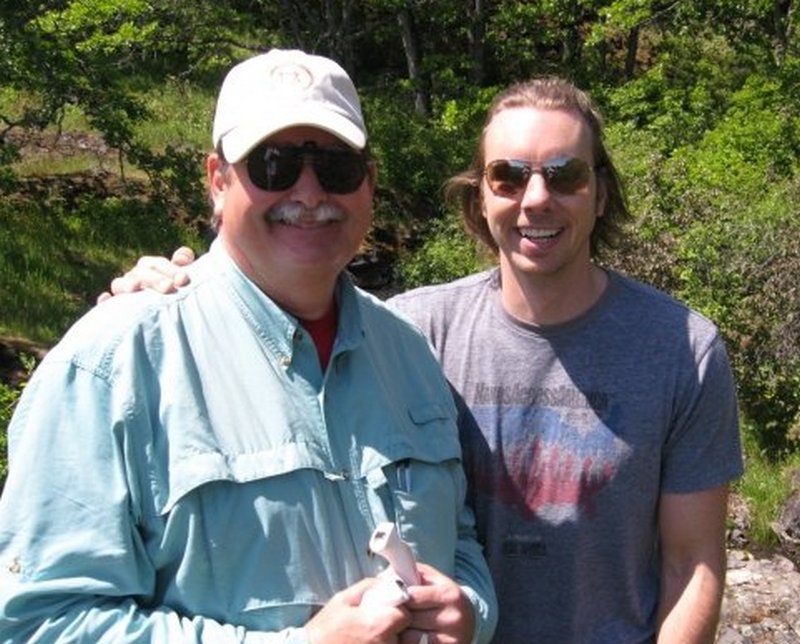 Laura met Dave on a blind date. Before her he was married and had 2 kids. The celebrity’s latest stepfather, who spent more than 30 years with the family and became a close friend to Dax, was an electrical engineer. Dax shared that Dave was very supportive and they liked to challenge each other and drove his mom crazy. However, his stepdad died in May 2018 because of prostate cancer. His death inspired Shepard to raise prostate cancer awareness.

David is Parenthood star’s older brother, who currently lives in The Dalles, Oregon. He is a Columbia Gorge Honda Finance and Insurance Manager at Teton Auto Group. Previously, he was a sales associate at Griffith Motors. David is married to Tammy Shepard and is a dad to three daughters: Sadie, Zoe and Gabrielle. 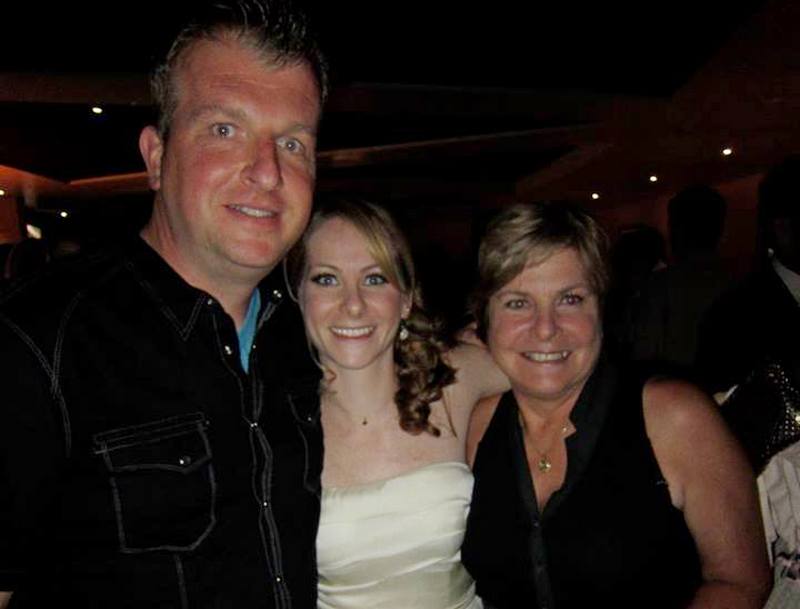 Carly is younger than Dax. She followed her brother’s footsteps and dedicated her life to acting. She appeared in his films Hit and Run and CHiPS. It’s most likely that Carly is also a good cook as Dax shared a photo of a cool unicorn birthday cake for his daughter Delta, which was cooked by his sister.