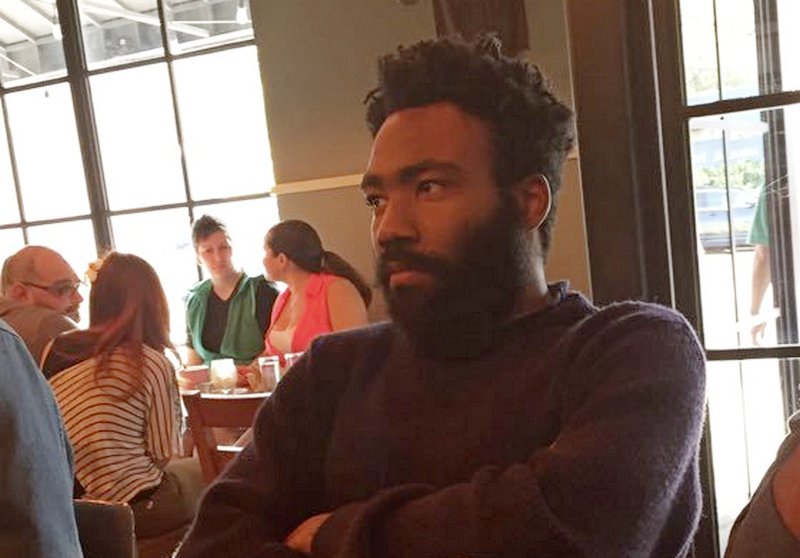 Donald Glover is a multi-talented artist, who primarily deals with acting, singing, writing and producing. Being successful in all the spheres he works in, Donald is the winner of 2 Emmys, 5 Grammys, 2 Golden Globes and 5 Writers Guild Awards.

Donald Glover started his career with writing scripts for 30 Rock sitcom, where he also had some small roles. He rose to fame in 2009 after getting a role of Troy Barnes in Community television series and consolidated his success thanks to Atlanta series, which he created and starred in. Glover is also noted for playing in The Martian, Spider-Man: Homecoming, Solo: A Star Wars Story and providing voice for Simba in The Lion King (2019). Additionally, he is a talented singer and rapper, known as Childish Gambino, who has already released three studio albums.

Donald Glover is rather secretive and prefers not to share the details of his personal life. But here are some facts about his family members. 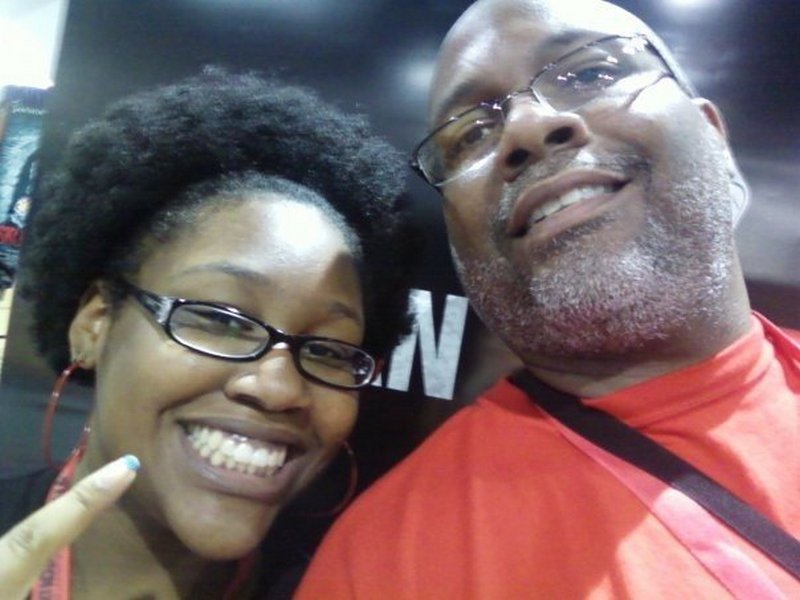 Donald was a postal worker. Also, he ran his own Twitter account, where he shared videos and photos of his famed son. In 2018, the celebrity announced that his father passed away. Donald told that before his death, he wanted his dad to listen to his new songs, but he refused being sure that they were great. 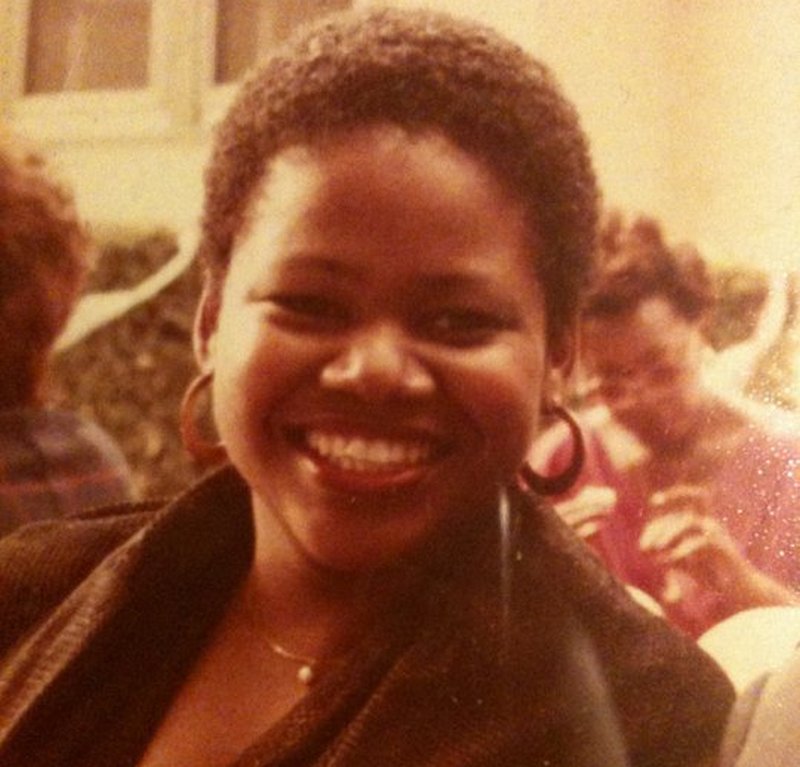 Beverly ran a daycare center. Being Jehovah’s Witnesses, she and her husband were foster parents for 14 years along with having three kids of their own. Beverly lives in Stone Mountain, GE, where Glover drew his first breath. By the way, the artist told that his mother didn’t want him to play in Han Solo Star Wars movie. 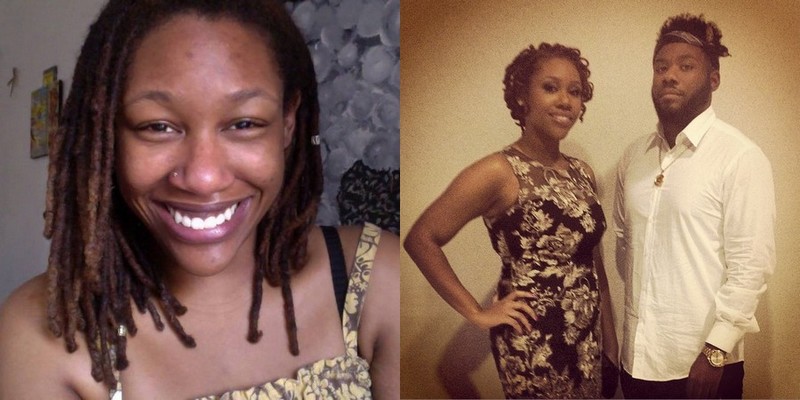 Bree is the eldest of three siblings. She currently resides in Los Angeles. Bree has been in relations with Jeff Nielsen since January 9, 2015 and has a baby with him. 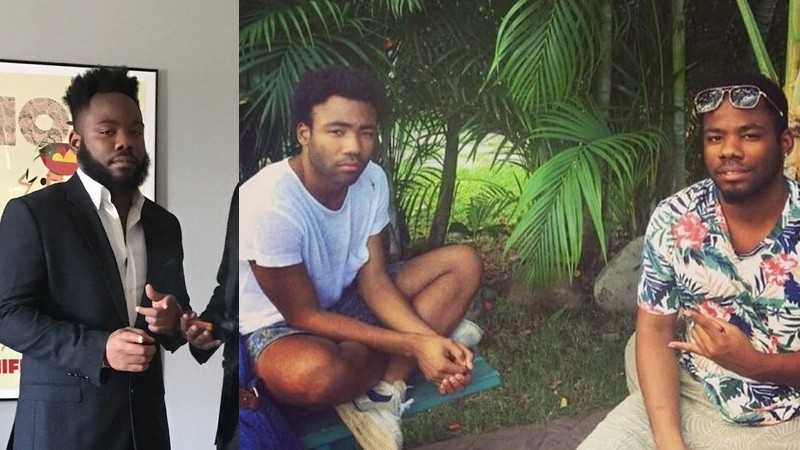 Stephen is Donald’s younger brother. He is also rather a versatile personality, dealing with music, producing and writing. Thus, he was a writer for Atlanta and Guava Island. To the point, Donald was a guest singer at Stephen’s album DJ Rhetorik Presents: Rich Black American. A one more curious fact: initially, the Lion King star’s brother planned to become a chemical engineer. 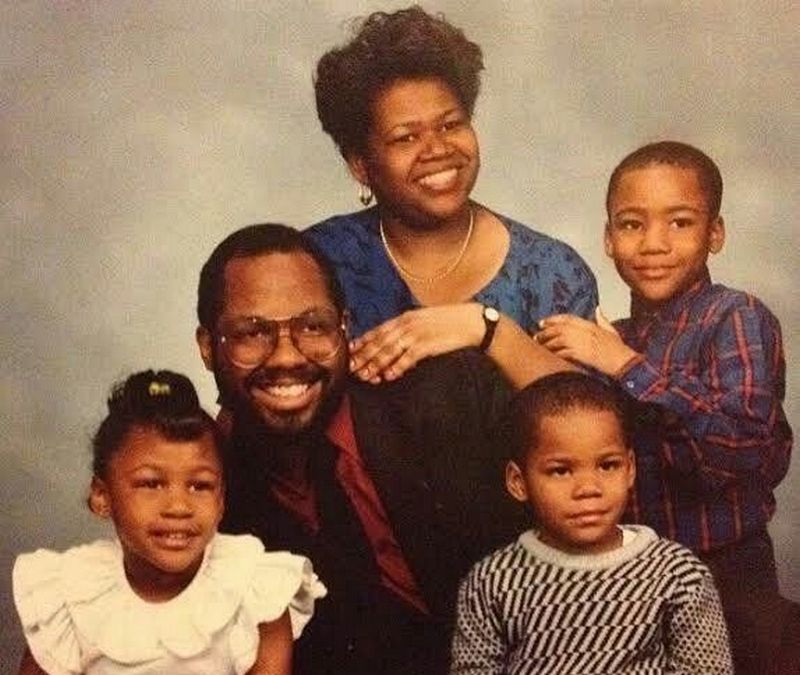 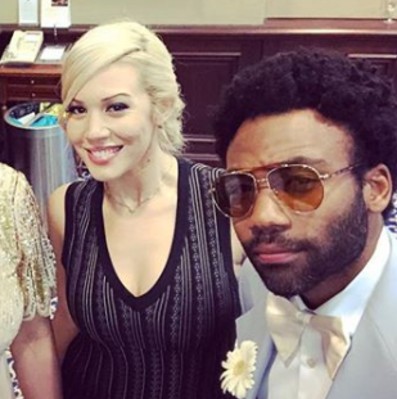 Michelle and Donald were first spotted together in January 2016 in Hawaii, when she was pregnant with their first son. However, we don’t know when exactly the couple started to date. Moreover, in his interviews, Glover often calls Michelle his wife, but it’s unclear if they are officially married or not. The celebrity tells that Michelle, with whom he shares two sons, is very supportive. By the way, he thanked her in his speech while receiving Emmy Award in 2017. 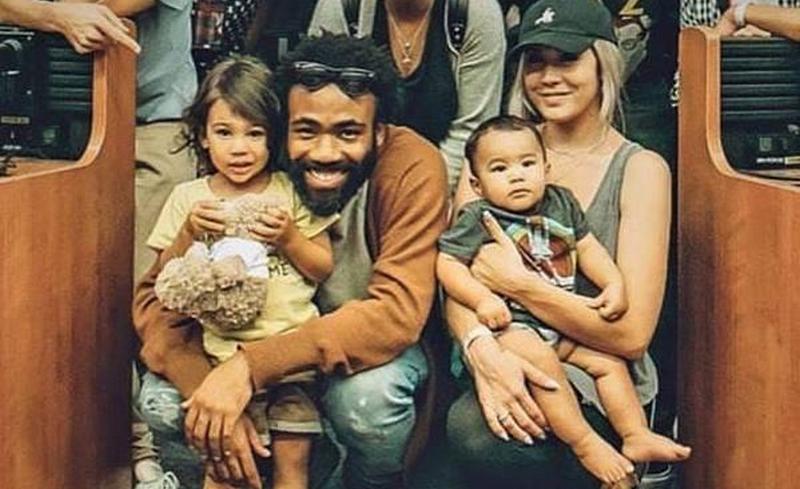 Donald Glover with girlfriend and kids

Legend is the couple’s firstborn, whose birth was revealed in October 2016 though he drew his first breath earlier that year. The singer even dedicated Baby Boy song to him. Legend loves animals and is a fan of Lion King. By the way, Donald didn’t tell his son that he voiced Simba before the movie premiere.

In the beginning of 2018, Donald and Michelle welcomed their second son. The couple doesn’t reveal the baby’s name though there are rumors that his name is Drake.

In 2020 Donald announced that he became a father of a baby boy.