Young but Already Successful Singer Dua Lipa and Her Family 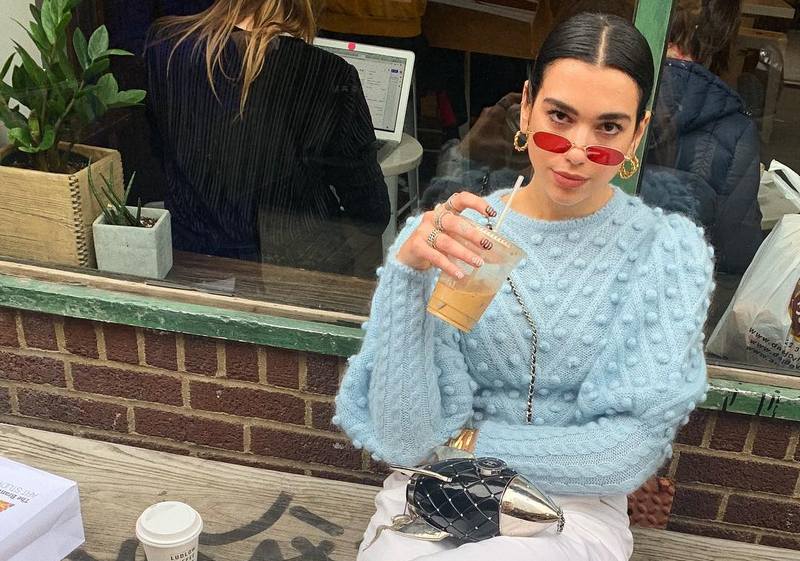 Young but Already Successful Singer Dua Lipa and Her Family

Dua Lipa’s rise to stardom turned out to be pretty fast thanks to her astonishing deep voice and cool music. The artist has already gained many accolades, the most prestigious of which are 3 Brit Awards, 2 Grammys and 2 MTV Europe Music Awards.

Dua Lipa gained popularity as a teenager by singing covers on Youtube simultaneously with trying various jobs, including modeling and being a hostess at a restaurant. 2015 was a breakthrough for the artist as she released several singles, including Be the One, which became the world-known hit. In 2017, she presented her first album called Dua Lipa. In addition to having many solo hits, Lipa is noted for her collaborations with Martin Garrix (Scared to Be Lonely), Sean Paul (No Lie) and Calvin Harris (One Kiss).

Like for any other artist, support of close people plays a crucial role in Dua Lipa’s life and career. So, let’s discover who her family members and boyfriend are. 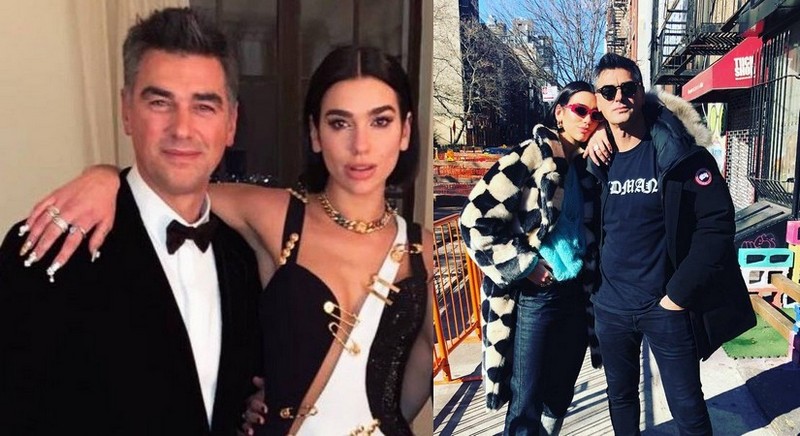 Dukagjin is Albanian and his birthplace is Kosovo, which he left in 1992 and returned back in 2006. He was a musician and sang for Kosovar rock band Oda, inspiring Dua to start a musical career. Later, he became a marketing manager and founded REPUBLIKA Communications agency. Moreover, together with his stellar daughter, Dukagjin founded the Sunny Hill Foundation in Pristina, Kosovo, to donate the local citizens. He is a very supportive dad, who is always proud of his kids’ success and happily shares their achievements with the world via social media. 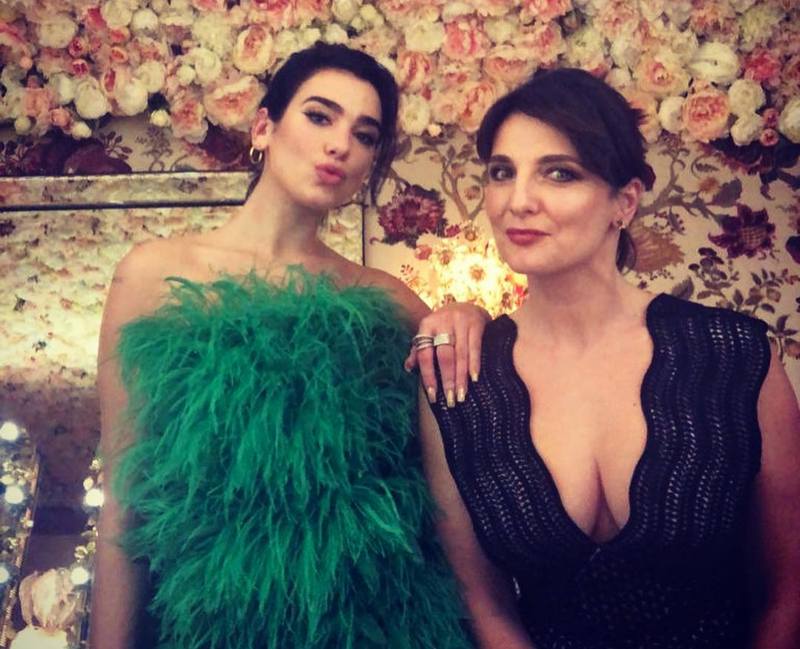 Anesa also keeps Albanian roots and works in the tourism business. She is a wife of Dukagjin and a mom of their three children. Anesa is very close with Lipa and often accompanies her to various ceremonies. For instance, she and her husband accompanied Dua to 2019 Brit Awards. By the way, Dua has a tattoo, Mum and Dad, dedicated to her parents. 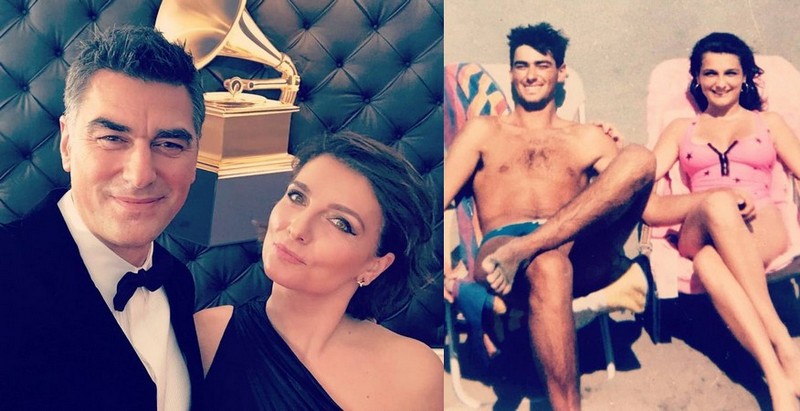 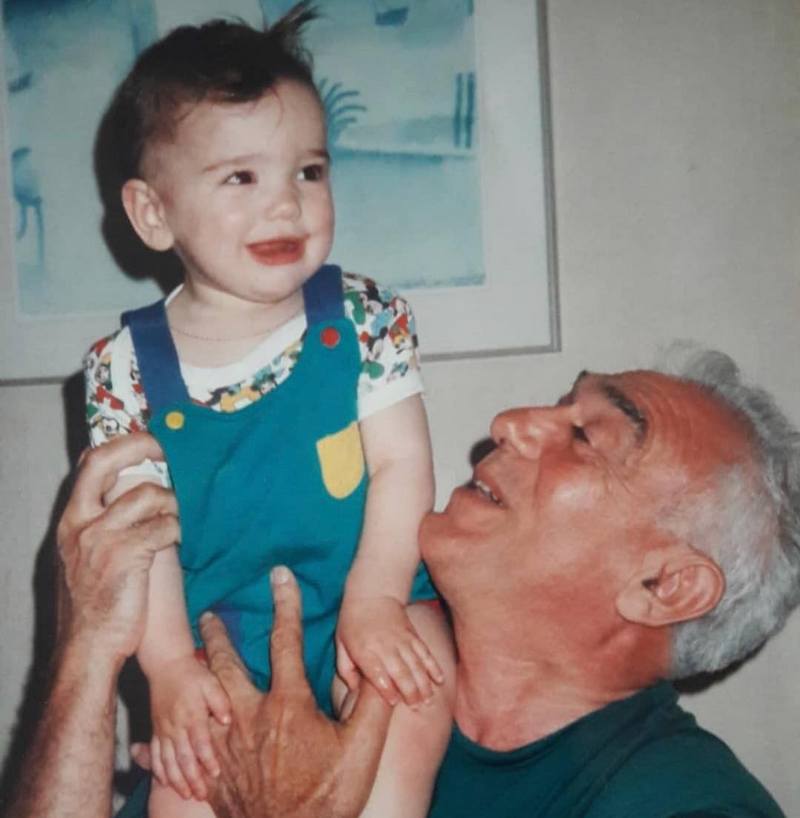 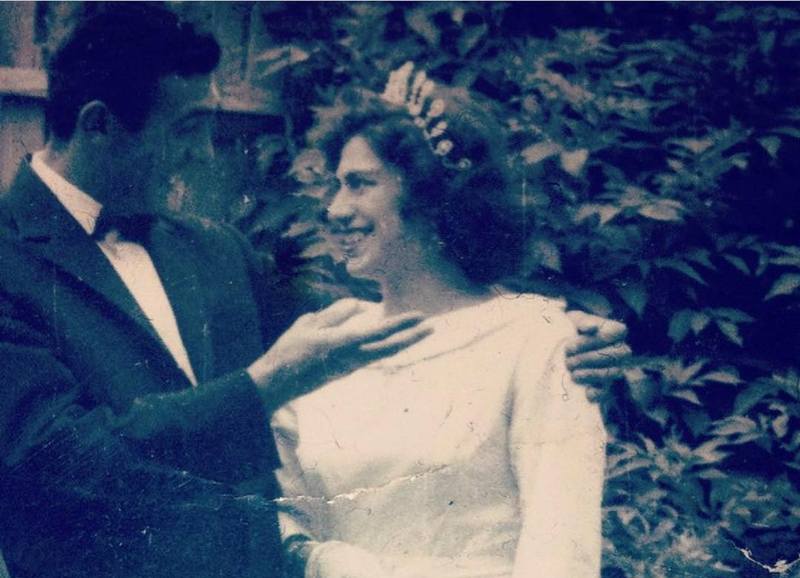 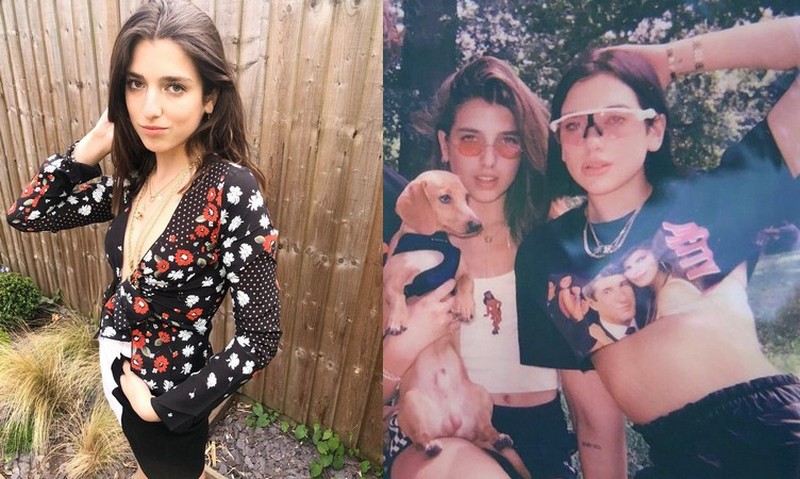 Rina, Dua’s younger sister, is a dancer, model and actress. She is very popular on social media. Rina took part in The Rock Challenge dance contest as well as gained Jack Petchey Award in 2014. In one of her Instagram posts, Lipa revealed that her sister suffered from nut allergy. Rina and Dua are very close and are actually best friends. 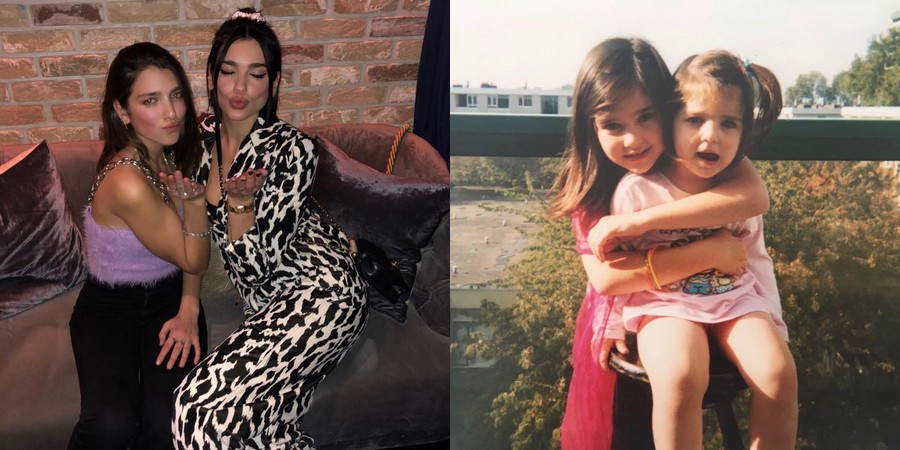 Gjin is the youngest of three siblings, but he is already an Instagram star. He plays football for Eagles United team and is the winner of 2019 U13 Super Cup. His and Rina’s initials are tattooed on Lipa’s left wrist. Gjin and Rina were invited to the stage of Brit Awards by their sister when she was receiving a British Breakthrough Act award. The singer revealed that she did that to show her siblings that they could achieve anything they set their mind to. Moreover, Dua shares that she wants to be a good role model for them. 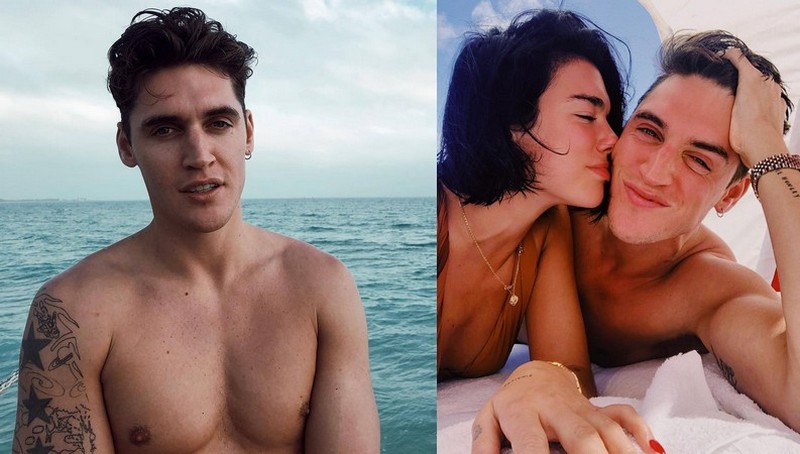 Duration of Relationships: since 2015 till present

Isaac is a chef and model, who worked for Hermes and Moschino brands. He runs a cooking website and Youtube channel The Dirty Dishes. Moreover, he published an eponymous cookbook. Carew met Dua through mutual friends and started to date her in 2015.  In early 2017, they broke up because they wanted to be on their own for some time as well as because of scheduling conflicts. Later that year, Lipa had an affair with Paul Klein from LANY band, which ended in 5 months. In 2018, Isaac and Dua reconciled and seem to be very happy now. They travel together, show great support of each other along with posting cute photos on their Instagram accounts.

Dua Lipa doesn’t have any kids yet. 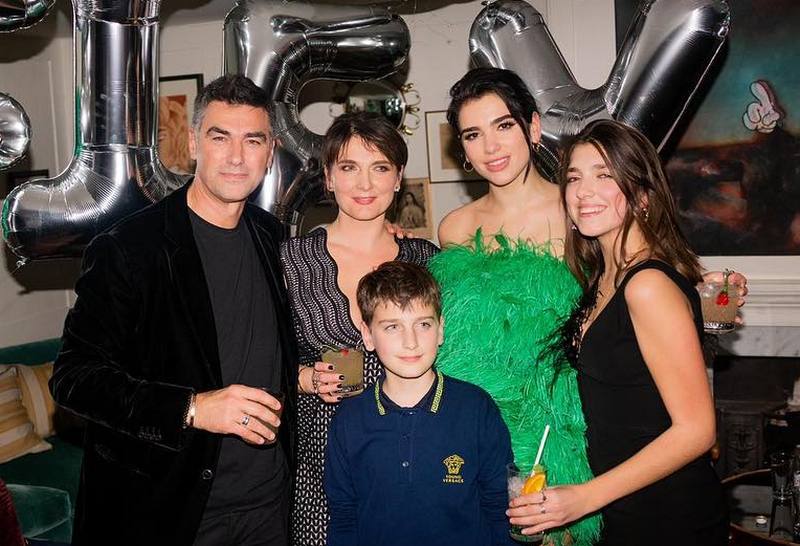