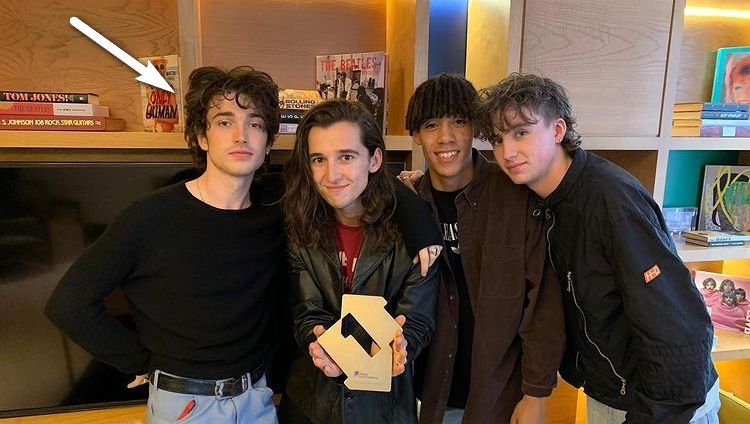 A talented frontman and rock singer, Elijah Hewson drew his first breath in Dublin, in 1999. He studied at St. Andrew’s College and in 2012 created a band called Inhaler. In 2017, the band presented the first single and a year later released the first EP. The group’s popularity is growing rapidly and in 2020, they were even placed 5th in the BBC’s Sound. Recently, they introduced the debut album called It Won’t Always Be Like This. It is no secret that Elijah is a son of a famous U2 singer, Bono. According to a rising star, this fact opened a lot of doors for him in the music industry. In addition to that, it helped to gather a fanbase all across the globe. However, the band still needs to prove itself.

Today, the singer tours with the group worldwide, becoming more and more famous. And now, let’s find out more fascinating details about the artist’s closest people.

The father’s name is Paul and as it was mentioned above, he is a lead singer of a popular rock band U2. He is a multiple award winning star with millions of fans. Apart from that, he also deals with social activism and in some of his songs raises awareness about the issues that developing countries experience and not only. He is a father of four children and is very close with them.

The mother Alison is a successful businesswoman. She has been married to Paul since 1982 and up till present moment. They started dating while attending a school and then tied the knot officially. During one of the interviews, Alison shared that their marriage lasts so long because they allow one another to chase their dreams and goals. In a marriage, she gave birth to four kids and shares a tight bond with all of them. 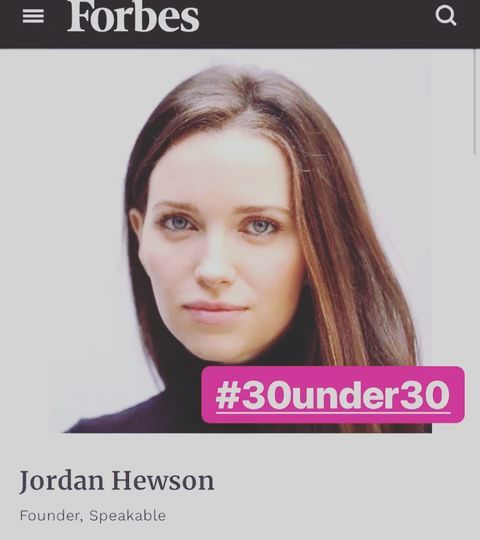 The first one sister is named Jordan and he was born in 1989. She is a well-known tech-entrepreneur, who founded a company called Speakable that is focused on promoting social activism. As for her personal life, she is in a relationship with Diego Osorio, who is a Spanish thespian. 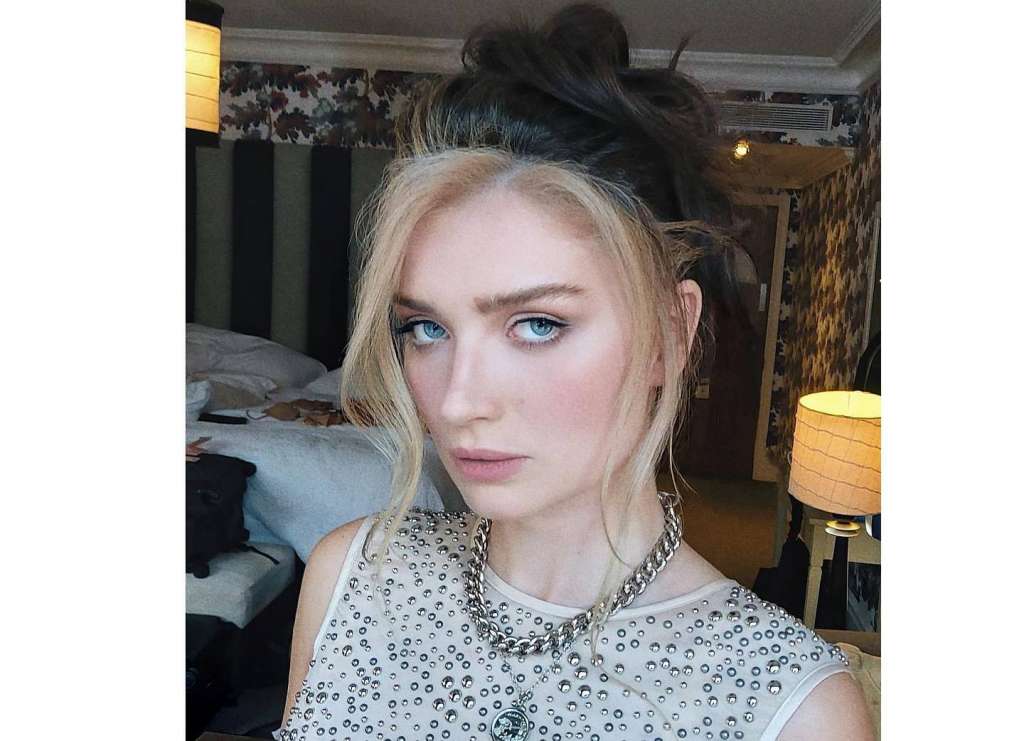 Eve is the second sister, who was welcomed in 1991. She is a gifted actress, who featured in such great television projects as for instance, Robin Hood, Bridge of Spies and many others. Speaking of her private life, she had been dating James Lafferty since 2010 till 2015. After that Eve had been romantically involved with Max Minghella since 2015 till 2019. For now, they say she is single. 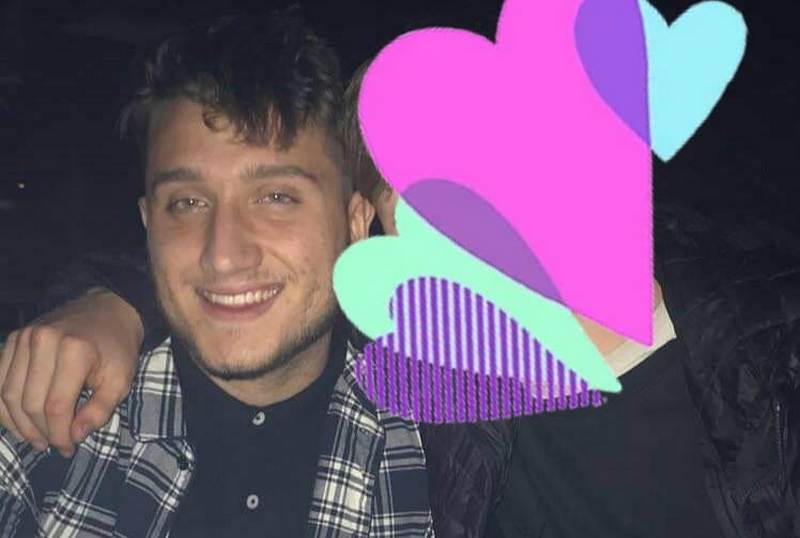 The youngest child in the family is John, who was delivered in 2001. It is known that he is into music and does his best to develop his career as a rock singer in Red Skulls. He leads a normal life far from the limelight and so, nothing is known about his dating history. 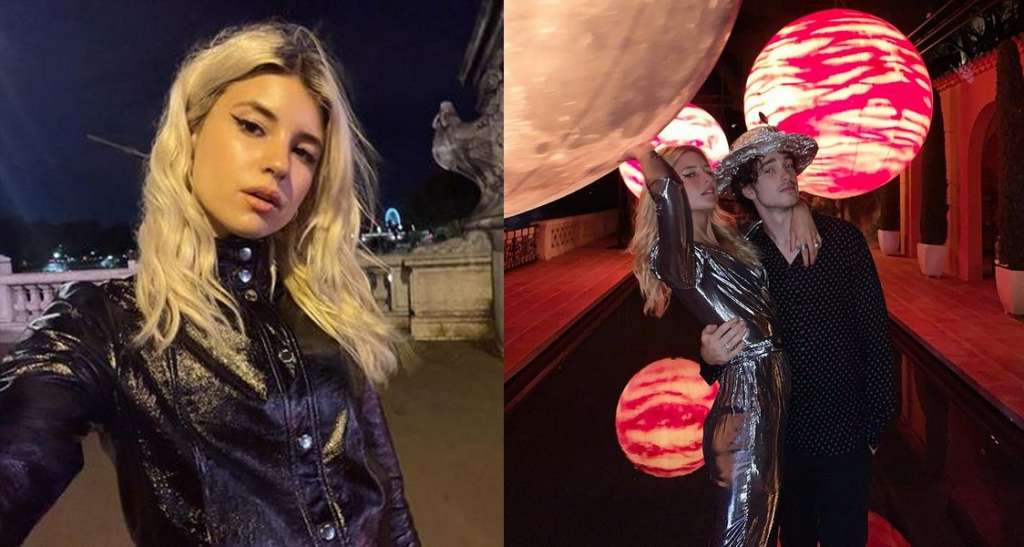 Coming closer to Elija’s personal life, he was said to date Saoirse Alicia Behzadi. In 2020, he started seeing a singer and guitarist, Akira Galaxy Ament. The celebrity remains very quiet when it comes to something private and tries to keep his relationships out of the public eye.

He doesn’t have any kids yet.

Eve Hewson Famous Family Members
Get to know the family of Elizabeth II, the longest reigning monarch in British History