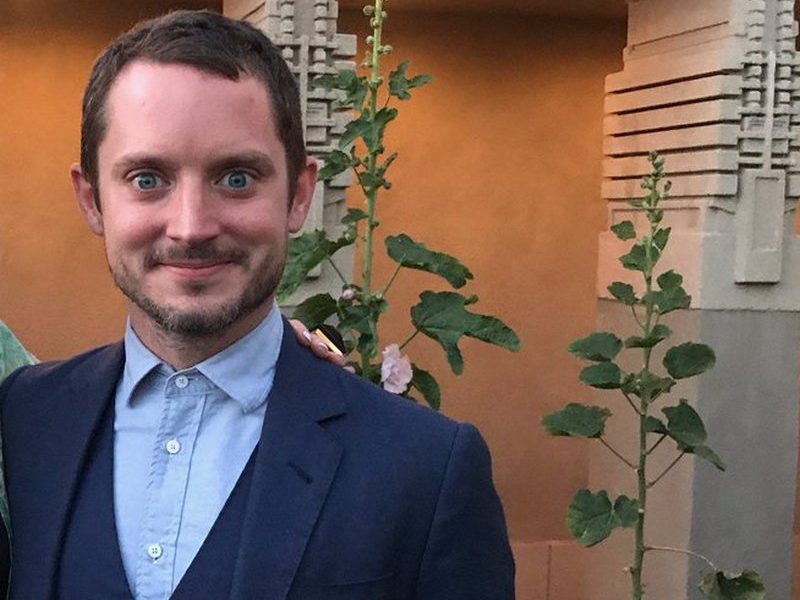 Elijah Wood is most famed for portraying Frodo Baggins in The Hobbit and The Lord of the Rings movies which brought him SAG and many other awards. However, apart from acting, he also deals with producing and music.

Elijah Wood started his path to Hollywood success in childhood by modeling, playing piano and singing in a choir. He made a big screen debut in 1989 in Back to the Future Part II but gained more attention after starring in Avalon in 1990. Wood turned into an international star after playing in The Lord of the Rings franchise; however, he is also famed for his parts in Paradise, The Adventures of Huck Finn, The Good Son, Flipper, The Faculty, Sin City and The Hobbit. Additionally, Elijah appears on TV (including Wilfred series), stars in music videos, serves as a voice artist, deals with movies production along with developing his DJ career.

Now, it’s time to find out more about Elijah Wood’s family life. Here are the main facts about his close relatives.

Warren is a salesman. When Wood was 15, his parents got divorced despite having three kids together. After that, he had little contact with Warren for several years. But they reconciled in 2002.

Together with Warren, Debra owned a delicatessen which they sold in 1989 to move to Los Angeles. It was she who pushed Elijah forward to get engaged into the entertainment business. By the way, the celebrity calls himself a mummy’s boy. 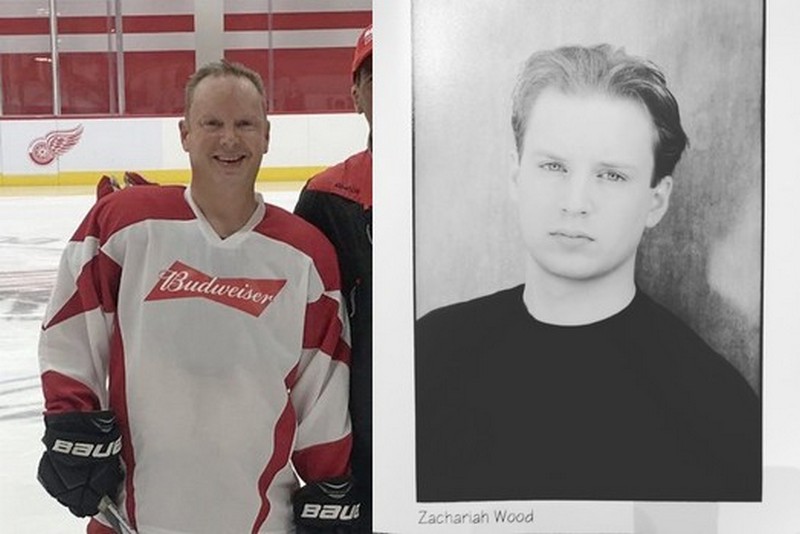 Zachariah is the oldest of three siblings. He is a video game producer who is currently a senior producer at Arkane Studios. He also tried his hand at acting and appeared in Baywatch. By the way, Zach influenced Elijah’s music taste.

Hannah is younger than her famed sibling. She is a poet and actress, who gained a role in Radio Flyer and a small part in The Lord of the Rings: The Two Towers thanks to Elijah who also starred in both movies. 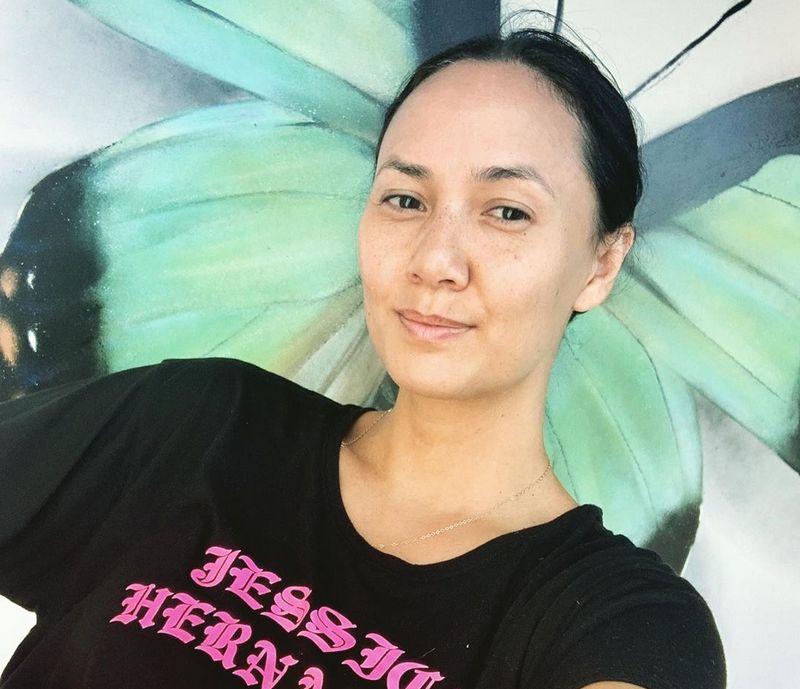 Pamela is a former model who is now a drummer and dancer at Gogol Bordello music band. She got acquainted with Elijah in 2005 while filming Everything Is Illuminated. However, they separated in 5 years because he didn’t want to settle down. 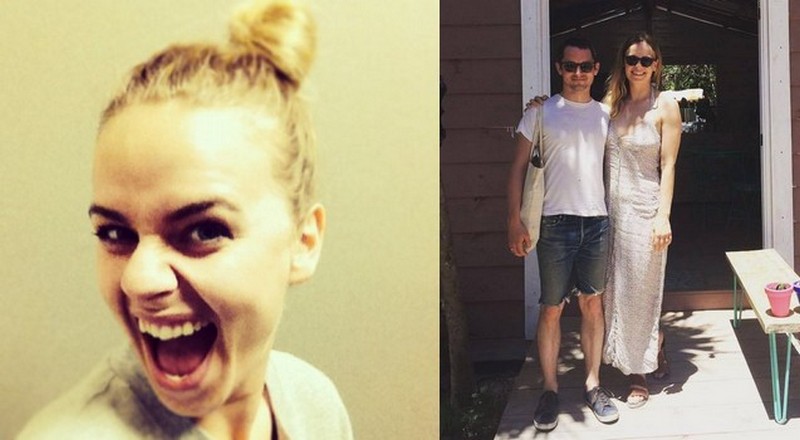 Mette-Marie keeps Danish roots and deals with movies production. Prior to her relationship with Elijah, she was married to writer and producer Evan Louis Katz in 2011-2017. Kongsved and Wood met in 2017 while working together on I Don’t Feel at Home in This World. The couple was first spotted together in 2018. In summer 2019, she was spotted wearing a ring on her left hand and thus, the rumors about the couple’s engagement emerged.

In July 2019, Mette-Marie was spotted with a growing baby bump. So, Elijah will become a dad for the first time pretty soon.