Elisabeth Moss, a Star of The Handmaid’s Tale, and Her Family 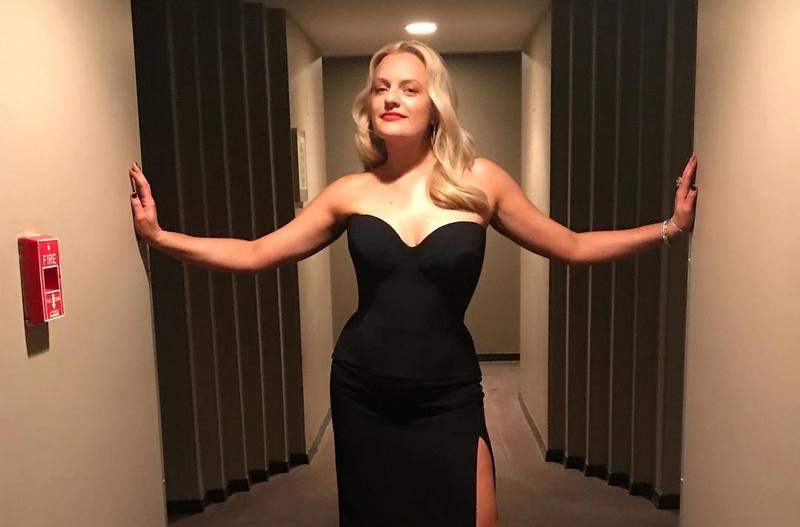 Elisabeth Moss, a Star of The Handmaid’s Tale, and Her Family

Elisabeth Moss is a universal performer who acts great no matter if it’s a movie, television series or theatre play. She gained 2 Emmys, 2 Golden Globes and 2 SAG Awards along with getting some other prestigious trophies.

Initially, Elisabeth Moss dreamed about being a ballerina but developed her acting skills as well. She made a TV debut in Bar Girls TV film being only 8 years old and at 9, she first appeared on the big screen in Suburban Commando. Elisabeth made a breakthrough in 1999 when she obtained the part of Zoey Bartlet in The West Wing series. She is also famed for playing in Mad Men and The Handmaid’s Tale television series plus Virgin, Did You Hear About the Morgans, A Buddy Story, The One I Love, The Seagull, Her Smell and The Kitchen movies.

Elisabeth Moss has rather a creative family. Let’s see who surround the celebrity in real life and how her family members provide her with inspiration. 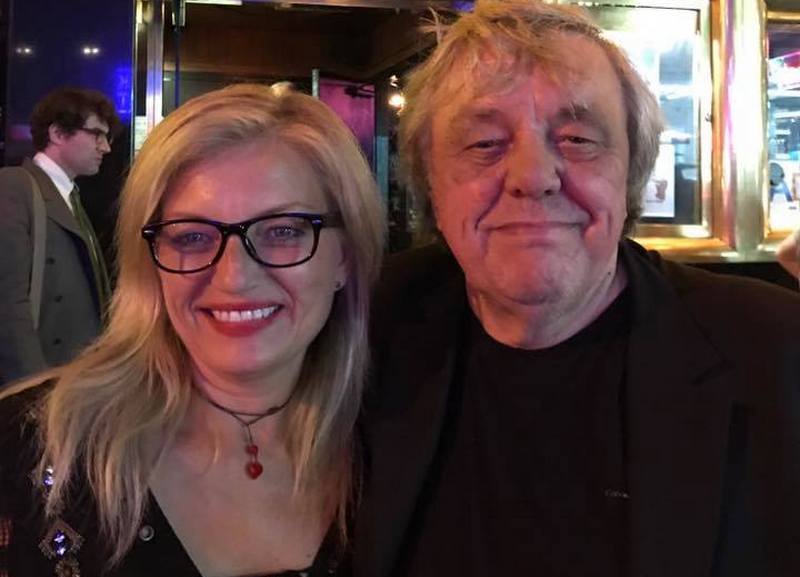 Ronald is a jazz artist and music manager. Residing in Clearwater, FL, he is now a President at Musicians Services. He as well as Elisabeth and her mother Linda is a Scientologist. Ronald and Linda separated when Elisabeth was pretty young. It’s unclear what relationship she has with her dad now as she never mentions him in her interviews and speeches. 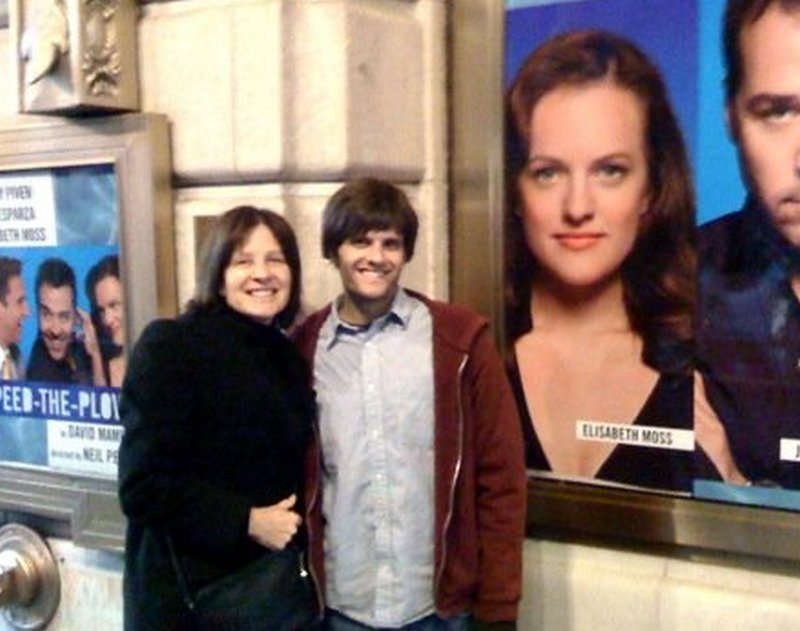 Linda is a professional harmonica player who used to perform with blues bands. She currently lives in New York.  Elisabeth tells that her mom is her idol and her number one heroine along with calling her the toughest and strongest woman she knows. By the way, Linda accompanied her stellar daughter to the 2017 Emmy ceremony.

He lives in Clearwater, Florida and really love cats. 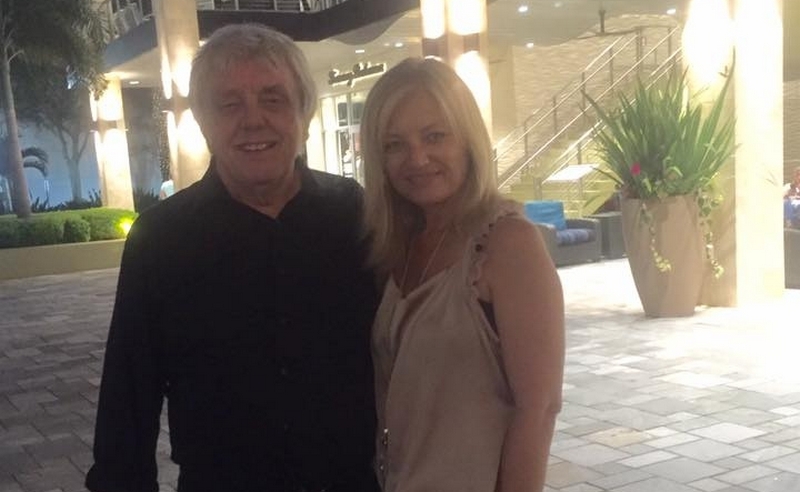 She lives in Tampa, Florida with husband. Julie is a mom of 2 kids. 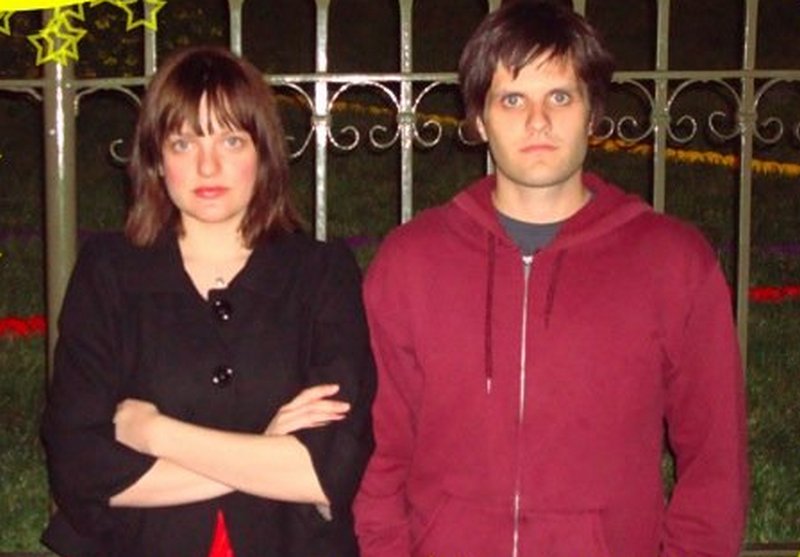 Elisabeth’s younger brother Derek is a filmmaker. The siblings are extremely close and Moss calls her brother the best friend she has ever had. 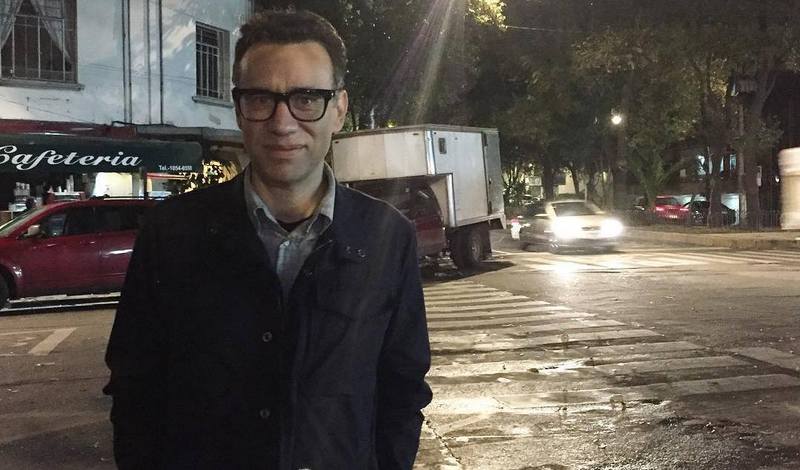 Fred deals with acting, writing, producing and music. However, he is most famed as a cast member of Saturday Night Live. Fred got acquainted with Elisabeth in 2008 and proposed to her in a year. The couple tied knots on October 25, 2009, but they broke up in 8 months. Their marriage was officially dissolved in May 2011. Moss describes her marriage as traumatic and is happy that she has no kids with Fred. Currently, Armisen dates Natasha Lyonne. As to Elisabeth, she dated cinematographer Adam Arkapaw in 2012-2015. However, her current relationship status is unknown.

Elisabeth Moss doesn’t have any kids yet but she wants to be a mother.