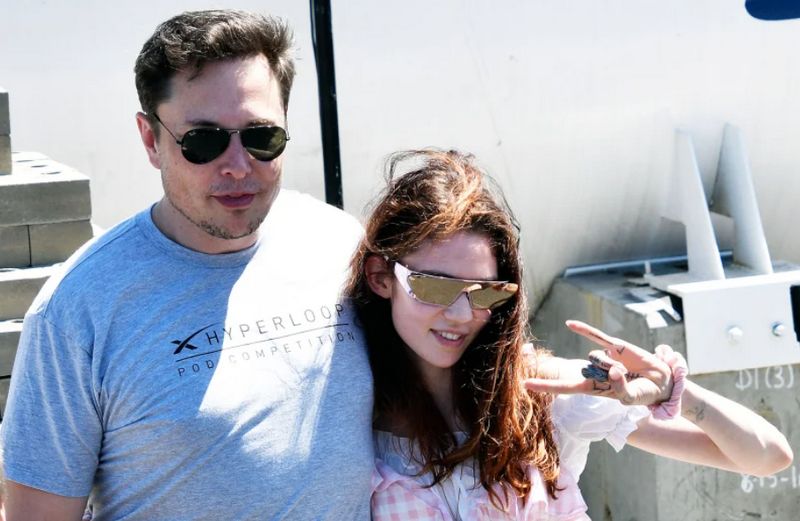 An internationally known Tesla mogul, co-founder of PayPal and founder of a spacecraft company SpaceX, Elon Musk has been in an on and off relationship with a successful Canadian singer-songwriter and producer named Grimes. The couple started dating in 2018 and has been almost inseparable ever since then.

But are they still together?

Well, just as any other pair, Elon and Grimes have their ups and downs. In addition to that, there are of course, many rumors going around about their romance. 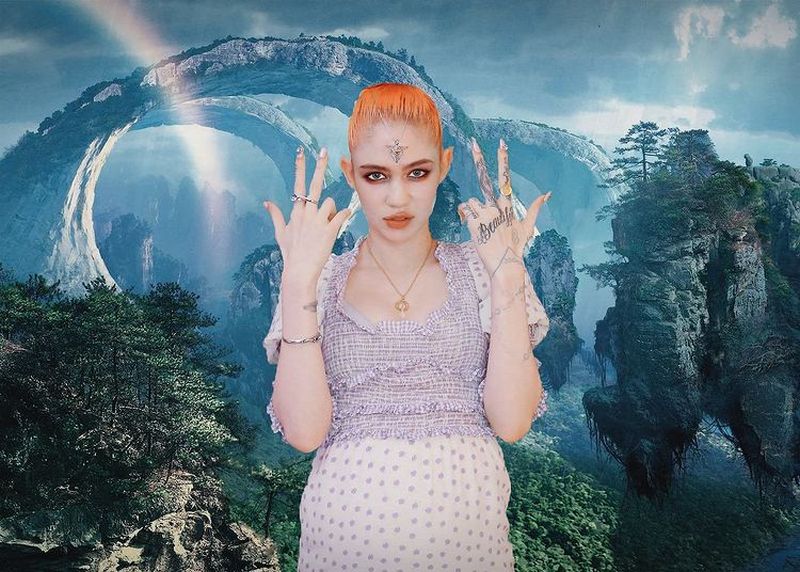 During the artist’s last interview that she gave to the Vanity Fair in March of 2022, she claimed to be happy with the businessman. She also shared that unlike the majority of other couples, they don’t live together, which probably most people don’t understand. This is due to the fact that each of them has their own things to do and both of them love the feeling of being free. Finally, the musician also said that they would like to have more kids together.


But what is known about the two children that they already have? 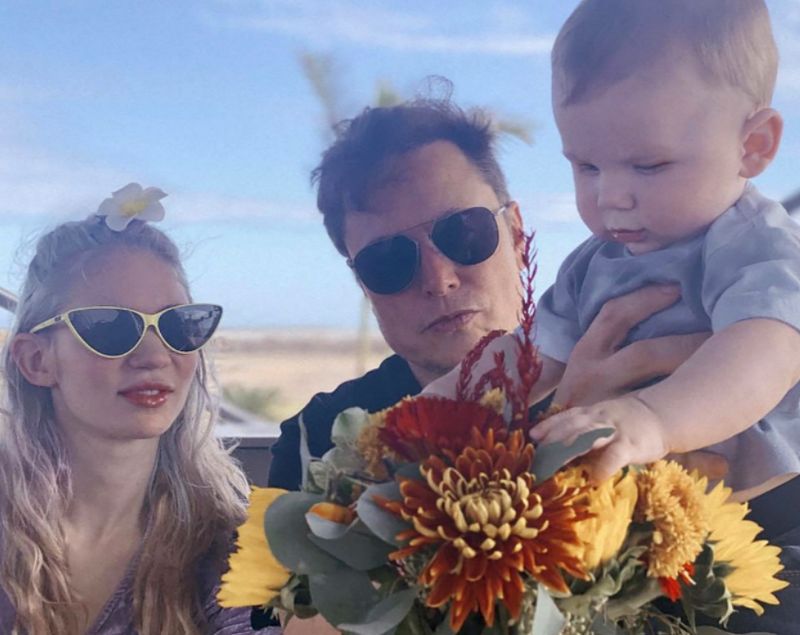 Well, their firstborn drew his first breath in 2020. The entrepreneur announced his son’s birth via Twitter. It would be interesting to know that the boy got a very interesting name – X Æ A-Xii (pronounced the letter X and then, the Æ is, like, pronounced ‘Ash’… and then, A-12), known just as “X”.

Just a year later, they welcomed a baby-girl and named her Exa Dark Sideræl Musk (pronounced “sigh-deer-ee-el”), known just as “Y”. She was welcomed to this world with the help of a surrogate and is growing up to be a happy and healthy kid just like her brother. For Elon she is the 8th child and the first baby girl.