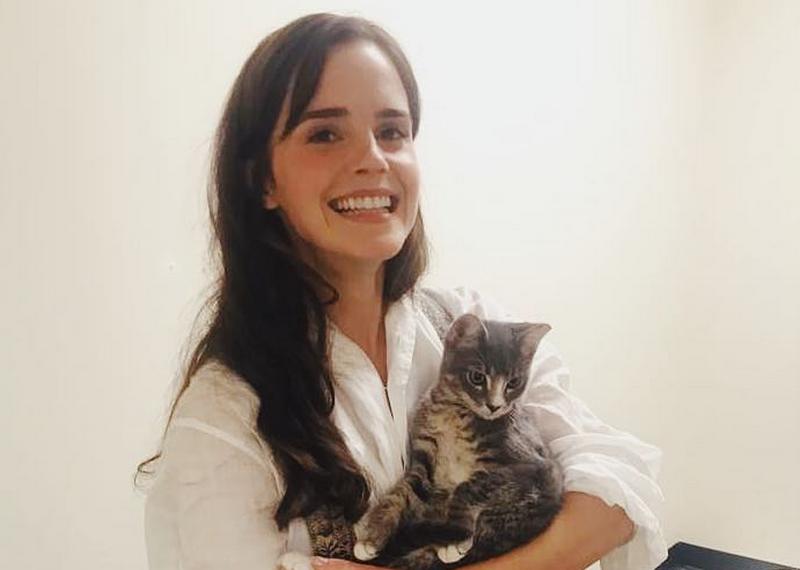 Emma Watson turned into an international star being only 11 after starring as Hermione Granger in Harry Potter franchise. She earned many prestigious trophies, including Young Artist, Teen Choice, People’s Choice and MTV Movie awards.

Emma Watson made up her mind to be an actress in early childhood and in 2001, she debuted on the screen in Harry Potter and the Philosopher’s Stone. Playing in all the consecutive movies of the Harry Potter franchise, she also starred in The Perks of Being a Wallflower, Noah, Colonia, Regression, Beauty and the Beast plus The Circle. Moreover, Emma provided her voice for Princess Pea in The Tale of Despereaux and appeared in One Night Only’s music video Say You Don’t Want It. Apart from acting, Watson is a social activist, protecting women’s rights, and is a UN Women Goodwill ambassador.

Now, let’s see what her background is and who surrounds Emma Watson in real life. 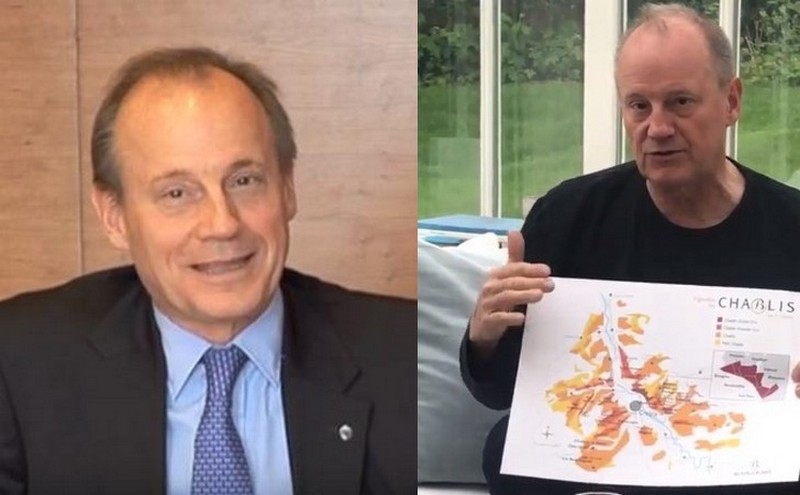 Chris is an attorney along with being a partner and executive at the CMS Technology, Media and Communications Group. He was married to Jacqueline Luesby, whom he met at the University of Oxford, from late 1980s to 1995. They share a son and a daughter.  Later, he espoused Julie Watson, a mother of his three younger kids. When Emma was cast for Hermione, Chris established a fund for her, where he put all the money she earned and gave it to her after she turned 21. Chris always claims that he is very proud of his stellar daughter. By the way, the man shares the love for books with Emma.

Chris is also an owner of Domaine Watson wine with vineyards in Chablis, Chichée, France. 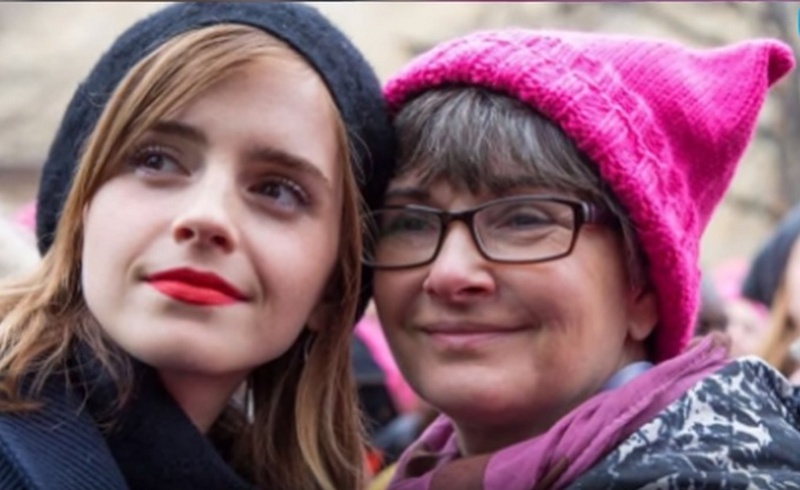 Jacqueline also works in the law sphere. Noticing her daughter’s talent, she enrolled her to the theatre school. In childhood, Watson was ashamed of her thick eyebrows and wanted to make them much thinner, but Jacqueline assured that they were her face character. After her divorce with Chris, she became a wife of Jonathan Taylor. The celebrity states that her mom is her greatest inspiration and role model. In one of her interviews, she has also revealed that Jacqueline suffers from type 1 diabetes. By the way, the woman took part in 2017 Women’s March in Washington alongside her stellar daughter.

Alex is Emma’s younger brother, who looks very alike his famed sibling. He started his career in the show business with having a small part in Harry Potter and the Order of the Phoenix. He also modeled for 2010 Burberry campaign together with Emma. Nevertheless, later, Alex devoted more time to his studies at Bristol University, where he majored in politics and philosophy.

Toby is the son of Chris and his second wife Julie. In 2010, Emma and Toby had great time at the Wizarding World of Harry Potter in Orlando.

Lucy and Nina are identical twins. They attended the 2011 Harry Potter premiere together with their elder half-sister.

Nina and her twin Lucy already tried their hand at acting and made a movie debut alongside Emma, playing younger Pauline in Ballet Shoes. 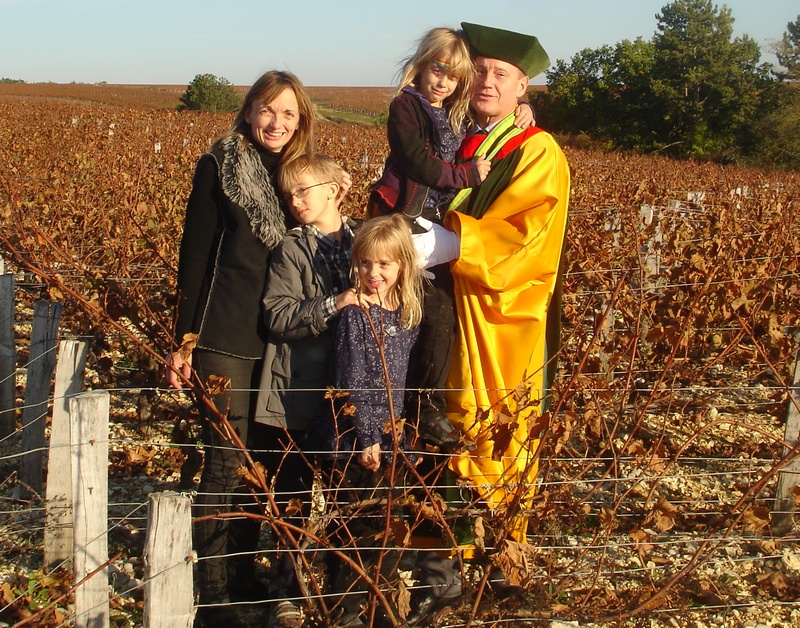 Moreover, Watson has stepbrothers, David and Andy Taylor, who are sons of her stepfather Jonathan.

Emma Watson’s love life seems to be rather saturated.  She dated Will Adamowicz in 2011-2013, rugby player Matthew Janney in 2013-2014 and tech manager William Knight in 2015-2017, whom she was even planning to propose to, encouraging women to follow her example.

In early 2018, she was linked to Glee star Chord Overstreet, but in the fall, Emma got romantically involved with tech CEO Brendan Wallace. 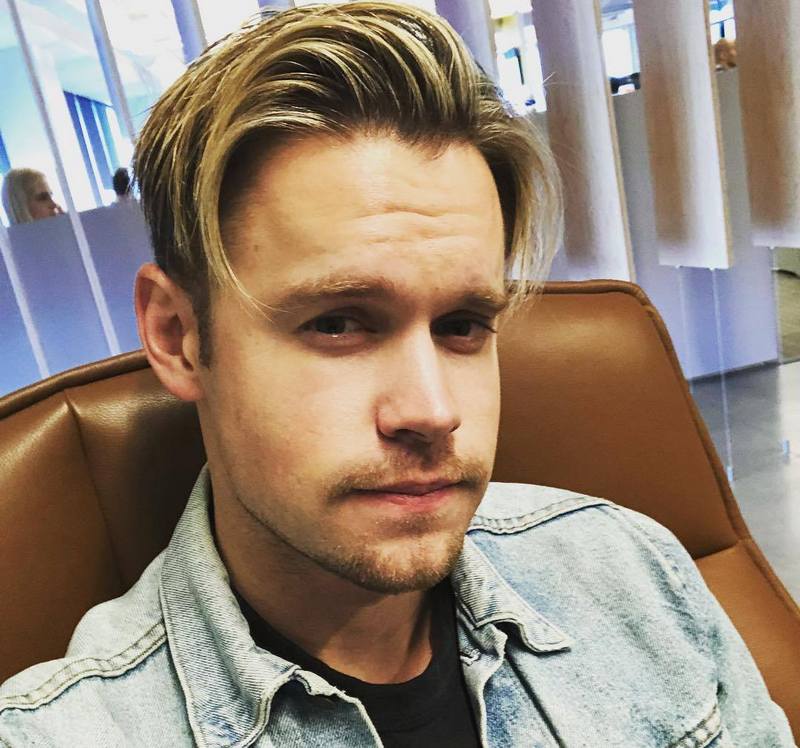 In May 2019, the rumors about Watson’s relationships with Alicia Keys’ brother Cole Cook emerged after they were spotted at one of New York restaurants.

Emma Watson doesn’t have any kids yet. In 2011, she claimed that she couldn’t wait to be a mum.