Eric Church and His Family Ties 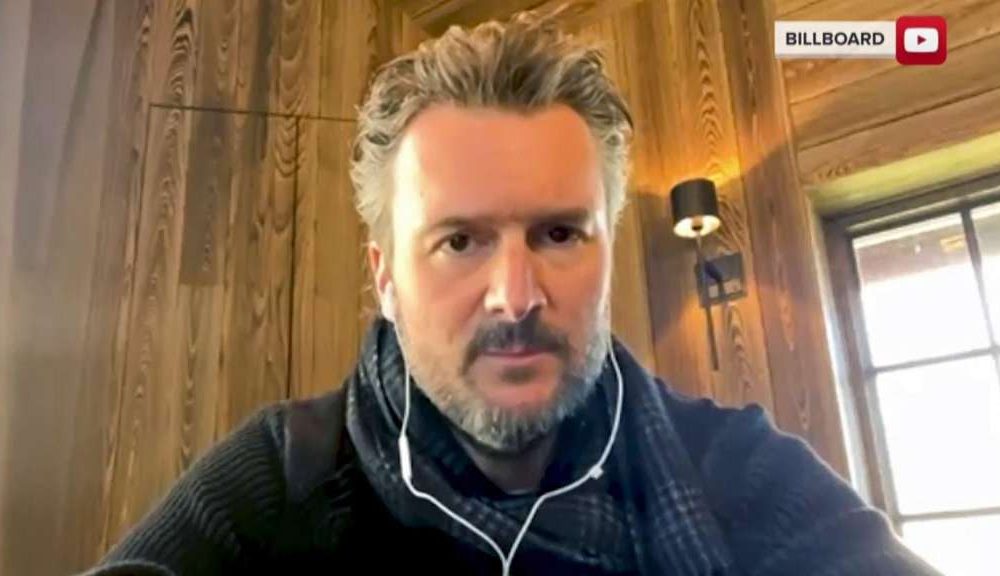 Eric Church and His Family Ties

Eric, a mega-singer and musician, was born in Granite Falls to the family of a furniture company owner.

His music career started in 2005 when he began co-working with Terri Clark. His first single was titled How ‘Bout You and rose to the country’s top chart. Eric’s music style resembles country and southern rock. At a young age he was influenced by Metallica and AC/DC.

He released 7 albums that all had songs at the top charts: Sinners Like Me, Carolina, Chief, The Outsiders, Mr. Misunderstood, Desperate Man, and Heart & Soul. He got multiple awards for the video of the year, best male vocalist, and album of the year.

Alongside a successful career, Eric is a loving father of two. Let’s find out more information about his family ties and his second half. 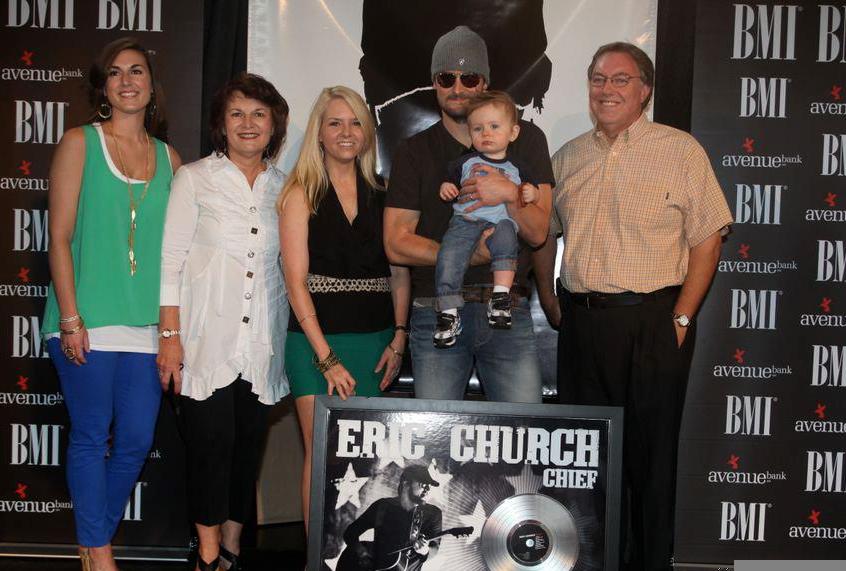 Ken was working in the furniture business for many years. He was the president of Clayton Marcus Company, where Eric was working for a certain time.

In his marriage with Rita, he raised three children and had a good salary to provide proper education for them. 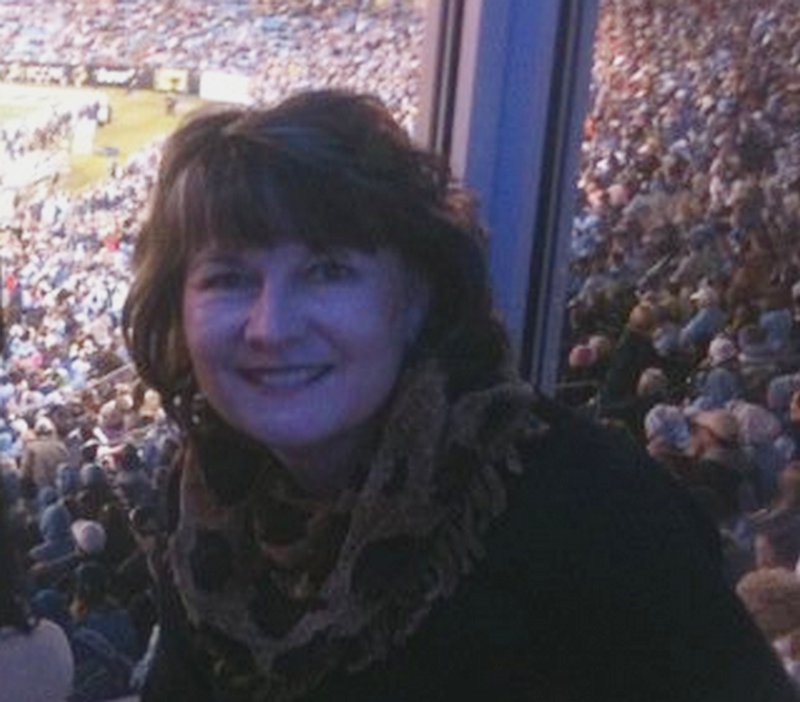 Rita and her husband reside in Granite Falls. Her life is not in a limelight, although she was noticed several times at music ceremonies. Nevertheless, in interviews with popular media, Eric often replies that Rita is the toughest woman he ever knew.

Rita was interested in music and was an inspiration to her son Eric.

It is known that Rita suffers from diabetes and Eric has been donating a large amount of money toward diabetes research laboratories. 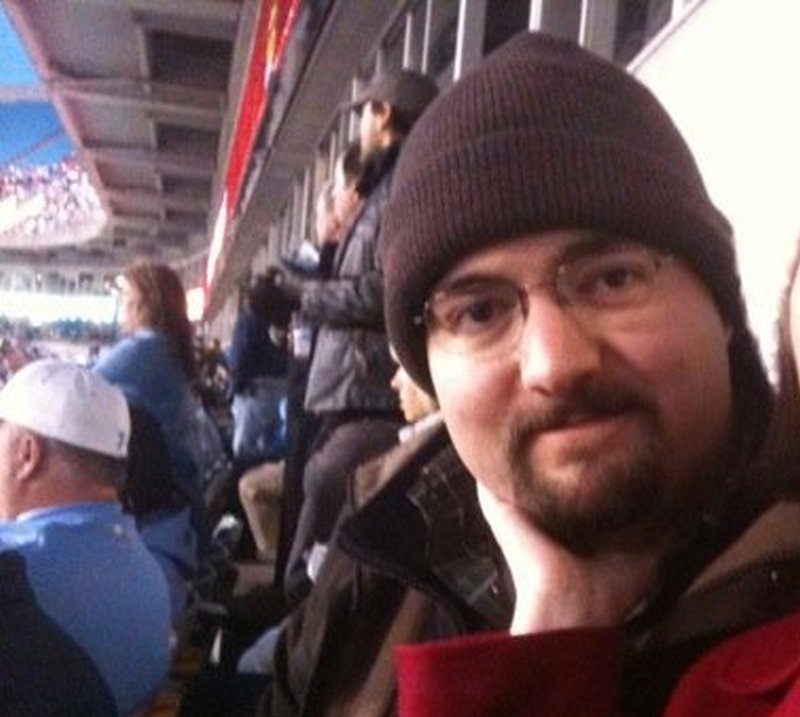 Brandon studied at South Caldwell High School, where he was chosen as a Student President. He was interested in playing football and was participating in high school competitions. As a man of many talents he was an accomplished chef and songwriter.

Brandon was suffering from alcohol seizure disease and left this world at age of 36. He had a daughter McKenzie Anne Church. 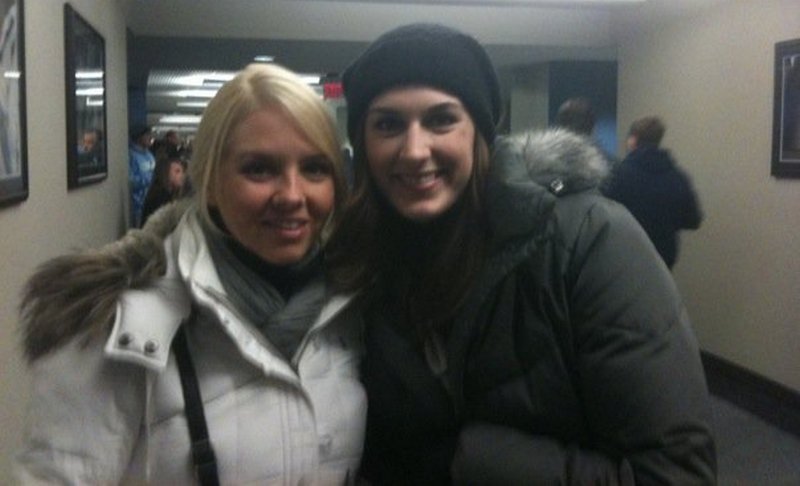 Kendra got married in 2009 and lives in North Carolina. She is not active on social media and despite being the sister of a music mega-star, she leads quite a private life. 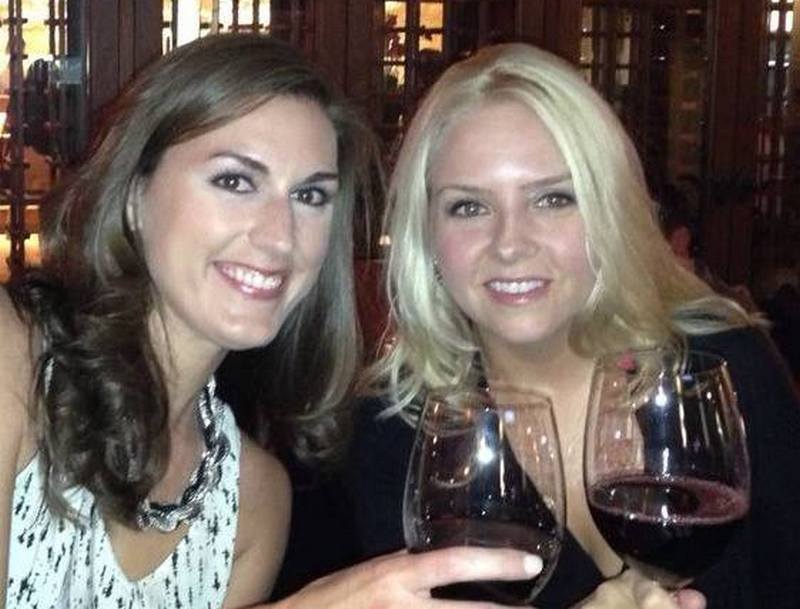 Kate is working as a music publisher and lives with her family in North Carolina.

It is known that she was born and raised in the USA, but she kept private details about her childhood years and her parents.

The couple met while Eric was recording an album and Kate was working on music publishing issues. At the wedding ceremony, Eric expressed his vow by singing You Make It Look So Easy. In three years, they welcomed their first kid.

Kate is involved in charity and is a participant in The Chief Fund Foundation which helps families in need.

Boone is the firstborn child in Eric’s family. In 2015, Eric released a song he dedicated to the little kid.  The song title is Three-Years-Old and describes the funny moments of his first years.

The couple revealed that the boy’s name was derived from the Tennessee town, where Kate was born. The middle name was surprisingly taken from the eagle that was noticed flying at Eric’s property. They decided it will be auspicious for the baby’s life.

Ron Howard Introduces His Family: Acting is What We Do
David Faustino (aka Bud Bundy) and His Family Ties