All about Eva Herzigova, the Czech star known famously for her Wonderbra ad 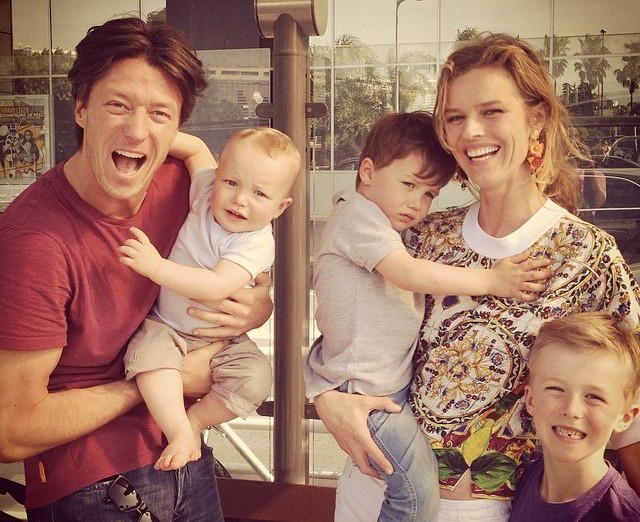 All about Eva Herzigova, the Czech star known famously for her Wonderbra ad

Many sources refer to her as the Marilyn Monroe of the 90’s and advertisers have been quick to use this highly demanded figure to their advantage. Eva Herzigova is one of the first big names in the modelling industry. You may remember her from those old Wonderbra ads and she’s still busy as ever. She is one of those women whose body parts are quick to recognize in Czech Republic. Some even joke that they should become a national symbol.

The present face of Dior Capture skincare was on a visit to Prague with her family when she was 16 and that was where her ‘destiny’ was birthed. The teenage Eva met with a friend who convinced her to take part in a French modelling contest. She joined in the talent show and surprisingly won the event, marking the start of her illustrious career. Within six months of being an aspiring supermodel, she was whisked off to Paris and faced modelling full time.

She continues to work today as a model, occasional actress and she plays the role of a mother to three kids. Herziogova has been married twice and currently loves her life. Read on to know all there is to know about the personal life of this stunning beauty.

Eva’s mother name is not known 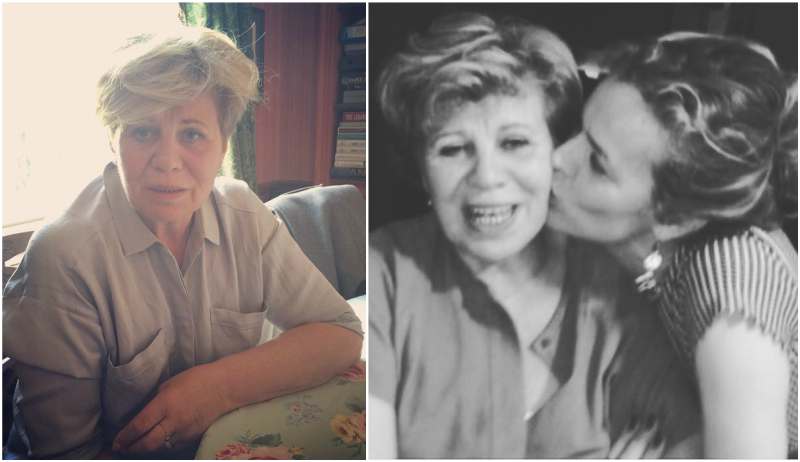 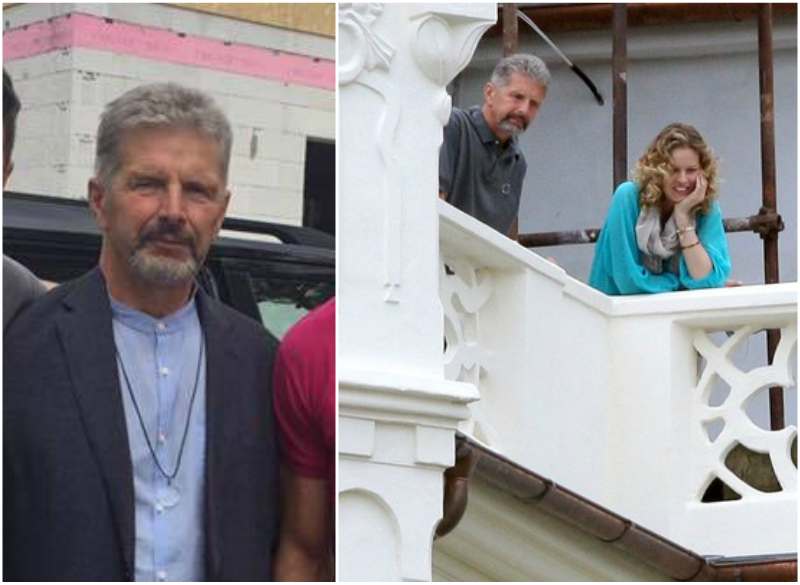 Jiri worked as an electrician in a mining company but his wife worked as a secretary. He was very present while his daughters grew up and he taught them the value of hard work, dedication and perseverance. Even after Eva landed a career in modelling, her parents encouraged her to have another career interest so she’s not left stranded just in case modelling didn’t go as planned. 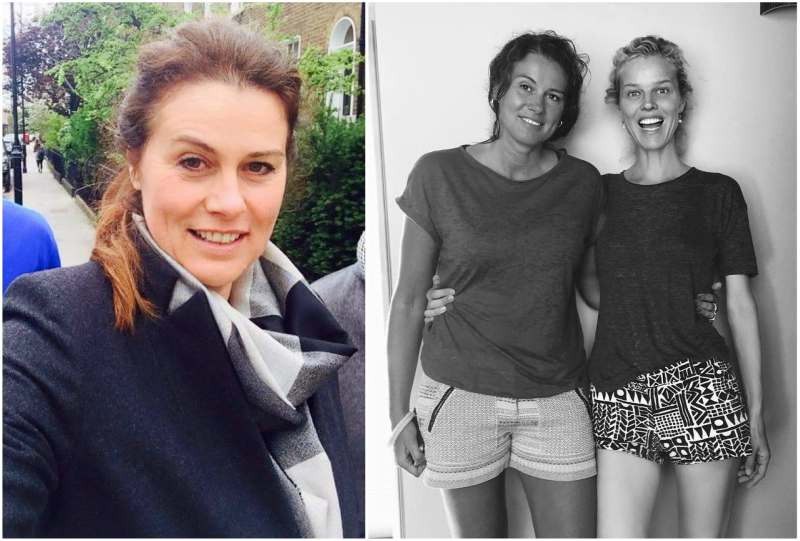 Growing up in a small village, modelling was the furthest thing on her mind as she never taught she had what it took. Lenka was the one who looked like she was destined to be on the runway as opposed to her sister who was a sports person. They were together at a family visit to Prague but Lenka was not interested when the offer came for her to join in on a modelling contest. Her sister took on this opportunity and this marked the beginning of a new life for their family. 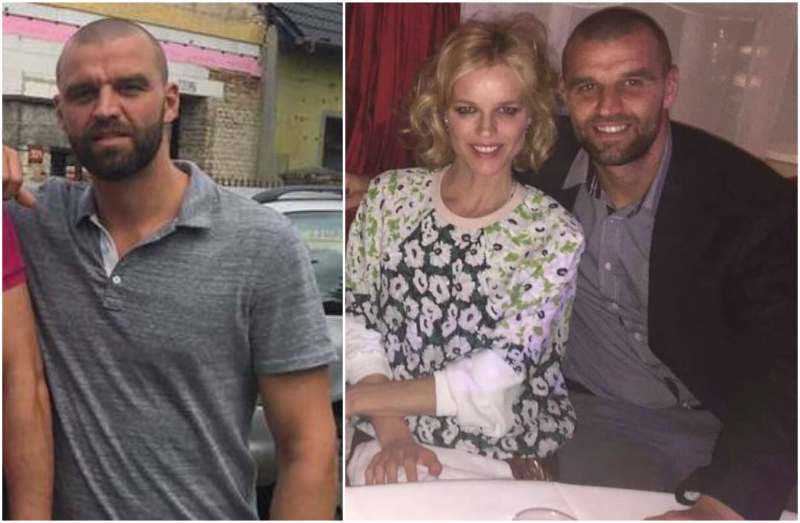 He lives in London now and works as a waiter. 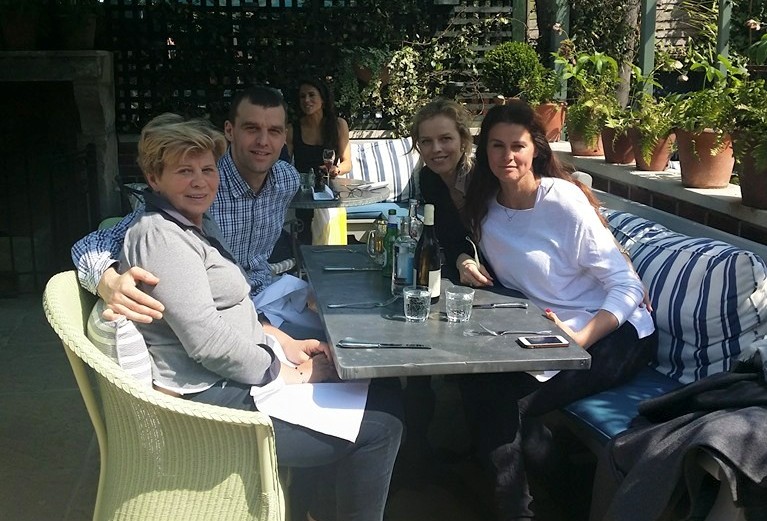 Eva with mother, brother and sister 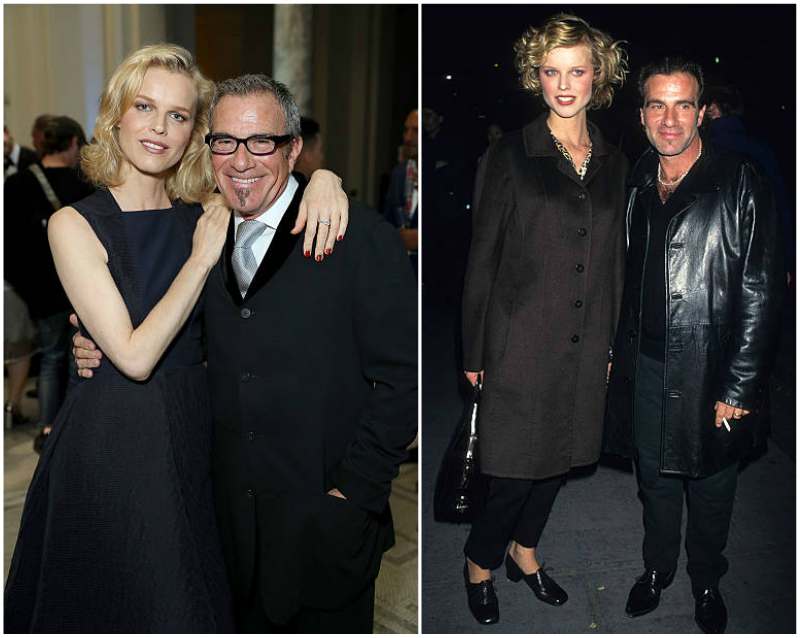 Tic Torres is the famous musician popular for being a drummer, percussionist and songwriter with the Bon Jovi rock band. He always loved jazz as a young boy and played for a few groups before he became famous. Soon after he joined Bon Jovi, things started failing in his first marriage and they divorced in 1983. He settled well in his career as a single man until he met the Wonderbra pin-up and was swept away. 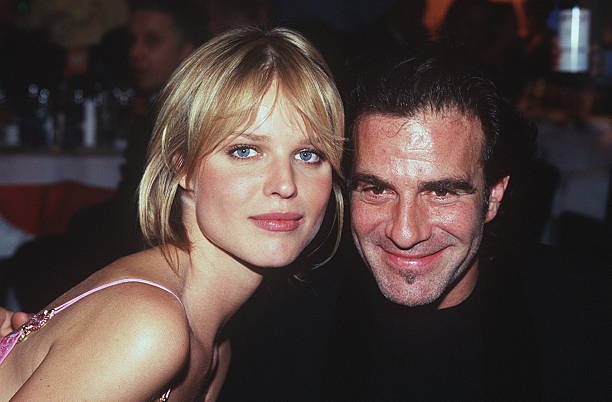 Herziogova always dreamed of looking like a princess on her wedding day and she got her dream wedding! It was a sea side New Jersey wedding in a glamorous wedding gown and both lovers were over the moon at this event. Their marital bliss was however short lasting as at just around two years, they called for a divorce. After leaving Eva, he got married again on September 23, 2001 to Maria Alejandra Marquez and they are parents to one child, Hector Alexander (born January 9, 2004). 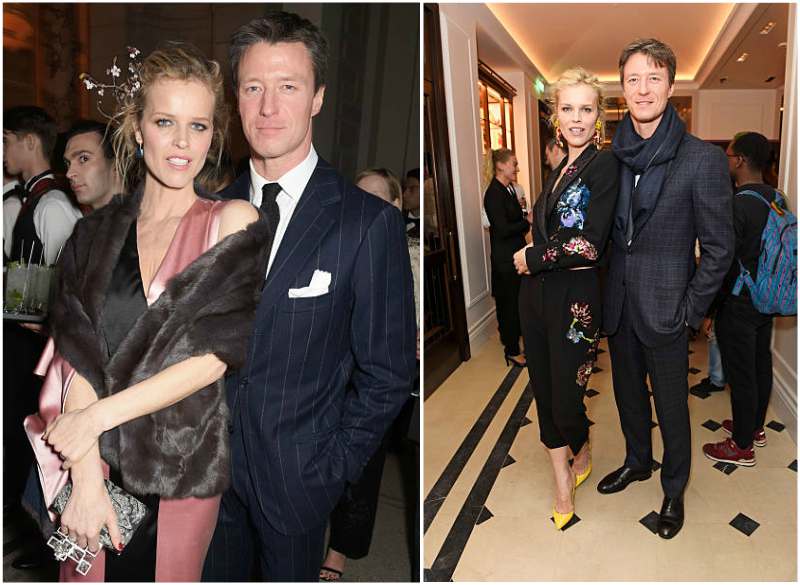 Duration of Marriage: 2006 till present

Her next relationship began in 2002 and it was with Italian businessman Marsiaj. They met while her plane to New York was grounded in Italy, he caught her attention and that was where it all started. While dating the Italian hunk, Herziogova did not see the need for another marriage, relationships were meant to be about evolution but marriage halts this process so they only had a partnership for a while. Their love grew up till the point where they finally agreed to seal it legally. Gregorio and Eva have been married now for over a decade and are lovely parents to three children. 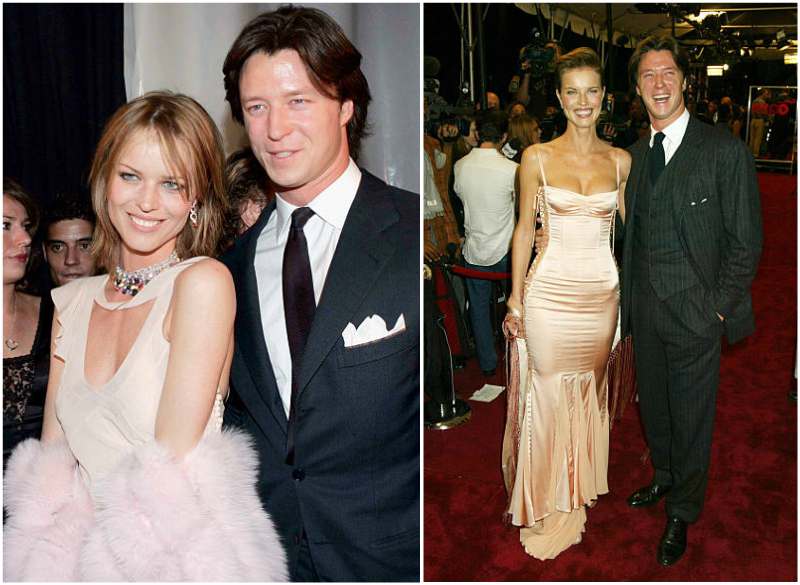 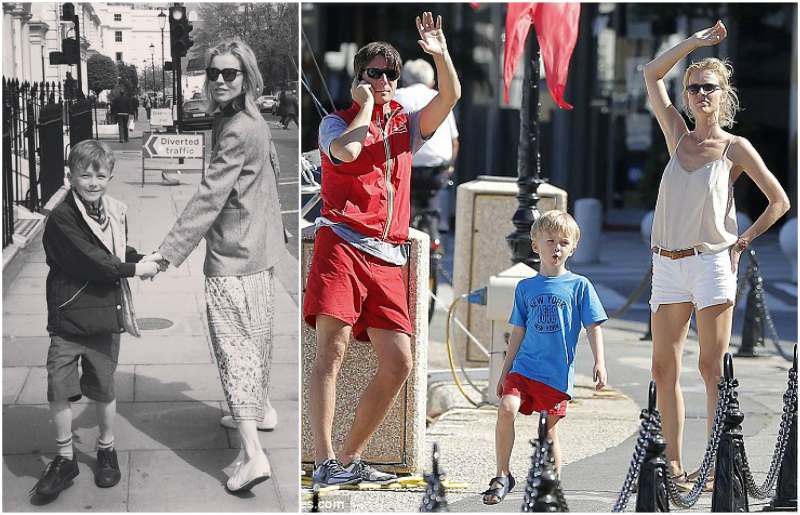 George is the one who first made her a mother! At first, she wanted to do it all by herself. She didn’t want to have a nanny at first but it kept wearing her out and she finally gave in to help. Motherhood has since then had a positive effect on her career as there is now a greater meaning to everything. 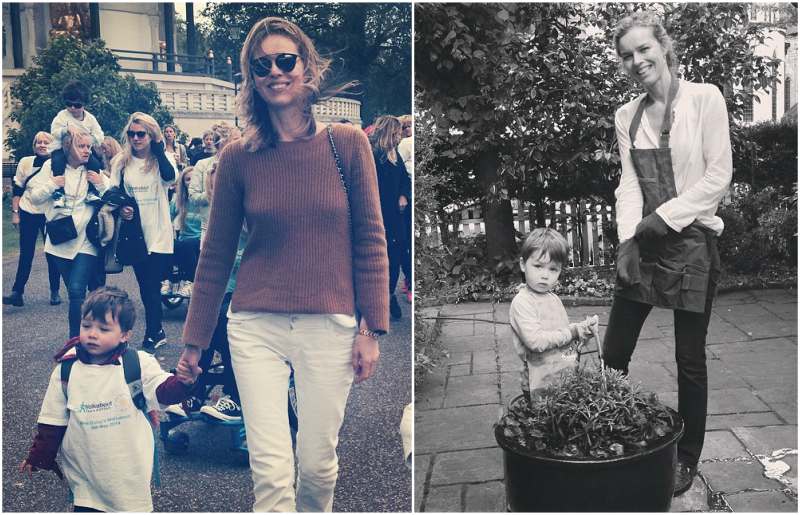 He is the second son to the lovely couple. 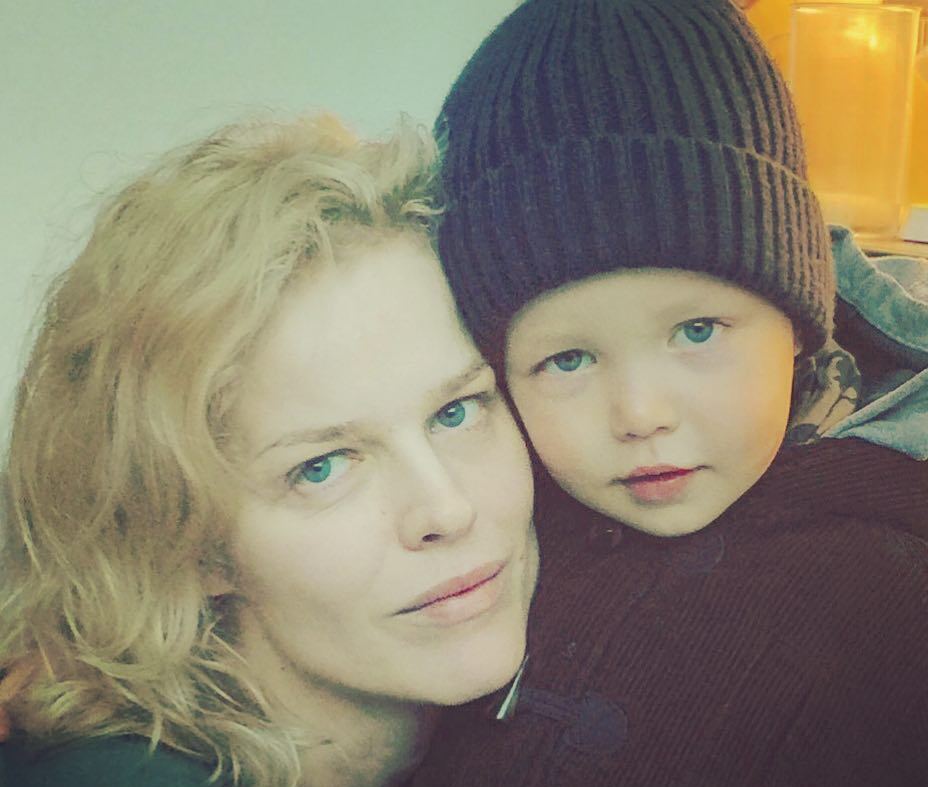 Edward is the latest addition to the Marsiaj family and according to the Czech star, being a mother is a hard job but also the best thing in the world. Every day to her is something new and great and she really enjoys spending time with her family. 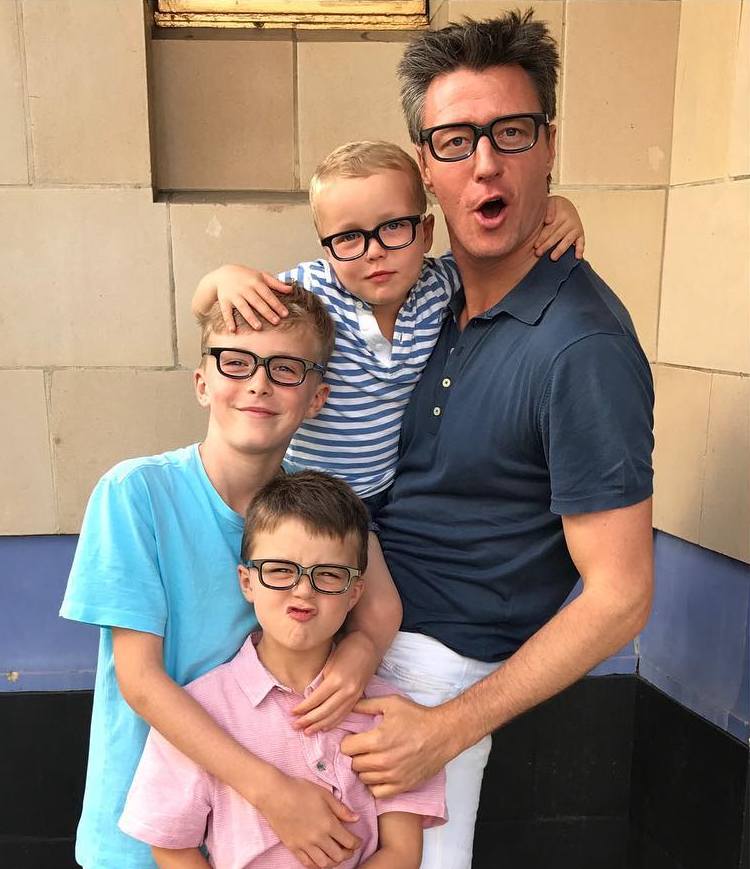