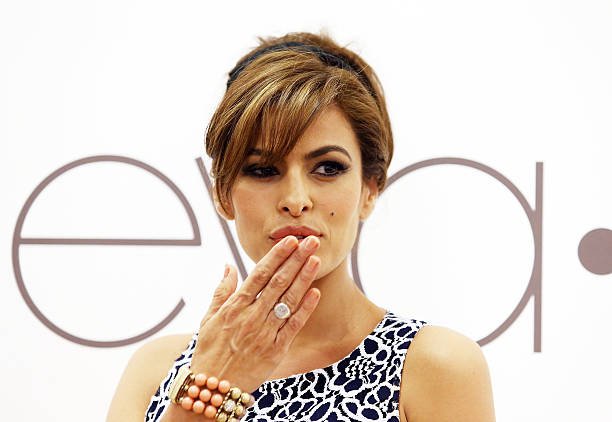 Mendes is undoubtedly on the list of A-list actresses yet she is hardly in the public eye. According to the stunning Eva de la Caridad Mendes, fame and celebrity are nothing to her so she is never at movie premieres or film openings except she is in the movie. All that matters to the Hitch (2005) actress is her family and the longevity of her career. Her career breakthrough came when she appeared as Denzel Washington’s wife in Training Day (2001) and since then has remained true to her status as a movie icon.

Asides’ being an incredible actress, Eva is employed by Revlon Cosmetics as an international spokeswoman. Mendes is also the creative director and face of Circa Beauty; she owns her own businesses that range from the fashion to beauty line. She is a passionate supporter and active participant in fights against breast cancer. She is a mother, a sister, a daughter and is in her dream relationship with fellow dapper actor Ryan Gosling.

You may also like: Ryan Gosling and Eva Mendes’ kids 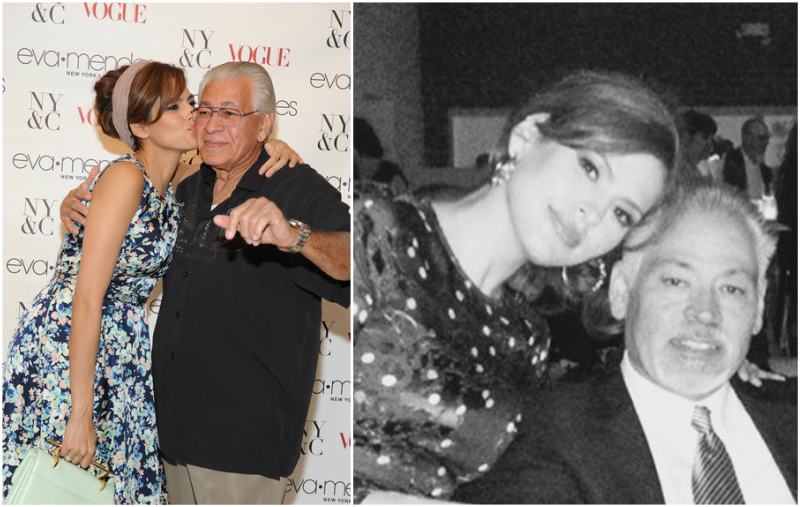 Juan ran a meat distribution business and quickly fell out of the picture as he split from Eva’s mother while the Ghost Rider (2007) star was still young. 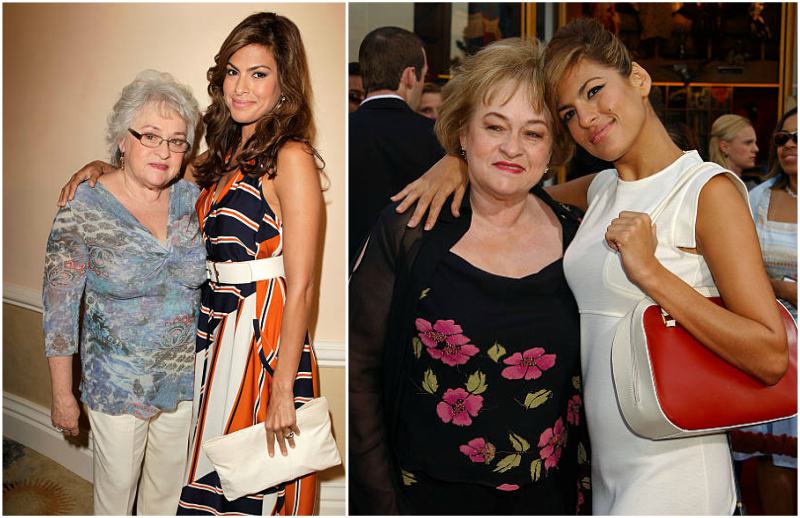 Eva Perez and Juan divorced when the Cuban actress was still a child. After the split, Suarez became responsible for her daughter and other kids. She worked at Mann’s Chinese Theatre and later for an aerospace company while raising her family in Los Angeles. She is aged now but continues to maintain a loving relationship with her children. 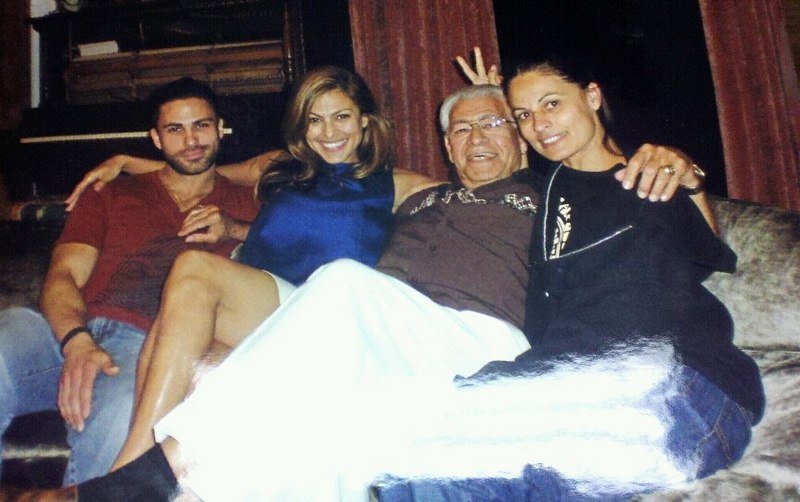 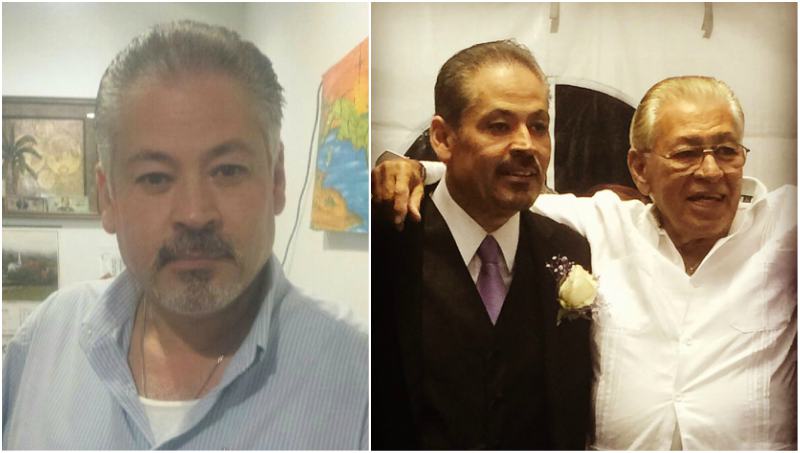 Juan was 53 when he died from a tough but unsuccessful battle with throat cancer. He fought so hard for a long time but gave up eventually and left behind two children, Mia and Matt. Eva and her siblings wrote that their late brother was a funny, charming genius. He was the tempered and calm older brother and would be greatly missed by his family.

The Cuban family indeed maintain a cordial relationship with each other and not just with themselves but with the extended family. Gosling who is the long-time partner of Eva dedicated his Oscar Award to the memory of Juan Carlos. Isn’t that such a sweet thing to do? After his death, the family created a GoFundMe Page to cater to the future needs of his school-age children. 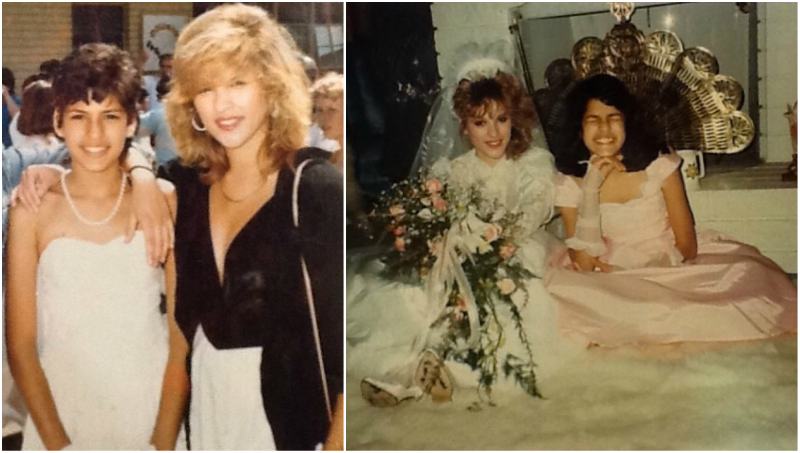 Eva has an elder sister Becky. In interview Eva said: “My sister Becky is so voluptuous and gorgeous, so it was important for me to make something that she could feel good in (talking about dress collection)” 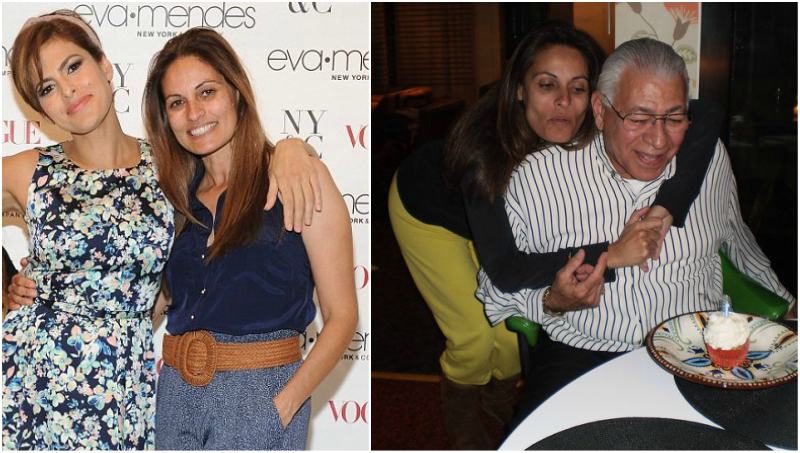 The Mendes kids were raised as Roman Catholics and Eva seriously considered becoming a Catholic Nun. Janet was the one to break the news to her younger sister that nuns do not get paid and that was how this religiously ambitious idea vanished into thin air. 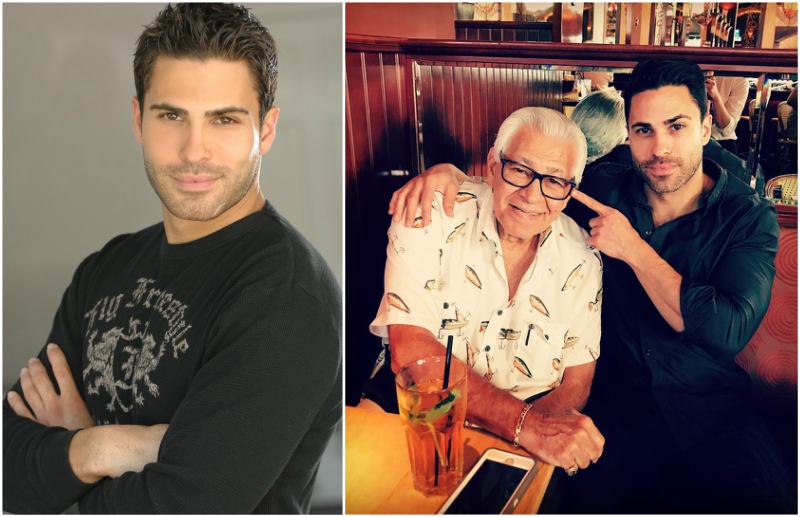 He is an actor with a body of work that ranges from comedy, action, drama to horror. He also took to social media to pay his tribute to his late half-brother. His mother is Caridad Corrales, an owner of a bar in Miami. 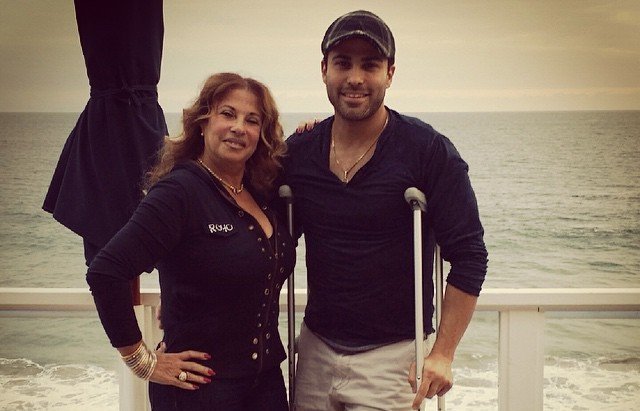