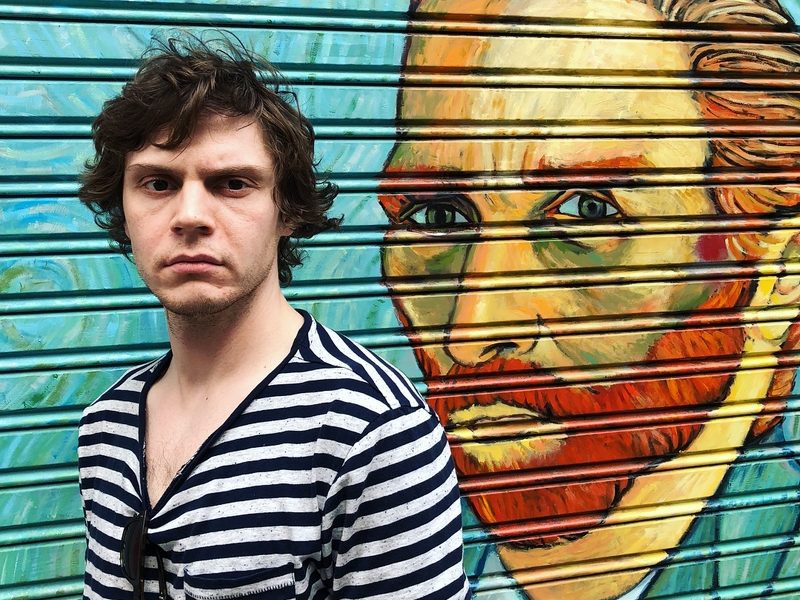 Evan Thomas Peters is an American thespian known for his role as the mutant Quicksilver in the X-Men superhero series. After a second audition, he was chosen in 2004 to feature as the lead act in Clipping Adam (2002); the role was not only his acting debut, it earned him an award for Best Breakthrough Performance at the Phoenix Film Festival. From then on, Peters became a common face in numerous television commercials and he kept on getting opportunities for more feature roles.

His breakthrough role however was playing the controversial Tate Langdon in the first season of FX series American Horror Story (2011). Up until the eighth season of the show he kept playing different roles and with each role, his fame spread abroad till he got cast in the super-hit X-Men series. Keep scrolling to get to know more about this actor who is set to reprise his role as Quicksilver in Dark Phoenix (2019).

She is the mother to the Pose (2018) actor but there’s not much that is known about her. 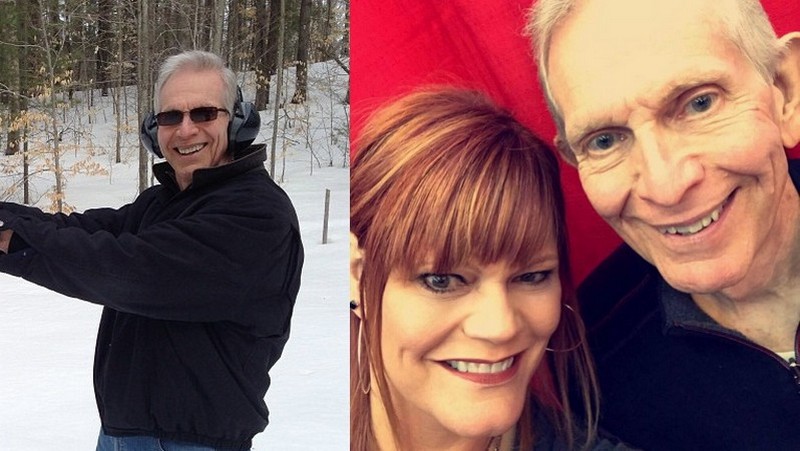 Phil works as the Vice President for Administration at the Charles Stewart Mott Foundation. 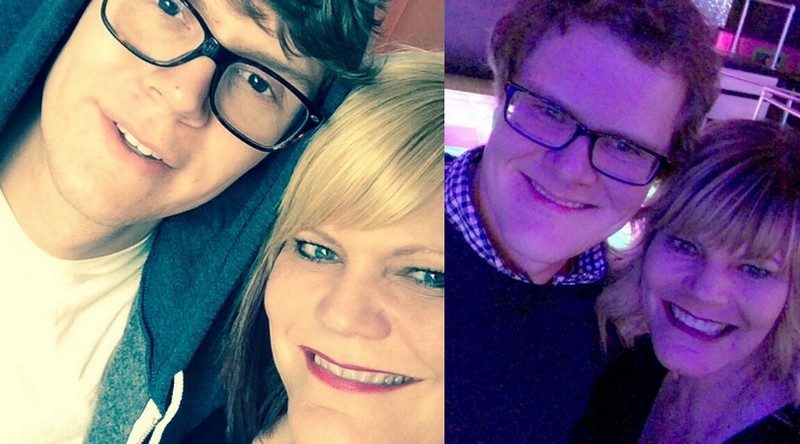 The Kick-Ass (2010) actor has just one sister who was born to his father from another mother. She lives in Missouri and has a daughter. 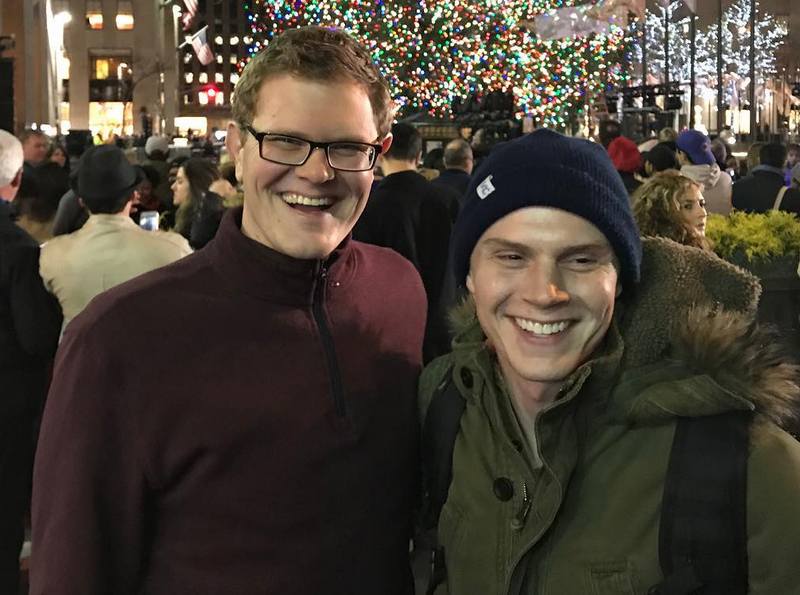 Both Andrew and Evan were the only children their parents had together. 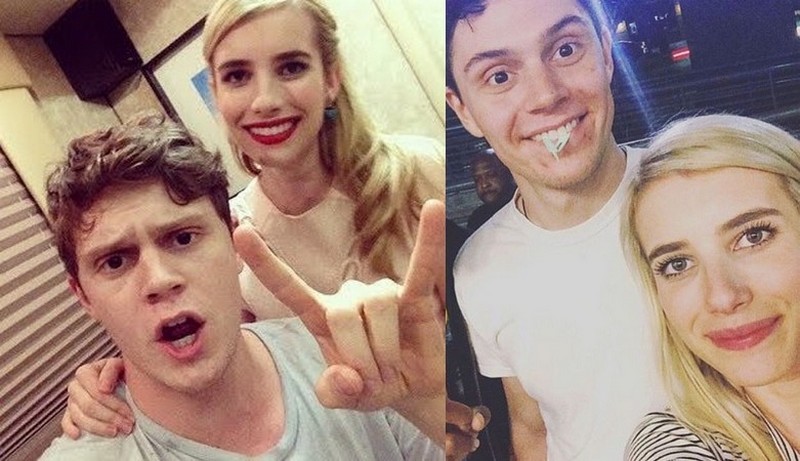 Roberts is a fellow actress who gained recognition for her lead role as Addie Singer on the Nickelodeon TV show Unfabulous (2004 – 2007). In 2014, Evan had a role in the independent comedy film Adult World (2014) and while working on the movie, he met co-star Emma Roberts. Everyone thought they’ll date while working on the movie but they did not begin dating until a while after. 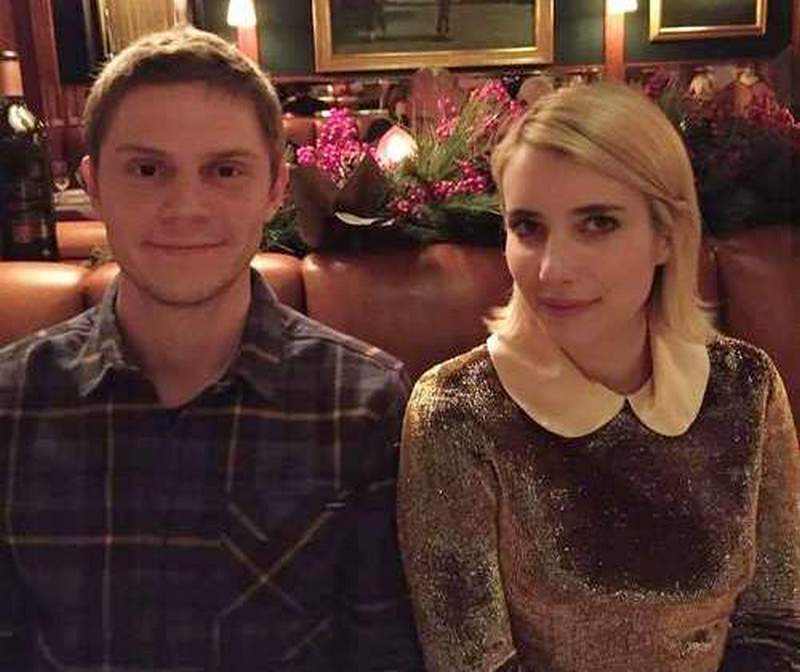 The couple got a lot of negative publicity in 2013 when they lodged in a hotel room in Montreal Quebec; they had the cops called on them after getting into a loud dispute that resulted in physical altercation. Emma was arrested because Evan was hurt but released a few hours later after he refused to press charges. Both lovers were able to weather this storm and press forward in their relationship. They confirmed their engagement in March 2014 but some months ago, about five years down the line, both lovers parted ways after at least three break-ups, a lot of make ups and several joint public appearances. As far as we know, Evan is not yet in a new relationship.

Evan Peters doesn’t have kids as yet.

Riverdale’s Veronica, Camila Mendes, and Her Real-Life Family
Theo James from the Divergent trilogy and His Family