YouTuber Logan Paul’s Family (Everything You Need to Know) 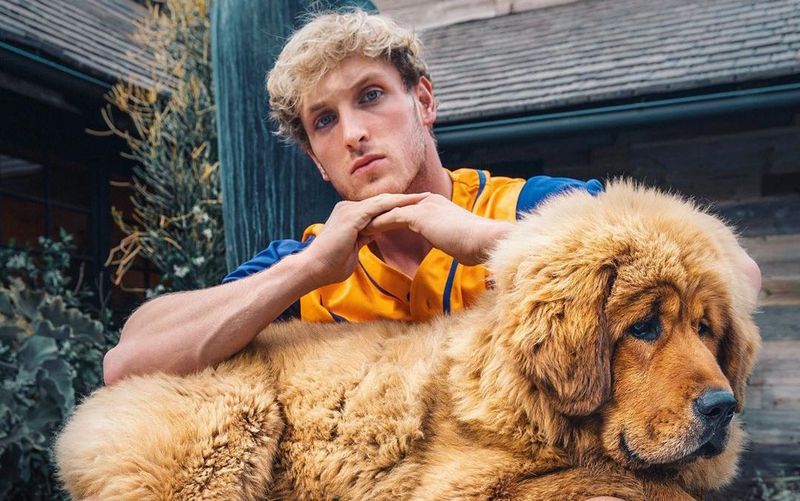 YouTuber Logan Paul’s Family (Everything You Need to Know)

Logan Paul is an Internet sensation who currently has above 21 million subscribers on YouTube and 17.6 million followers on Instagram. He has earned 2 Teen Choice Awards and a Streamy Award.

Logan began creating videos being 10 years old and rose to fame thanks to Vine app in 2013. Along with his incredible social media fame, he is also a subject of various controversies, including the one related to his video with a dead man he found in a suicide forest in Japan. Paul also tried his hand at acting in films The Space Between Us, Where’s the Money and Valley Girl along with appearing in TV series Law & Order and Weird Loners. Additionally, in 2017, he released his debut song Help Me Help You, which became platinum, and in 2018, he launched podcast Impaulsive.

Basically, Logan Paul’s family members are also very popular. Let’s have a closer look at them. 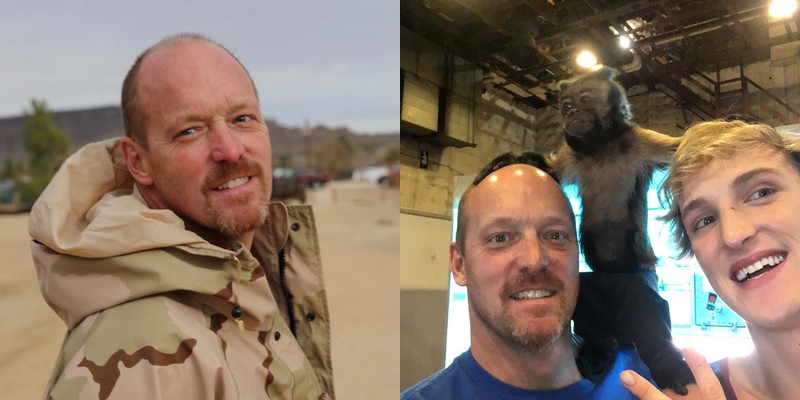 Initially, Greg was a realtor and a commercial roofer. However, after witnessing his sons’ success, he turned into an Internet celebrity. Greg is very popular on YouTube and Instagram, where his trademark is photos with handwritten messages on a piece of paper. Moreover, he was involved in some scandals. Thus in 2018, Greg’s sex photos and video featuring underage girls was leaked. Previously, he appeared on his sons’ video kissing blindfolded young girls. 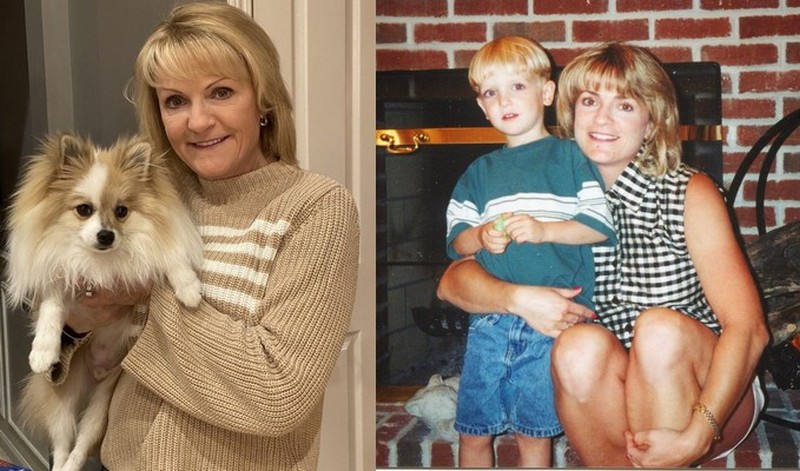 Pamela is a registered nurse at the UHHS Westlake Surgery Center and a social media star. Her YouTube channel VlogMom has more than 770K subscribers. Besides, the woman appeared in The Mind Of Jake Paul documentary. By the way, she and Greg are no longer together. Since 2004, Pam has been married to a man named David. 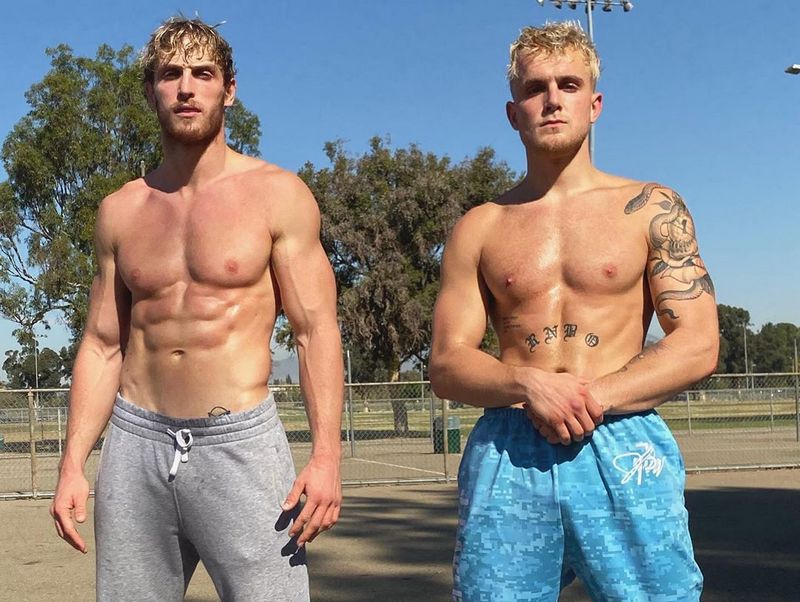 Being 2 years younger than Logan, Jake isn’t less popular on YouTube, where his audience exceeds 20 million. He gained popularity thanks to Vine and was even nominated for Shorty Award. Additionally, Jake is an actor who had parts in Disney Channel’s Bizaardvark series plus Dance Camp and Mono movies. Furthermore, he deals with singing and is an author of book You Gotta Want It.

Jake frequently collaborates with his sibling and aspires to become a “Dr. Dre” of social media by managing young web stars. He was shortly married to Tana Mongeau in 2019 and started dating reality star Julia Rose in 2020.

Logan was romantically linked to many girls but his relationships didn’t last long. Among his former girlfriends are model Jessica Serfaty (2014-2016), actress Chloe Bennet (2017-2018) and social media star Josie Canseco (2020).

Logan Paul doesn’t have any kids yet. In 2019, he and his brother Jake announced that they would like to become dads in the near future.