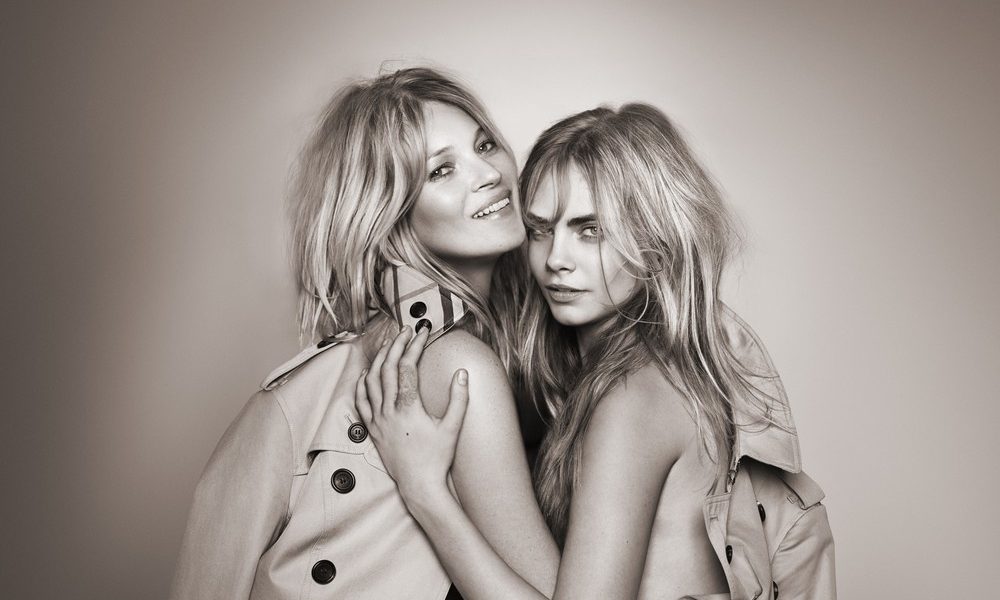 We have all come to this assumption that to be a model, you have to be as tall as 5’9” (175 cm). This is quite true in the fashion industry but some models have successful careers and they are not in this height bracket. This list presents successful models who are shorter and also those taller than the average modelling height. 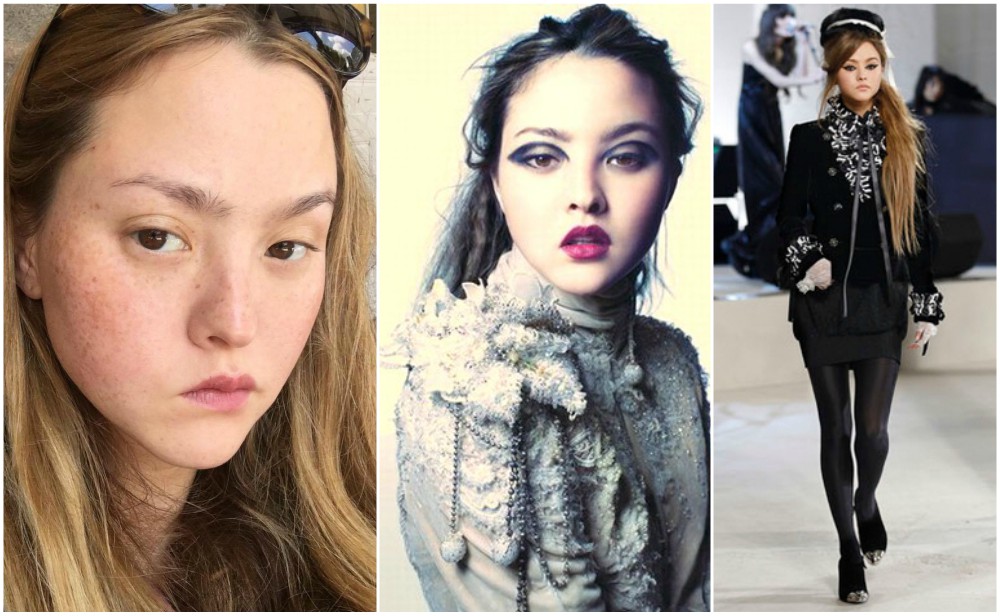 She is the young model who at 16 became the face of Versace in place of Naomi Campbell. She was taken at 13 under the wings of Kate Moss who helped greatly in her career. Despite her relatively short height, she has modelled for top fashion houses and had appeared in top magazines. 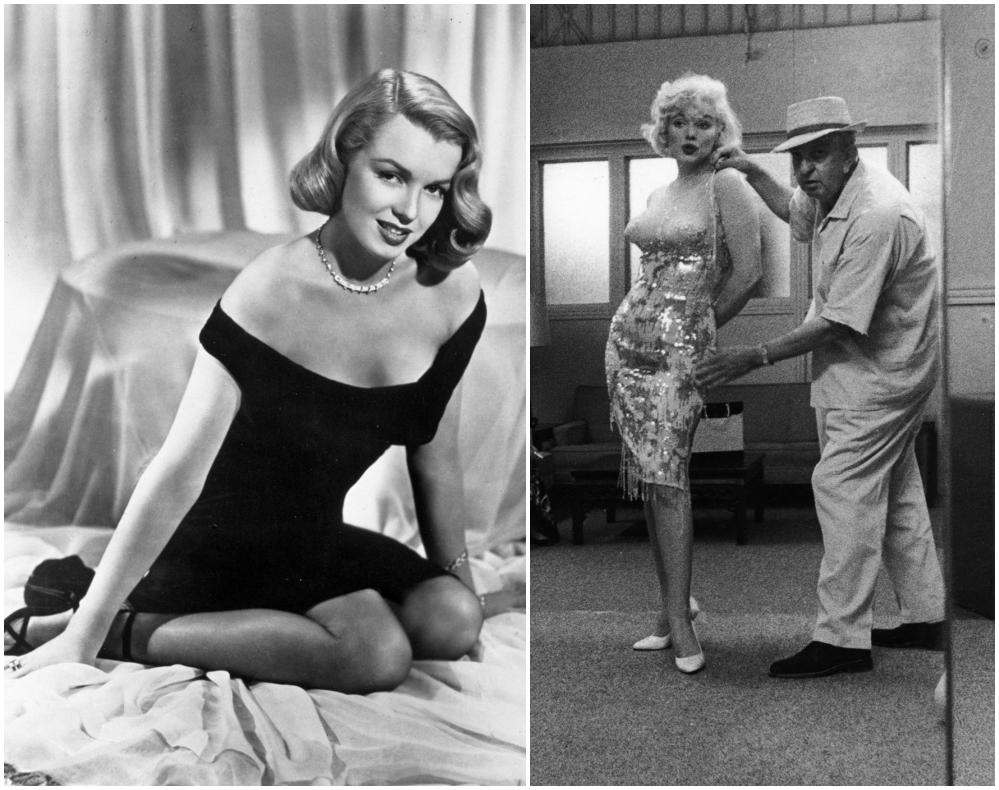 She was known as one of the sex symbols in the 1950 era. In 1944, she began her career in pin-up modelling and signed her first contract with Blue Book Modelling Agency. 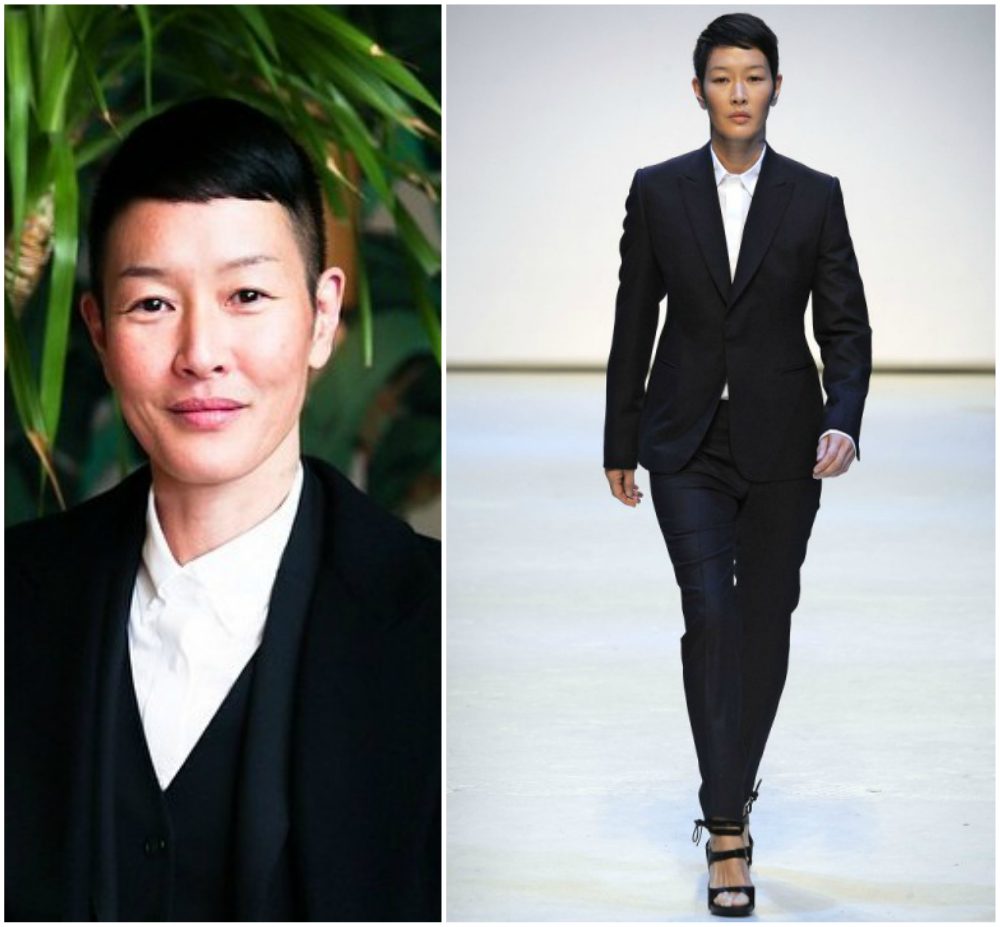 The first Asian to walk Prada found destiny while she was working as a mechanic. It was during this time that she was approached to work with Calvin Klein. 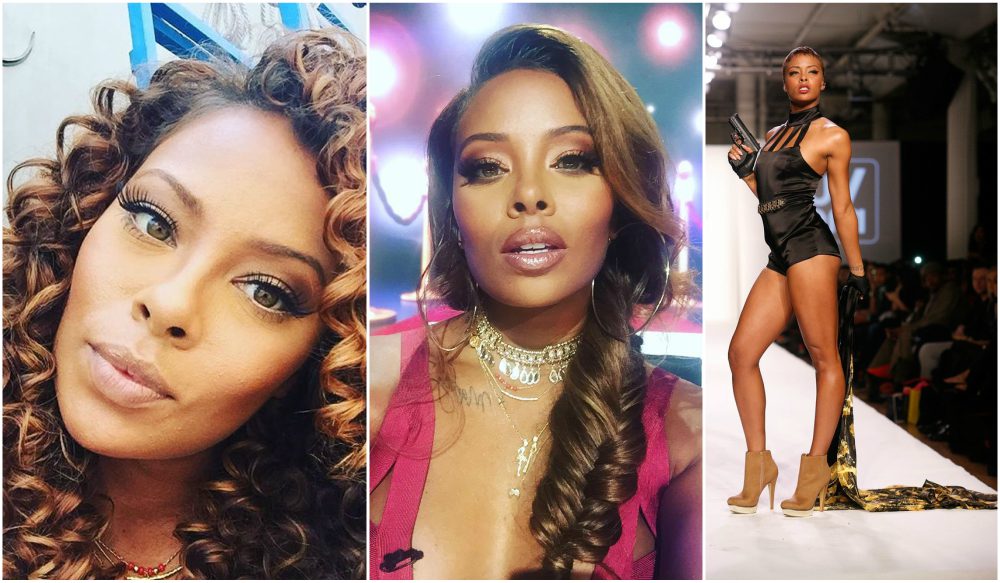 Winning the 3rd America’s Next Top Model was the start of her career though she was the shortest at the show. She has since then appeared on the covers of the top lists of magazines and is now signed to L.A. Models. 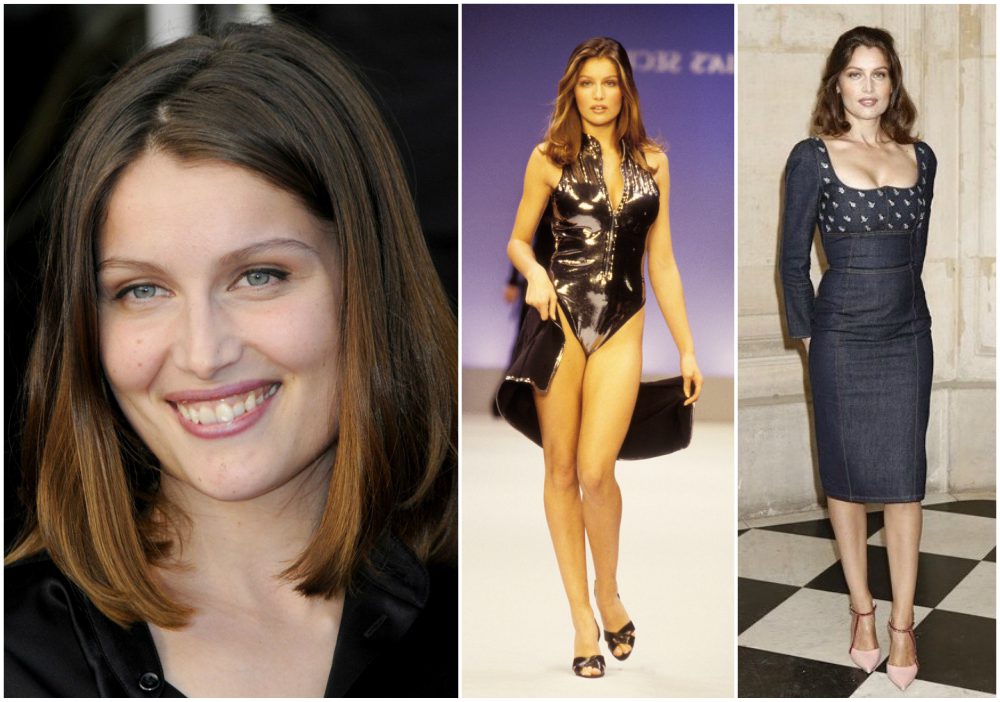 Casta’s career began unexpectedly at 14 when she was discovered by a French photographer. This top French supermodel was once a GUESS girl, a L’Oreal spokesperson and a Victoria’s Secret Angel. Since the inception of her career, she has appeared on over 100 magazine covers. 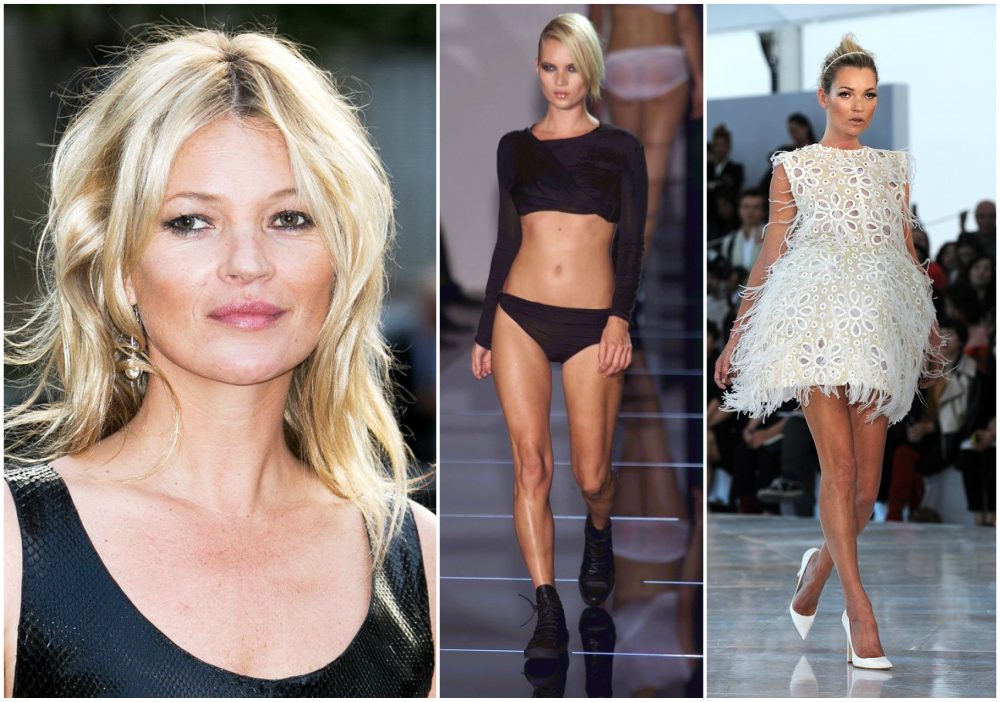 Calvin Klein, Louis Vuitton and Chanel have had her in their runway shows. At 14, Kate Moss was discovered by Sarah Doukas, the Storm Model Management founder. She rose to fame in the early ‘90s also thanks to her collaborations with Calvin Klein. She is one of the top-earning models and now she’s got her own clothing range. 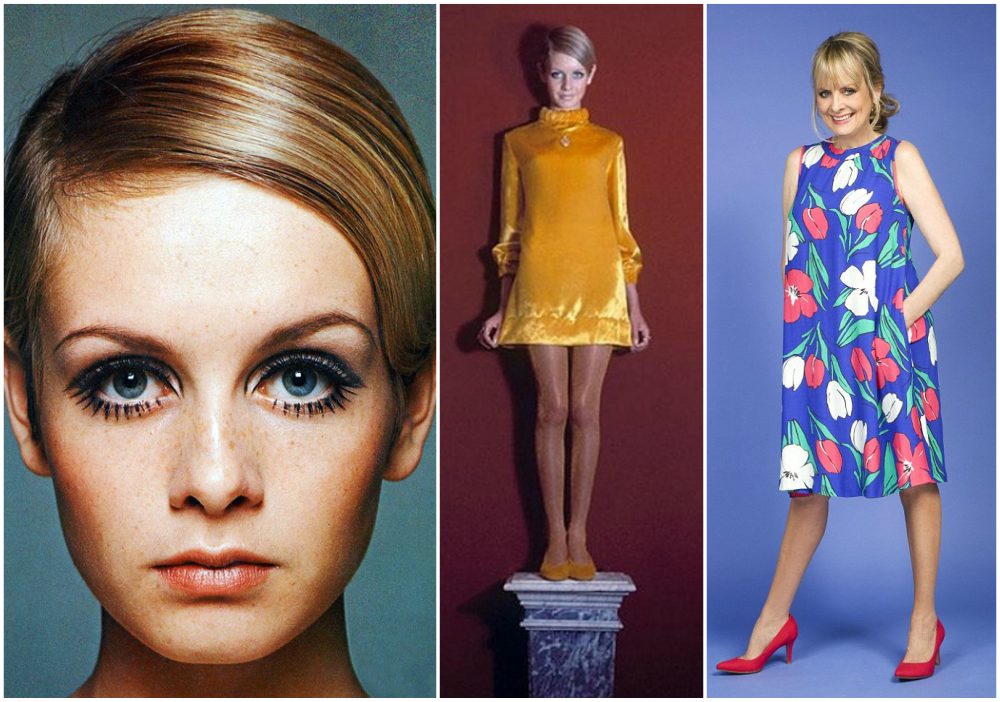 She was greatly influenced by Jean Shrimpton and is remembered as one of the foremost international supermodels. Lesley Lawson got the nickname Twiggy for being an androgyne with her distinct facials and short hair. She was named the “Face of 1966” by the Daily Express and modelled in several countries. She has modelled for Marks and Spencer since 2005. 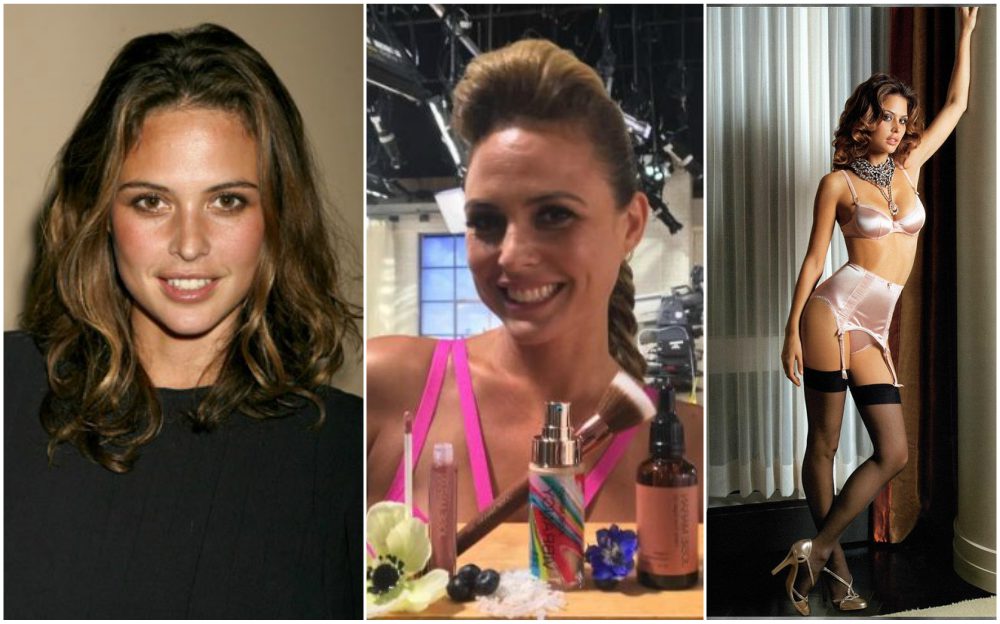 Her first modelling career was as a high school student and her first cover was for Glamour in 1998. She once landed a multi-year deal with Maybelline and she launched her own natural cosmetics line in 2007. 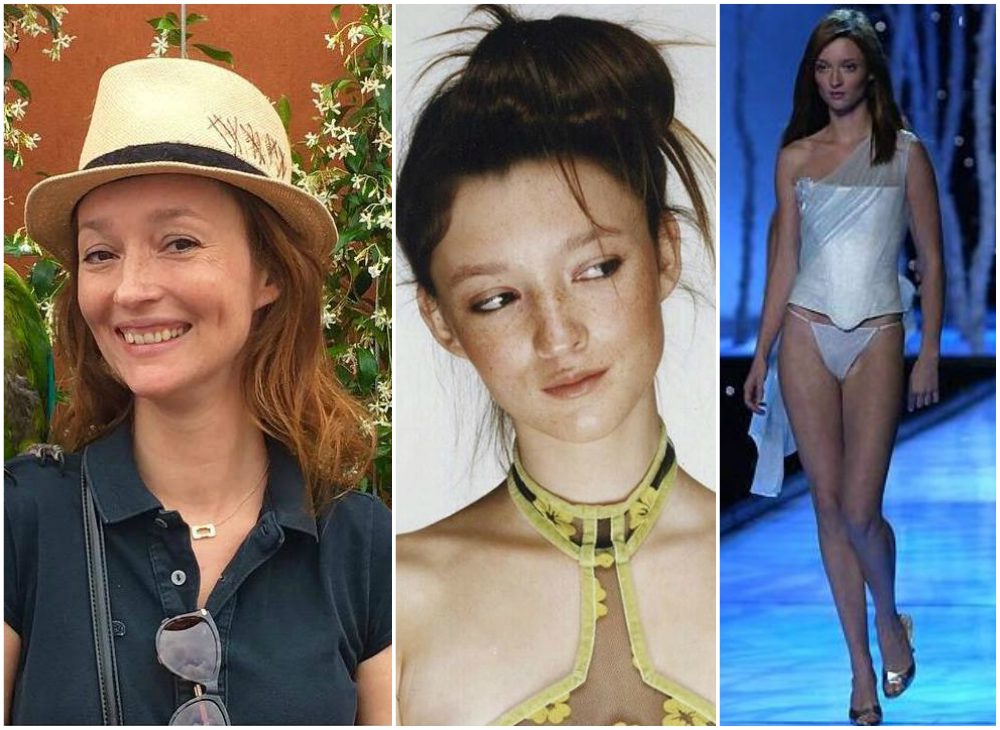 French model Audrey Marnay has worked with Chanel, Versace, Calvin Klein, Valentin, Lanvin and has graced pages and covers of Vogue and other top fashion magazines. She began her modelling career in Paris when she was 15 and within a year, she became a Top Model. 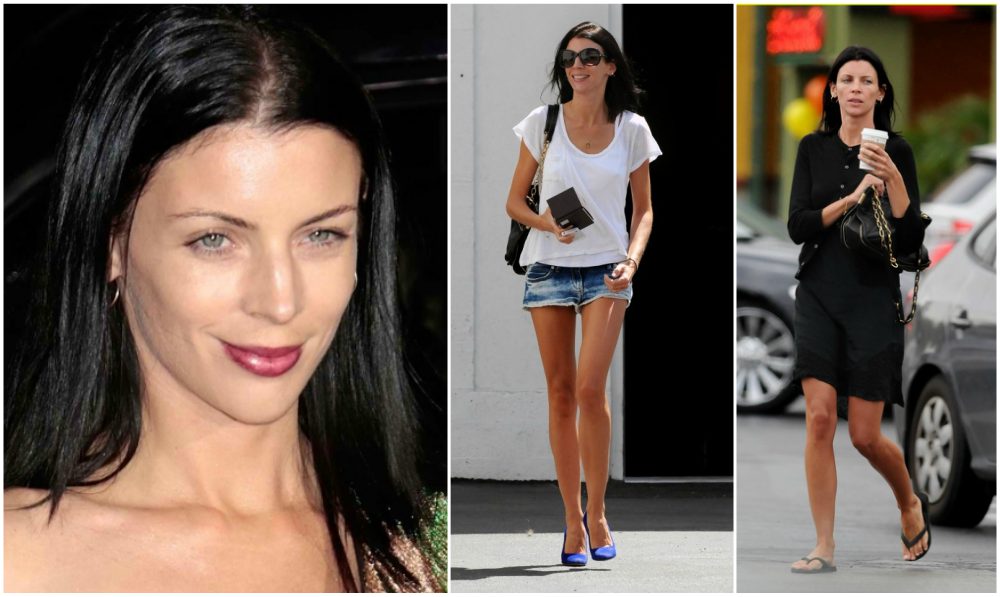 Ross’s first shot was for British Vogue alongside her group of friends. Together with Kate Moss, they appeared on the 20th Anniversary cover for The Face. So far, she has modelled for Dior, Burberry, Jimmy Choo, i-D and other top fashion names. 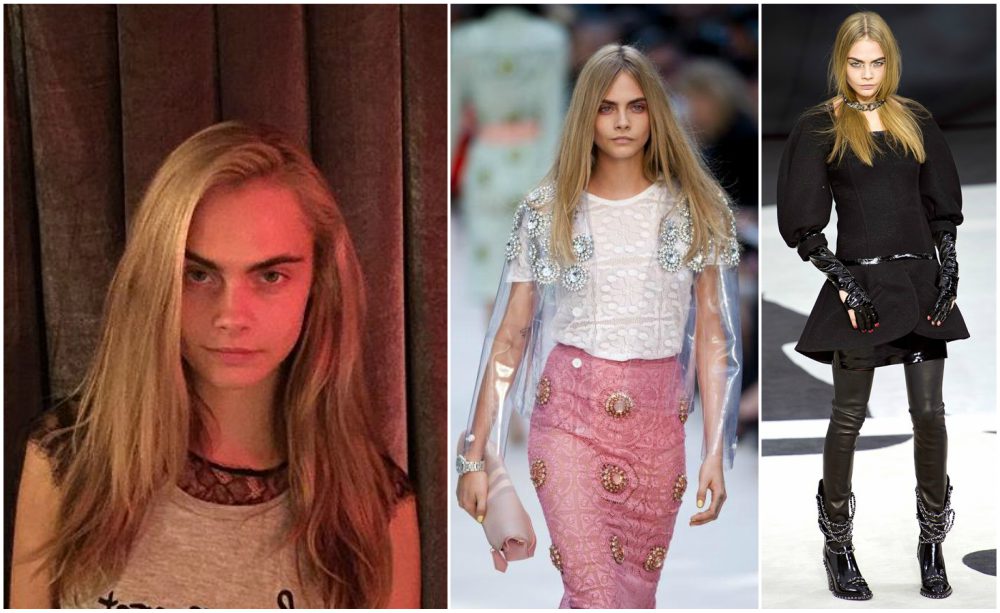 Supermodel Cara who began modelling at the age of 10 has won the “Model of the Year” twice. At her first editorial shot, she was spotted by Sarah Doukas the lady who also discovered Kate Moss. Her rise to fame was made possible when Christher Bailey of Burberry scouted her while she was still working part-time. 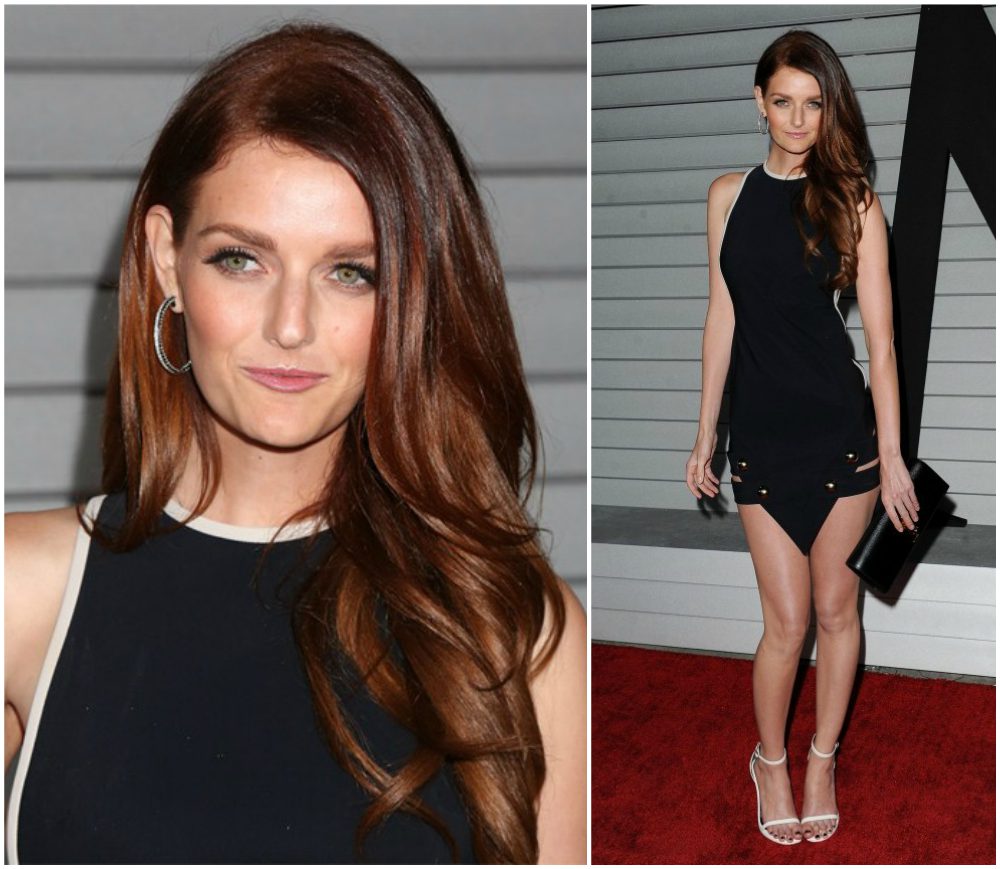 Green-eyed Hearst is a model, lifestyle blogger and a rich heiress. She was discovered by a photographer in April 2004 and since then has been an international cover for top magazines. 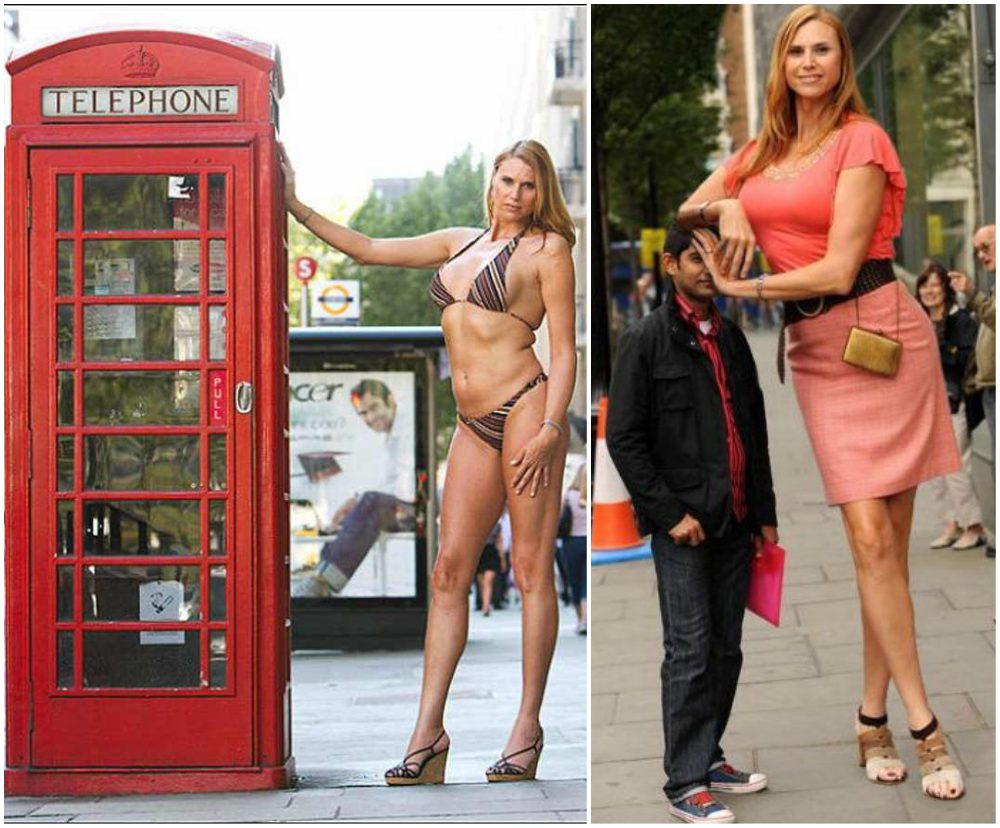 Born Erika Ervin, this professional model has been called “the world’s tallest model”. She has graced the cover of Zoo Weekly, an Australian magazine. 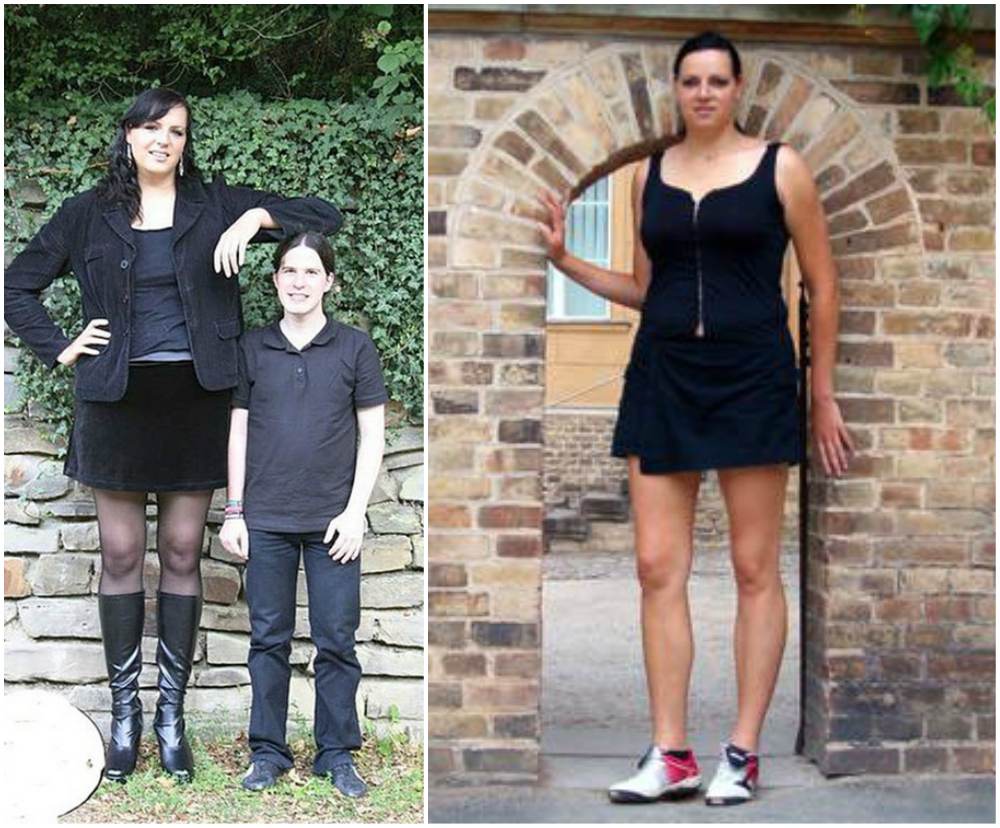 Adored by many, she is known widely as the tallest female model in Germany. She has a hormonal condition called “gigantism” but this has not been a hindrance to her career. She models part-time and is also a tailor.