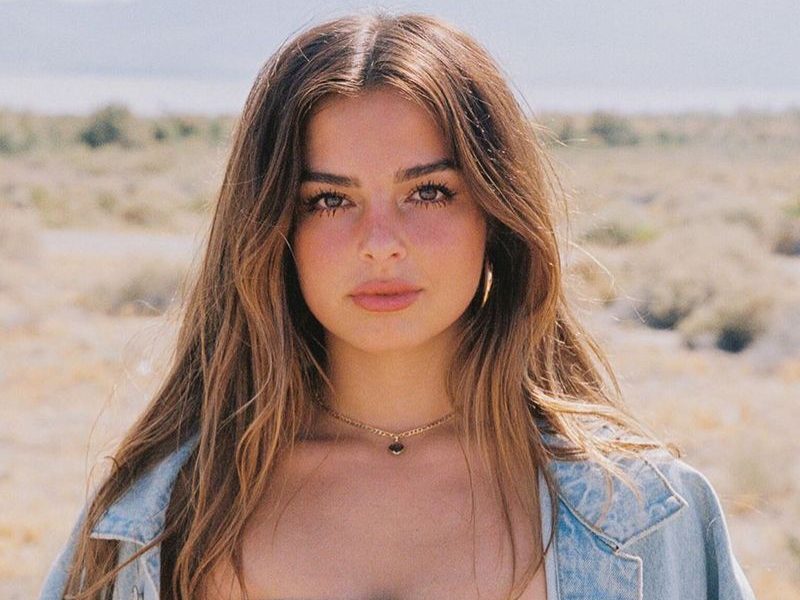 Addison Rae Easterling is one of the most famed personalities on TikTok app who has over 41 million followers. She rose to popularity thanks to dancing and funny videos.

Addison is rather an athletic girl who has dealt with gymnastics, volleyball, softball, dancing and cheerleading. She aspired to be a journalist or sports broadcaster before becoming a social media star and co-founding TikTok collaborative group The Hype House. Rae is also a successful YouTuber with over 1.9 million subscribers while her Instagram audience is 16.6 million. Additionally, she runs an online clothes shop, models and dreams about being an actress.

Addison Rae isn’t the only TikToker in her family, which signed with the talent agency WME in 2020. Let’s have a closer look at her closest people. 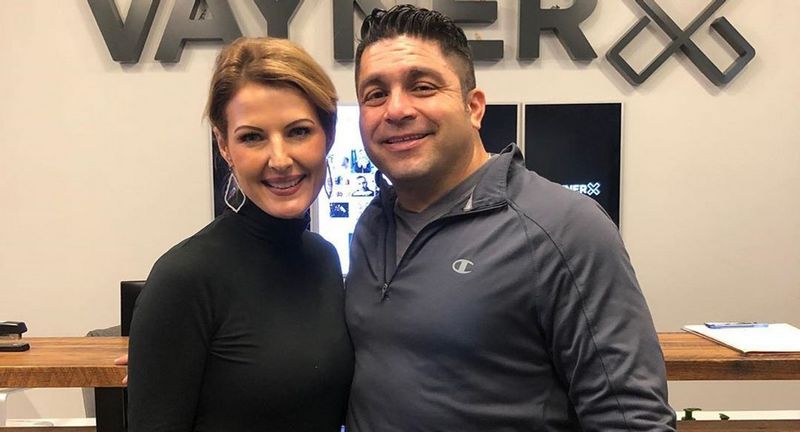 Monty studied at University of Louisiana at Lafayette and majored in English language and literature at University of Southwest Louisiana. He worked as a general manager at Clayton Homes and LUV Homes before gaining popularity online using the same app his daughter did. 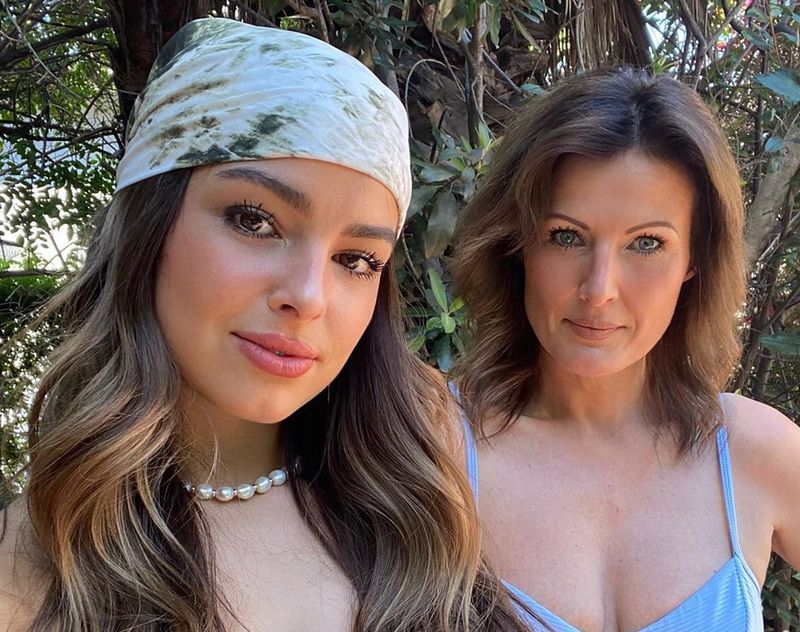 Sheri is an engineer by profession and a photographer by vocation. Besides, she is a TikTok star in her own right. In May 2020, her account was compromised by a hacker who advertised his channel and that made the family members extremely upset. Additionally, Sheri loves traveling with her family and is a fan of LSU Tigers football team. 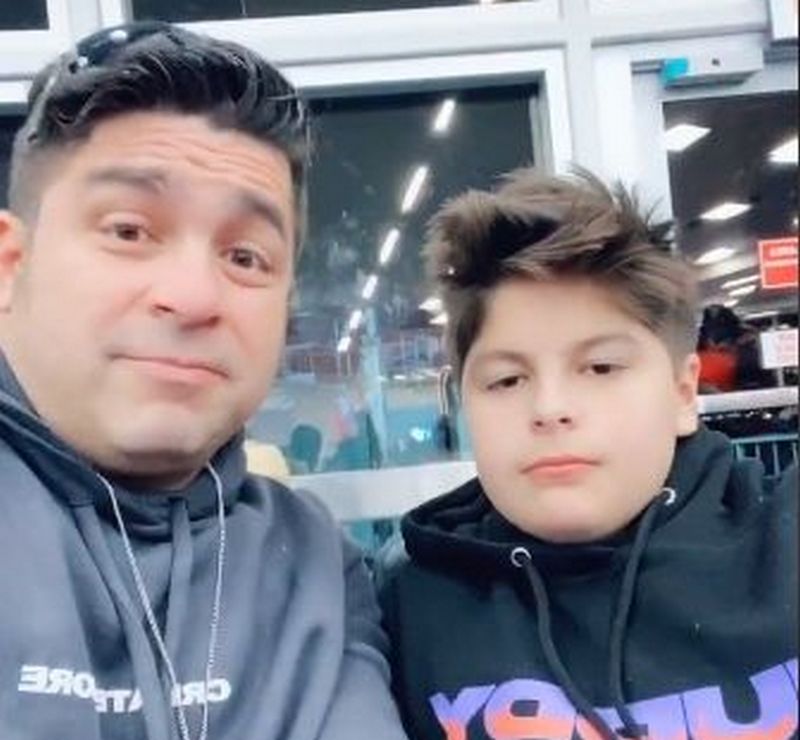 Enzo studies at Calvary Baptist Academy and loves playing football. Having over 700K fans on the app, he frequently collaborates with his elder sister and parents. 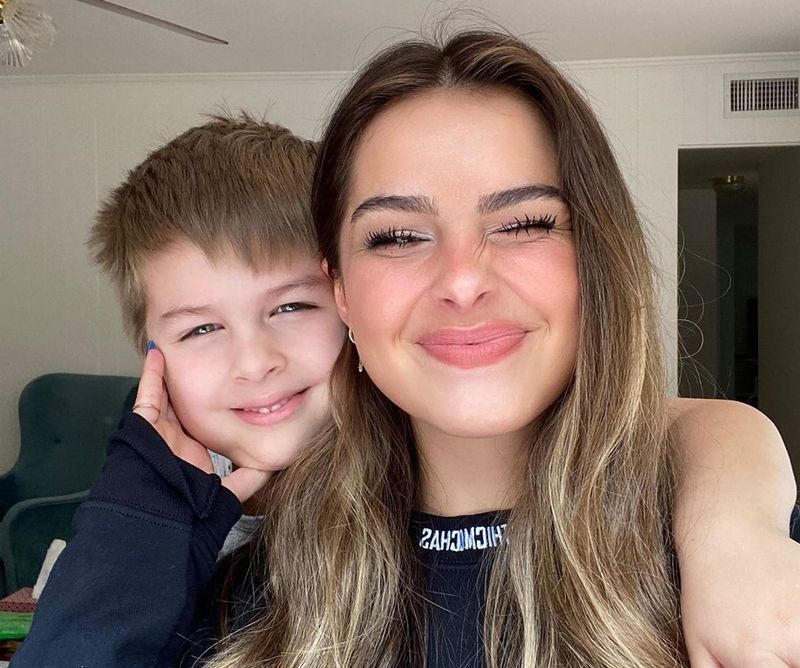 Lucas is the youngest of three siblings. He is often featured in Addison’s videos as well as the ones posted on their family account and The Lopez Boys one.

Addison tries to keep her love life private. She was rumored to date Bryce Hall, but they announced that they were just friends. Later, David Dobrik became her rumored boyfriend.

Addison Rae doesn’t have any kids yet.