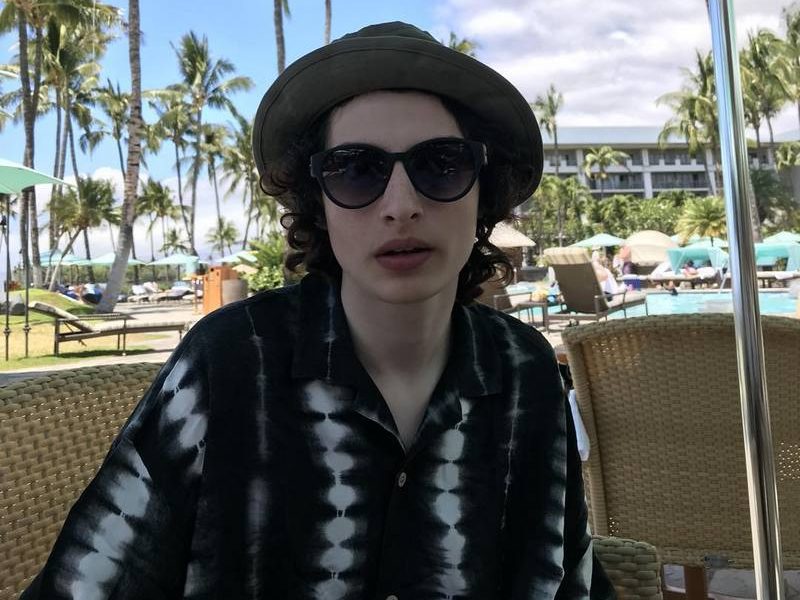 Finn Wolfhard became a real star in a flash thanks to portraying Mike Wheeler in Stranger Things television series. That part brought him a Screen Actors Guild Award plus nominations for Young Artist, Teen Choice and MTV Movie and TV Awards.

Finn Wolfhard first appeared on TV, having a small role in The 100 series, and later had a minor part in an episode of Supernatural. 2016 was a breakthrough year for the actor as he gained a role in Stranger Things, which raised his popularity incredibly. Finn also had some movie roles, including the ones in It, Dog Days and The Goldfinch plus voiced Pugsley Addams in The Addams Family. Moreover, being great at playing bass and the guitar as well as singing, he is a member and co-founder of Calpurnia band. 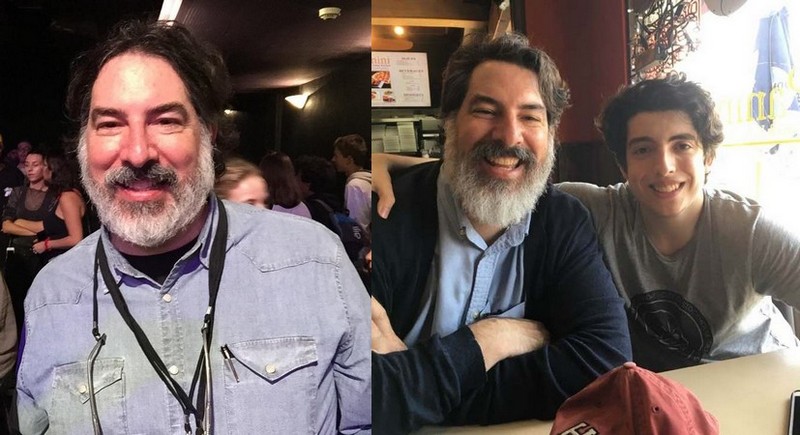 Eric is a historical researcher, who deals with studying indigenous boundary and aboriginal land issues. He was also a co-founder of VLW Research. After discovering his son’s talents, he started to manage his career. Now, he often accompanies Finn to interviews and public events, for instance, they attended 2018 Emmy Awards together. Finn told that Eric wrote some screenplays and dreamt about making films, but no one got interested in his projects. Moreover, it was Eric, who aroused his children’s interest in acting as he often watched films with them. 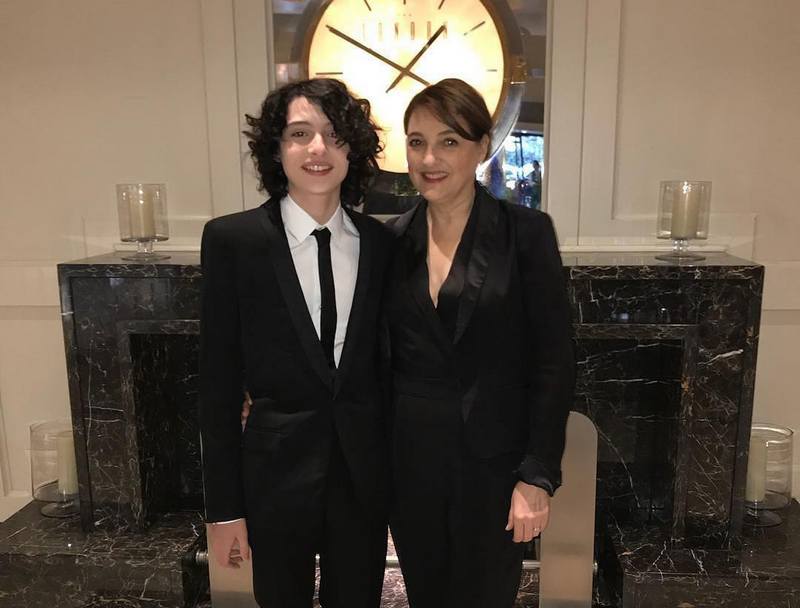 Mary helps Eric in his research work. Moreover, she is an artist at kids’ clothes brand Dormouse Design. Mary awakened Finn’s love for music by presenting him a guitar when he was 7 and listening to music together with the future star.

Nick is the teenage star’s elder brother. He is a voice artist, who also deals with acting. Nick played in short film Aftermath alongside Finn and portrayed Jack Sullivan on Netflix’s Last Kids on Earth (voice role). Moreover, he voiced characters in Under Wraps, Beyblade: Burst! and World Trigger. 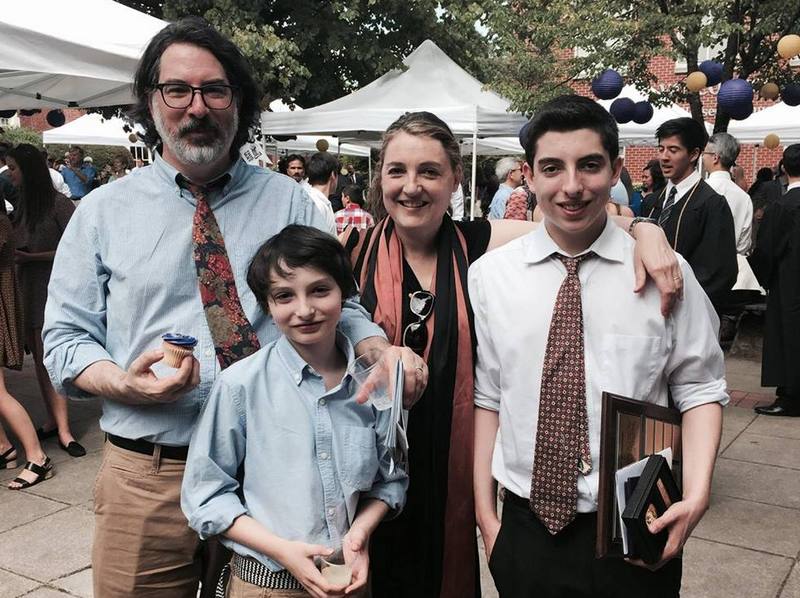 Finn claims that he currently doesn’t have a girlfriend. There were rumors about his romantic involvement with Millie Bobby Brown, but the young actors assure that they are just colleagues and friends. 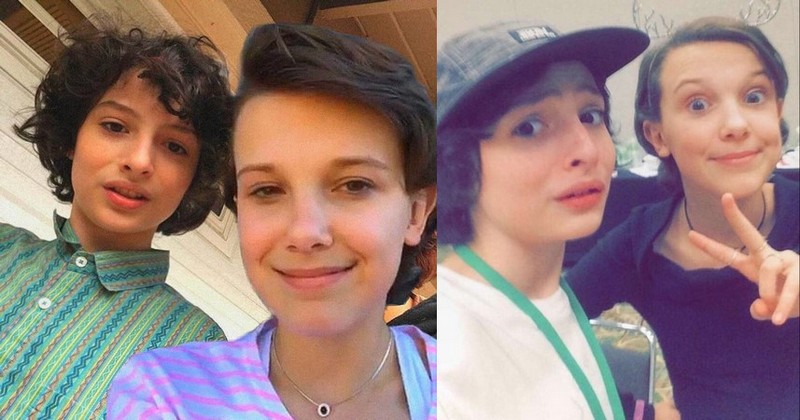 Finn Wolfhard doesn’t have any kids yet.