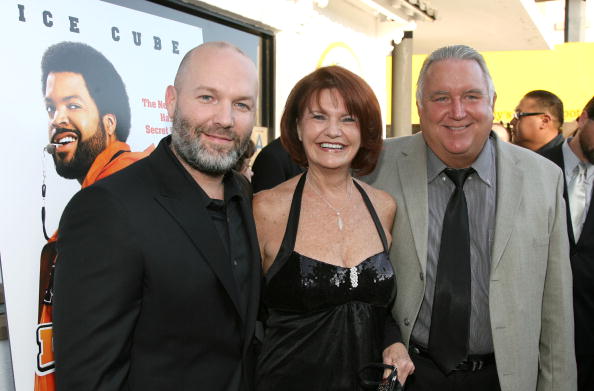 At the young age of 12, he had taken an interest in break dancing, heavy metal and all sorts of musical genres. Jobless as a high school graduate, Durst worked with the US Navy but after two years, he left and started working as a landscaper then inked tattoos while working on his band idea. He worked with three separate bands before his dream band took off. With the help of a friend and his cousin, Fred was able to create the life he had hoped for.

Fred Durst is known famously as the lead vocalist of the 1994 nu metal band Limp Bizkit. This strange name was given because Durst wanted a name that would sound weird to listeners and would put them off. After a while, the music group began attracting several curious concert goers and it soon released several successful albums. Driven by his angry lyrics and incredible performance skills, Limp Bizkit became one of the most talked about singing groups in the 1990s and early 2000s.

He also co-starred in the film Population 436 (2006) and in 2007 made his film directorial debut. Many refer to the singer as an obnoxious loudmouth and they are of the notion that his music band sucked. In the midst of all these dislike, he was still able to find love though short lived. He is currently in his third marriage and is a father to two kids. Read on to know all there is to know about this controversial singer. 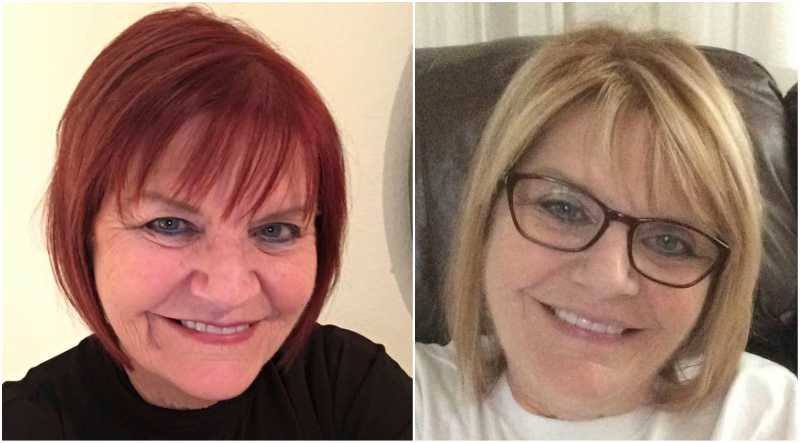 Durst was brought up solely by his loving mother. She remarried Bill when he was 2 and moved with her new husband to Jacksonville which became city where the rap artist grew up. The early part of his childhood was shaped by his family’s lack of money; Anita was doing all she could to raise her son but it was barely enough.

Robert was the Vice Principal of the high school where Fred graduated from in 1988, Hunter Huss High School. He fell out of the picture after the divorce with Anita. 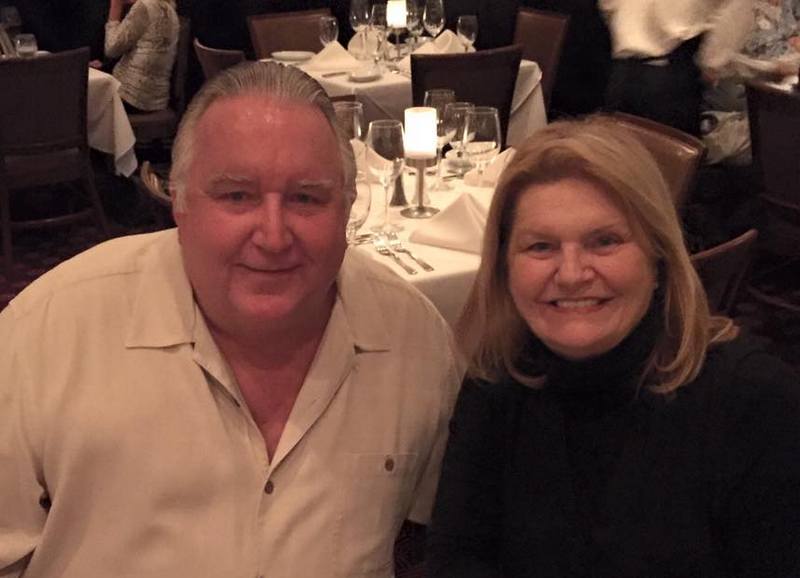 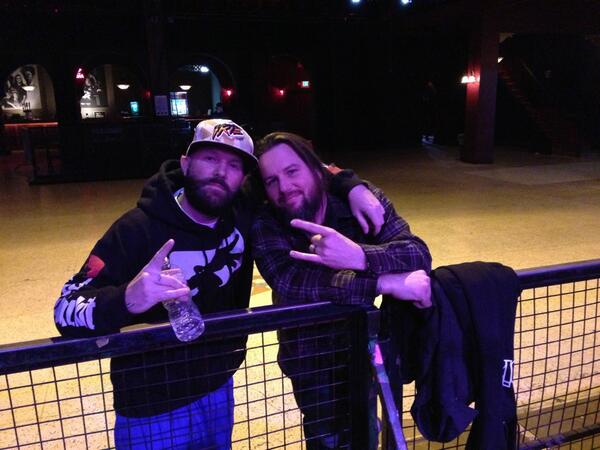 Cory was born to Bill and Anita Durst, and he is very close with his half-brother.

Fred was first married to Rachel but their relationship was a very turbulent one. After one public argument with his ex-wife, he spent a few weeks behind bars. 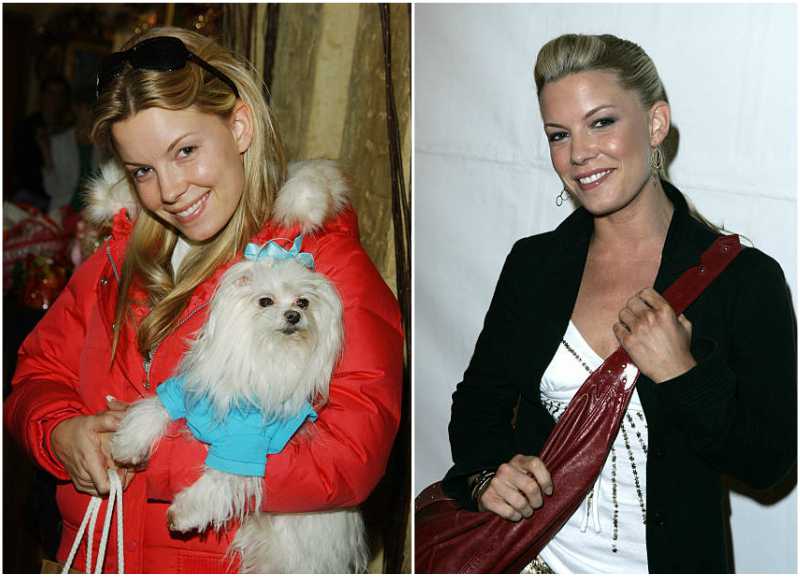 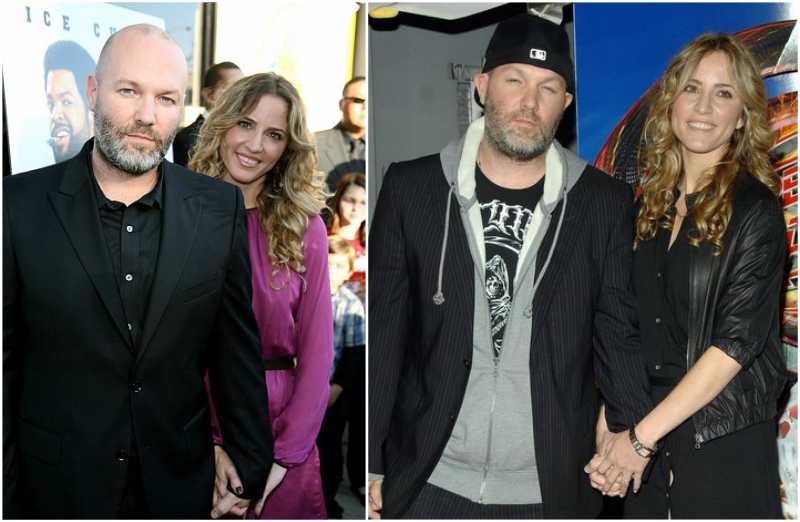 In 2009, Durst got married for the second time but this marriage lasted only three months. It was all over just immediately after their honeymoon. 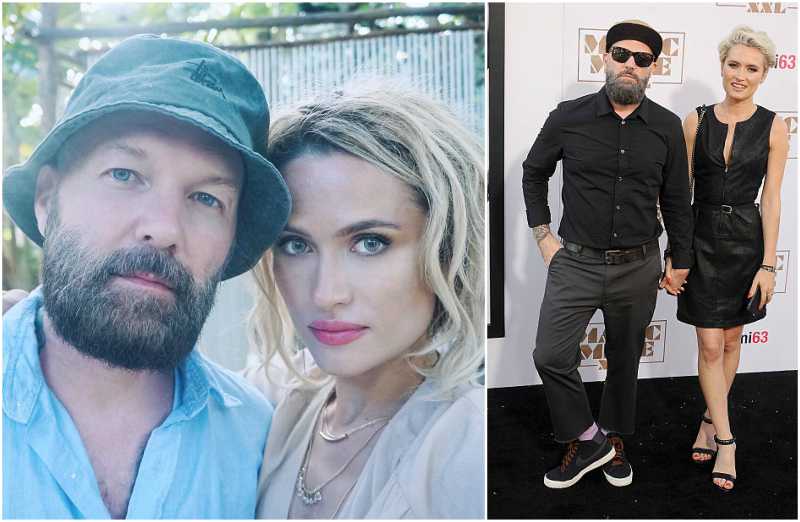 Kseniya is a Ukrainian make-up artist and in 2012, she was secretly married to the rap artist in California. People hardly knew they were married until they started coming out publicly to events and on social media. 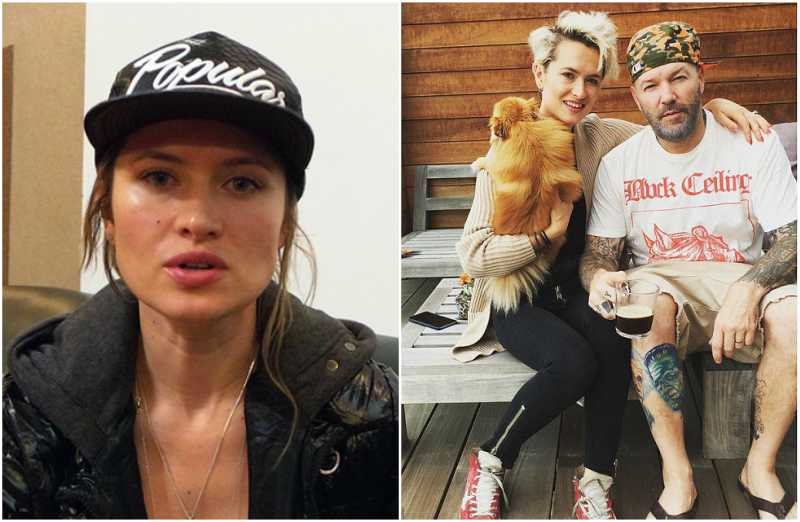 In September 2019 Fred filed for divorce from Kseniya. She gets to keep a BMW X1 and all of her jewelry, clothing, furniture and artwork. Also she will get some money from Fred, but amount is not big. 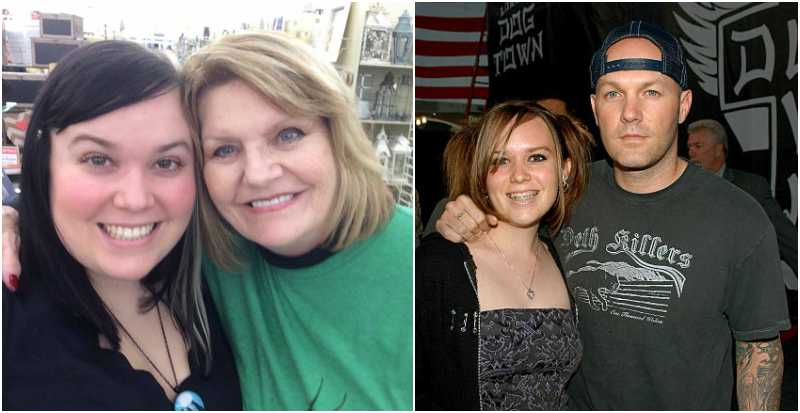 She is a grown woman now and is the first child to the Florida-born metal head. 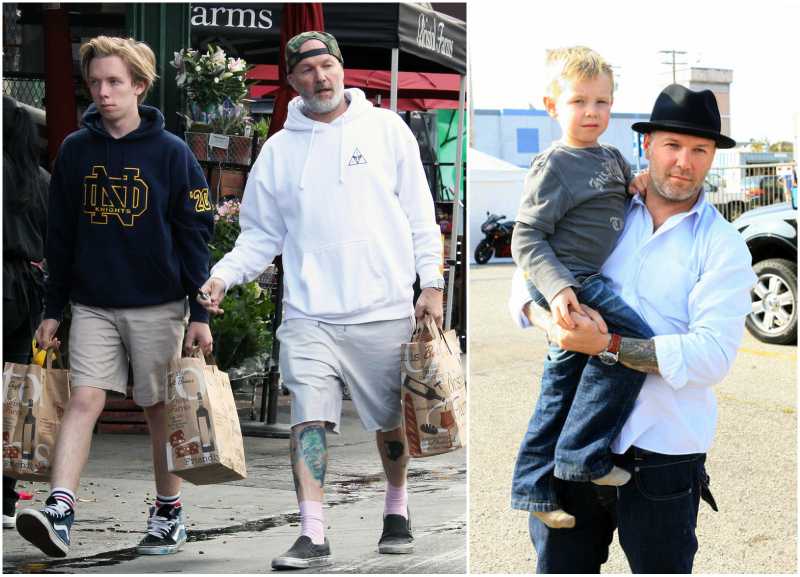 Dallas was born to Durst and former playboy playmate Jennifer, his ex-girlfriend. His was named after the city where he was conceived. Fred was over the moon when he had a male child as he always wanted a child he could do guy things with. 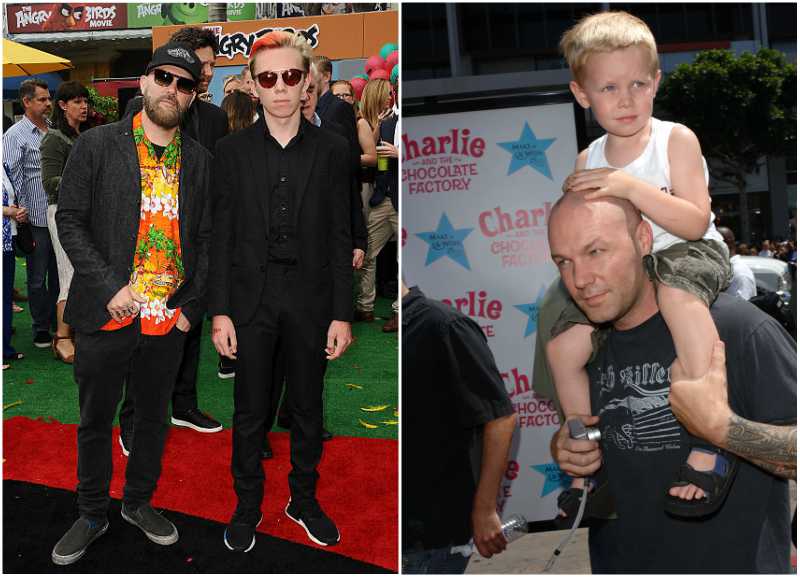