Will Smith is one of the most versatile actors in Hollywood today.

In 2007, he was called the most powerful man in Hollywood by Newsweek.

His career actually started out as a musician, Will succeeded at rap, song writing and comedy until he made his debut appearance on TV.

The Fresh Prince of Bel-Air took him drastically to a place of modest popularity. 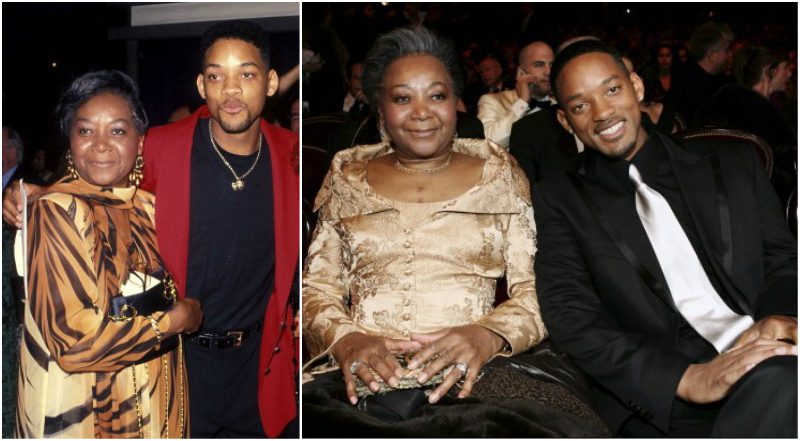 Screen god Will Smith was born and raised in Philadelphia. He was named Willard Carroll Smith, Jr. after his father. His mum Caroline worked for a board of education in West Philadelphia. She divorced Smith Sr. in 2000. 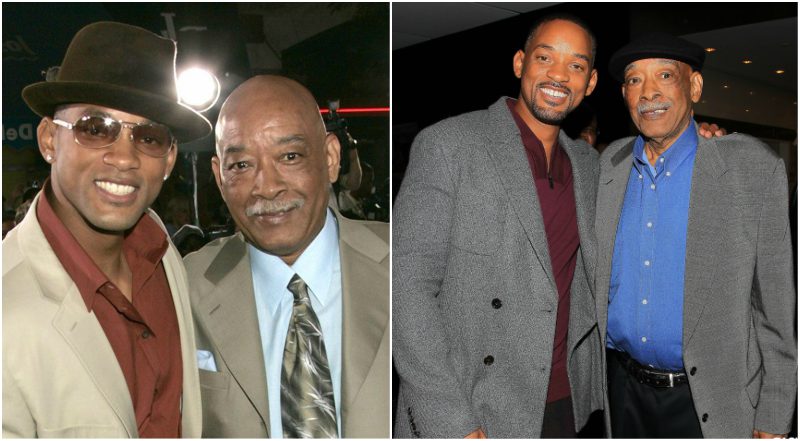 He was a refrigerator engineer and a former member of the U.S. Air Force. Together with a wife they had 4 kids, a daughter first, Will being the second child and a set of twins after him.

Pam Smith is the first Smith child and elder sister of Hollywood star Will Smith. We don’t know so much about her other than she is four years older than Will. 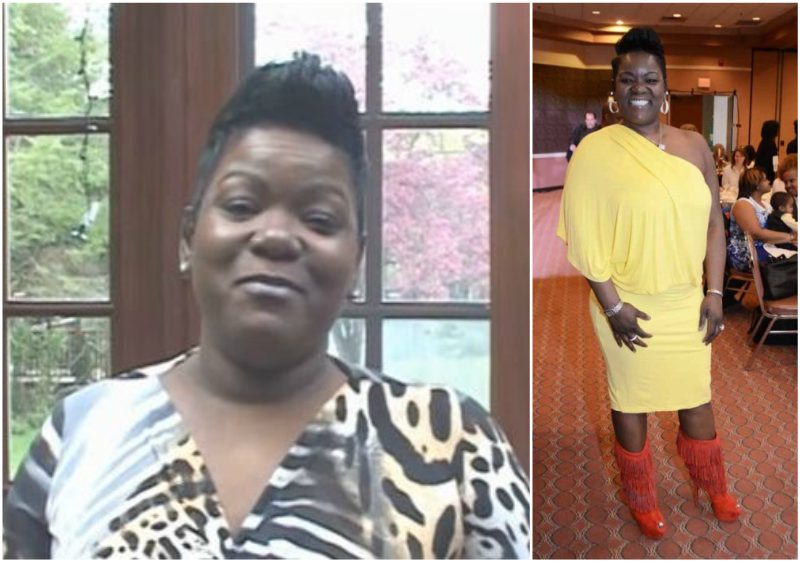 Ellen is the dark-skinned twin who is claimed to be estranged by her brother Will. People say Smith doesn’t want to be associated with her just because of her dark skin. We do not know how true this is anyway but family is family. If you have seen Ellen Smith’s picture you’ll doubt that Will can really do this. She truly looks darker than her brother but she has a really beautiful face. It is however justified a bit since Will said he allowed this distance because Ellen was “too ghetto” for him and his reputation.

Ellen is a hair and make up artist and she got married to Dee Lawrence Downs in 2004. Will was surely at her wedding, we think he was even the center of attention on that day instead of the bride. Her relationship to Downs has not done so well for the family name as he is known to be a drug felon. D. Lawrence Downs has had police issues over a “cocaine-dealing rap”. 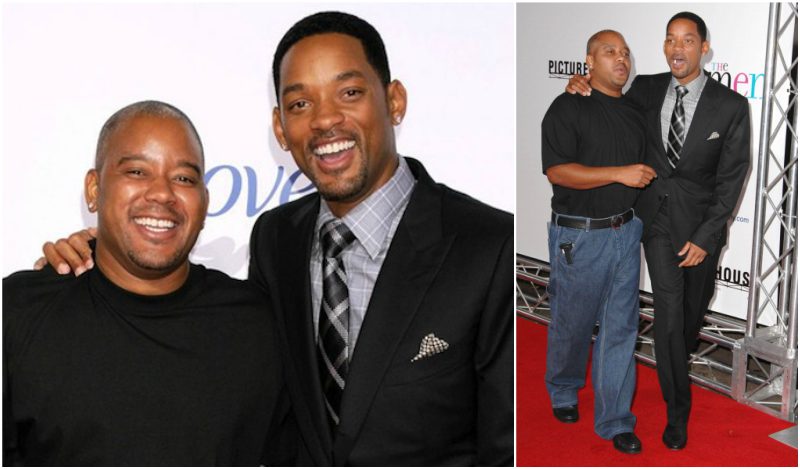 Harry is the twin brother to Ellen Smith and they are the last kids to Willard Smith, Snr. You know how it is when one member of the family becomes rich and famous; he kind of has to carry the whole family along in the wealth journey. At the end of the day it is better to keep the wealth within your family than without. Harry is an accountant who works for Will’s Treyball Entertainment. He currently lives in California and is in charge of handling Will’s business affairs.

Harry Smith is married to model and TV Personality Ananda Lewis and they both live off Will. Before their wedding, Ananda gave birth to a son for Harry. 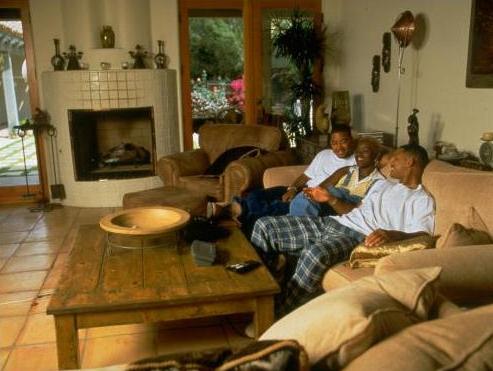