The Family of Beautiful and Talented Actress Gabrielle Union 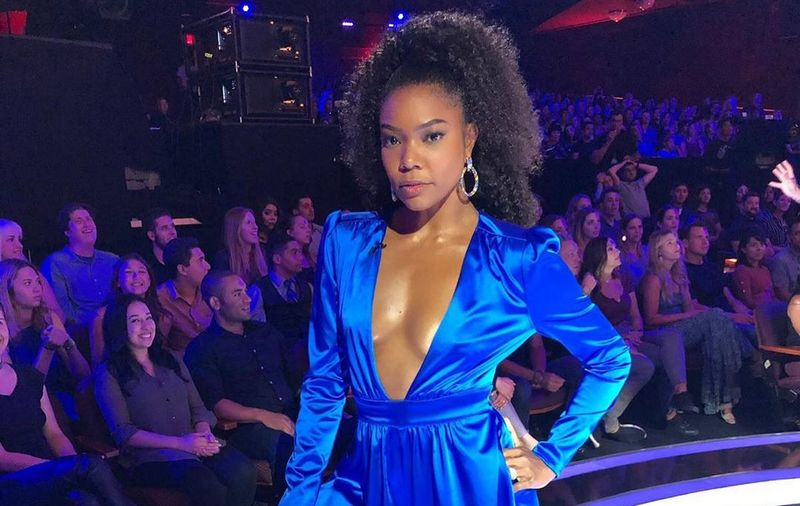 The Family of Beautiful and Talented Actress Gabrielle Union

Gabrielle Union manages to be successful in several fields including acting, writing and social activism. Moreover, in 2019, Gabrielle became a judge at America’s Got Talent.

Gabrielle Union’s TV career started in 1993 with a small role in Family Matters series and in 1999, she made a big screen debut in She’s All That. In 2000, she rose to prominence thanks to her part in Bring It On, followed a number of other successful movies, including The Brothers, Deliver Us from Eva, Breakin’ All the Rules, The Perfect Holiday and Think Like a Man. The actress also regularly appears on TV and is famed for her roles in City of Angels, Something the Lord Made, FlashForward and Being Mary Jane. At 19, Union was raped and later, she became an activist dealing with women’s health and fighting against violence against women.

Sylvester served in the US Army before becoming a business executive. He was married to Theresa, a mother of his three daughters for 30 years but later they decided to divorce. However, Sylvester and Theresa divorced with dignity, making children their main priority. Union told that her dad raised her as a warrior woman and awakened her love to sports, books and adventures. 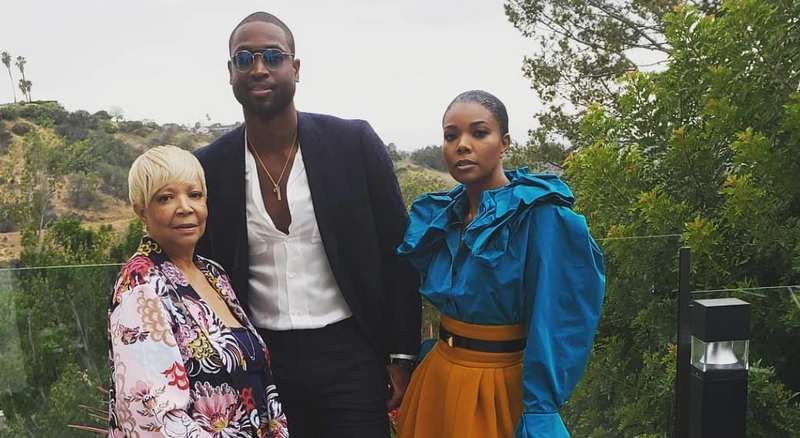 Theresa was a phone company manager, but retired in early 2000s. In 1970s, she also worked for non-profit social service agencies and returned to helping other people after retirement. Theresa taught Gabrielle to be independent and even took her to a gay parade to teach her a “world perspective”. Today, the woman raises 3 more kids, born by her niece, who fights against drug addiction.

Kelly is the oldest of three sisters who has always served as a role model for the celebrity. She is a senior analyst at US Airways in Phoenix, AZ. Kelly has daughter Chelsea and son Tyson who plays American football for South Dakota State University.

Tracy is Gabrielle’s younger sister. She is a utilities activation supervisor at Invitation Homes/Waypoint Homes as well as a supporter of Girls Rule Foundation dealing with women empowerment and leadership programs.

Chris is an American football player, who represented Jacksonville Jaguars. He met Union at a party in 1999 and espoused her on May 5, 2001. However, in October 2005, they separated and got officially divorced the following year. Gabrielle shared that her marriage was a hasty decision and she felt upset for its major part. Moreover, she felt that their marriage was doomed since Chris proposed to her, eating KFC potato wedges. 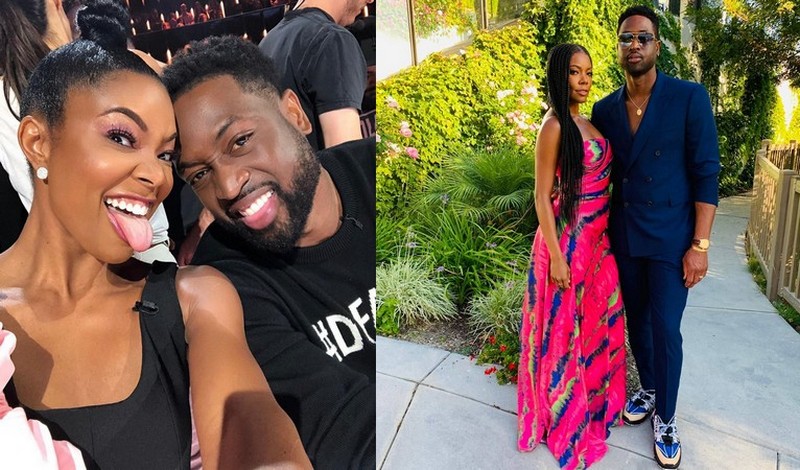 Dwyane is a former basketball player of Miami Heat and American national team, with which he won 2008 Olympic Games. Everything started when the actress met his brother Donny in an elevator to Prince’s Golden Globes after party in 2007. Initially, Wade and Gabrielle were friends, but in 2009, they started to date. In December 2013, Dwyane proposed with the help of his sons and espoused Union on August 30, 2014. The couple revealed that they signed a prenuptial agreement to protect their assets. By the way, previously, Wade was married to Siohvaughn Funches, a mother of his two sons. 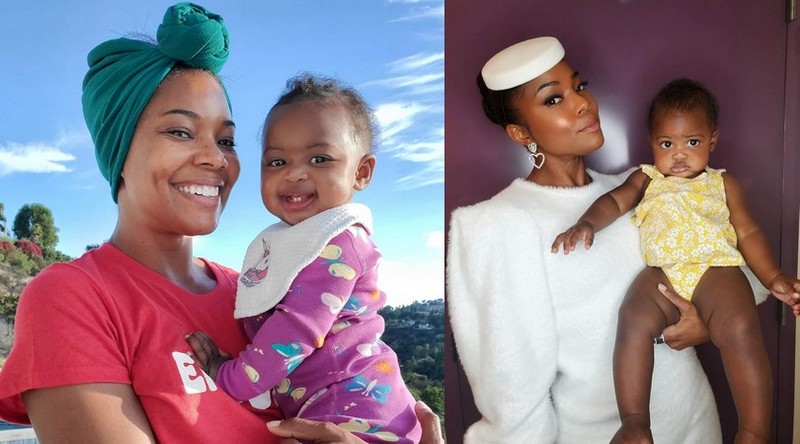 Kaavia, who is nicknamed by her parents Shady Baby, was born via surrogate after the celebrity suffered 8 or 9 painful miscarriages. Moreover, the parents are going to tell the girl how she was conceived when she gets a bit older. Kaavia already owns her personal account on Instagram and often appears on the ones of Gabrielle and Dwyane. She also served as a model for New York and Company kids’ clothes line, named in her honor. Union shares that Kaavia looks more like her dad, but the attitude is from her. A curious fact: Kaavia’s dad tattooed her name on his shoulders soon after her birth. 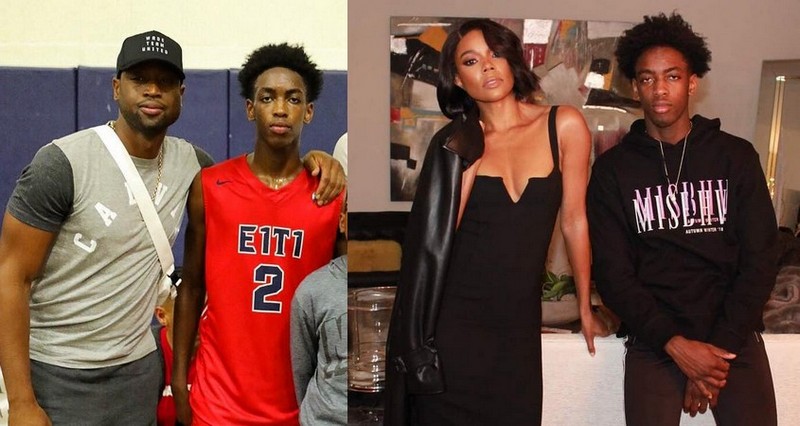 Zaire is the eldest son of Dwyane Wade with his first wife, Siohvaughn Funches who is a high school basketball player. The man was granted sole custody and so, Zaire and his younger brother live with Gabrielle and Dwyane. 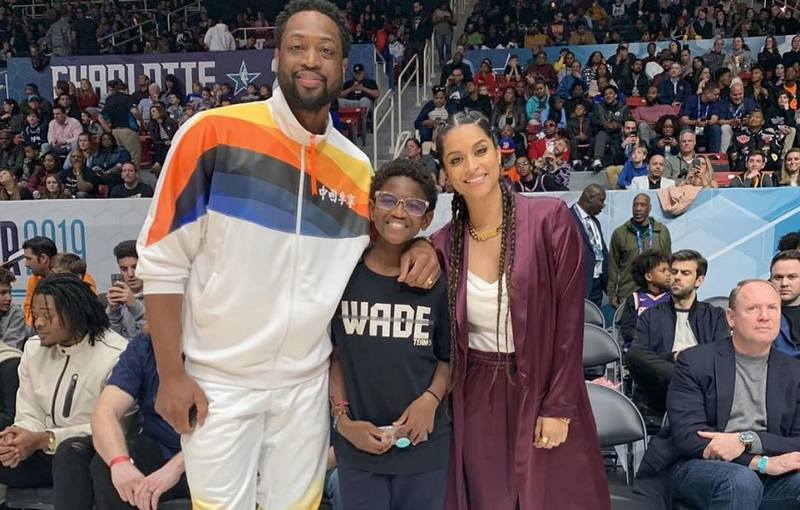 Zion is another son of Wade from his first marriage. The boy and his elder brother are in good relations with their famed stepmom, who surrounds them with love and care. Thus, Gabrielle and Dwyane supported Zion when he took part in LGBTQ event. Moreover, on her social media, Gabrielle shared cute photos from a trip to Italy with her husband and stepson. 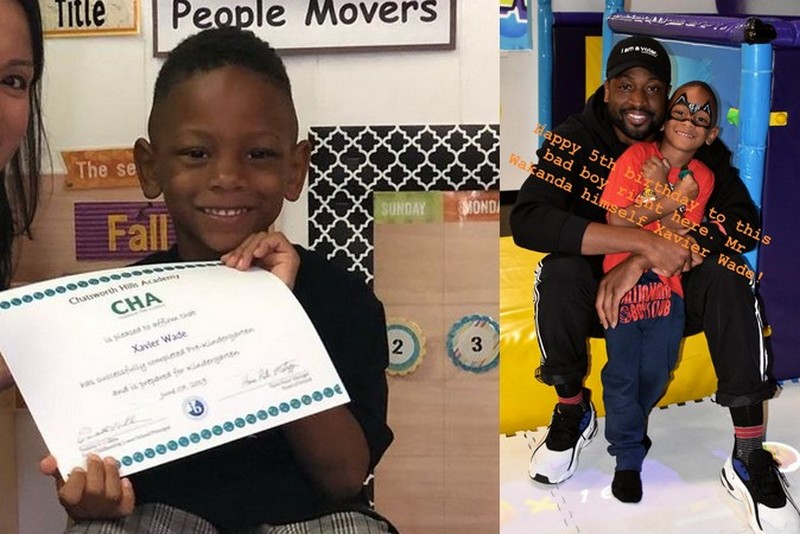 Xavier was conceived during Gabrielle and Dwyane’s split in 2013.  Wade had a short affair with his longtime friend Aja Metoyer which resulted in the birth of his third son.