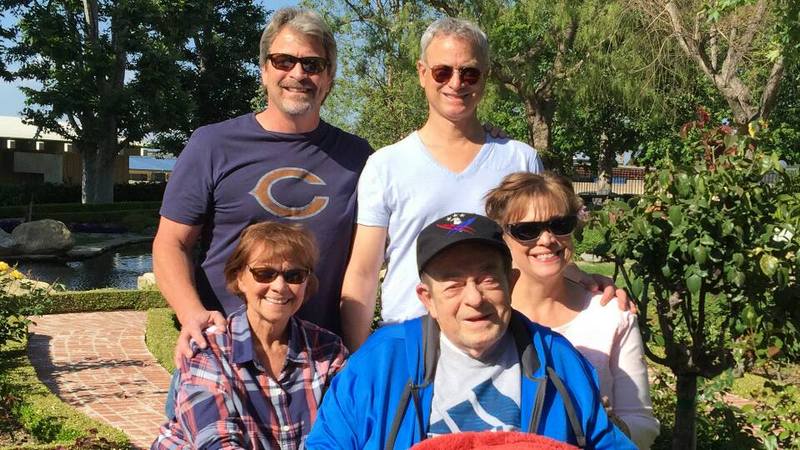 Eighteen year old Sinise was vital to the launching of the Steppenwolf Theatre Company. He started out as a film director but branched off into acting soon afterwards. His career as an actor experienced a sudden hike when he was cast in movie Forrest Gump (1994). His performance as the physically disabled and emotionally distraught veteran made him familiar to the mainstream audience and opened a series of career-friendly opportunities.

In high school, the award-winning actor was tagged a rebel with his friends as they were always playing in bands and paying little interest to education. His love for acting started off when on a lark, he tried out for a play and got a role. Till date, he credits his initial love for the movies to his arts teacher in high school.

Gary exudes huge commitment in all he is involved with including his marriage. As an actor and director, he leaves no stone unturned and in his home in his strive for excellence. In the same vein, Sinise is a devoted father and husband to his wife of almost four decades. Read on to know all there is to know about his family members starting from his parents down to his kids. 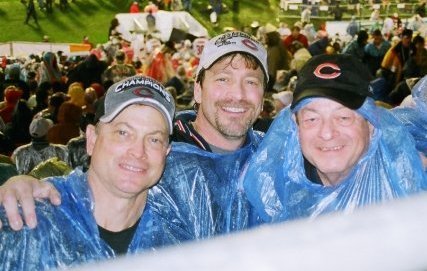 Robert also had the entertainment genes in him but was never a fan off the stage life. He chose to rather be a film editor and his career behind the camera was profitable enough for him. One of his works was the editing of his son Gary’s work Of Mice and Men (1992). He also served in the Navy in the early 50s. 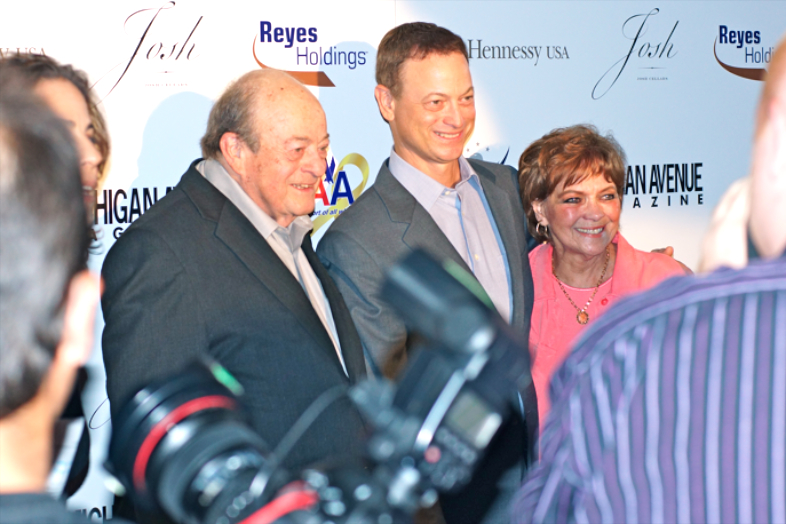 Gary with father and mother

Mylles (nee Aslip) is the mother of the talented actor and is a homemaker. Whole her life she dedicated to raising Gary, his brother and sister. 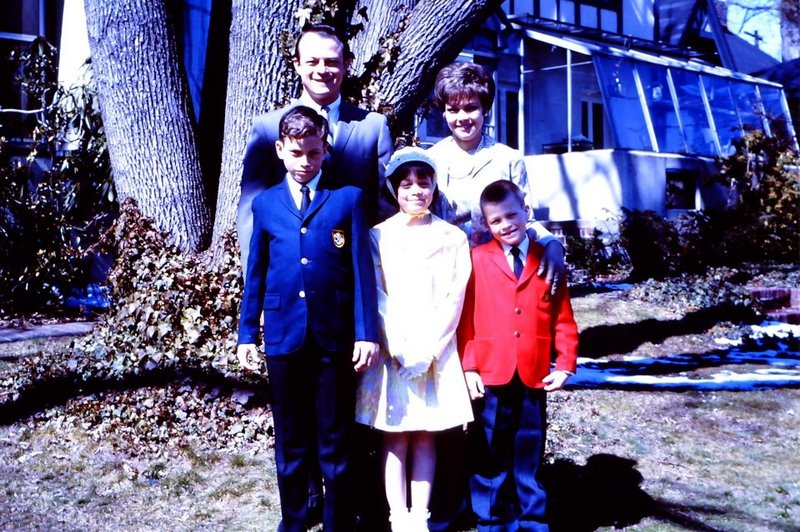 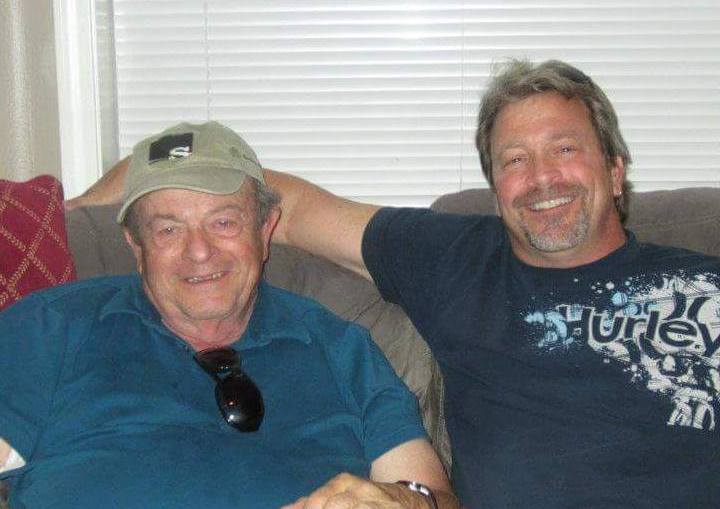 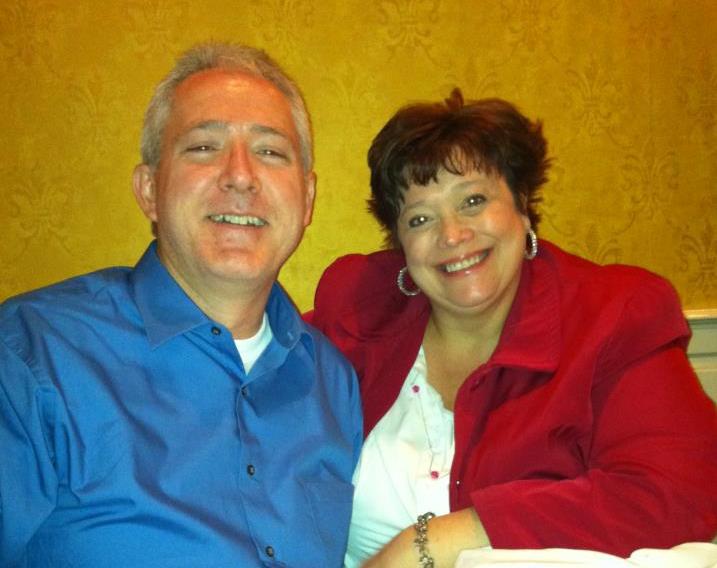 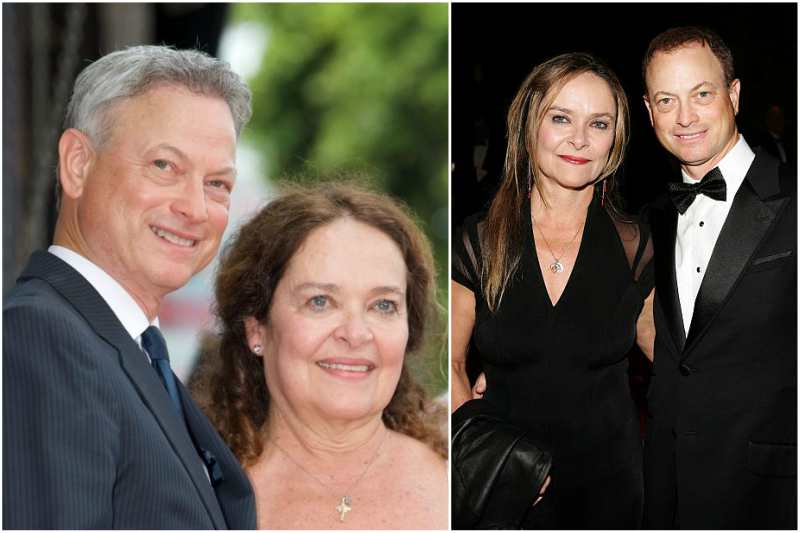 Duration of Marriage: 1981 till present

Harris met her husband Sinise while she was in a college at Illinois. They started off in 1976 as friends but things gradually heated off and they eventually fell in love, got married and are now parents to three grown-up kids. Moira is an actress and was always a member of the Steppenwolf Theatre Company but not as famously known as her husband. She lives a calm life though an actress and is very involved in the raising of their children. 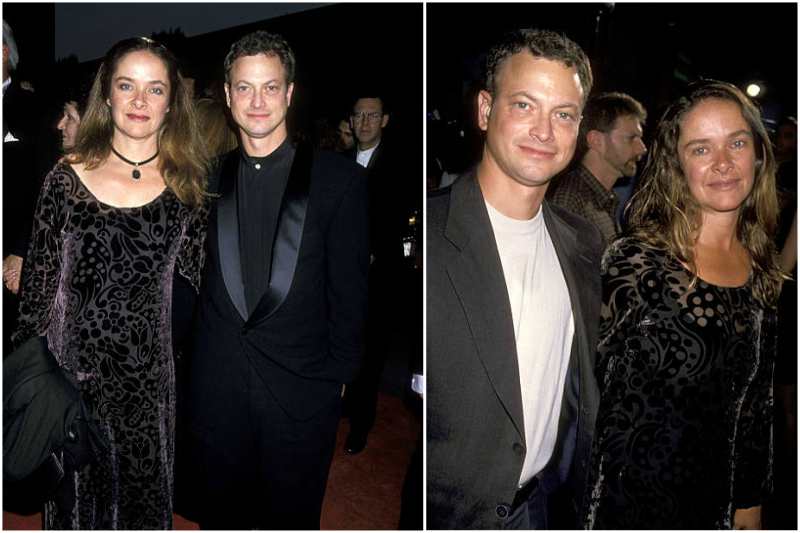 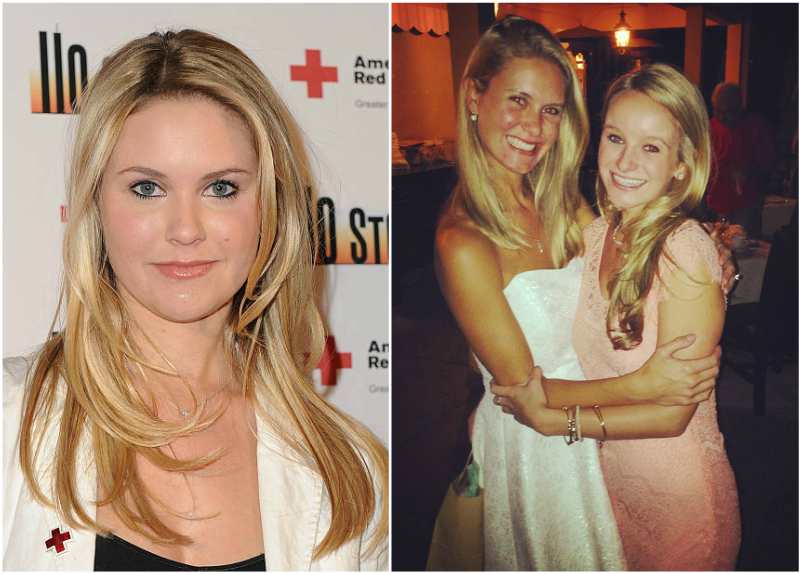 Sophie is the first of Gary’s kids and she took after her parents as she grew up. She has been in a few movies, among which are Swamp Shark and CSI: New York both released in 2010. 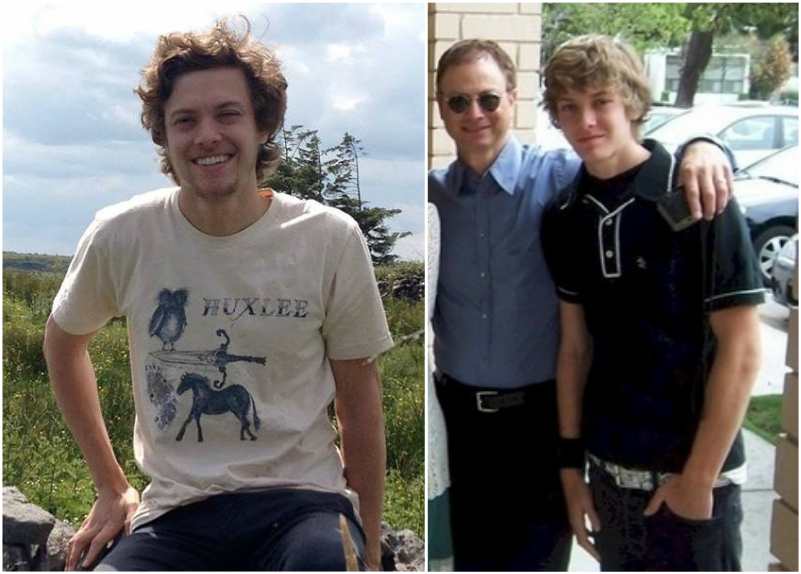 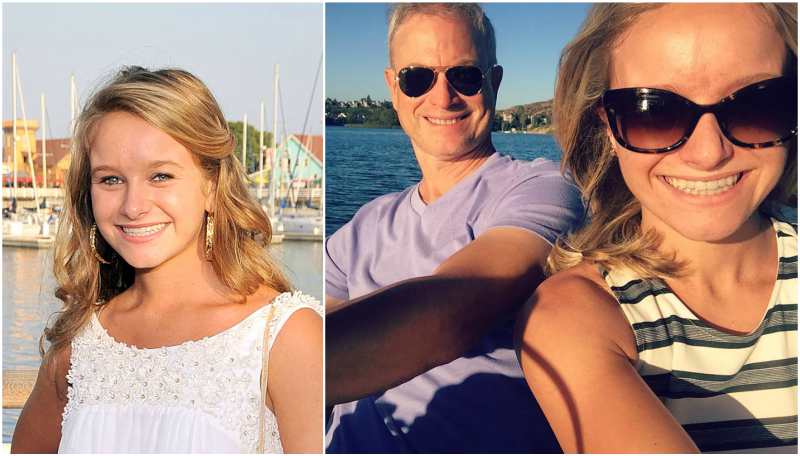 Ella is the last child to the veteran actor and she might just be going into the movie line making it a family thing. 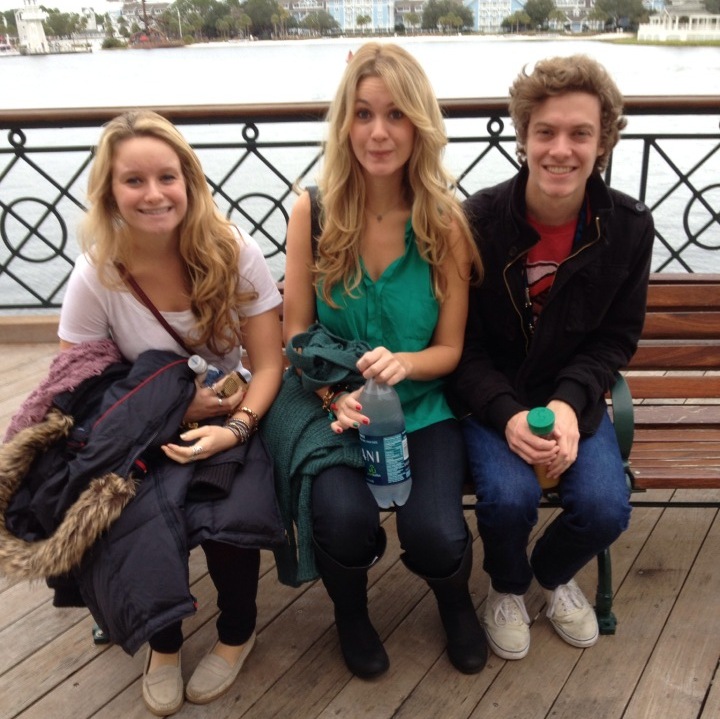