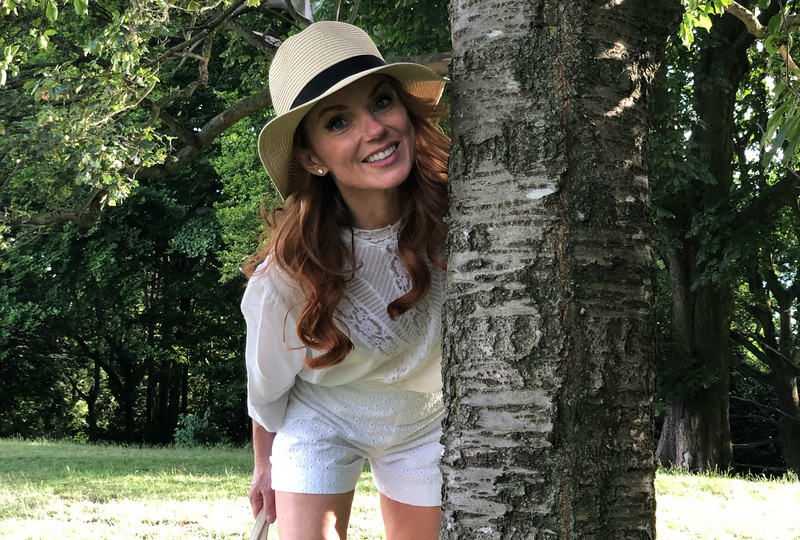 Though Geri Halliwell is still most noted for her singing talents, she is rather a versatile personality, who also deals with acting, modeling and TV hosting. Moreover, she is famed for being a part of Spice Girls band and is often referred as Ginger Spice.

Geri Halliwell started her career as a dancer and model, but in 1994 she became a part of Spice Girls band. The band as well as Geri gained the international fame in 1996 after the release of debut album. However, in 1998 Halliwell decided to start her solo career and presented her first album, Schizophonic in 1999. Additionally, she appears in many movies and TV shows along with being a writer, who published her own autobiography plus 6 books for children, and a fashion designer, who collaborated with Next brand for the creation of swimwear collection.

You see that Geri Halliwell is very active and manages to succeed in everything she does. Clearly, her close people’s support is extremely important for the star. Let’s get to know some details of her family life.

Having English and Swedish roots, Laurence was a car dealer and entrepreneur, however, Geri stated that he never had a regular job. Moreover, the celebrity’s dad was a womanizer, chancer and liar. Laurence got divorced with Ana Maria, a mother of his three children, when Geri was 9 and almost didn’t communicate with his daughter after that. He died of a heart attack in 1993. Geri shared that her father wanted her to be a star and took her to an agent when she was 6, so she was upset that he didn’t see her success. By the way, Geri dedicated her autobiography to him as well as her performance at 2012 Olympics Closing Ceremony. 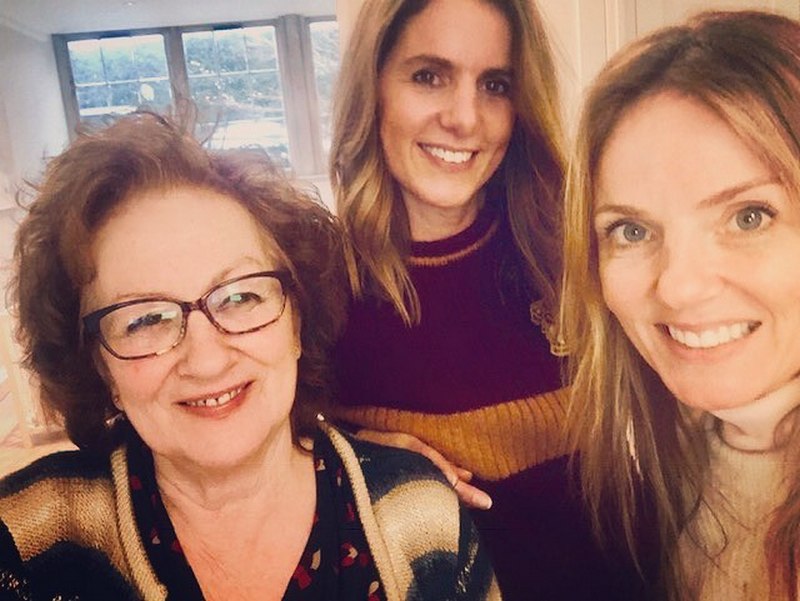 Ana Maria is of Spanish descent. She did cleaning jobs and worked day and night to provide her kids with everything they needed. In 2000, she remarried for the second time, to Steve Parkinson. By the way, Ana Maria appeared in Spice Girls: Mama music video. 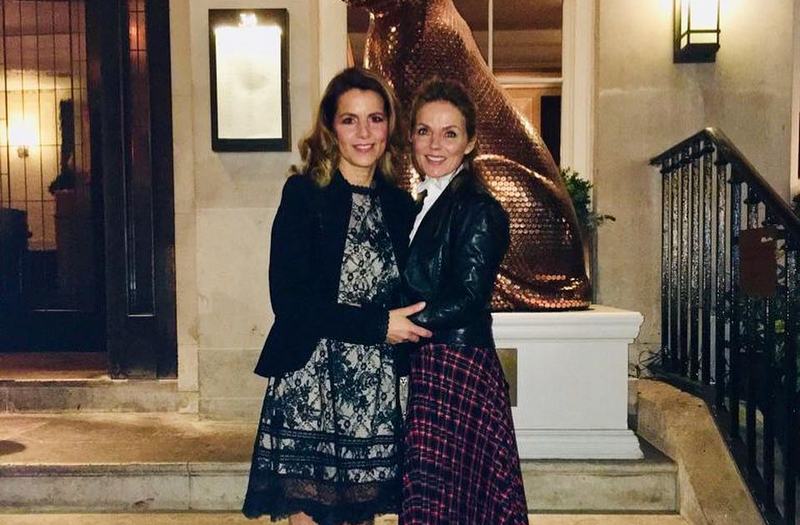 Natalie is a senior business development executive at event agency Ashridge House. She has a son, Alistair. Moreover, Natalie took part in the creation of Spice Girls: Giving You Everything documentary. Geri is very close with her sister, who promotes her shows on social media and even organized a hen party for her stellar sister prior to her wedding to Christian Horner.

Paul is Laurence’s son from his first marriage. He is an orthopedic surgeon.

Karen is another child from the first marriage of Geri’s dad. It was she, who helped Halliwell to create her famous Union Jack dress for 1997 Brit Awards.

Duration of Relationship: shortly in 2005

Sacha is a filmmaker. He had a short affair with Geri in 2005 which resulted in the birth of their daughter. Since 2010 he has been married to theatre producer and banking heiress Jessica de Rothschild. 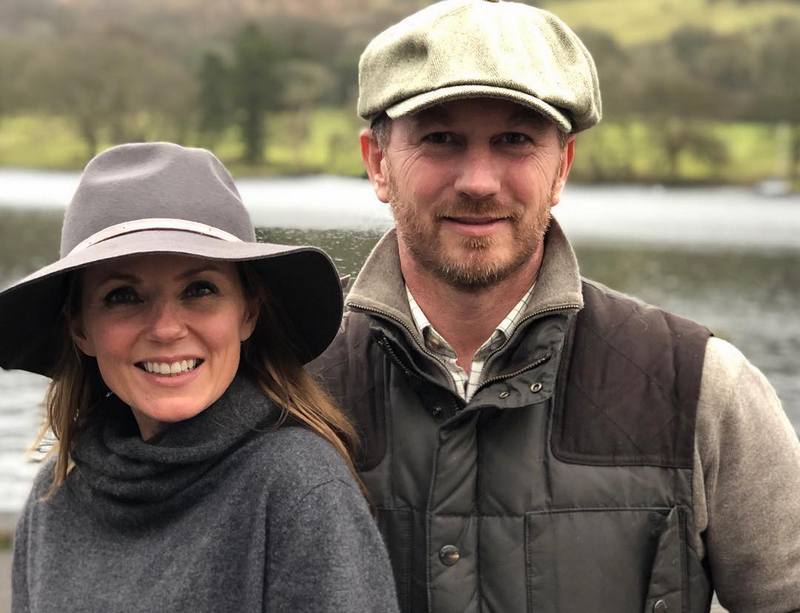 Christian is a team principal of the Red Bull Racing Formula One team. Previously, he was a race driver. Christian started to date Halliwell in February 2014 and in November, he proposed to her. They tied knots on May 15, 2015. Christian’s parents refused to attend the wedding as they didn’t approve their son’s choice. Now, the couple shares a cute son. Moreover, Horner is a dad to daughter Olivia from his previous marriage to Beverley Allen. To the point: Geri took her husband’s surname after marriage, so she is actually Geri Horner.

Bluebell is Geri’s firstborn, who got her second name in honor of legendary pop artist Madonna. She loves cooking with her mum and even participated in This Morning show alongside Halliwell. 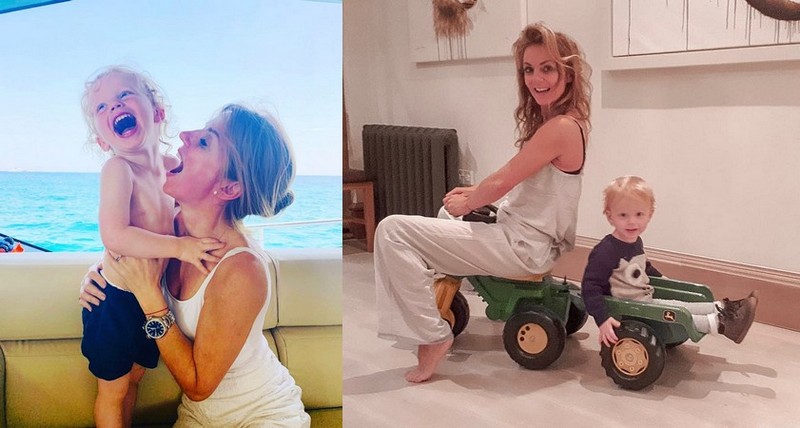 Monty got his middle name in honor of George Michael, Geri’s late friend and legendary music artist. Halliwell shared that it was a real miracle that she conceived a baby naturally being 44 years old. The celebrity often shares photos of her son on her Instagram and seems to adore being a mother to Monty and his elder sister.