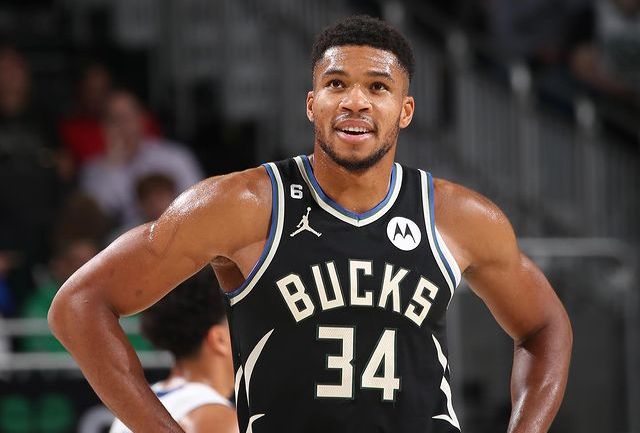 Giannis, the basketball star aka Greek Freak, was born to a family that emigrated from Nigeria. He is 2.13m high and has outstanding sports skills. He is best known for playing for Milwaukee under No. 34 as a power forward.

His first NBA debut was in the 2013 season, despite the Bucks struggling too much for competition progress. In a few years, he led Bucks to the league games and became one of the most versatile players.

In 2019 and 2020, he got awards for most valuable NBA Player and best defensive player.

All his fans know about his sports awards and scores, but let’s discover the amazing Giannis effect that led all his brothers to basketball fame and some details about his family. 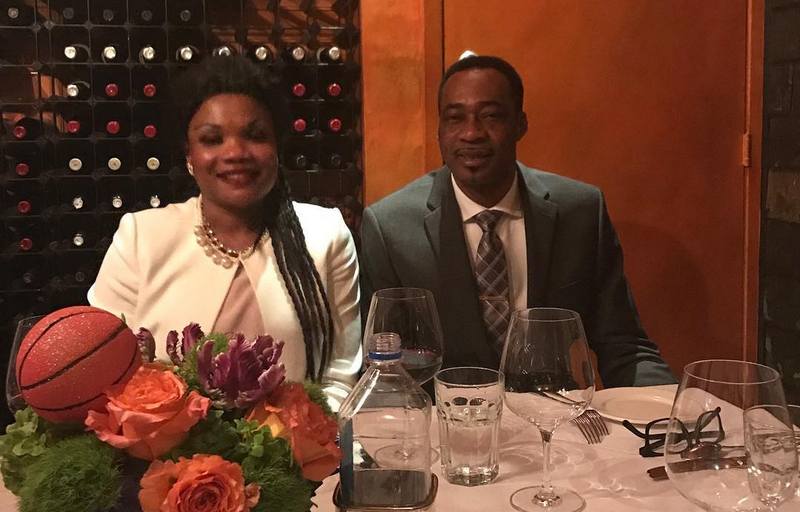 Charles was born in Nigeria and belonged to the Yoruba ethnic group. Nevertheless, he was Christian by religion. He was a soccer player, yet, had to take different part-time jobs.

After marriage to Veronica, they moved to Greece. That was a decision to make for a better living. The couple gave birth to the “Antetokounmpo brothers” who follow his legacy in the sports arena. In total, they raised five kids.

In Greece, he had to change many jobs to provide for the family. 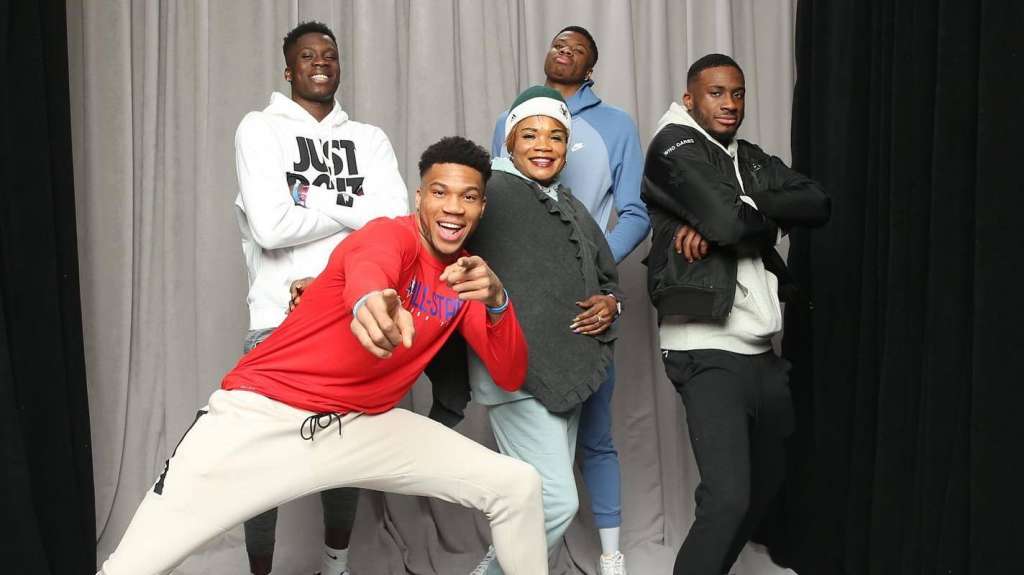 Veronica was born in Nigeria within Igbo ethnic group. She is a former sportswoman and participated in high jump competitions.

During their residence in Greece, she gave birth to four boys (Francis was born in Nigeria), but they all got citizenship only in 2013. 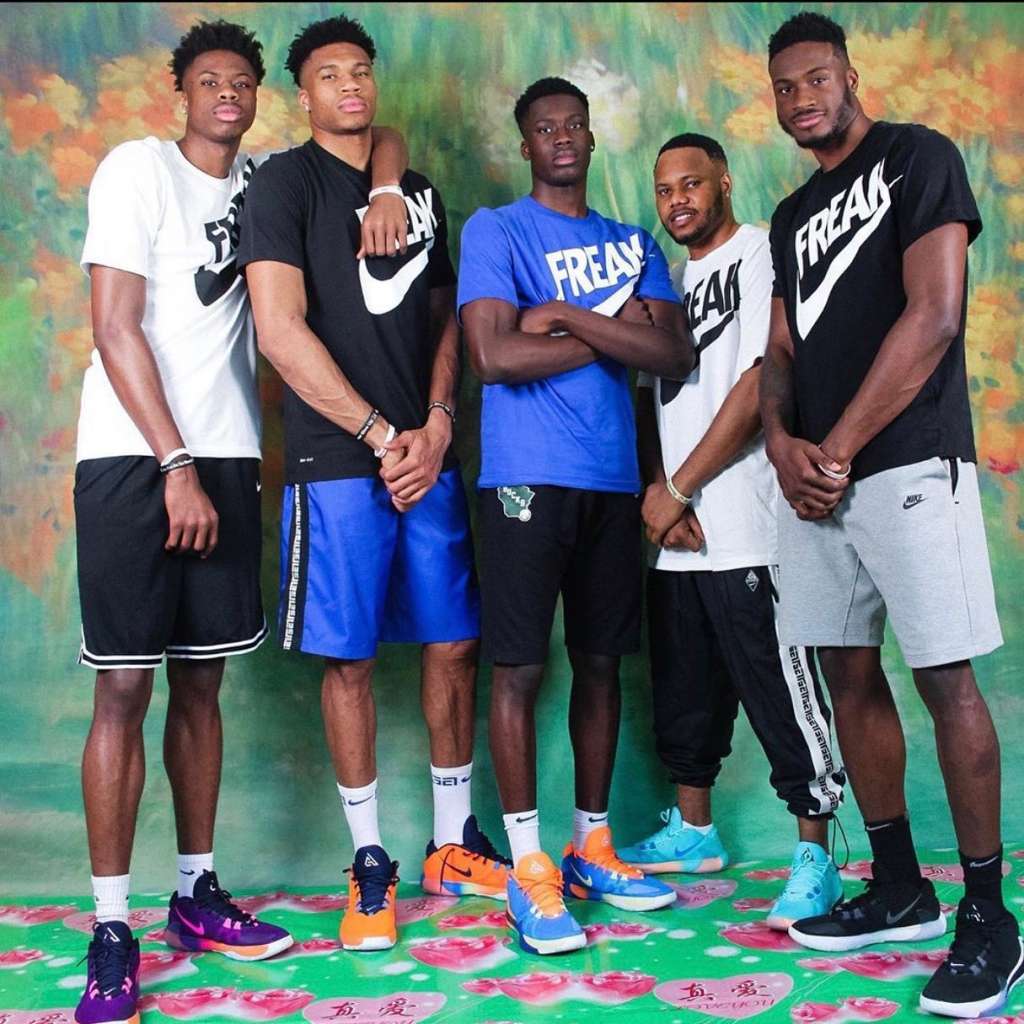 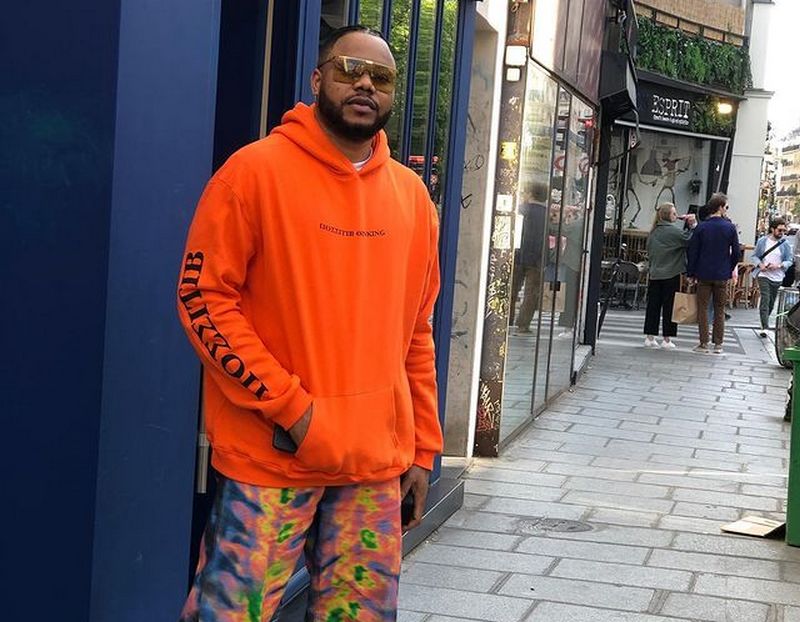 Francis was born in Nigeria and is the oldest son. To give him a proper living style, the family moved to Greece, where the family had to face a hard time.

Francis has chosen a career in basketball and plays it on a professional level. He is also engaged in vocals, thus, in 2020, he released his first single named Shekoshi. 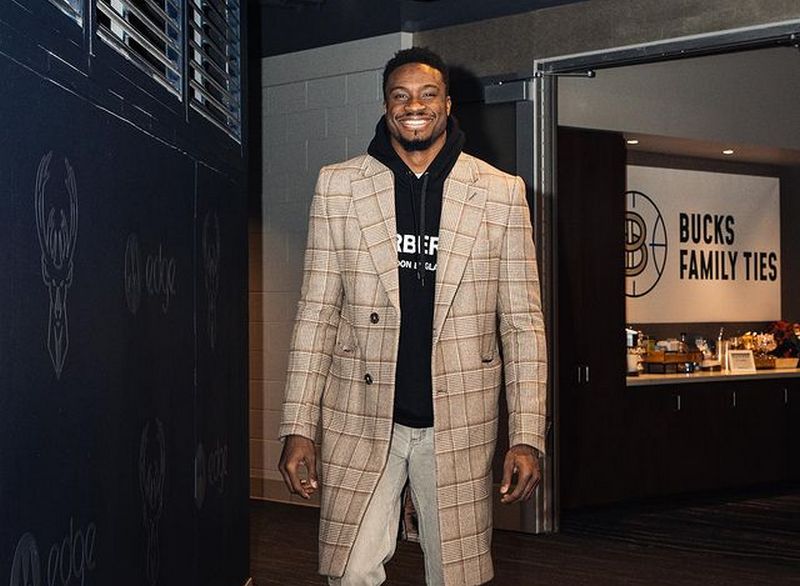 Thanasis is a professional basketball player and started his career with a Filathlitikos team. In 2014, he was 51st in the NBA Draft, and in 2016 he made an NBA debut.

Since 2019, he has been playing together with Giannis for Bucks. 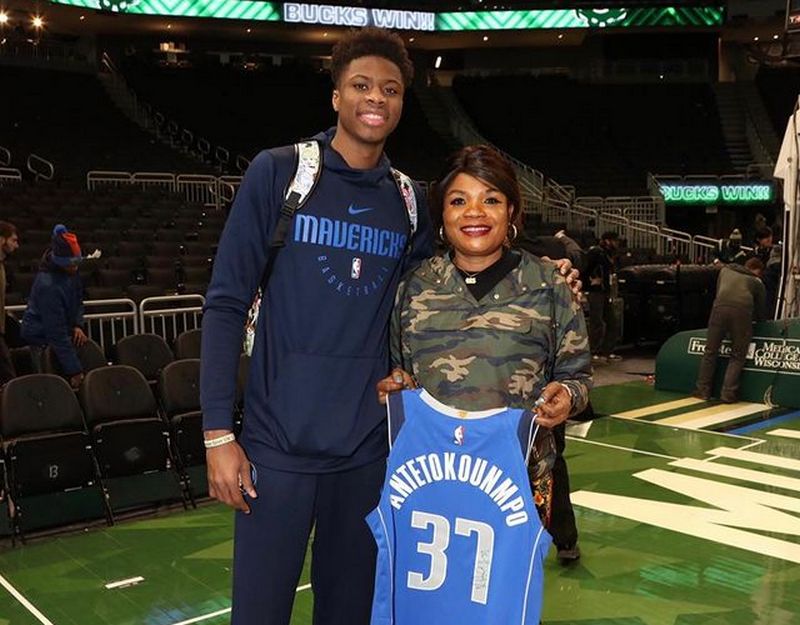 Kostas is a professional basketball player, who started his career in the USA. In 2013, he and his mother moved to the USA and attended Dominican High School. Right then, he was playing in the school league.

He was playing for several famous teams such as the Philadelphia 76ers, Dallas Mavericks, and LA Lakers. While playing for the Lakers, he became the first Greek to win the NBA championship. 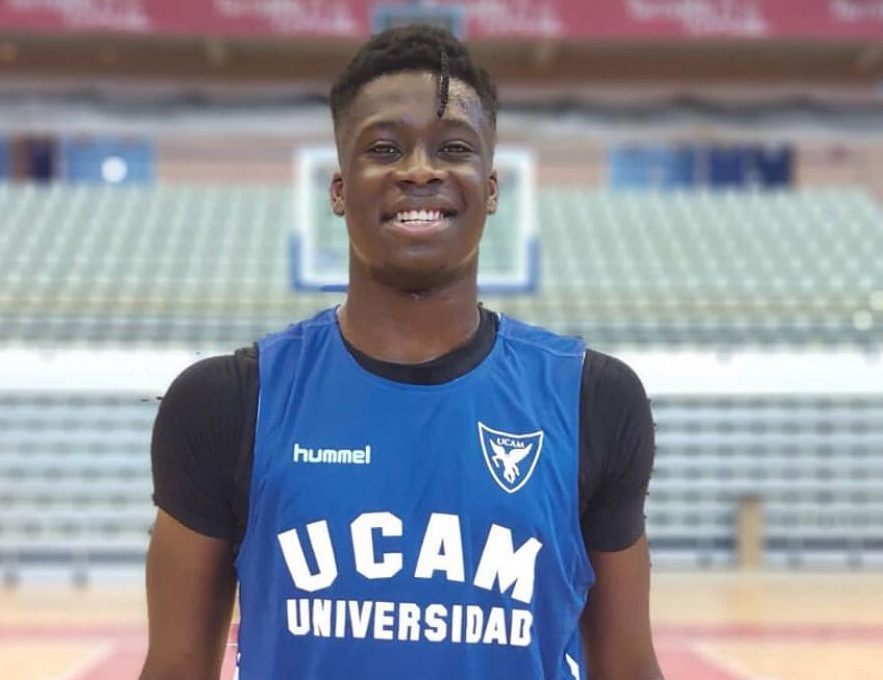 Alex is the youngest brother, who moved to the USA together with Kostas. He finished the same high school and played basketball as well. He became an All-state basketball player at Dominican high school two times in a row.

He got an offer from the Spain ACB and dropped out of his college studies. In 2021, he joined the Sacramento Kings and won the summer league. 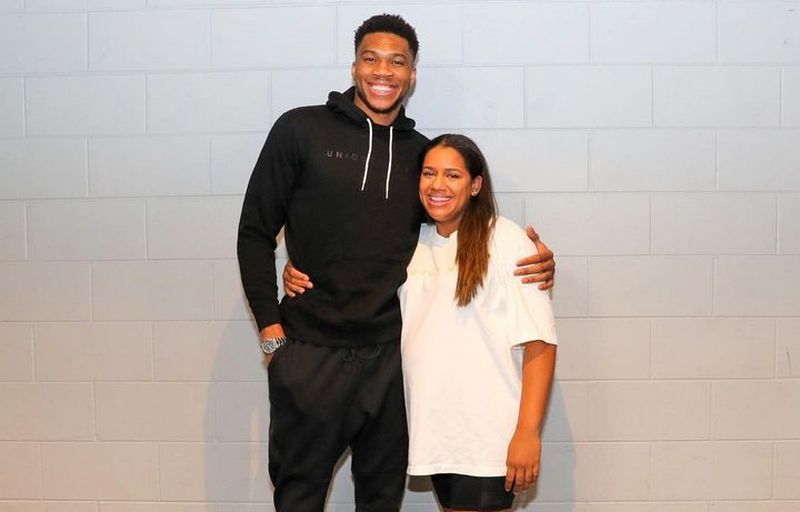 Mariah is a former volleyball player and a loving mother. She was born and raised in America in a family of sports players and a sales manager. She has two sisters – Makayla and Maya. Since her school years, she has already been gaining awards for her wonderful skills in volleyball.

In 2010, she got a BA in Sports Management. In 2011, she was working at Rice University at the ticket office and attended an internship program.

In 2019, she got pregnant with her first baby and was given a mansion in Wisconsin by her boyfriend Giannis. 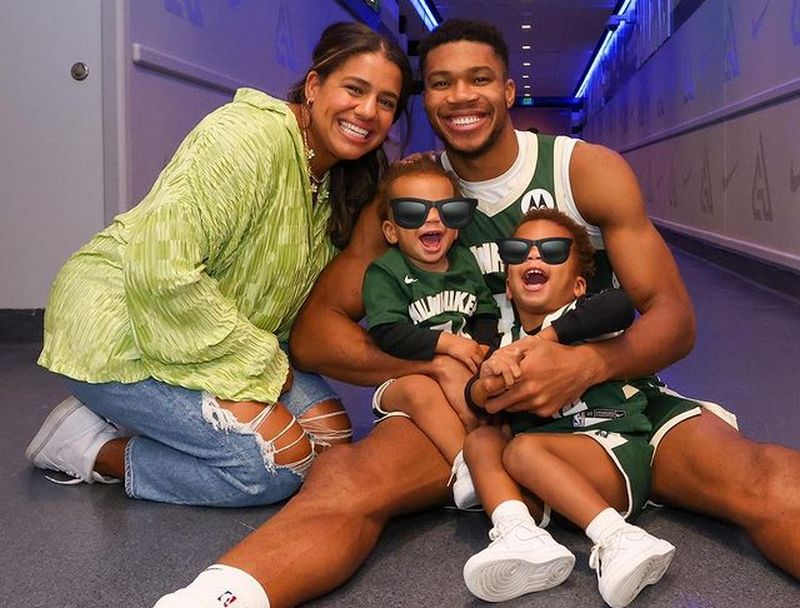 Liam is the firstborn child of Mariah. By that time, the couple wasn’t engaged but lived under the same roof. He is Christian by religion. His middle name Charles was chosen on behalf of his grandfather. 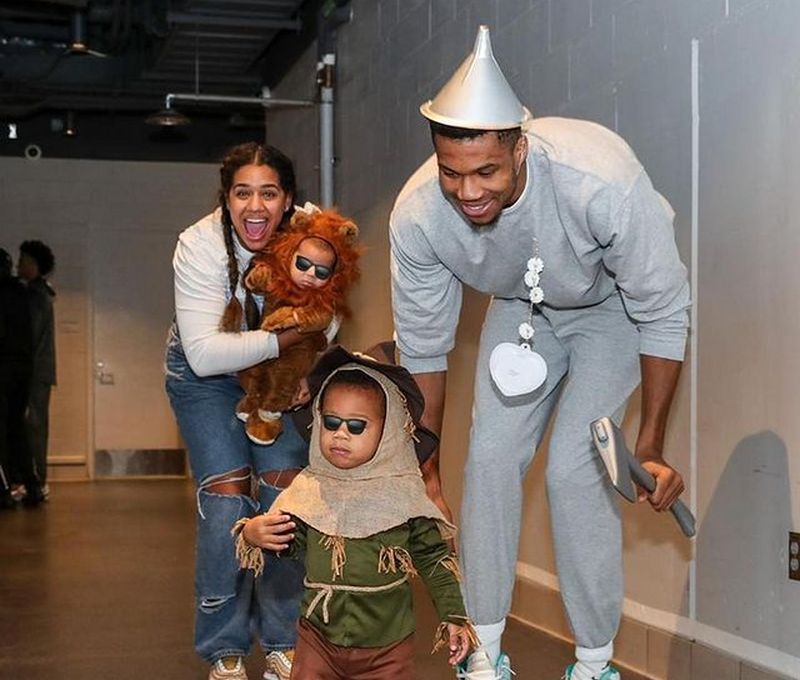 Little Maverick was born in Wisconsin. Despite his age, he is already popular in the media. Quite often, the couple posts photos of little kids on Instagram and takes them to the stadium backstage.