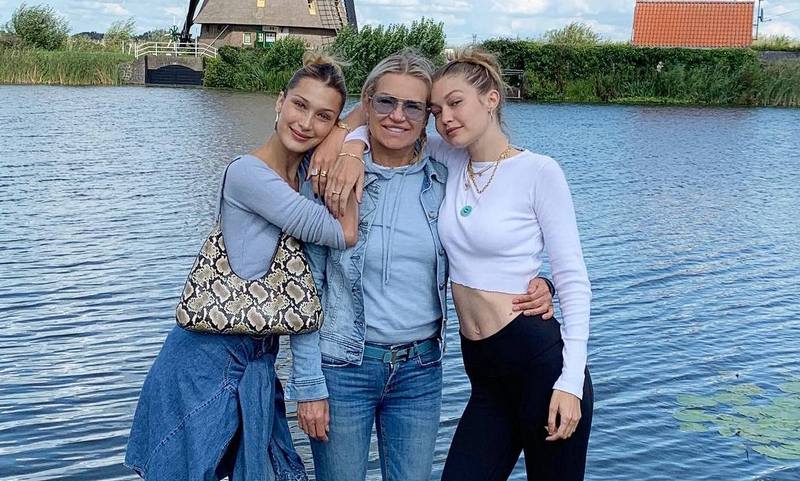 Gigi and Bella Hadid are internationally-known models, who regularly work and collaborate with such popular brands as Moschino, Valentino, Versace, DSQUARED and many others. In addition to that, they are always on the covers of dozens of magazines, e.g. Vogue, Harper’s Bazaar, GQ, Elle, etc. 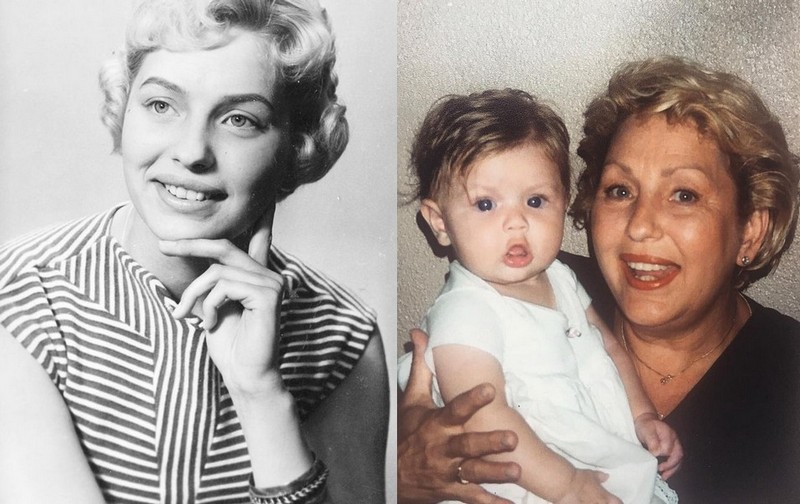 The stunning sisters partially inherited beauty from their maternal grandmother, Ans Van Den Herik, who was from Holland. It would be interesting to know that at the age of 30, she lost her husband in a car accident and had to raise two children on her own. She tried many jobs in her life and modeling was one of them, even though it was short-term. 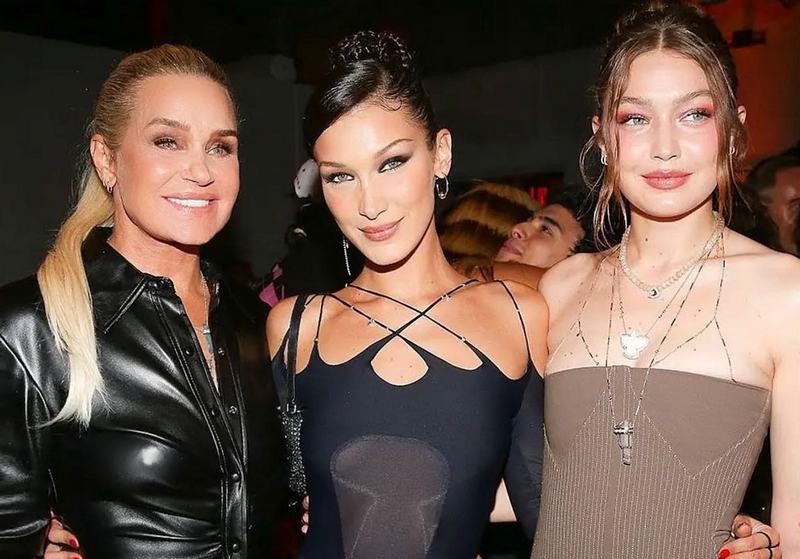 Gigi’s and Bella’s mother, Yolanda had been also working as a model for Ford Models agency. She cat walked all over Europe, USA and Asia including such cities as Paris, Milan, Hamburg, New York, Tokyo, etc. Overall, she devoted 15 years to this profession before finally settling down in LA, marrying and having three kids.

Yolanda loves her children to the moon and back and when Bella was 14, she even allowed her to have a nose job. Bella herself always denied any work done. However, recently she admitted having a procedure that she now regrets. Immediately after that, millions of people began accusing Yolanda for letting her daughter go under the knife being just a teenager. Bella tried to defend her mother, saying that as a teen, she felt insecure of her own beauty and a plastic surgery was just a result of that issue. 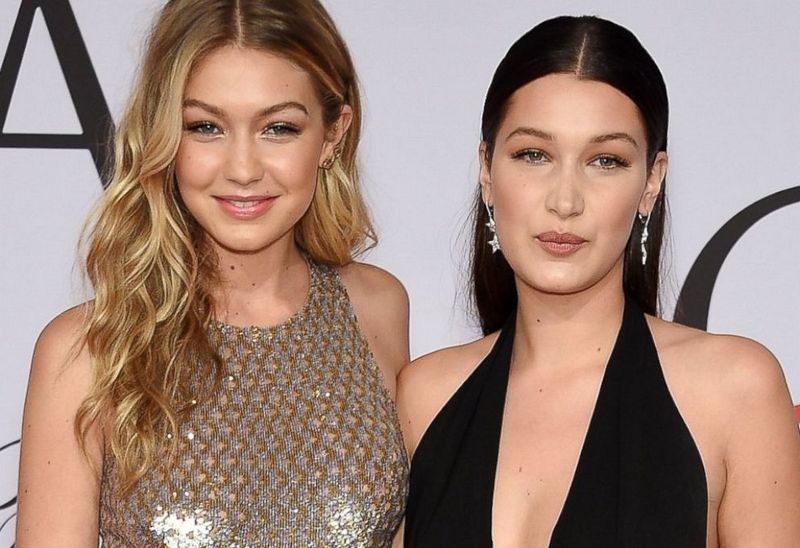 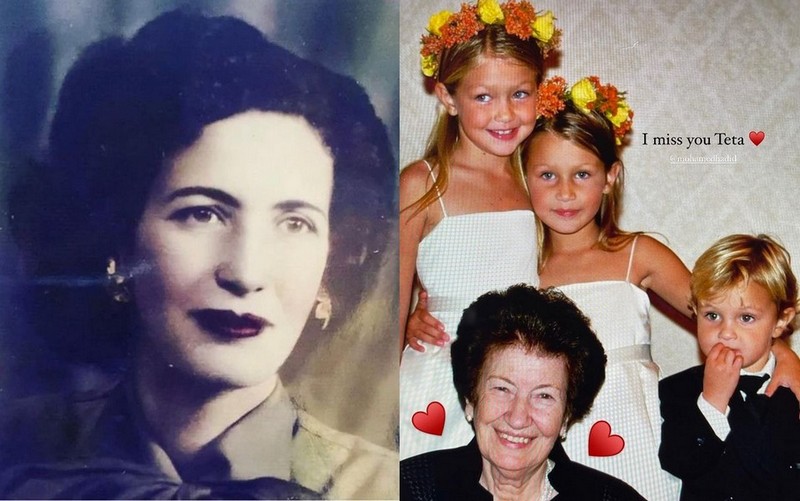 From the father’s side Gigi and Bella got their look from grandmother who had royal roots. Her Royal Highness Princess Khairiah Daher Hadid was originally from Palestine but was forced out to leave her country and settled in the USA. The girls were really close with their Teta, as they called her. The woman died in 2008 but it is clear that she holds a special place in the family’s heart, as Gigi named her daughter Khai, after her.