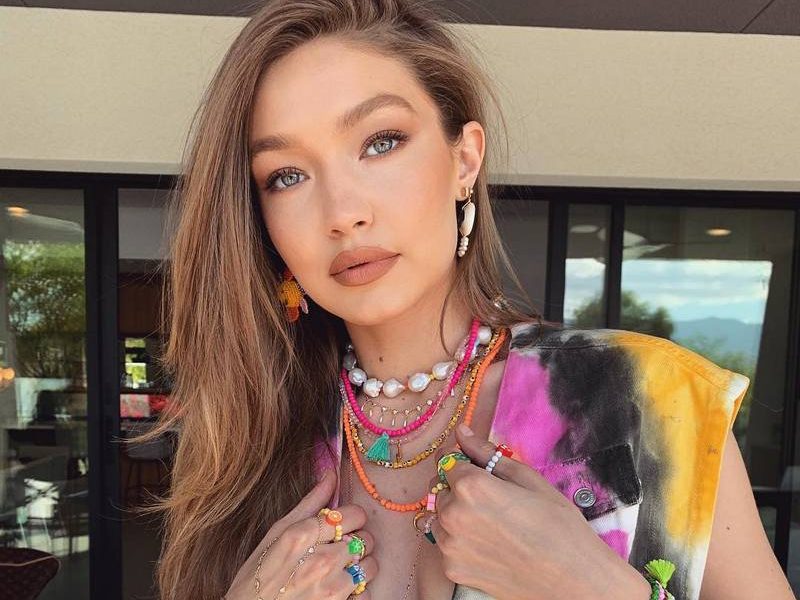 Today, Gigi Hadid is among the most celebrated fashion models on the planet. She was called a model of the year at 2015 First Annual Fashion Los Angeles Awards and 2016 British Fashion Awards.

Gigi began to deal with modeling in early childhood, but she turned professional in 2014. Since then, she has collaborated with a great number of prestigious brands, including Victoria’s Secret, Chanel, Maybelline, Versace, Balmain, Moschino and many others. Moreover, the model was featured on the covers of such magazines as Vogue, Allure, Harper’s Bazaar and Vanity Fair. Besides having beautiful appearance, Gigi is also a very good person, who does much humanitarian work.

The Hadid’s family is one of the most well-known in America as all its members are successful in their fields of activity. Let’s have a closer look at Gigi’s family members and boyfriends. 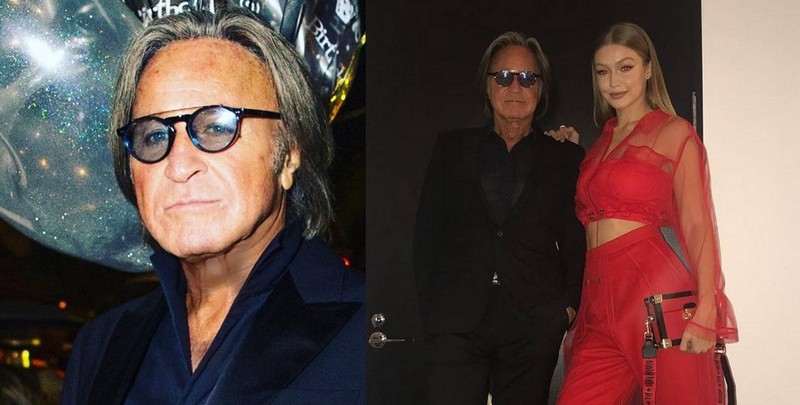 Mohamed is of Palestinian ancestry and is one of 8 siblings. He is involved into real estate business. Previously, he earned his living by selling cars and managing a nightclub. Till 1992, he was married to Mary Butler, a mother of his eldest daughters. In 1994, he espoused Yolanda Van den Herik, but they separated in 2000. They share three children together. In 2014, Mohamed proposed to model and entrepreneur Shiva Safai. 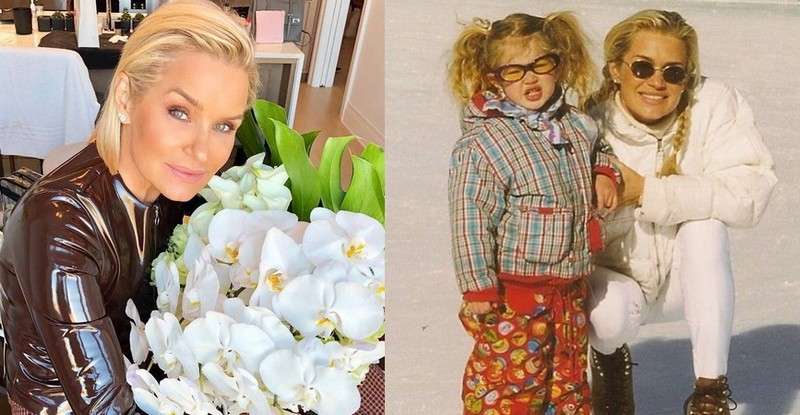 Yolanda keeps Dutch roots. She used to be a salesgirl and a waitress before becoming a model. But she is most noted for appearing in The Real Housewives of Beverly Hills reality show. Yolanda’s marriage to Mohamed lasted from 1994 to 2000. In 2011, she tied the knot with musician David Foster, but they parted their ways in 2017. At her 55, Yolanda looks very beautiful and fit plus she is very alike with Gigi. Recollecting her past, the woman shared that though she knew that her elder daughter, who was 16 at that moment, aspired to be a model, she offered her to wait for some time in order to give Gigi a couple of years of normal childhood. 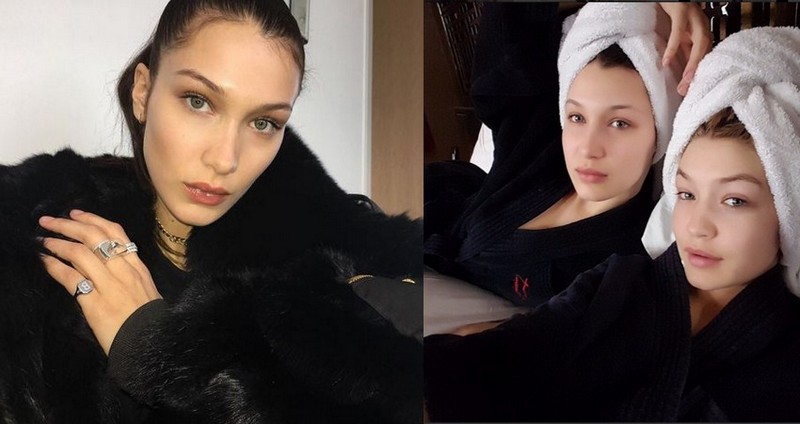 Isabella, or simply Bella, is Gigi’s younger sister. She also deals with modeling. Starting the professional career in 2014, Bella has already cooperated with a bunch of illustrious brands and has been featured on numerous magazine covers. In 2016, she earned several awards as Model of the Year. Currently, the girl is in relationships with music artist The Weeknd. Bella and Gigi are extremely close. Bella reveals that they are very similar, having the same voice and mannerisms. The sisters even finish each other’s sentences. 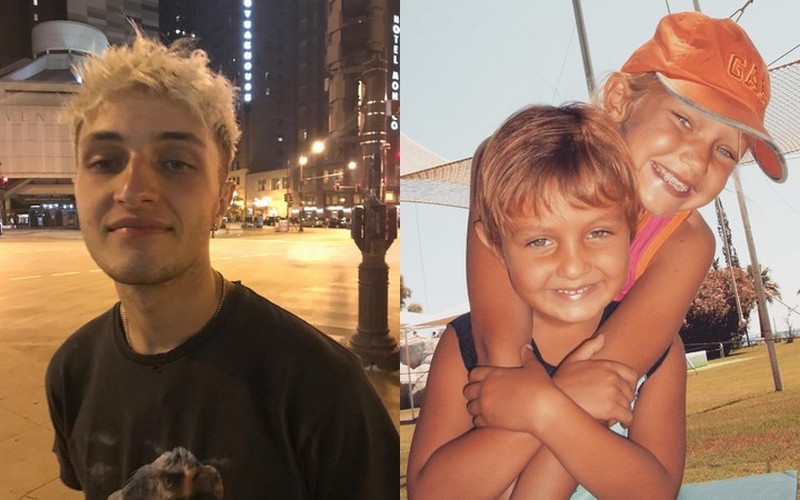 Anwar is the youngest of Hadid siblings. Like his sisters, Anwar also decided to pursue a modeling path. He debuted professionally in 2015. In 2017, Anwar became the face of the HUGO line by Hugo Boss Menswear.  Additionally, Anwar designs clothes. He was rumored to date Kendall Jenner. The young man frequently appears on the red carpets along with his sisters as well as shows up in common ventures with them. Anwar tells that his mom and sisters provide him with inspiration for work plus share some tips with him. 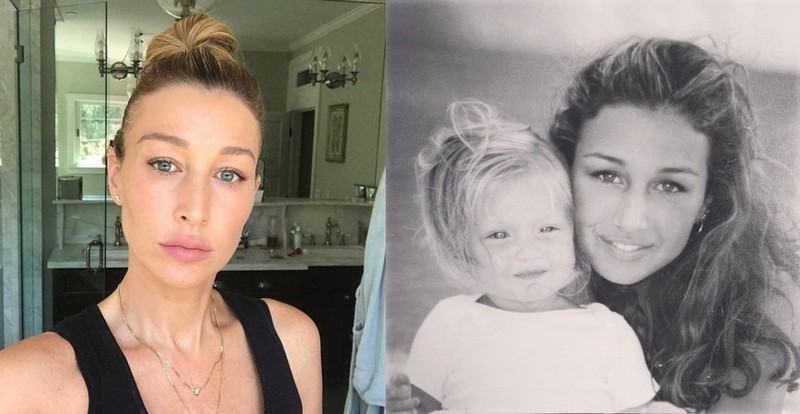 Marielle is Mohamed’s daughter from his marriage with Mary Butler. She is a designer, entrepreneur and owner of Hadid Eyewear, a sunglasses brand. She is a mom of adorable kids, Coco and Colton, with her longtime boyfriend Sammy Aflalo. Though Marielle isn’t a public person, she adores spending time with Gigi, Bella and Alana. She often accompanies them to various fashion events. 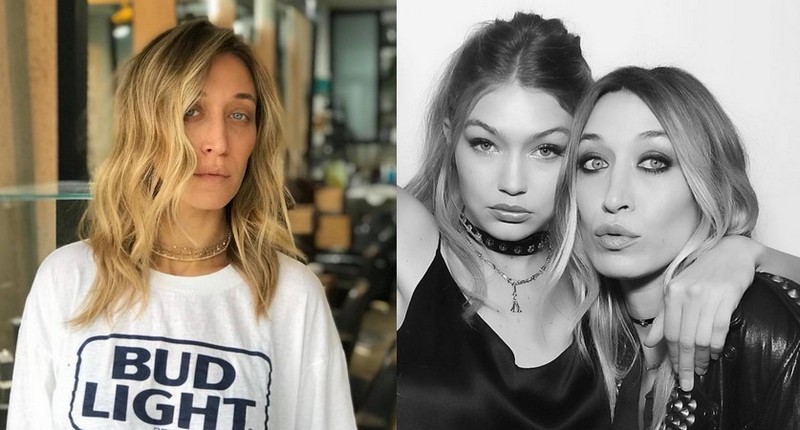 Alana is another daughter of Mohamed and Mary. She is a stylist and clothing designer, residing in New York. Alana is the creative director of Current Moji, releasing T-shirts with emoji, and La Detresse, a brand producing unisex denim fashion jackets. Additionally, she runs Hadid Eyewear company together with her sister Marielle. On Alana’s birthday, Gigi congratulated her via Instagram and shared that she was lucky to have such a sister, who inspired her in many ways. 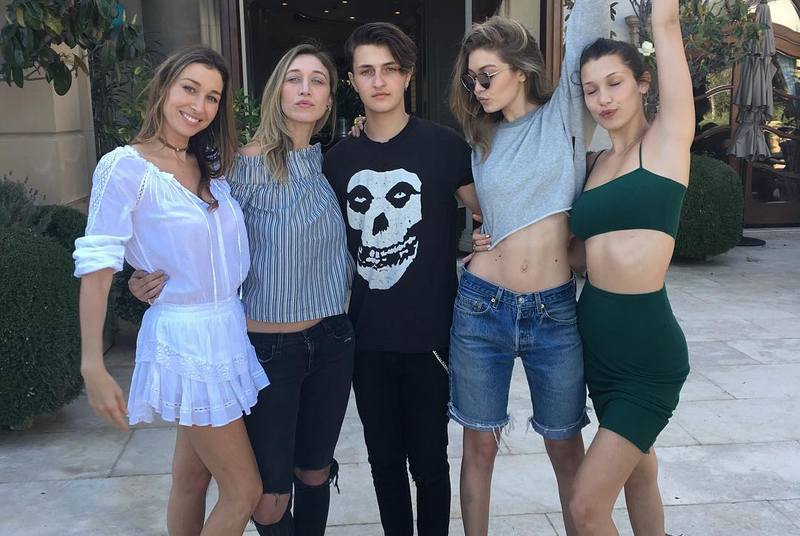 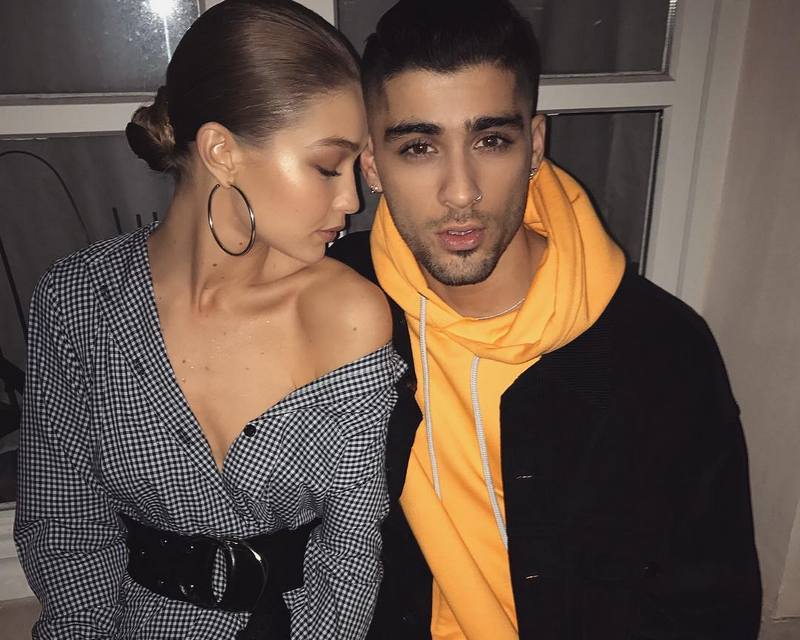 Zayn is a music artist, who previously was a member of One Direction. Zayn and Gigi initiated their relationships in 2015. Previously, the girl dated singers Cody Simpson and Joe Jonas. Zayn and Gigi seemed to be very happy together. They frequently posted photos with each other on Instagram and appeared together at various events. In 2016, Hadid made an appearance in her boyfriend’s music video Pillowtalk. In August 2017, the couple was featured on the cover of American Vogue. However, they ended their relationships in the end of 2018.

Zayn and Gigi Hadid are expecting their first child together. Congrats!