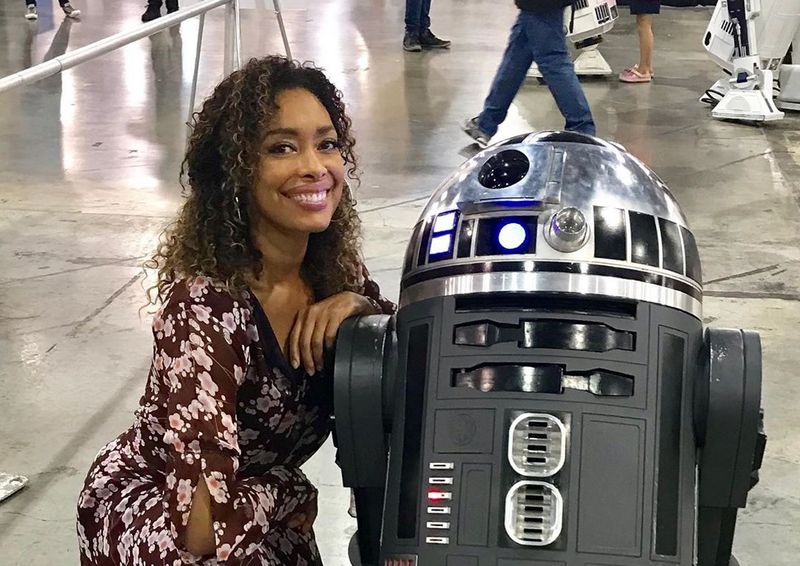 Gina Torres has been dealing with acting for about 30 years and has played many roles on both TV and big screen. Moreover, she plays at theater and is a renowned voice artist.

Gina Torres initially trained in vocal and planned to become a music star before she got interested in acting. She made a debut on TV in 1992 in an episode of Unnatural Pursuits and in 1996, she first appeared on the big screen in Field of Roses. Gina rose to fame in late 1990s-early 2000s after playing in Hercules: The Legendary Journeys and Cleopatra 2525. She is also famed for her parts in The Matrix, Serenity, Five Fingers, I Think I Love My Wife films plus Firefly, Angel, Standoff, Suits and Pearson series. Additionally, Torres provided her voice for various video games, comprising The Matrix Online, DC Universe Online, Destiny plus Lego DC Super-Villains.

Gina Torres doesn’t share much information about her close people to protect their privacy. Here is everything we have found out about her family members. 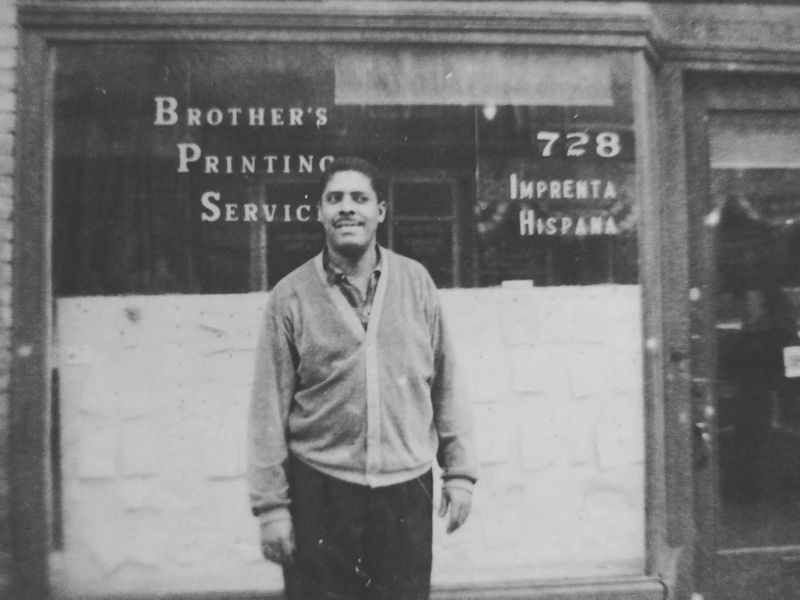 Being of Cuban descent, Richard was a compositor for La Prensa plus The New York Daily News. In 2016, Gina left Suits series to take care of her dad, but we don’t know for sure what happened to him. 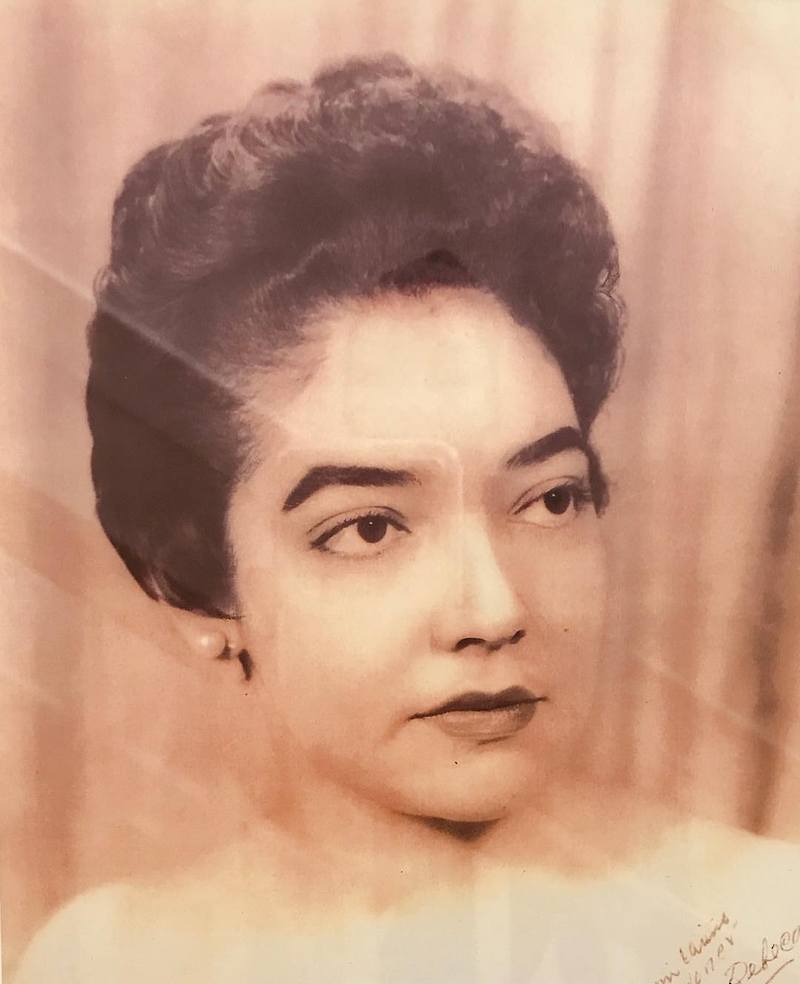 Rebeca was also a Cuban American. Unfortunately, she already passed away. In 2019, on her mom’s birthday, Torres shared an Instagram post about her and told that she missed her a lot. 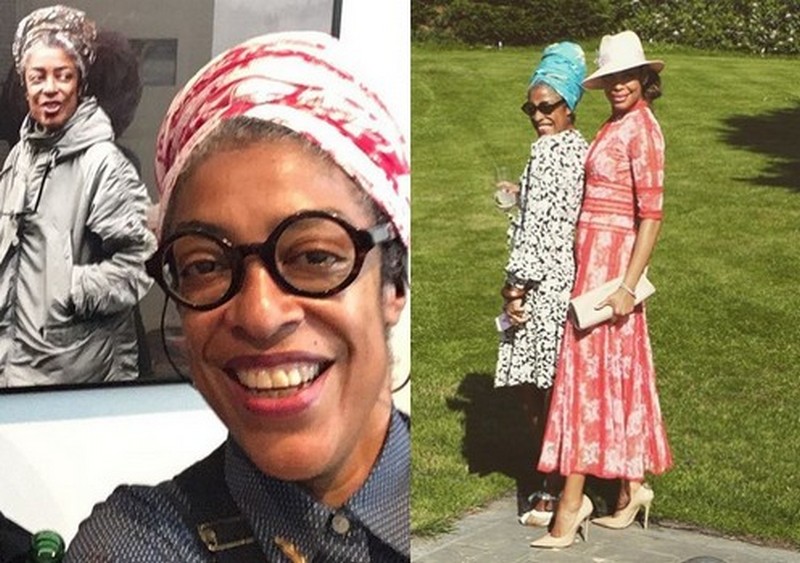 She is famous photographer and filmmaker. You can see her works here – krop.com/giselatorres.

Gina also has one more older sibling, but, unfortunately, we couldn’t find any info.

Laurence deals with acting, writing, directing and producing. He is most famed for portraying Morpheus is The Matrix. Fishburne got acquainted with Gina on the set of The Matrix: Reloaded and popped the question in 2001. They tied knots on September 22, 2002, at The Cloisters museum in NYC. Among their wedding guests were Keanu Reeves, Lenny Kravitz and Elton John. Previously, Laurence was married and shared son Langston and daughter Montana with his first wife Hajna O. Moss. Gina and her husband separated in 2016 and dissolved their marriage officially in 2018.

In 2017, Torres got romantically involved with Kevin Wright, a businessman and solar energy investor from Utah. In 2019, they attended premiere of Miss Bala together and seemed to be absolutely happy together. 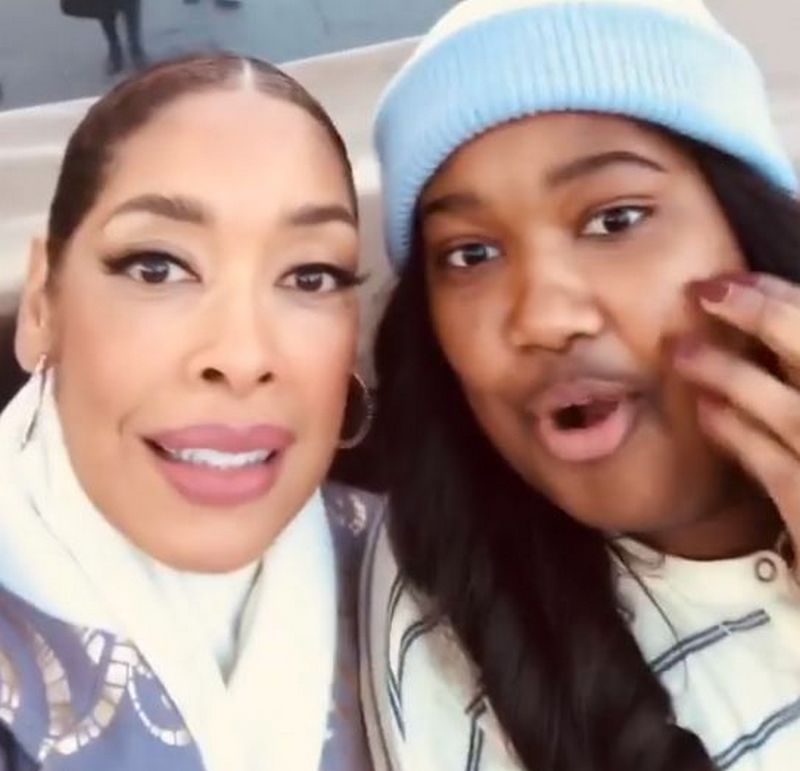 Delilah is Gina’s only daughter whom she describes as self-possessed. Her parents share a joint custody of her and so, Delilah spends time with both her mom and dad. However, Torres tries to keep her daughter away from limelight and rarely takes her to public events.