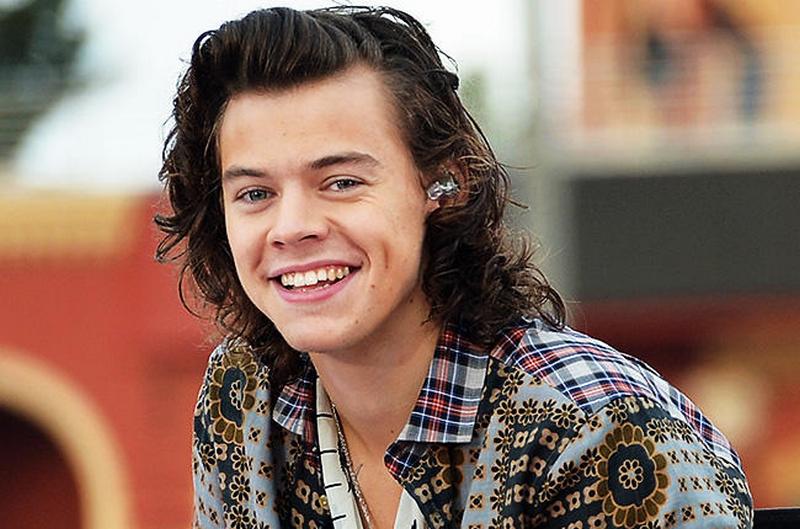 Styles is fond of singing since childhood. His career began to develop pretty fast after his participation in The X Factor in 2010, where he became a part of One Direction.  In 2016, he decided to pursue a solo career and released his first solo album in a year. Moreover, in 2017, Styles made his acting debut in Dunkirk movie.

But have you ever wondered who surrounds Harry Styles? Today, we are going to share some information about his family members and girlfriends. 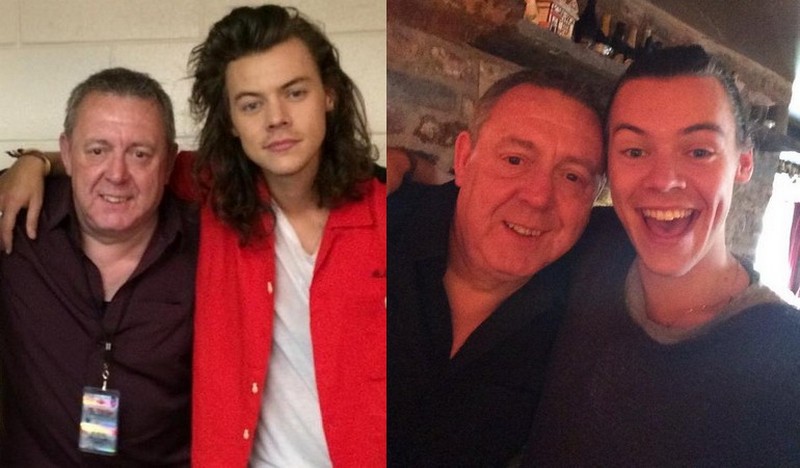 Desmond is English. He works in the financial sphere and is a CEO at Consult HS Limited. He is a fan of football, especially of Manchester United team. Till 2001, he was a husband of Anne Selley, a mother of his two children. Harry shared that the day, when his dad told that he was going to leave them, was the worst day of his life. But despite separation with Anne, Des tried to spend much time with his kids and always supported them both financially and emotionally. He admits that he is very proud of his son’s success. He is now married to Jo Newton. 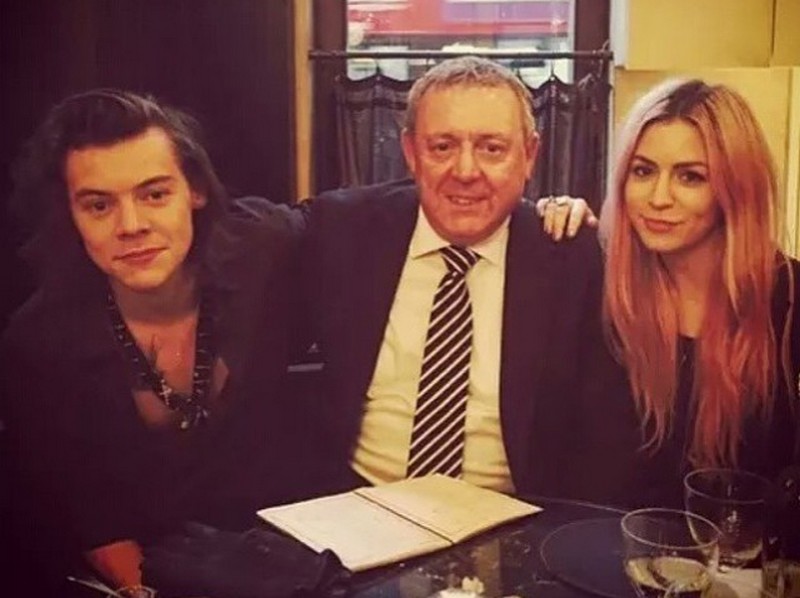 Harry with dad and sister 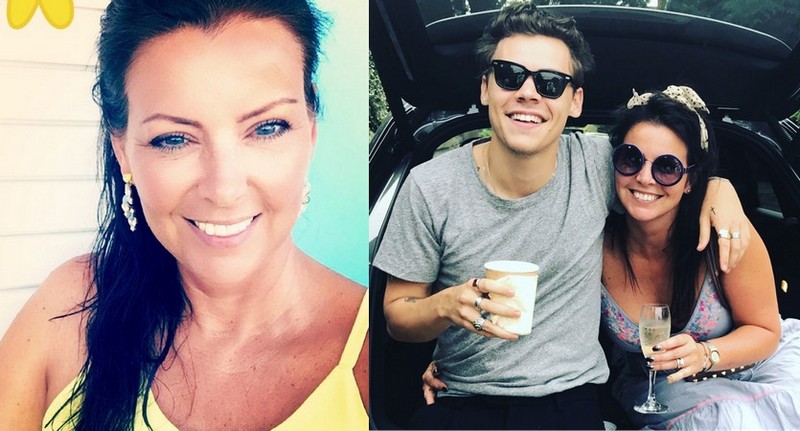 Anne is an Instagram star, who resides in London. When Harry was 7, his parents separated. Anne became a wife of John Cox in 2003, but, later, she tied the knot with Robin Twist. Like her famous son, Anne dedicates much time to charitable work and is a member of Believes in Magic organization. She supports her son in any beginnings. Thus, she visited every X Factor show, in which her son took part, as well as accompanied her famed offspring to the Dunkirk premiere. In one of his interviews, Styles has revealed that his mum is very strong and has the greatest heart. 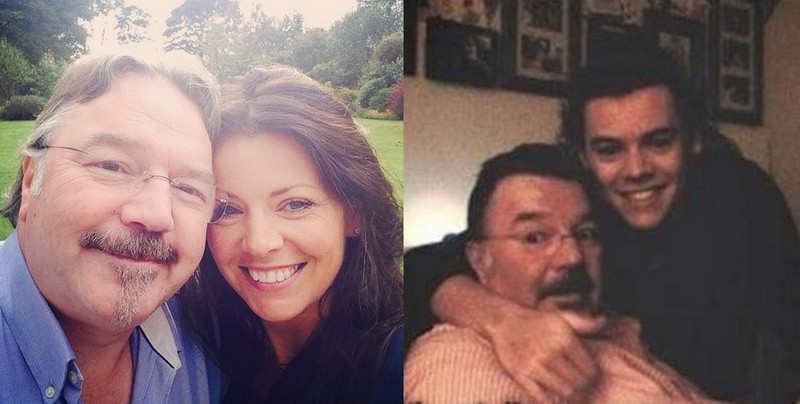 Robin espoused Anne in 2013. Harry liked Robin very much and was very happy when the man proposed to his mother. Being a close friend of the singer, he chose Harry as his best man. Previously, Twist was married to Erica Jane Morgan, a mother of his son Mike and daughter Amy. The celebrity’s stepfather did much humanitarian work together with Anne and even supported the fight against cancer. Robin passed away in 2017 after a long struggle against cancer.

He lives in Odiham, Hants and is very close with his grandson. Brian has been battling Parkinson’s disease for some time now. 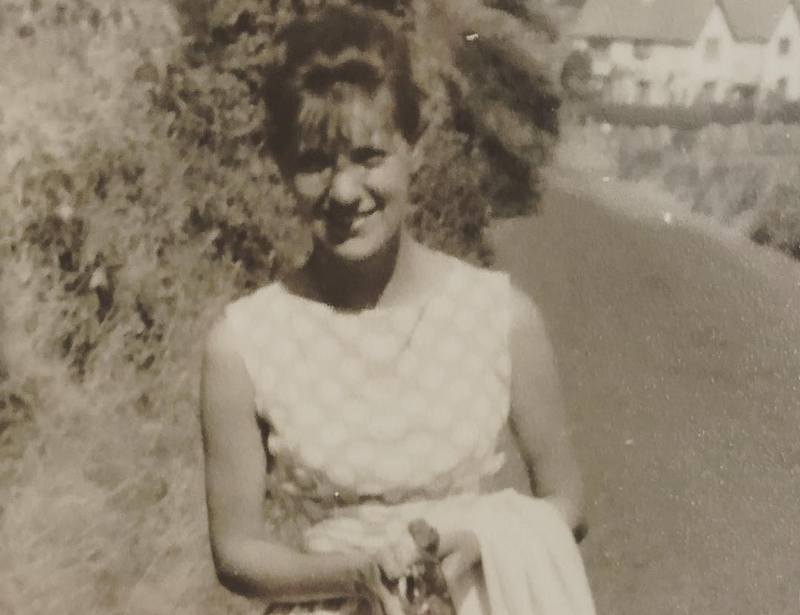 When Mary died Harry was only 6 years old.

He was born in Bedford, United Kingdom. He died when Harry was 12.

She was born in Farcet, Cambridgeshire, United Kingdom. She overlived her husband for 8 years and died when Harry was 20. 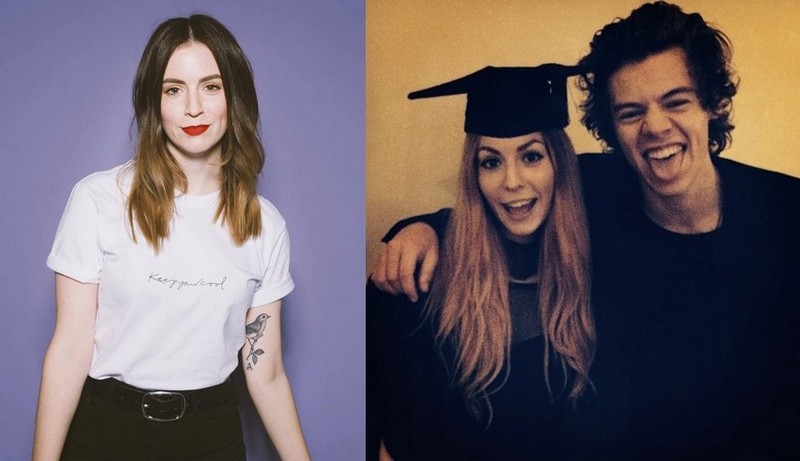 Being the celebrity’s older sister, Gemma works as a journalist. She studied at Sheffield Hallam University. Gemma is very close with her brother and has even written an article about him. Harry has three tattoos, dedicated to his sibling: an iced gem, letter G and her name in Hebrew. Simultaneously, Gemma has a tattoo of letter H in Morse code, letter A, a robin bird and a palm tree. She is dating social media star Michal Mlynowski. 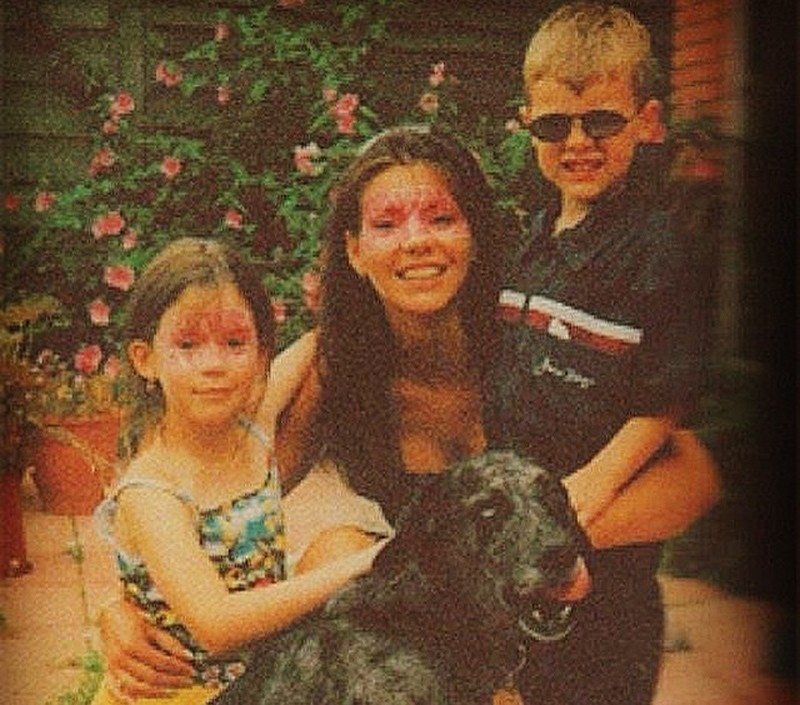 Little Harry with sister and mom

Harry Styles has never been married yet. He dated Caroline Flack in 2011-2012. Caroline, who is a model and TV host, was 14 years older than Styles and that fact wasn’t liked by the singer’s dad. Also, he was in relationships with singer Taylor Swift in 2012, but they broke up very fast. 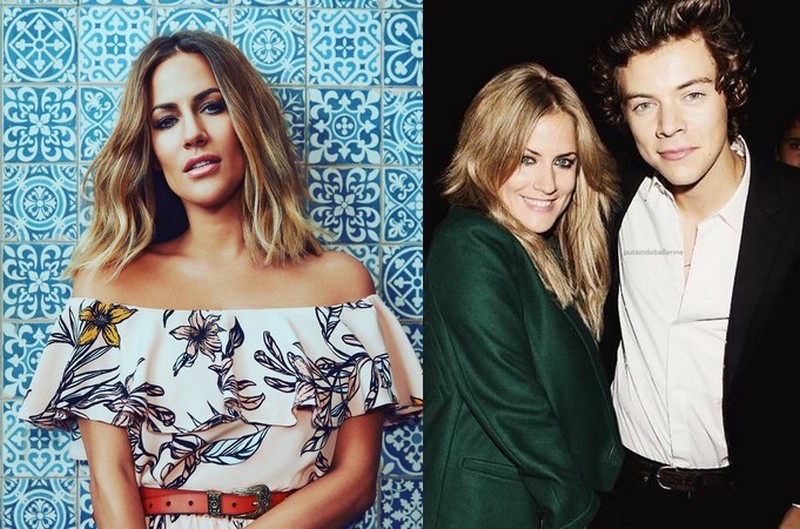 In 2017-2018, model Camille Rowe was Styles’ girlfriend. Basically, the singer was rumored to date with a number of other famous women, including Kendall Jenner, Kimberly Stewart, Emma Ostilly, Emily Atack, Erin Foster and Nadine Leopold.

Harry Styles doesn’t have any kids yet.