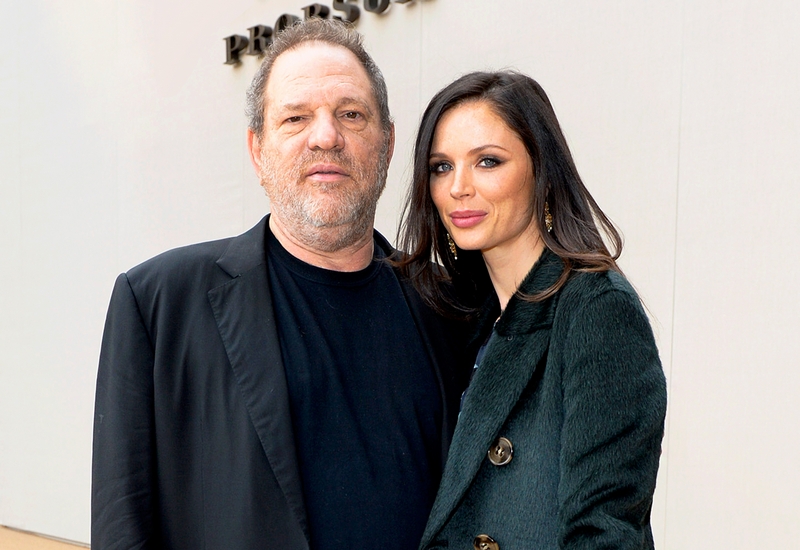 Harvey Weinstein is an American film producer and studio executive best known as the co-founder of Miramax films. His brother Bob has been in his career story from the start as both brothers co-founded their first company and eventually built a huge movie empire with a few other companies. He has a huge political presence and has been involved in charity, disease researches and even serves on the board of a non-profit that targets poverty.

As successful as the older Weinstein brother is, many females have come up with claims that he has been abusive to women. Some even conclude that his company is a toxic environment for women. Fellow male actors have described him as having a notoriously intense personality that has been likened to “the old tale of the scorpion and the frog”. The Shakespeare in Love (1998) producer has been fired from his namesake company and has even had his wife leave him for the sexual harassment and rape allegations that were reported against him.

He is devastated now as he realizes he has lost his wife and kids and a job he spent his life building. He admitted that he currently doesn’t know where he’s going but we wish him all the best anyways and hope he seeks help soon. Keep reading as we take you through the family of the famous moviemaker.

He was a diamond cutter whose life was cut short at just 51 by a sudden heart attack. His sons were still pretty young at the time so he never lived to see how successful they could become. He is however credited with being responsible for “forging an alliance” between his two very different sons so much so that they grew up working together. 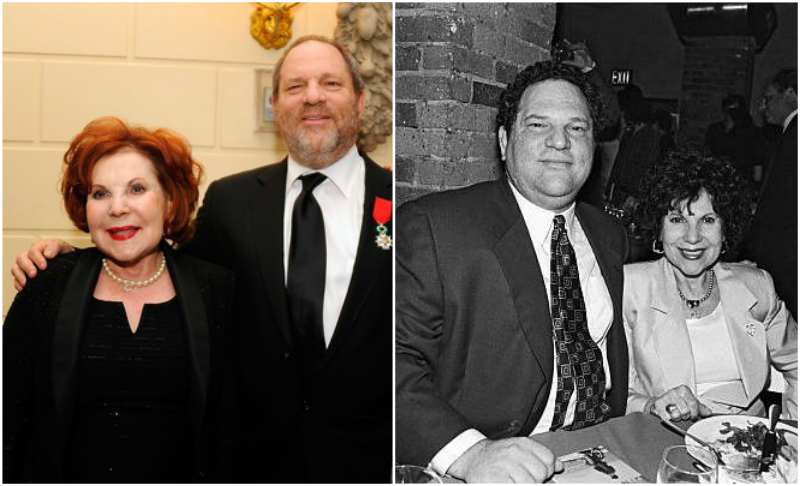 Miriam is the definition of a highly supportive mother; for a long time, she served as the receptionist for Miramax and was always in the know with the company’s progress. She has been involved in her sons’ careers since the onset and was over the moon when they told her the film production company was named after her and her late husband. She met with Max at the Laurel Country Club in the Catskills Mountains and it was love at first sight. Both lovers began dating and were soon married in Brooklyn.

Miriam remained a widow after her husband passed and was content watching her sons become successful until she also died at 90. While she was alive, she worked as an executive assistant for the famous Howard Johnson food chain, was an avid reader and a big film lover. 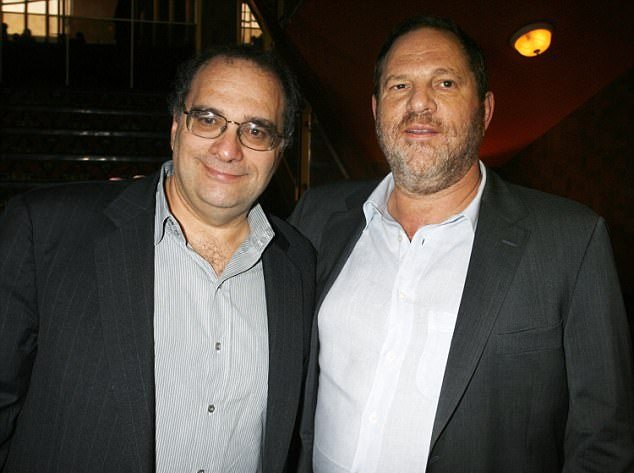 Harvey and his only sibling grew up together with a passion for the movies. For a long time, they nurtured the desire to enter into the film industry but this dream did not materialize immediately, they first started out with organizing rock concert and were eventually able to start making movies from their concert proceeds. The Weinstein brothers have different means of working towards the same end and this unified goal has helped them come far working together.

Bob is glad that he doesn’t like the spotlight as if he did so then there would not be enough room for both brothers as Harvey is the public face of the company. They initially did everything together for almost two decades after the company was founded but things are different now with Bob running the Dimension Films where he produces more mainstream commercial movies like Spy Kids (2001 – 2011) film series and Scary Movie (2000 – 2013) movie franchise. 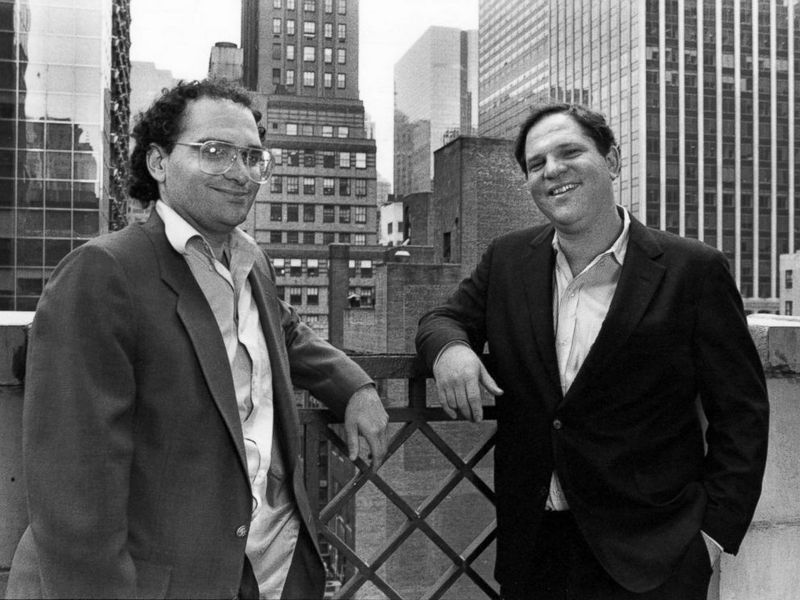 Robert has been married twice and has three kids from his first marriage. He also seems to be like his brother regarding how he treats women as he was also charged with sexual allegations. 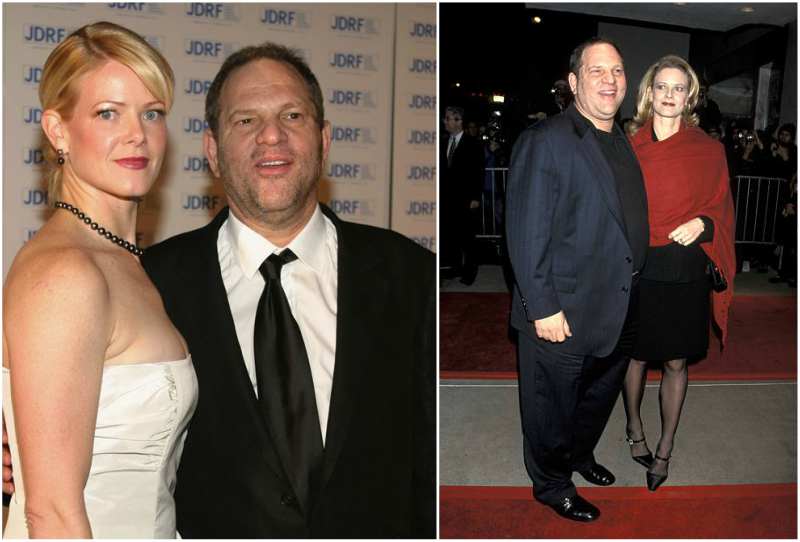 Weinstein’s first marriage was to his assistant Eve but it lasted less than two decades and they both parted ways. 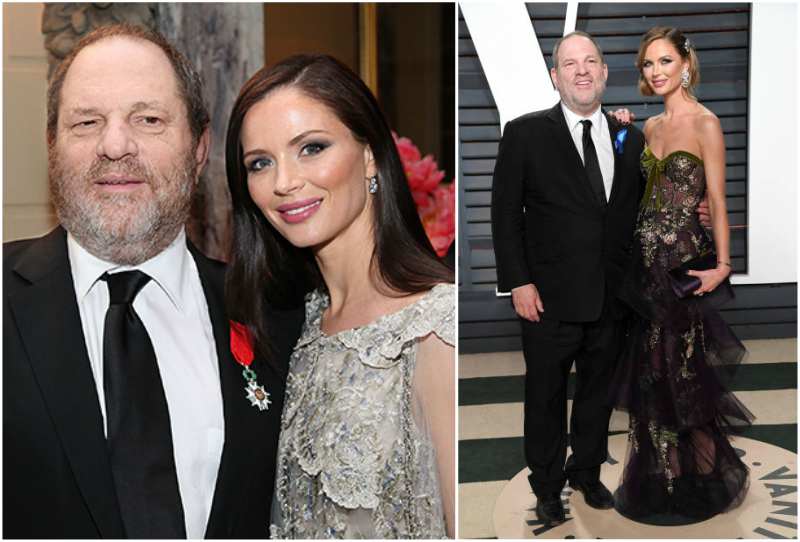 Georgina is the British fashion designer and Marchesa co-founder. She attended the same college as Kate Middleton and began modelling in her 20s. She started dating Weinstein in 2004 after he left his first wife but they did not get married until 2007. According to the former model, she was drawn in by Harvey’s incredibly charming and charismatic smell. Being a high-profile business woman, Chapman has done a great job juggling work and raising kids as according to her, family is her number one priority. She even stated that she is the most creative when she is pregnant, maybe because she is physically creating a human at the same time.

She announced in October 2017 that she was leaving the movie mogul amid the fallout from reports detailing his alleged sexual misconduct with the opposite sex. Chapman has asked the media for privacy in these times as all she cares about is protecting her young children. 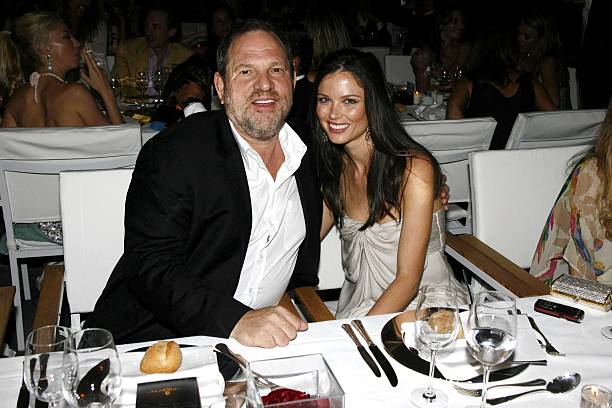 A source states that there is not a chance that she would take Harvey back but Chapman has not addressed these suspicions as her kids are her biggest concern right now. Many wonder now what would become of her fashion brand as her career is tightly tied to Weinstein’s success since stars of his movie productions have worn Marchesa on the red carpets. 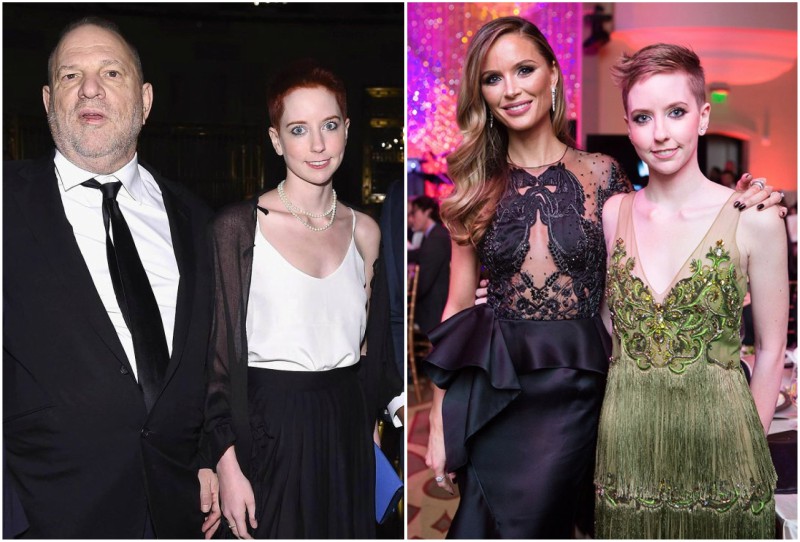 She is the oldest child to Harvey and is also known as Remy. We did not know so much about her until sexual allegations started mounting against her father. Since then, she has been concerned for her father yet very upset that he is the way he is. Lily maintains her low-profile but only hopes for the best for her father. 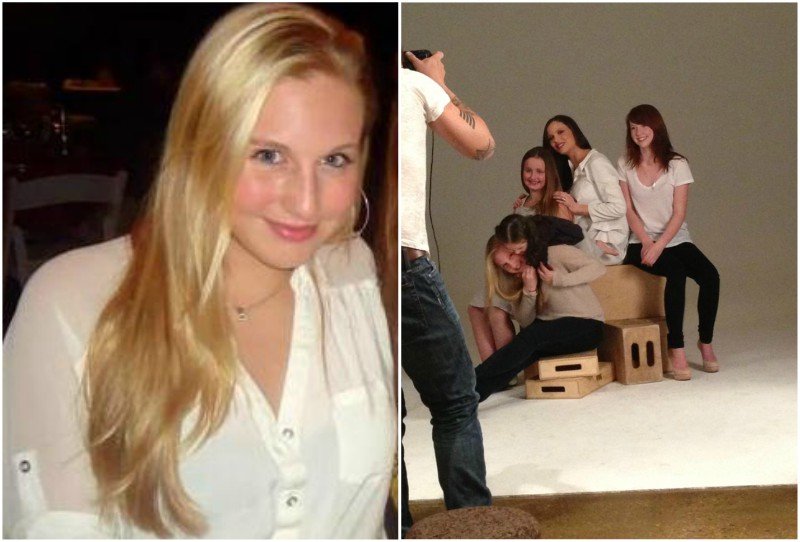 She is the second child to the elder Weinstein child. 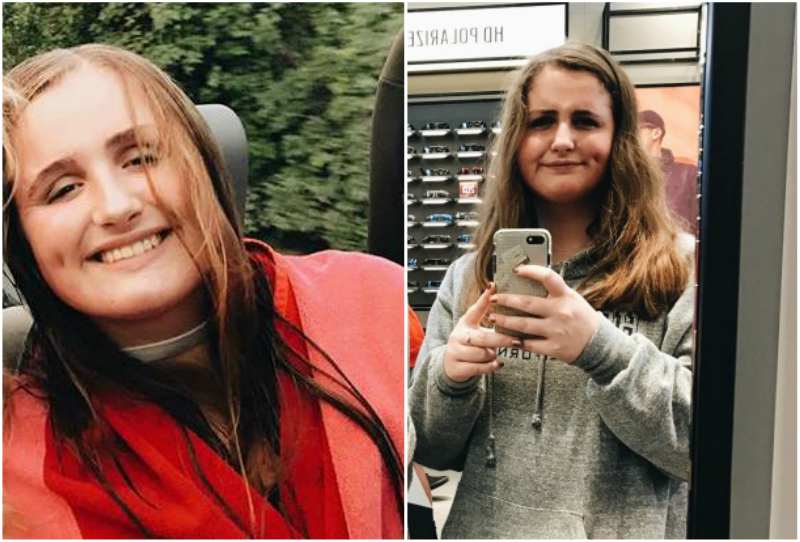 Ruth is the youngest child Eve had with Harvey; she was barely two years when her parents’ marriage ended. 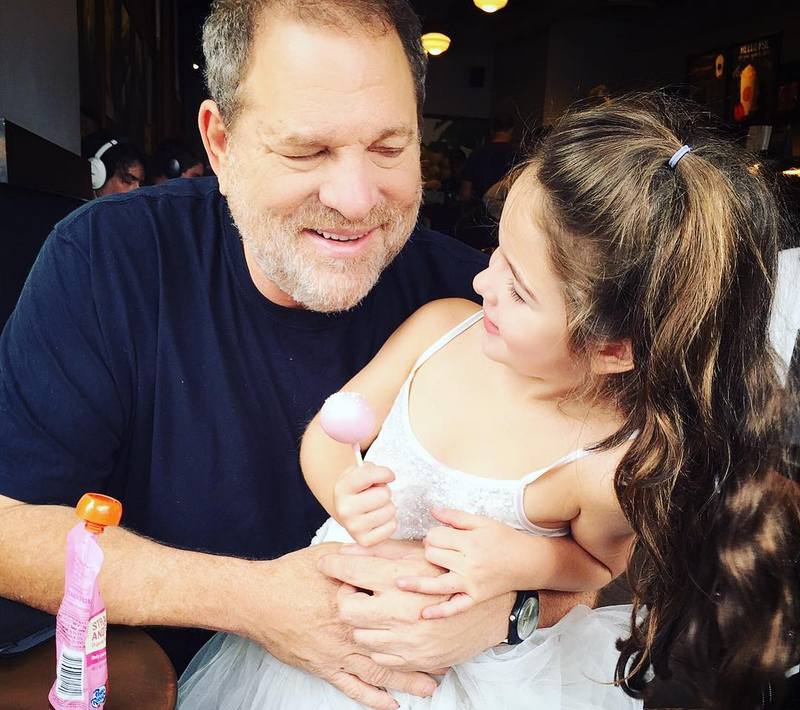 She is the first child Chapman had for her older husband. India goes with her mom to the office and even has a little area with a desk where she draws and keeps herself busy while the boss lady gets work done. 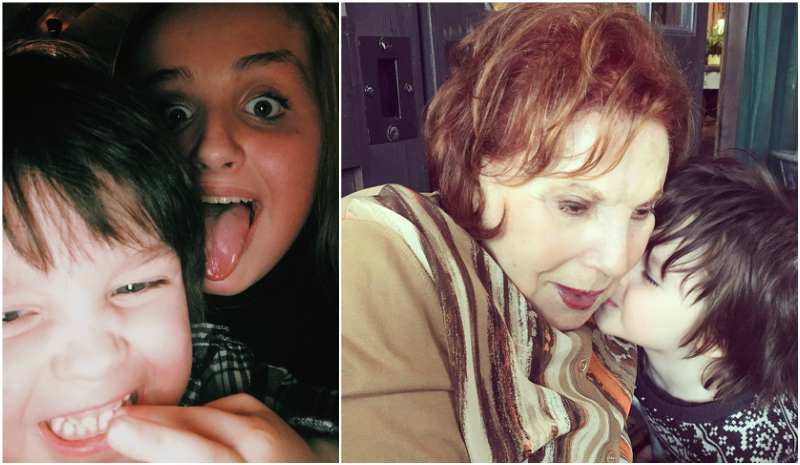 Dashiell is the first son to the star film maker and he was named in reference to his parents’ first date. Harvey admits that he is delighted to finally have a son, mostly because he is tired of going to Forever 21 and Abercrombie on Sundays.