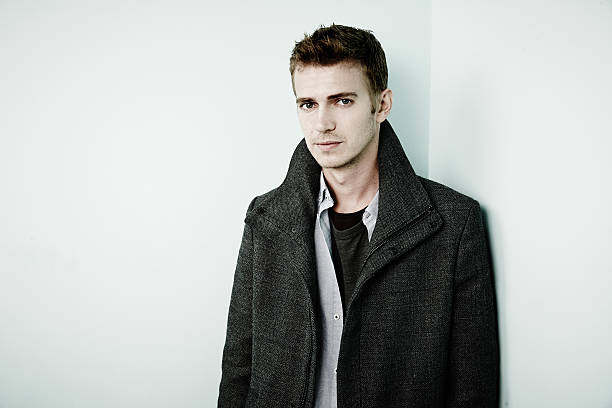 Hayden had appeared in supporting roles in several films before he gained wider popularity for his role in the drama TV series Higher Ground (2000). It was a highly praised show but it had to be cancelled a year after because of the sale of its broadcasting network in the same year it began airing. He was already known in the first season and he soon became an international actor when he starred in the box office hit, Star Wars as Darth Vader. He took a temporary break from acting to become a part-time farmer after his Star Wars character shot him to fame saying he wanted to have a normal life like everybody else.

The Canadian actor enjoys spending time with his loved ones most especially his family when he is off set. He in his leisure explores other hobbies such as jazz and piano. He is unarguably the most successful actor in his family but remains very down to earth. He is unmarried but has been publicly in love with a fellow actress for years now and they are parents to an adorable daughter. Read on as we take you into the life of the closest people to the handsome hunk.

David is of Danish ancestry and worked as a computers programmer and communications executive. 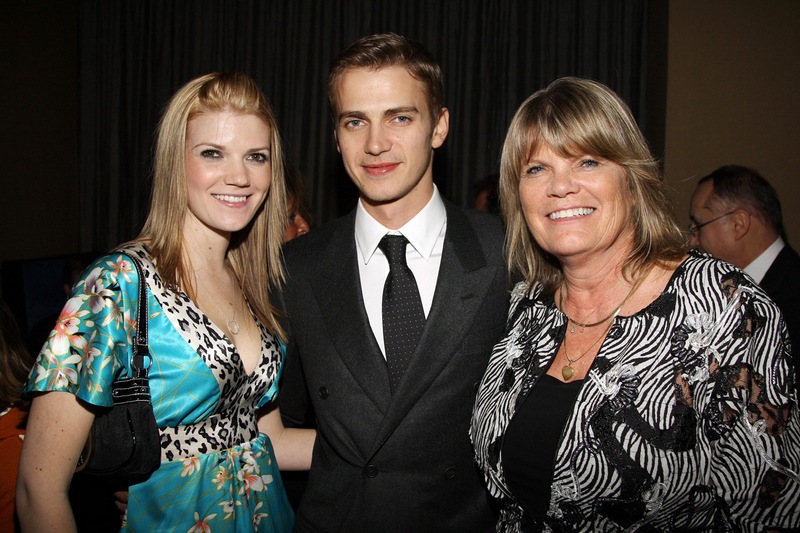 She was a speechwriter while her son was still young and is ever supportive of each of her kids. 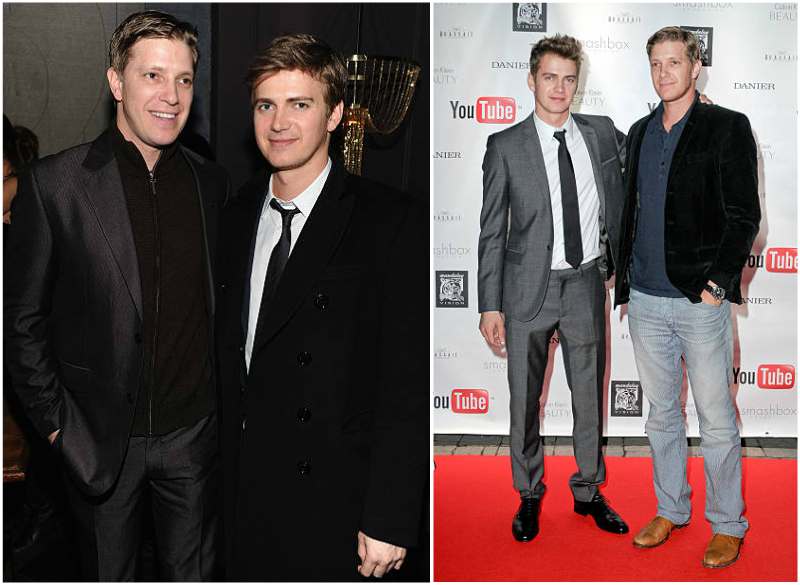 Tove is the older brother to the Golden Globe Nominated-Hayden and is also an actor and producer himself. The Christensen brothers were co-stars on the movie Shattered Glass (2003) and they maintain a tightly-knit relationship with each other. 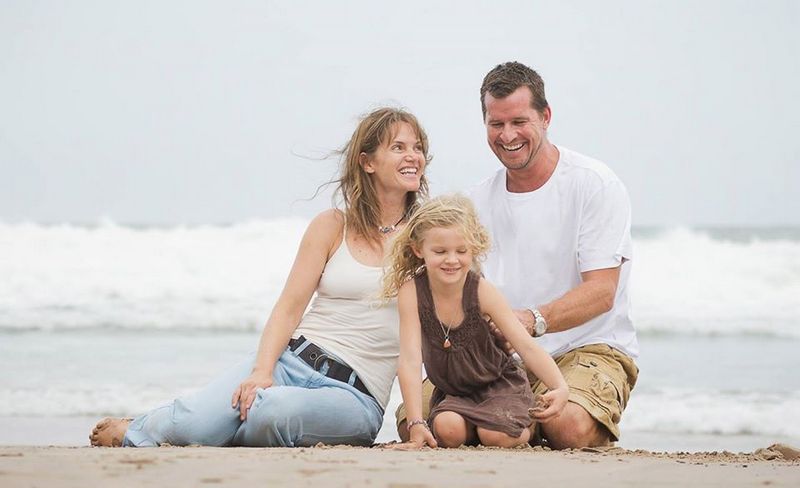 Hejsa Christensen with husband and daughter

Hejsa like her brothers is an actress and is known for her role in Top Cops (1990) among a few others. She is married and has a daughter. 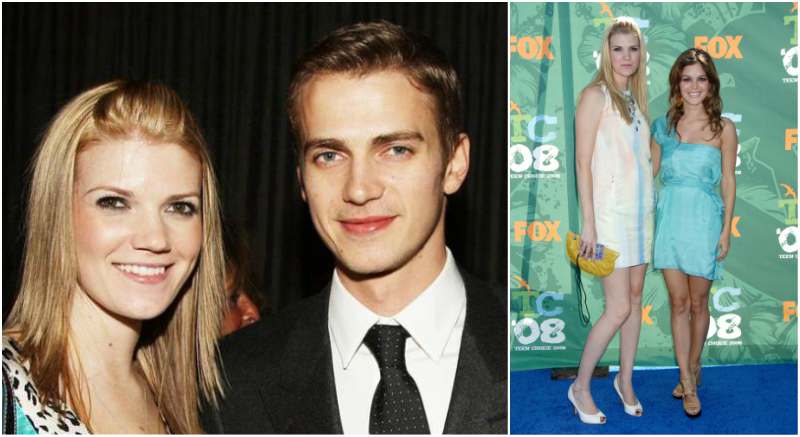 She is the last of the Christensen brood and is also an actress. She is married and has a son. 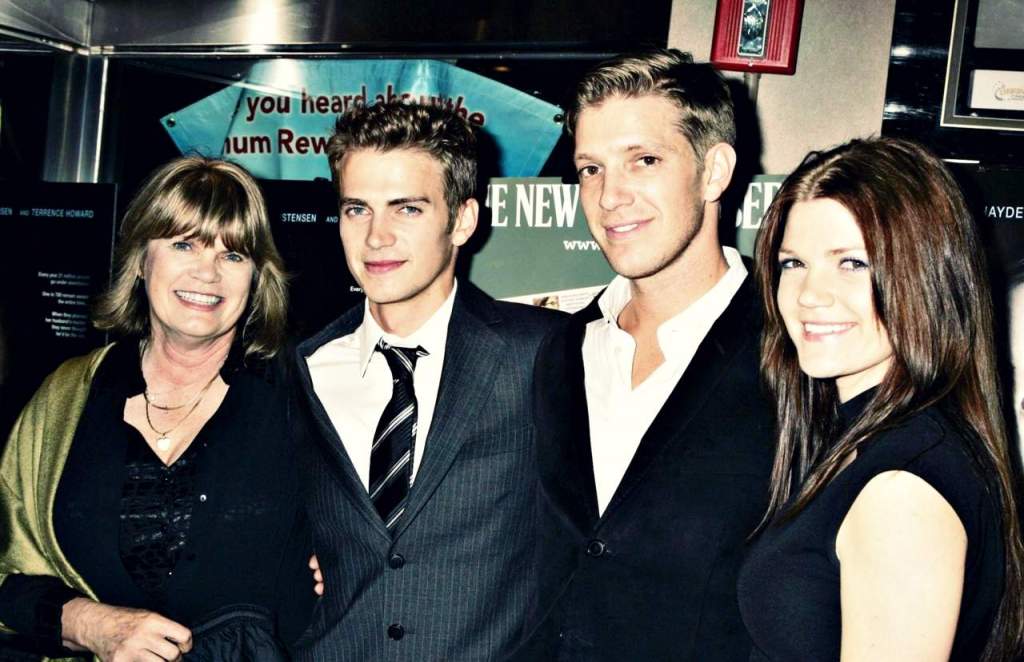 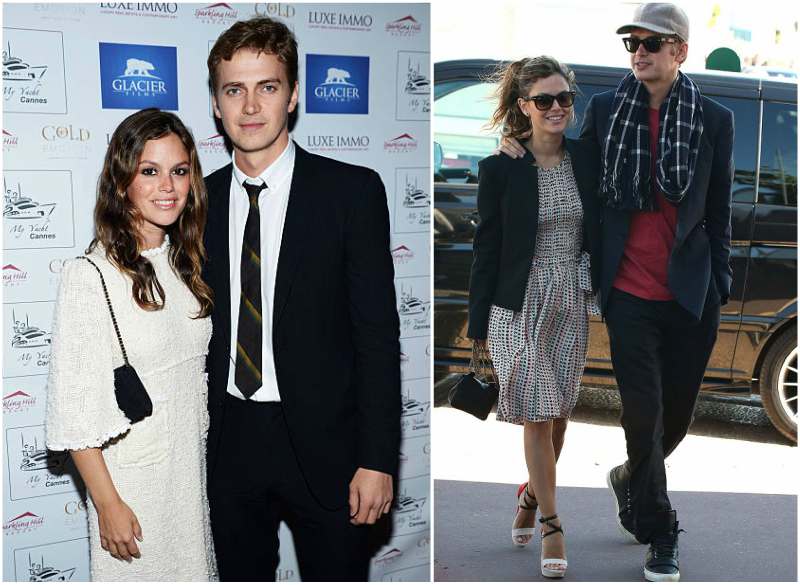 Born to a Californian show business family, Bilson is an actress herself who established herself as a household name through her role on the hit TV series The O.C. (2003). The blossoming actress is a model on the side and is also a mother to a toddler from her more-than-a-decade-old relationship with Christensen. They met on the set of Jumper in 2007. Fashion junkie Rachel described this time as one of the most precious times in her life as they were in Italy shooting at the time. 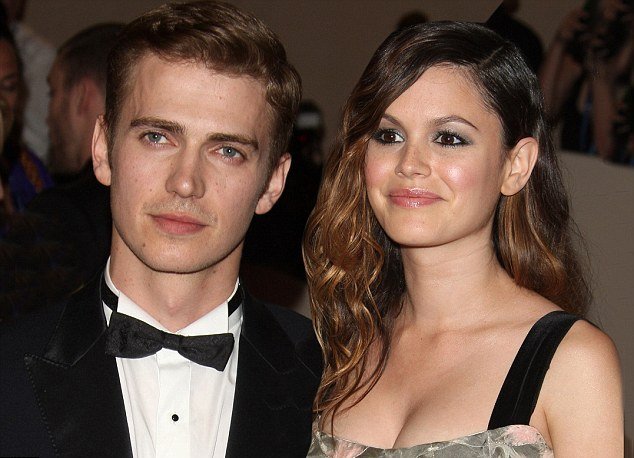 There was a brief split in 2010 but they came back together and have been enjoying their love bubble till 2017. It September same year it was officially said that the couple split up. 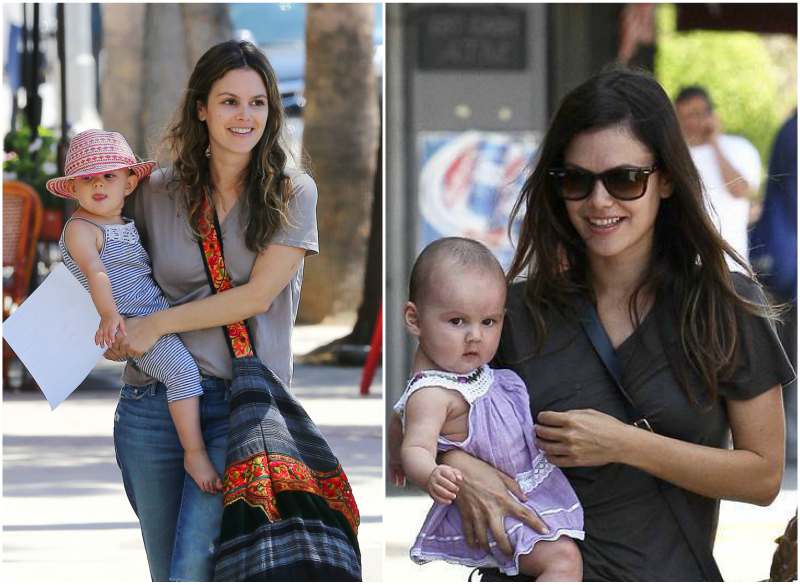 According to Hayden, the original sleeping beauty is called Briar Rose and with both parents being die-hard Disney fans, it was not a problem when the name came up. The Christensen daughter is just the perfect Disney princess to her parents. She has been seen just a few times on the tabloids as her parents are highly private with their personal lives but one thing we know for sure is that Rachel and Hayden are absolutely the world’s most gorgeous parents. 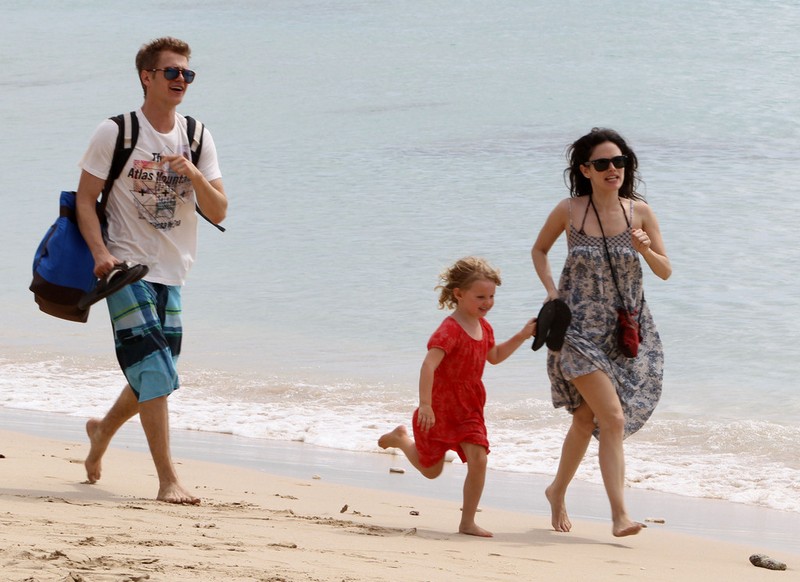 Sex and the City Starlet Kristin Davis and all there is to know about her small family
Asa Butterfield, the unconventional young male star and his supportive family