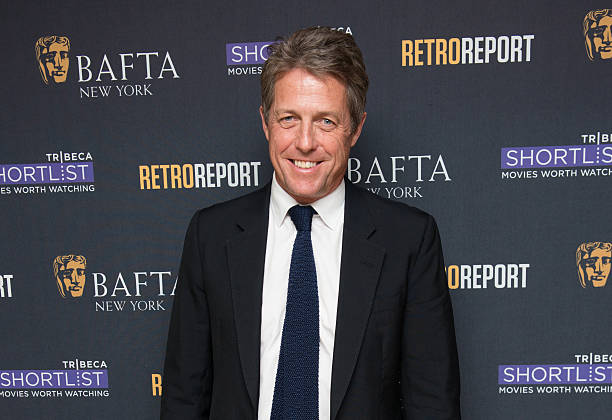 The movie Four Weddings and a Funeral (1994) is the highest grossing British film till date and is responsible for making Grant an overnight international star. Hugh Grant is one of the most talented English actors and is no doubt one of Hollywood’s finest. Born into a modest family, the lucky Hugh earned a college scholarship and there became a part of the Oxford University Drama Society. It was there he got exposed to the intriguing world of acting and decided to pursue it as a career.

He is best known for his effortless comic style and satirical comic timing although he has also made so much news since he began his journey to fatherhood. Grant became the father to four children from two women within the space of four years and is today enjoying life as a dad. Hugh is notoriously guarded when it comes to his personal life but we have managed to gather some information about his family members. Read on to know more about your favorite dashing actor. 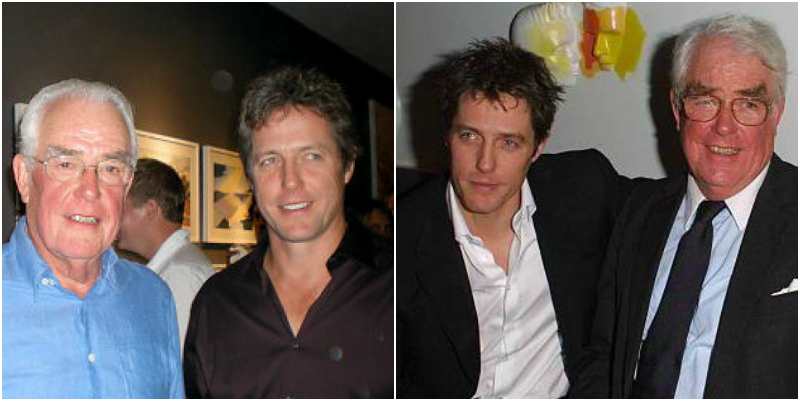 James is known for being a father to the Notting Hill (1999) star actor. 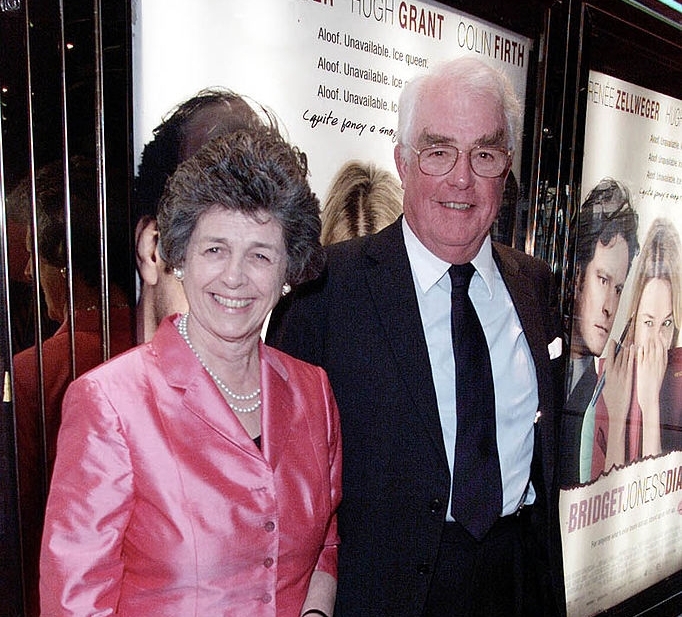 She was a retired primary school teacher who taught French, Latin and music for over three decades living in Chiswick , West London. In 2001, the Grant family mourned the death of the lovely Finvola after a long battle with cancer. After Finvola’s death, the star of Bridget Jones’s Diary (2001) described his mother as the most important woman in the world to him. He took a break from his career after her death and even talked about launching a cancer research trust in her honor. 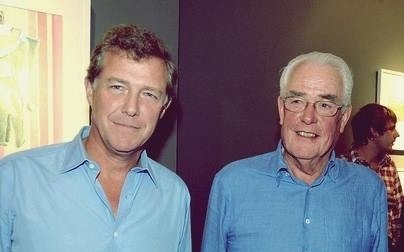 He is 18 months older than the famous Hugh and though he is not as popular, he has also forged for himself a successful career as a banker/senior vice president for JP Morgan in New York. Hugh is a frequent visitor to his brother’s home and both Grants share a deeply cordial relationship. 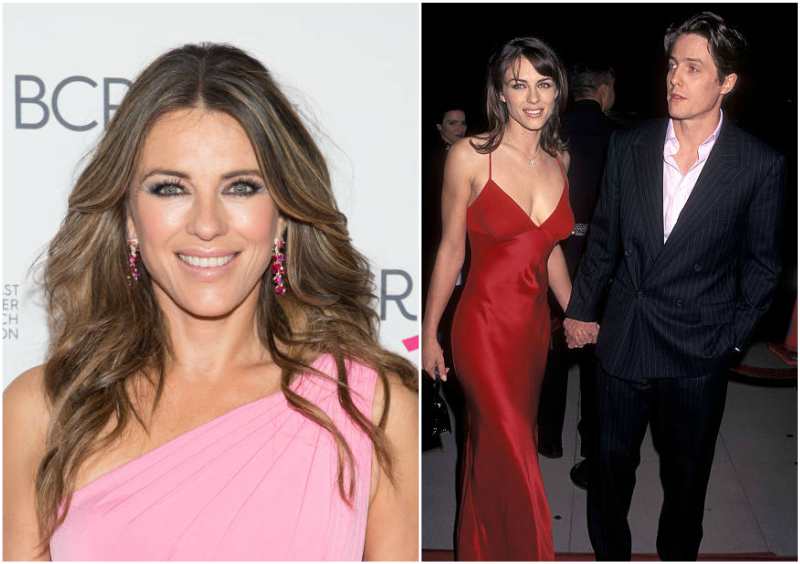 His first lengthy relationship was to fellow actress Elizabeth Hurley (Liz Hurley) whom he was with for 13 years before their amicable split in May 2000. Still they are good friends and Hugh is even a godfather of Liz’s son Damian Bing. 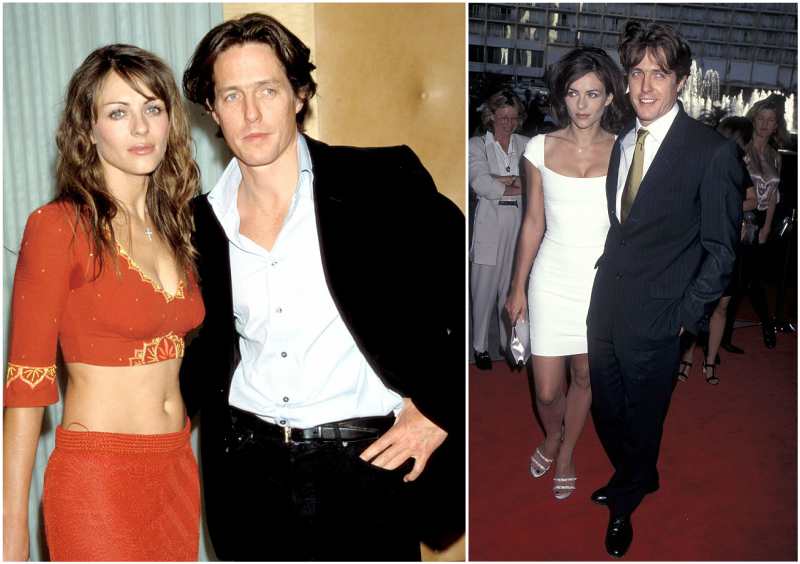 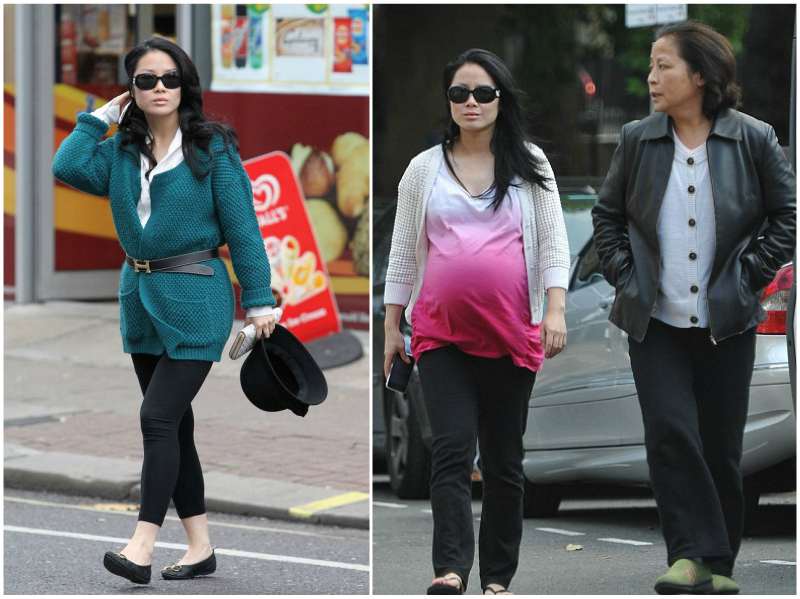 A few years later, after breaking up with another socialite, he began his journey into fatherhood after meeting the Chinese woman that stole his heart.

Hong moved to Britain in 2003 and worked as a receptionist at the Chinese restaurant in London. In 2008, she met with the artistic actor in a Chelsea wine bar and things took off from there. They had a very public fleeting affair that resulted in the birth of his first daughter. The press made things so difficult for Tinglan that Grant could not even witness the birth of his daughter because he did not want to create a media circus around the hospital. They went on a break but kicked off and became parents to Felix Grant. 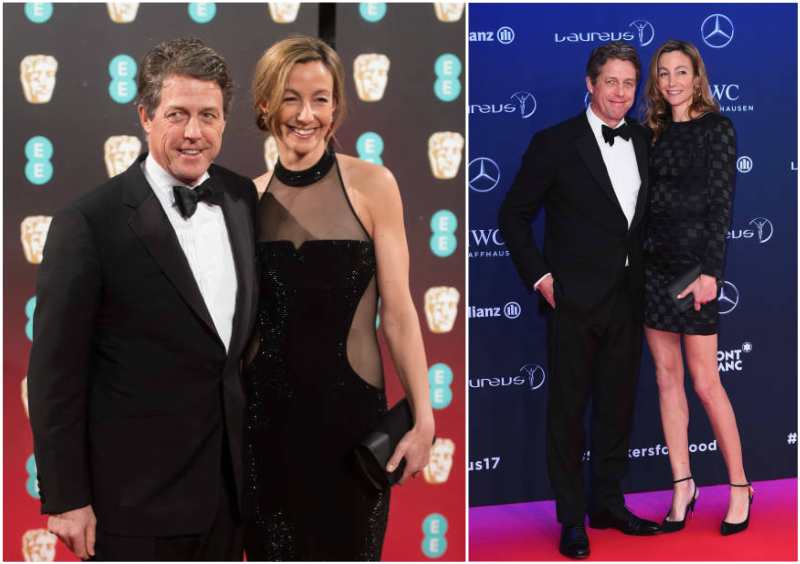 After Hong, Hugh began a relationship with Swedish television producer Eberstein. She began her career as an on-air promotions coordinator at ESPN after she received her Master’s in Finance in 2003. She also owns a clothing line specifically for babies. Grant met the Swede at a London party and she also happens to play tennis at the Queen’s Club where the dashing actor watches matches.

She had her first child for Hugh in September 2012 and he had another child with Hong meaning both women were pregnant for his babies at the same time but it was kept a secret until the delivery of the ‘twins’. 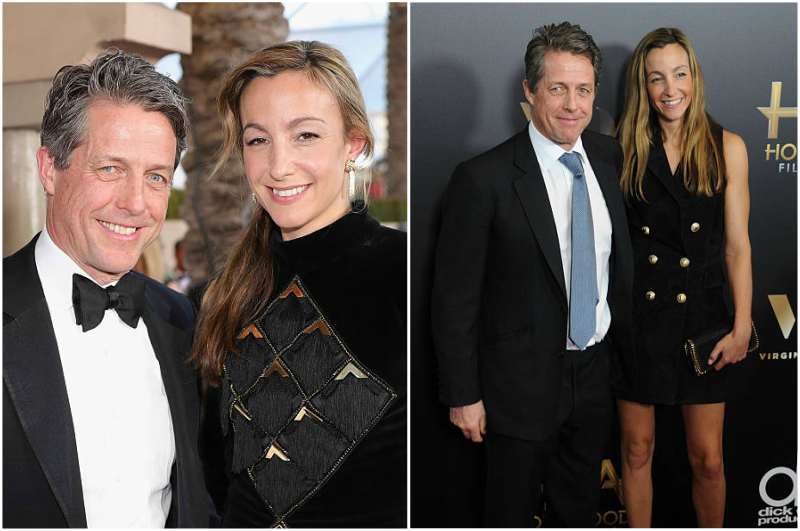 Anna appears to be the main partner of the Hollywood hunk as they have both been seen together at several public events. One thing we cannot but mention is that the two lovers look so good together. She lives near the actor’s home and interestingly, Hong also lives close by.

On May 25, 2018 Hugh married Anna in London in a small ceremony with close family members.

Since her arrival from his Chinese lover, Grant admits that fatherhood has made him a better person. Prior to becoming a father, the actor had received several horrible advices that he was worried he might not find babies interesting. He was however excited that he fell in love with his daughter and he has been enjoying every bit of time they share. The talented actor has mentioned that he does not believe in leaving part of one’s fortune for their kids and he would not be giving his daughter even as little as a trust fund. 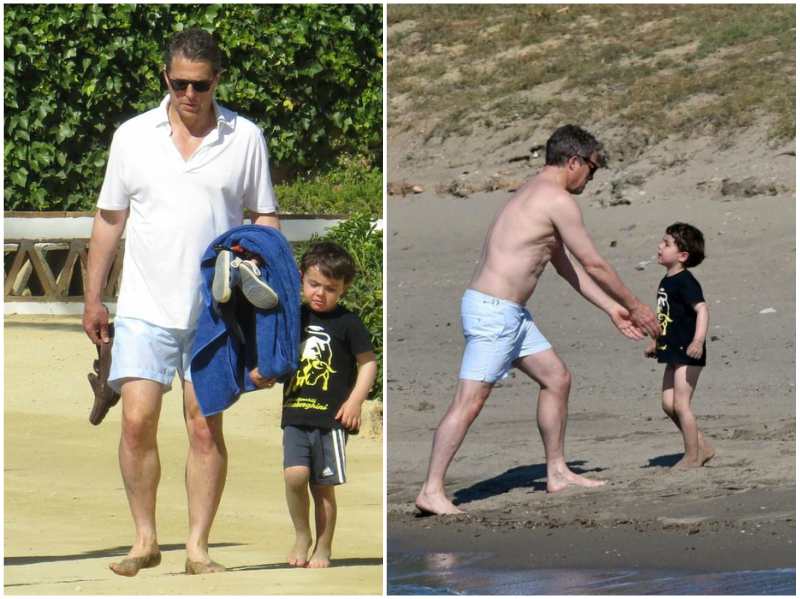 He is the first son to Hugh and the first child born to his current Swedish partner.

Felix is the second child the Sense and Sensibility (1995) actor had with Tinglan after they reunited in 2012. 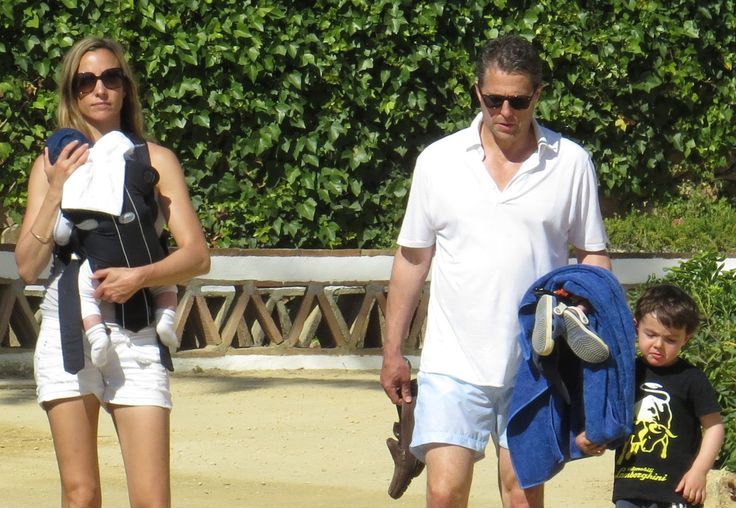 Hugh had another daughter with Anna as was confirmed by Eberstein’s mother Susan, a judge and prominent left-wing politician but till date, the name of the little girl has not been released. She is Hugh’s fourth kid.

Fifth baby with Anna Eberstein is coming in 2018