Iain Glen, Ser Jorah Mormont from Game of Thrones, and His Family 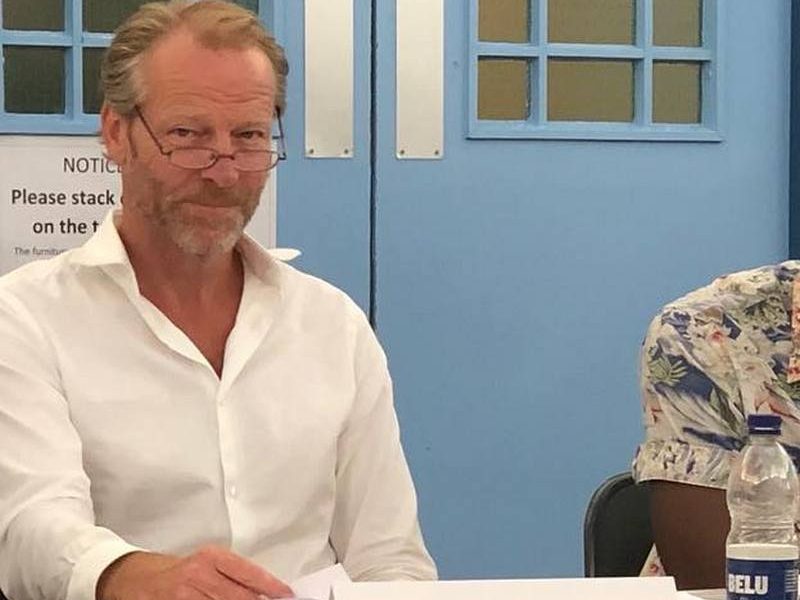 Iain Glen, Ser Jorah Mormont from Game of Thrones, and His Family

Iain Glen is noted for portraying Ser Jorah Mormont in Game of Thrones and Tyrant in Resident Evil. He is the winner of Screen Actors Guild Award as a part of the cast of Downton Abbey, the trophy he was also 5 times nominated for, but as an actor of Game of Thrones.

Glen got interested in acting while being a university student and started his professional path with playing on stage. He made a TV debut in 1986 by appearing in an episode of Taggard TV program. However, the Scottish performer got to prominence only in early 2000s and gained the worldwide recognition in 2011 after playing his roles in Game of Thrones and Downton Abbey. Moreover, Iain dedicates much time to theatre performances and has even earned three nominations for Laurence Olivier Award.

However, have you ever wondered who surrounds this gifted actor? Here are some facts about Iain Glen’s closest relatives.

Unfortunately, we don’t know the names of Glen’s parents. The actor’s dad, who is possibly a namesake of his eldest son Hamish, was an investment banker. Now, he and his wife live in Scotland. In one of his interviews, the actor told that, in youth, he never listened to his parents and even stole their car from time to time. 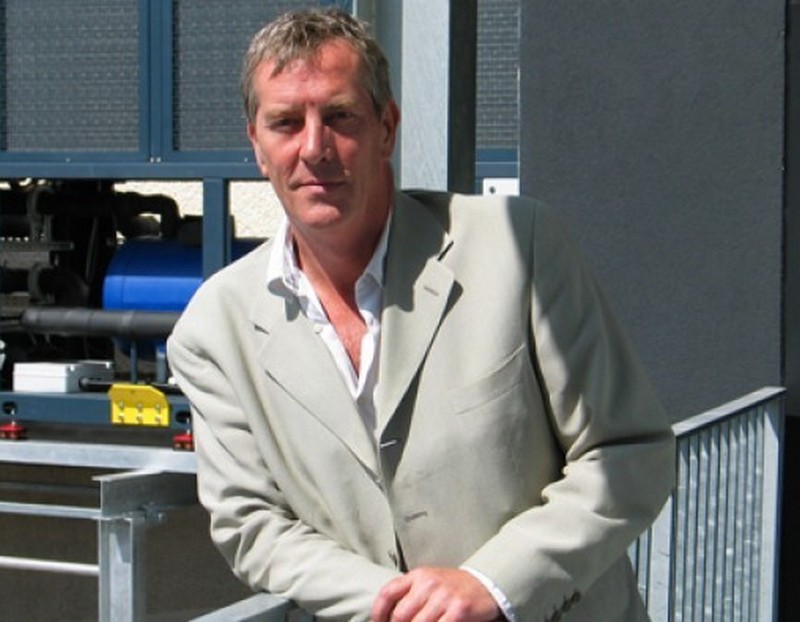 Hamish is the eldest of three brothers. He is an artistic director at Belgrade Theater in Coventry, England. Ian shared that Hamish ignored him in childhood and the GOT star always tried to attract his attention. By the way, Iain appeared in Scenes From a Marriage performance at his brother’s theatre.

Graham is one more brother of the celebrity. Glen calls him the sweetest of three brothers. 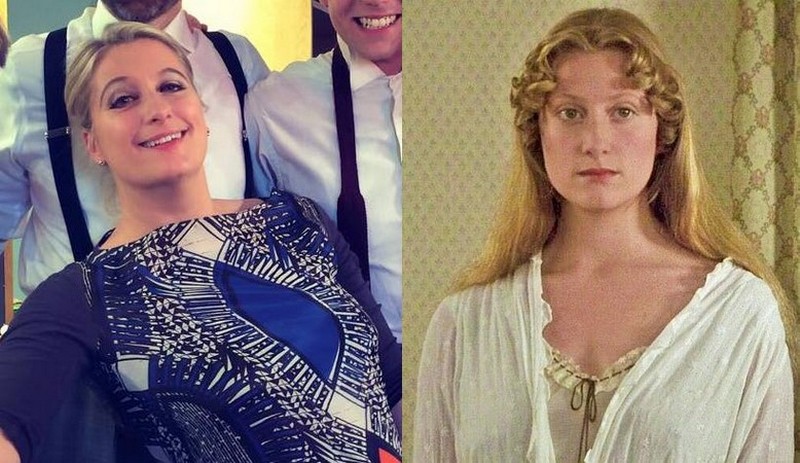 Susannah is an actress, who is noted for her roles in House of Cards, A Dry White Season and A Caribbean Dream. She met Iain in 1989 on the set of The Fear TV series, and in 1993, he espoused her. They are parents to a son, Finlay. In 2004, the couple got officially divorced though they separated a couple of years before. Despite their separation, Harker and Glen are on good term and bring up their son together. 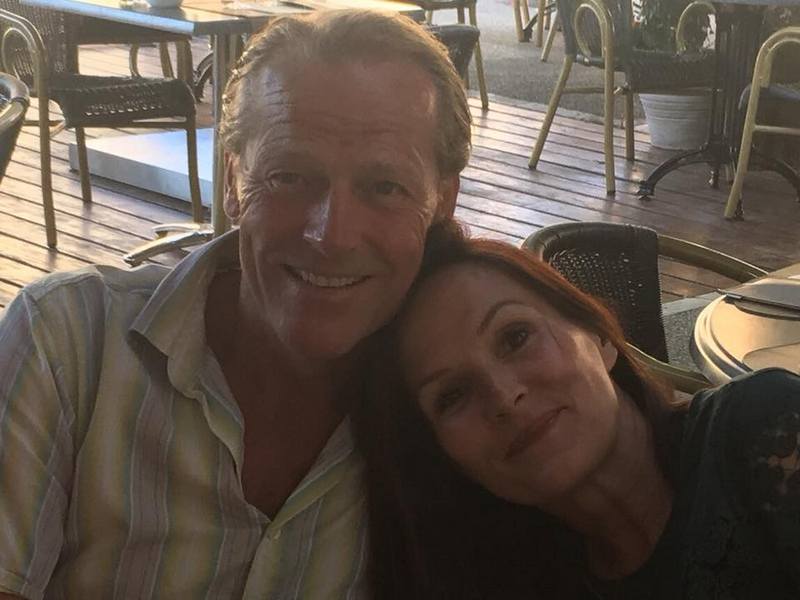 Charlotte also deals with acting. She appeared in Casualty 1909, Underworld and The Last Minute movies. The future spouses met at the National Theatre in 2005 though they played in different performances. They got married in summer of 2017 in the presence of immediate family. In a month or two, Charlotte and Iain celebrated their wedlock at a big party with their friends. Together, they bring up two daughters.

Finlay is the actor’s firstborn. Before Finlay was born, Glen couldn’t imagine himself as a father but the things changed after his birth. Finlay doesn’t express too much interest in his father’s work and rarely watches movies and TV series with his participation. Though Finlay prefers to remain out of the limelight, once, he was spotted together with his dad at the game of Manchester United football team. 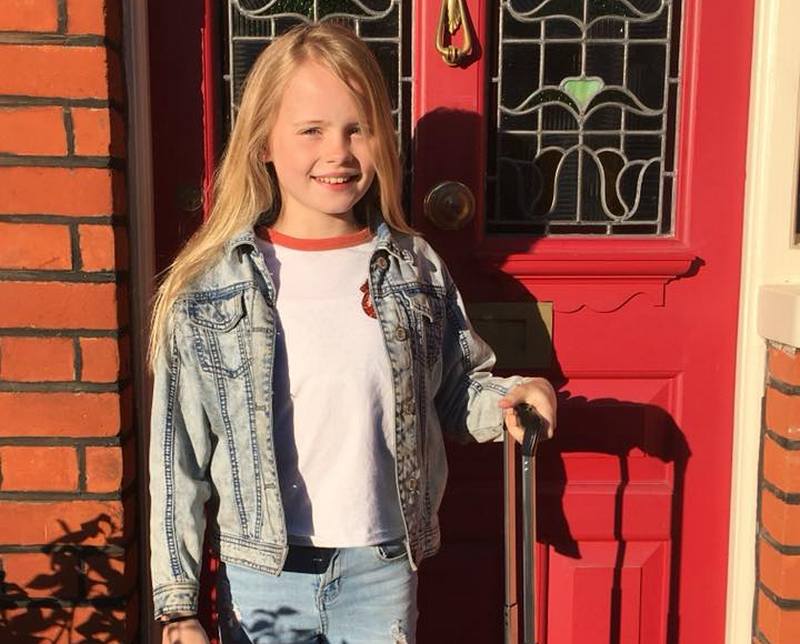 Mary is the first kid from Iain’s relationships with Charlotte Emmerson. A funny situation happened when the girl was born. Iain was next to his significant other during the labor and announced about the birth of a baby boy, taking the umbilical cord for a penis. The performer reveals that Mary loves when people ask for selfies. Moreover, sometimes, she accompanies her dad to various events. For example, they appeared together at the opening of the London Nickelodeon store and at the gala for Edward Scissorhands at Sadler’s Wells. 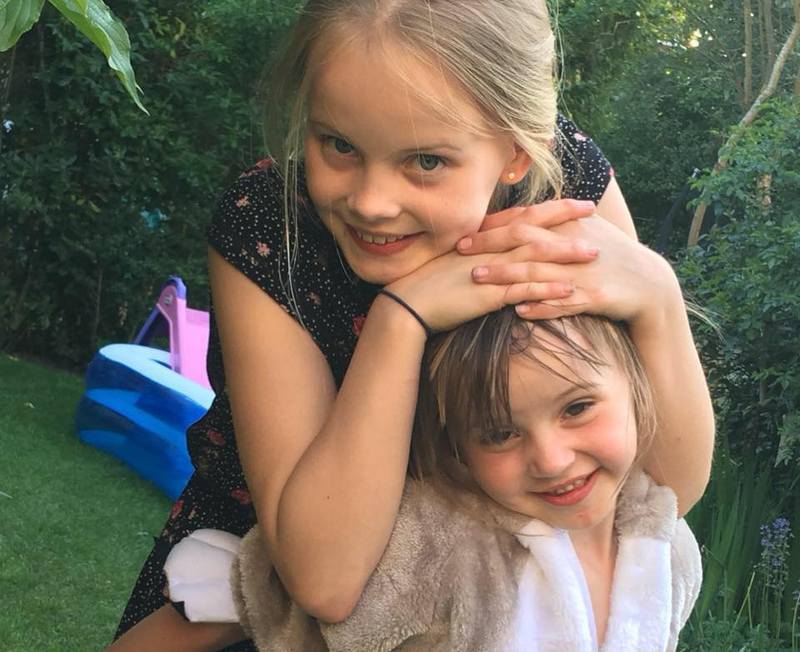 Juliet is Glen’s youngest daughter. The girl’s privacy is thoroughly guarded by her parents.