The Family of Ian Somerhalder, a Star of The Vampire Diaries 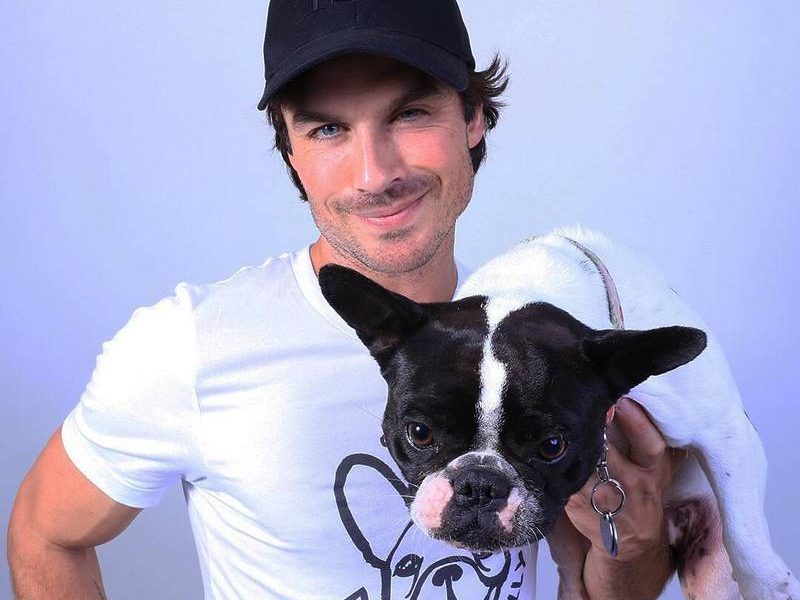 The Family of Ian Somerhalder, a Star of The Vampire Diaries

Ian Somerhalder won lots of girls’ hearts after appearing in The Vampire Diaries in the part of Damon Salvatore. That role brought the actor a bunch of awards, including 8 Teen Choice Awards and 3 People’s Choice Awards.

In childhood, Somerhalder worked as a model, but at 17, he decided to pursue an acting career. In 1997, he got his first small role in The Big Easy TV series, but he rose to stardom after starring in Lost. Soon, The Vampire Diaries TV series brought Ian Somerhalder the worldwide recognition. Besides being a talented actor, he devotes much time to humanitarian work.

Today, we are going to shed some light on Ian’s family to discover more about his parents, siblings, spouse and daughter. 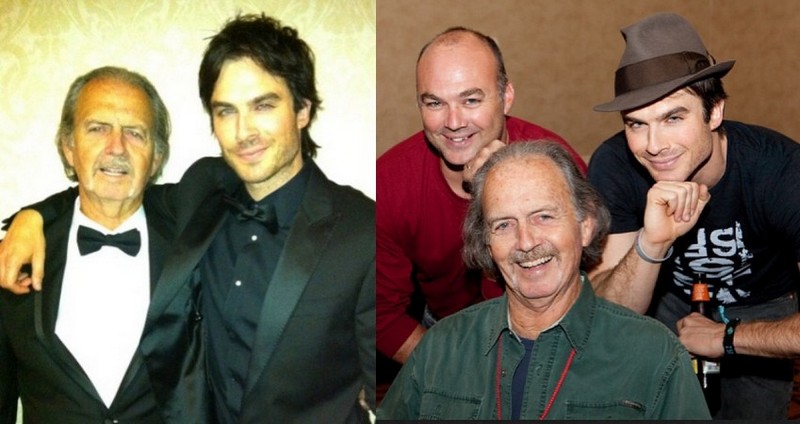 Having French ancestry, Robert works as a building contractor. He was married to Edna Somerhalder. However, they got divorced when Ian was 13. 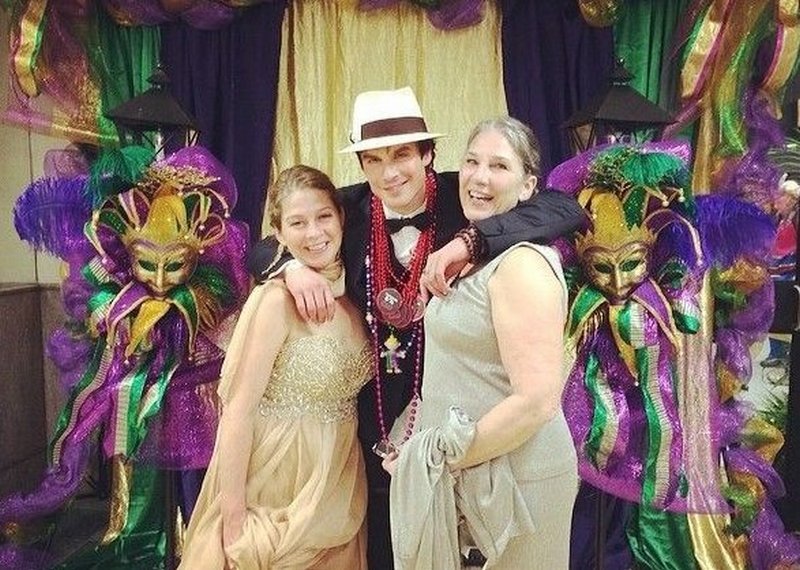 Ian with sister and mom

There is no information about Edna’s birth date. We only know that she keeps Irish roots and works as a massage therapist. Sometimes, she accompanies her son to various events. 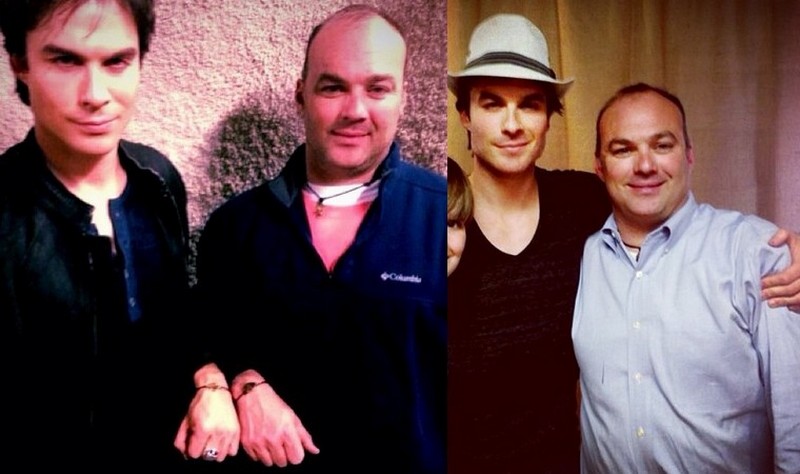 Robert is the celebrity’s older brother. He is a craftsman, who co-owns Built of Barnwood along with his son and stellar brother. They produce and sell furniture of recycled barn wood. He is a husband of Dena Somerhalder, with whom he shares two kids. Robert and Ian are very close. Robert often posts the photos with his younger brother on his Instagram. 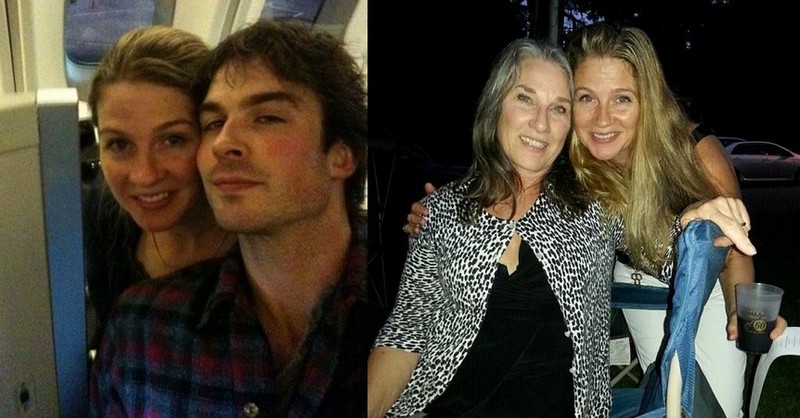 Robyn is the youngest of the Somerhalder siblings. She is a journalist. Robyn is very proud of Ian’s career achievements. She even has a Twitter avatar featuring her and her famed brother.

Nikki is an actress, who is most known for portraying Rosalie in The Twilight. Besides, she deals with screenwriting and directing. In 2011-2014, Reed was a wife of singer Paul McDonald. At that time, Somerhalder was in relationships with actress Nina Dobrev. Nikki began dating Ian in July 2014 and moved in with him just several weeks later. On April 26, 2015, The Vampire Diaries star espoused her in the presence of their closest relatives and friends. 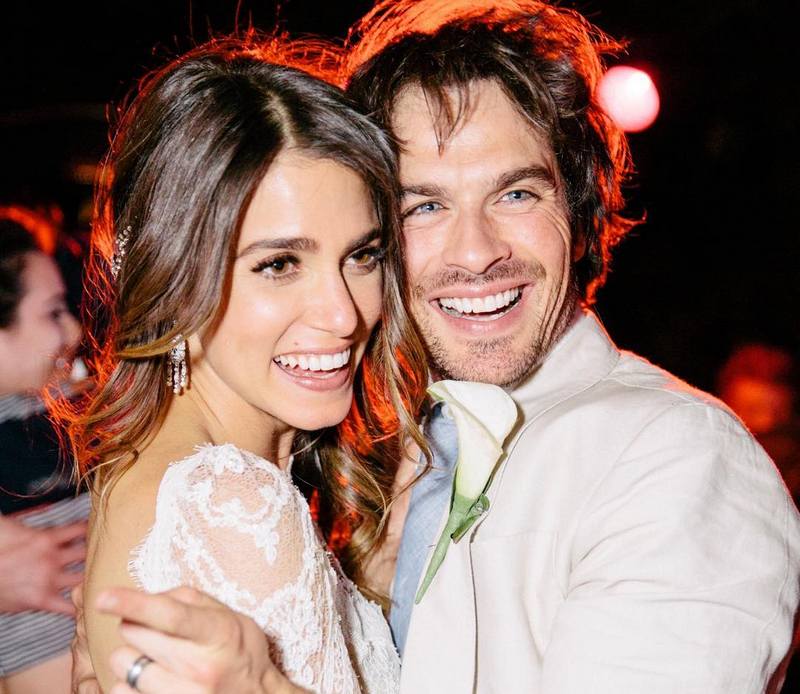 They spent the honeymoon in Mexico. As the couple dedicates much time to charitable work, they refused from wedding presents and asked their guests to donate money to the animal rescue fund. Ian and Nikki welcomed their firstborn in 2017. 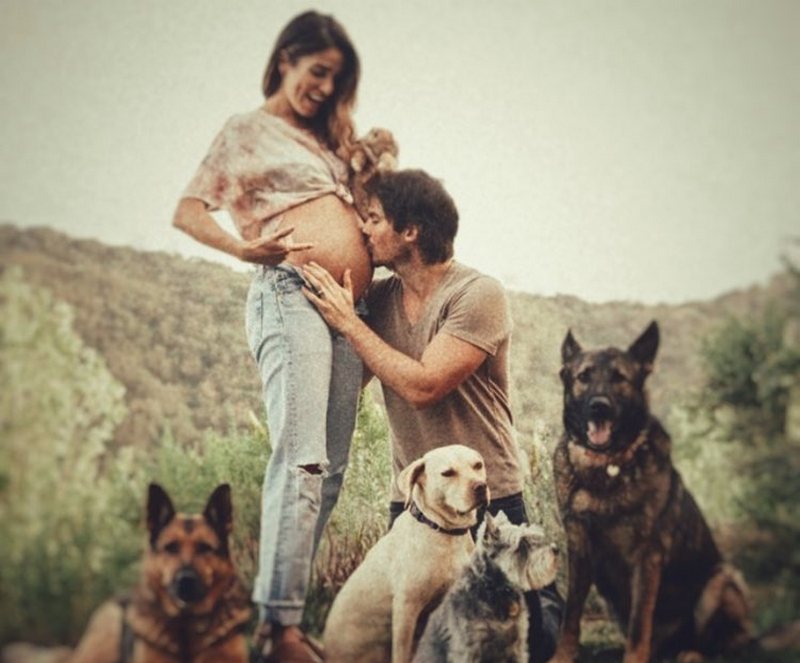 The parents prefer not to share too many details about Bodhi, whose name means enlightenment in Sanskrit. So, her photos rarely appear on their social media and even if they are posted, they usually feature either Bodhi’s back or feet. However, Ian reveals that being a dad is the best role he has ever had. He also tells that they raise up their daughter surrounded by their pets in order to teach this little princess reverence, gratitude and compassion.