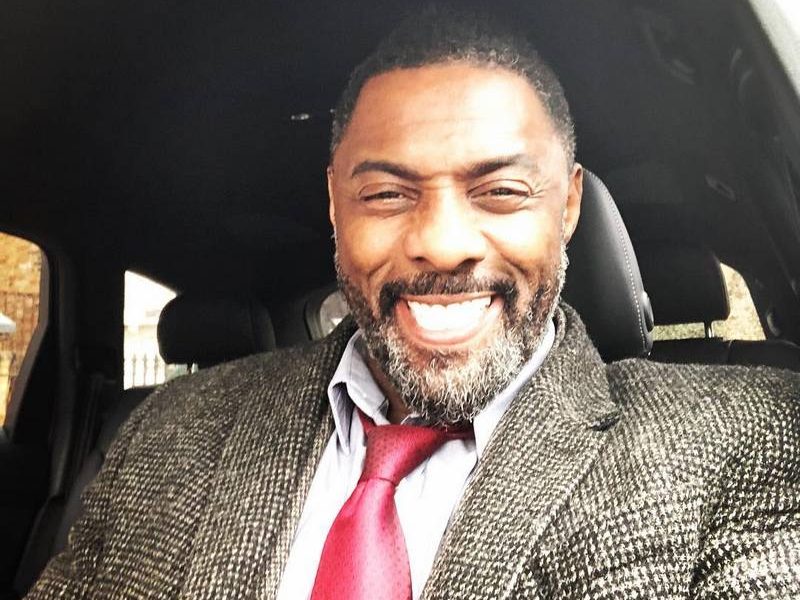 Idris Elba is rather a multitalented personality, who got to the list of Time’s most influential people in the world in 2016 and was named the sexiest man alive by People magazine in 2018. Though we love him the most for his acting work, he deals with directing and producing along with being a musician.

Idris Elba got engaged into acting being a schoolboy and made a TV debut in 1994 in 2point4 Children. He starred in many successful movies, including Mandela: Long Walk to Freedom, Thor, Avengers, Pacific Rim, The Dark Tower and The Mountain Between Us. Elba’s outstanding acting mastery made him the winner of Golden Globe, Screen Actors Guild Award and many other prestigious trophies. Additionally, he is fond of music and performs as a DJ Big Driis.

Now, let’s have a closer look at people, who surround Idris Elba, and discover more about his family. 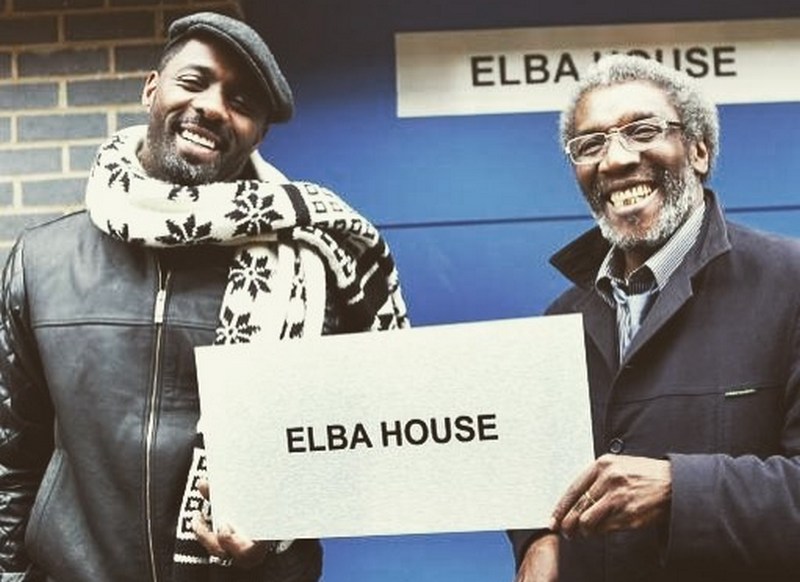 Winston was an immigrant from Sierra Leone, who was an employee at Ford plant in Dagenham. In 2013, he passed away because of lung cancer. His death was heartbreaking for Idris and encouraged him to tattoo “one life” on his arm. 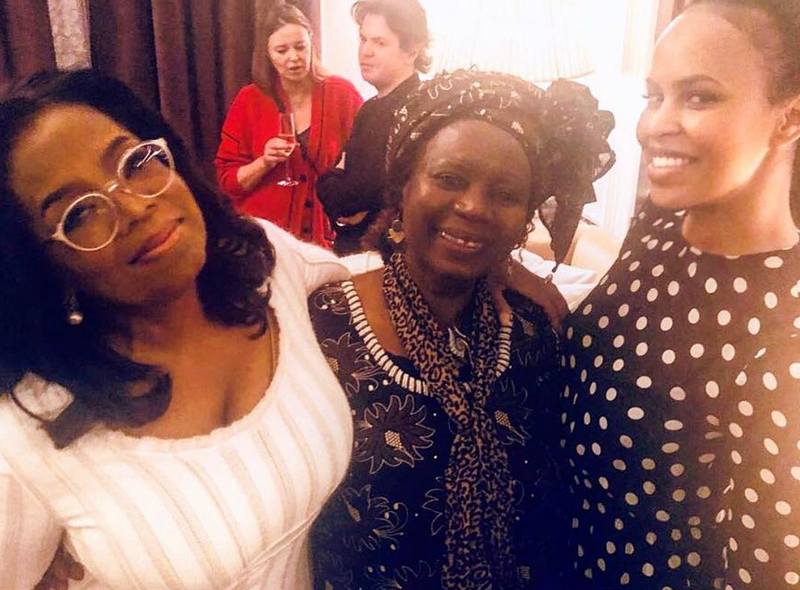 Being born in Ghana, Eve earned her living as a clerk after marrying Winston and settling in London. She is very close with her famed son and is very proud of all his accomplishments. Eve accompanied Idris to the Buckingham Palace when he was awarded with an OBE for his work in drama.

Idris Elba doesn’t have any siblings. 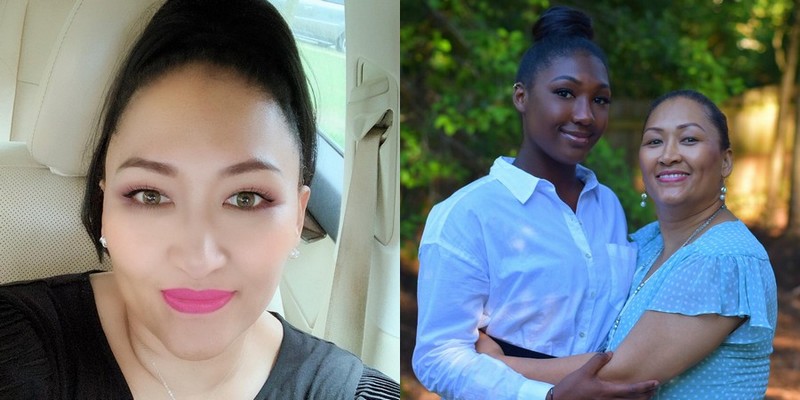 Hanne, who is often nicknamed Kim, is a makeup artist, businesswoman and philanthropist. She owns Makeup Your Mind, a company providing make up services, as well as Kim Elba Cosmetics.  Hanne became Elba’s wife in 1999 and gave birth to their daughter three years later. However, the celebrity left her while she was pregnant and got officially divorced with her in 2003. Hanne later remarried to Pastor Andrew L. Friar II in 2013. Isan, the couple’s daughter, shares that her mom suffers from bipolar disorder, chronic anxiety and depression.

Sonya is a property lawyer. Prior to being introduced to Sonya by their mutual friend in 2005, Idris was in relationships with pole dancer Desiree Newberry. She gave birth to a baby boy, but he turned out to be not Elba’s son. Having a break from those relationships, the actor met Sonya. The couple tied knots in Vegas on April 9, 2006, after a spontaneous decision and being under the influence of alcohol. However, their union ended already in summer. Sonya said that they were madly in love, but pressure from the public and Elba’s friends ruined their marriage. 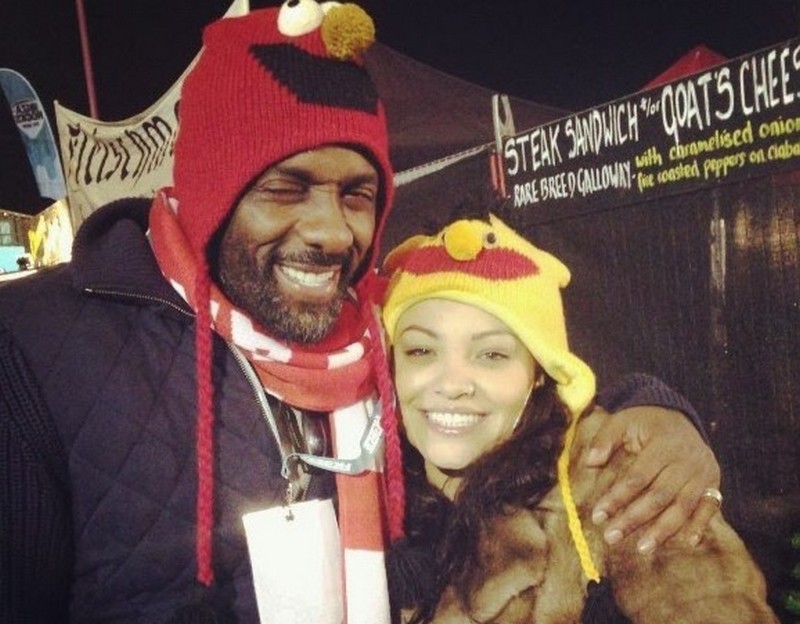 Naiyana is a makeup artist and hair stylist. She got romantically involved with Idris in 2012 and made the first public appearance alongside her stellar boyfriend at 2013 Harper’s Bazaar Women of the Year Awards. In 2014, they welcomed their son. However, in February 2016, their ways parted because of Elba’s infidelity. He was rumored to have affairs with several other women while being with Naiyana, including his relationship with rapper K Michelle. 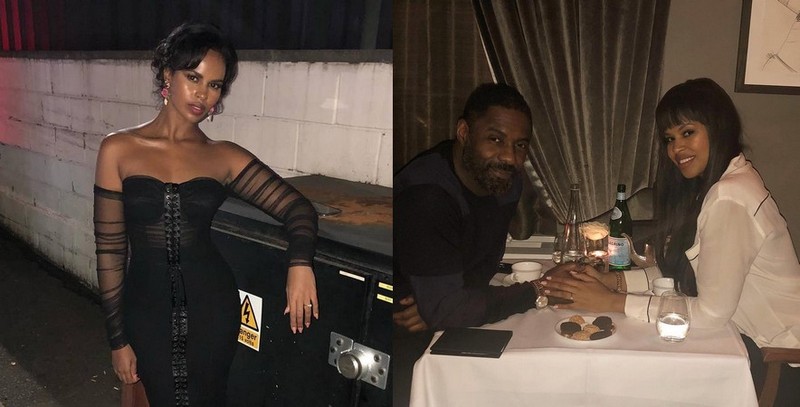 Keeping Somali descent, Sabrina is a model plus winner of Miss Vancouver 2014. She started to date Idris in 2017 after their acquaintance in Canada where Elba was filming The Mountain Between Us. The couple made a red carpet debut at 2017 Toronto Film Festival. Sabrina got a marriage proposal in February 2018 and on April 26, 2019, Idris espoused her in Marrakesh. By the way, in his 2017 interview, Elba shared that he wasn’t going to get married again, but Sabrina seemed to change his life plans. 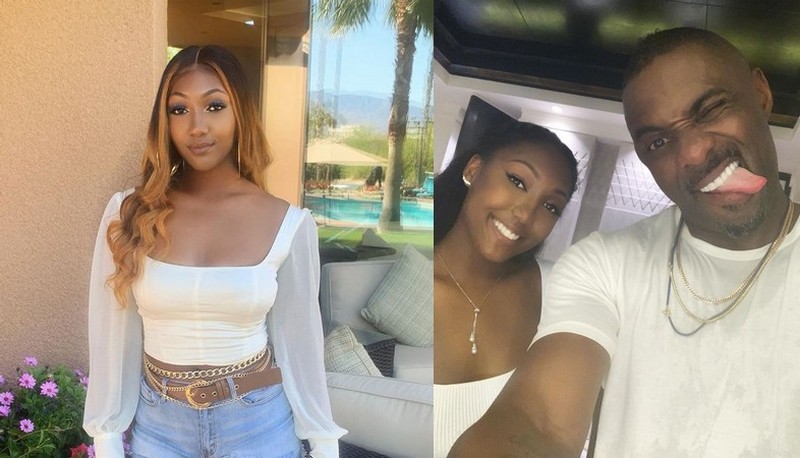 Isan is Elba’s eldest daughter, who currently lives in Atlanta, Georgia. She is a student now, but she plans to follow her dad’s footsteps and get engaged into the cinema industry. Idris is very proud of Isan and often takes her to various public events. In 2019, Isan was an ambassador for Golden Globes and presented the award together with her dad. The girl shares that her father is her role model.

Winston is the celebrity’s son with Naiyana Garth. He was called in honor of Elba’s father. The boy’s birth was announced by Idris on Instagram by posting a photo with Winston holding his finger. Though his parents aren’t a couple anymore, the boy doesn’t feel the lack of father’s attention as Idris tries to spend as much time with his son as he can. The celebrity states that he is a doting dad and considers witnessing his children’s birth the biggest and best thing ever.

The couple have welcomed their first child together, a baby boy in 2020.