What Are Some Interesting Facts about Cody Simpson’s Family? 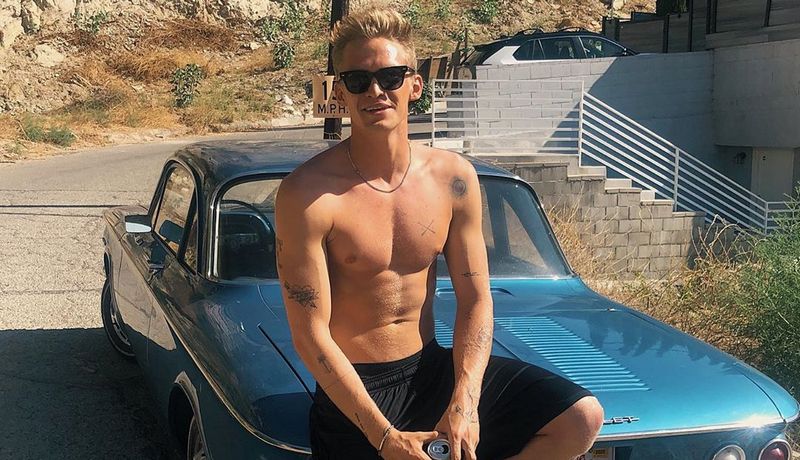 What Are Some Interesting Facts about Cody Simpson’s Family?

Cody Simpson is rather a multi-talented personality who deals with music, acting, modeling and dancing. In 2019, he gained a victory on The Masked Singer (Australia) show.

As a child, Cody was a swimmer and gained two gold medals at Queensland Swimming Championships. In 2009, he started posting covers for world-famed hits on YouTube and later that year, he already presented debut single iYiYi collaborating with rap artist Flo Rida. In 2012, Cody presented his debut album Paradise, which was followed by Surfers Paradise and Free. Additionally, he tried his hand at acting in Cougar Town and Instant Mom TV series along with starring in Broadway’s musical Anastasia in 2018-2019.

But what about the celebrity’s family? Let’s dig a little deeper to discover who surrounds Cody in everyday life. 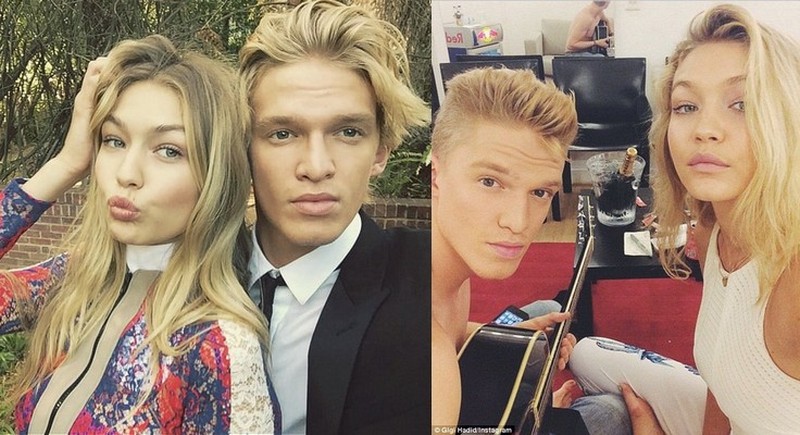 Gigi and Cody were in on/off relationship for about two years. They often appeared on various events together and posted their photos on social media. They decided to call it quits in May 2015 but stated that they remained good friends. 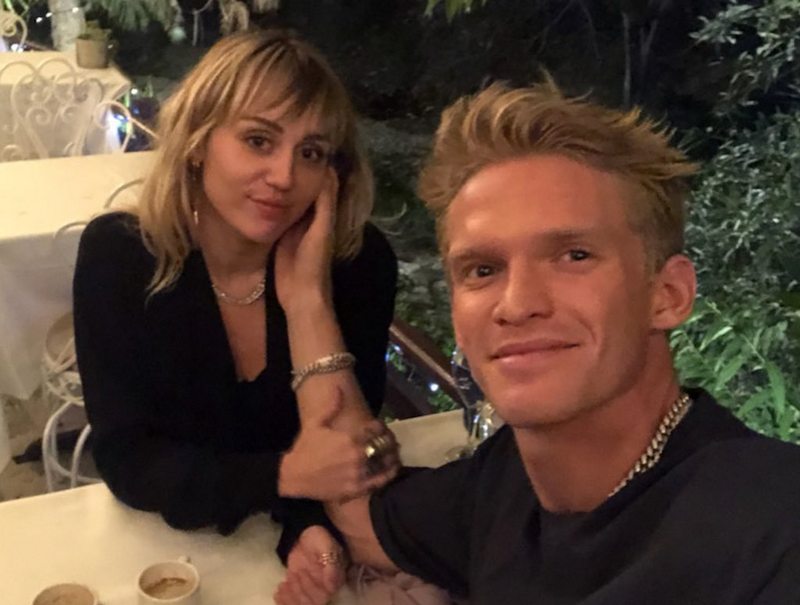 Though Miley and Cody were good friends for many years and the latter called the girl his childhood crush, their romantic involvement started only in 2019 after Cyrus broke up with her spouse Liam Hemsworth. The relationship of these two seems to develop pretty fast and they are often spotted together. Cody dedicated his song Golden Thing to Miley as well as got matching tattoos with her, which are trident symbols hinting at Simpson’s poetry collection titled Prince Neptune.

Cody Simpson doesn’t have any kids yet. 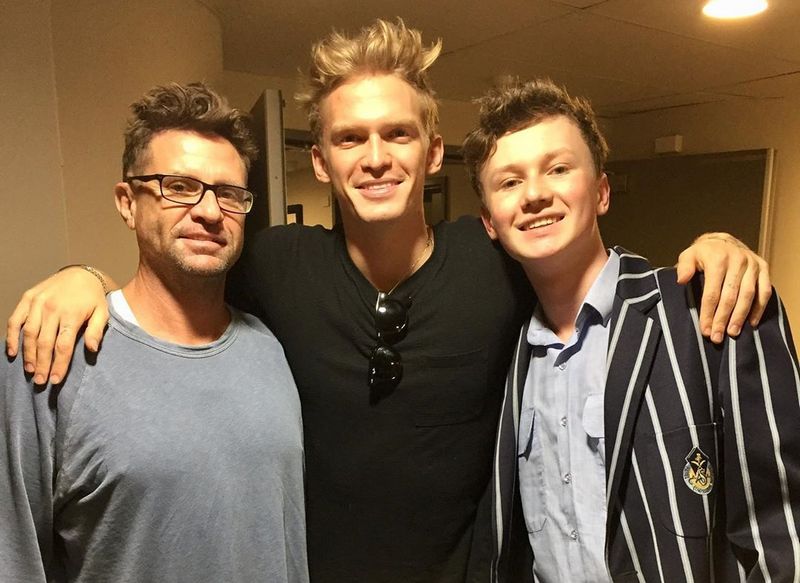 Cody with dad and brother

Hailing from Australia, it was Brad who sparked Cody’s interest in music. He took the 8-year-old boy to a guitar store and was surprised when his son gathered a crowd by playing Johnny Cash for everyone. Brad decided to relocate to Los Angeles so that Cody could pursue a music career and provided the young star with 24 hours a day support.

Moreover, Brad revealed that he was a victim of sexual abuse in childhood and that made him overprotective of his own kids. Now, the man supports anti-sexual abuse organization RAINN. 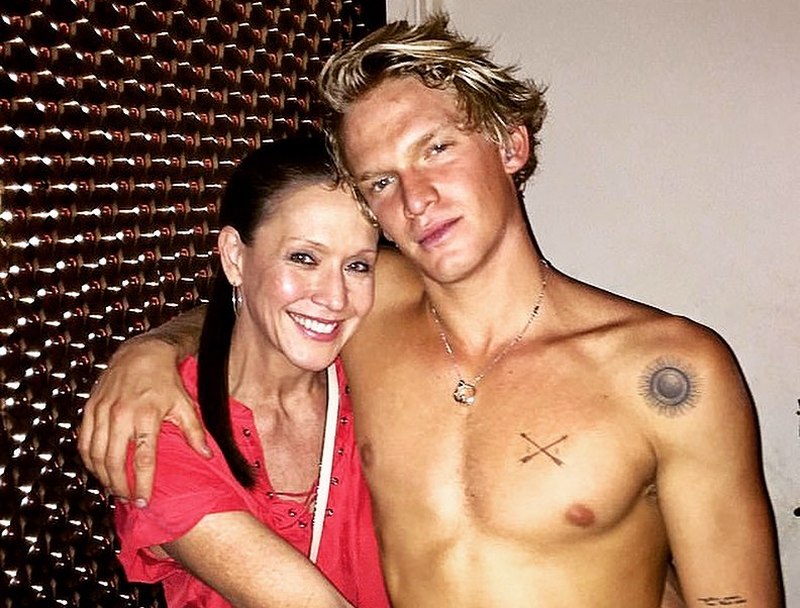 In the late 1980s, Angie was a competitive swimmer and later, she worked as a volunteer at Miami Swimming Club in Gold Coast, Australia. Today, she is an entertainment manager. Besides, Angie appeared in The Real Housewives of Beverly Hills series and was offered to launch a reality show about her family, but she rejected the offer. By the way, the music star has a tattoo dedicated to his mom, whom he credits for his great discipline and motivation to work hard. 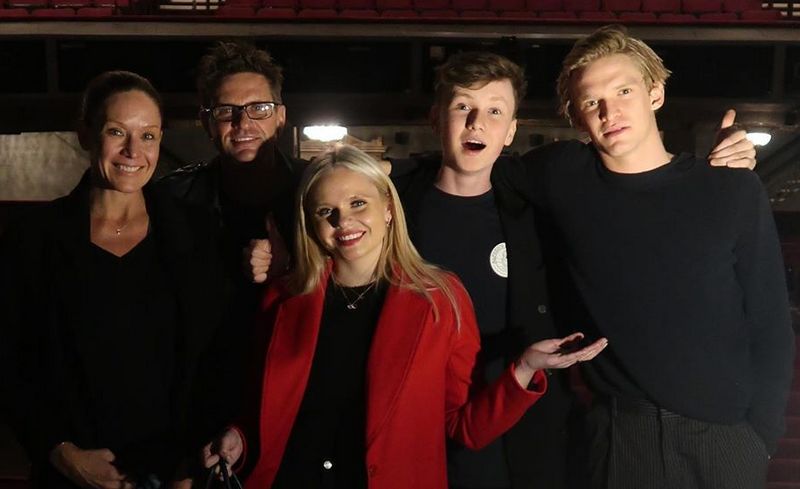 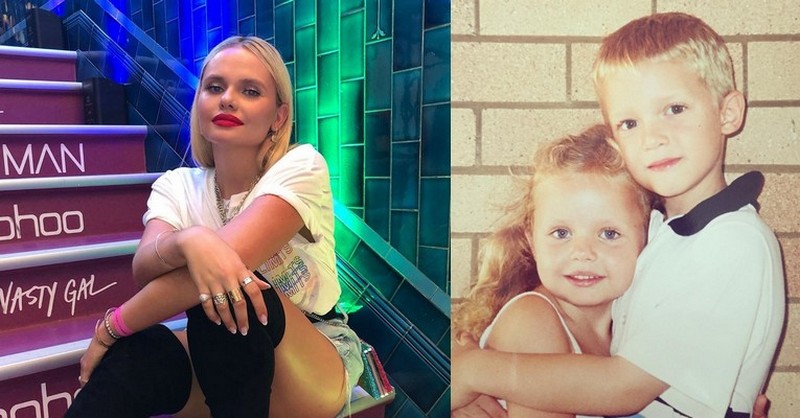 Alli is very close with her elder brother and that’s why, she is following in his footsteps. She got into the spotlight thanks to numerous videos on her YouTube channel and proceeded with hosting a radio show. Having launched her own label So Alli Records, the young star released several songs. Alli is also an actress who had parts in the Hacking High School television series and 12 Dogs of Christmas: Great Puppy Rescue movie. As a model, she took part in various campaigns, comprising the ones for Love Pastry, Claire’s and Mudd Clothing.

Cody shares that he has never had an argument with Alli who is a good friend to him. At the same time, he is protective of the girl and provides her with some advice. The siblings frequently appear together on red carpets and other events. 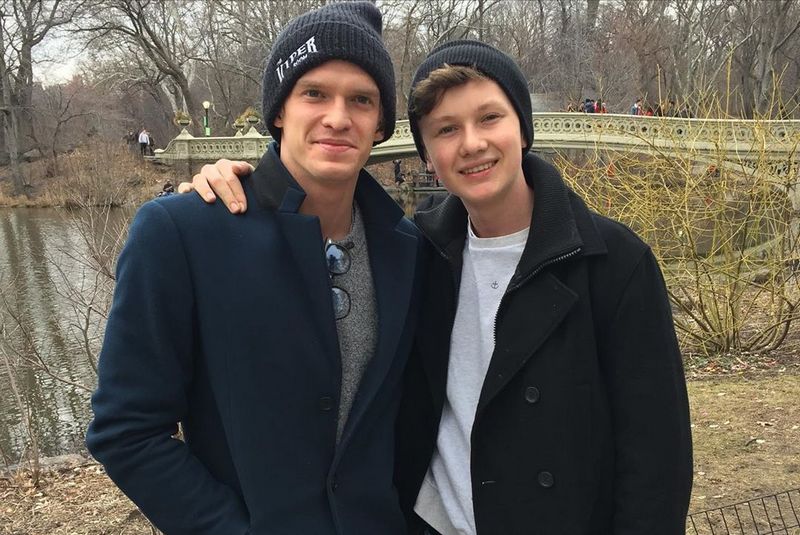 Tom is the youngest of three siblings. He already shows some creative talents by developing his acting skills and being a great pianist. In 2012, Tom accompanied his siblings to the premiere of Disney’s Let It Shine film.