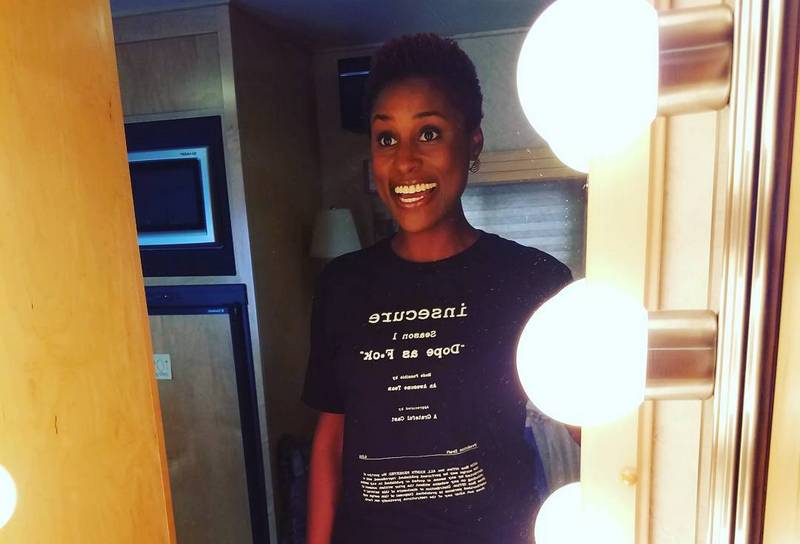 Issa Rae is rather a versatile personality who deals with acting, writing, directing and producing. Her work in Insecure TV series made her a 2-time Golden Globe nominee as well as brought a Primetime Emmy nomination.

Being a college student, Jo-Issa Rae Diop (the celebrity’s birth name) became active in performing arts by creating various videos, writing and directing plays. In 2011, she gained popularity thanks to creating The Misadventures of Awkward Black Girl web series and consolidated her success after the release of HBO’s Insecure comedy series. Issa’s feature movie appearances include The Hate You Give and Little. Additionally, Rae appeared in such music videos as Happy by Pharrell Williams, Moonlight by Jay-Z and Nice for What by Drake.

Are you eager to discover more about Issa Rae’s background? Here are some facts about her family members. 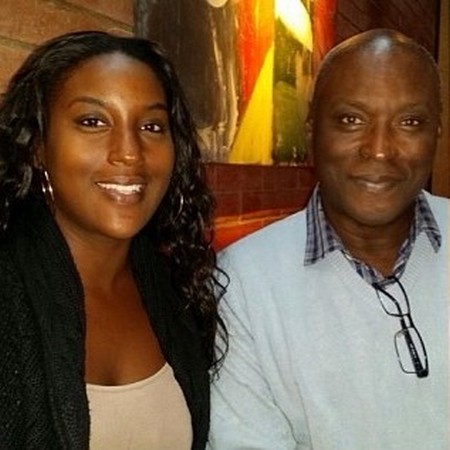 Abdoulaye is a pediatrician and neonatologist from Senegal. He also has a medical practice in Inglewood, California, and is a medical director of AFC Medical Group. Abdoulaye met his future wife Delyna while studying at French Naval School of Medicine at the University of Bordeaux. Together they gave birth to five children, including Issa. However, they got divorced when the future star was at high school. By the way, Abdoulaye wanted his daughter to become a doctor or lawyer. 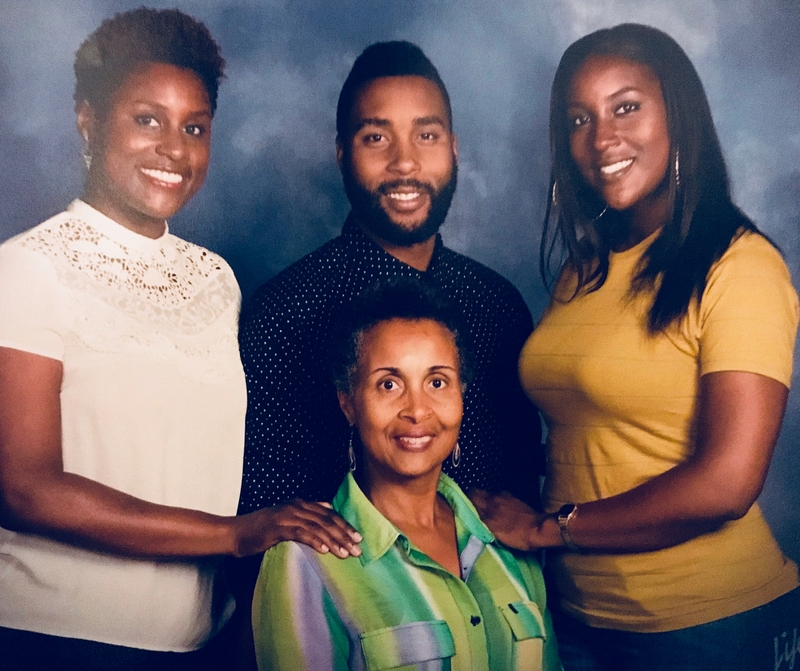 Delyna is African-American who was born in Louisiana and currently resides in Decatur, Georgia. She was a French and Spanish teacher but already retired. Rae calls her mom the most influential person in her life as well as the one who helped her to raise her self-esteem. In one of her interviews, Issa shared that Delyna stopped watching Insecure as she couldn’t watch her daughter having sex on the screen. 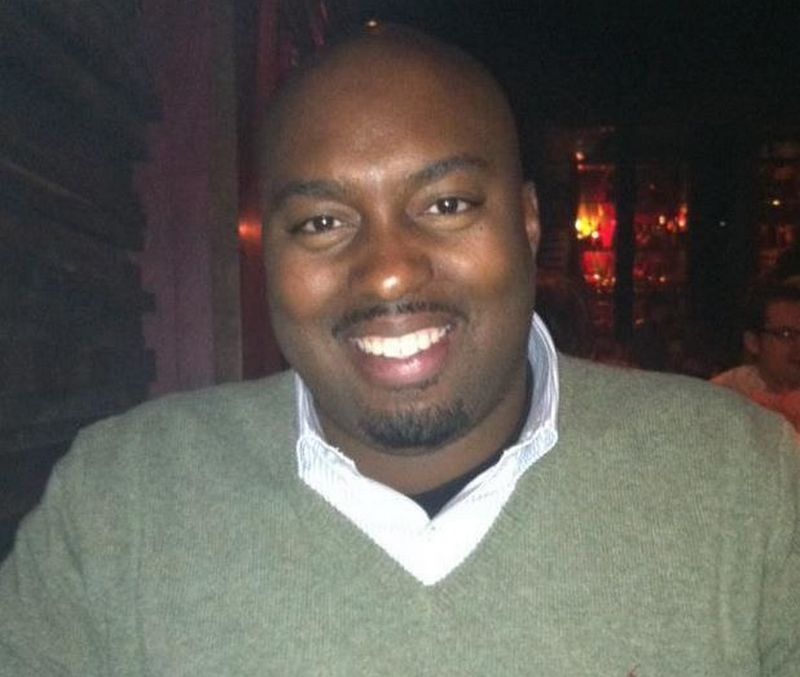 Amadou is the eldest of five siblings. He lives in Smyrna, GA, and works as a delivery team lead at Ventiv Technology.

Almost nothing is known about Malick, another Issa’s elder brother. In 2015, Lamine shared a photo of Malick’s wedding on Instagram. 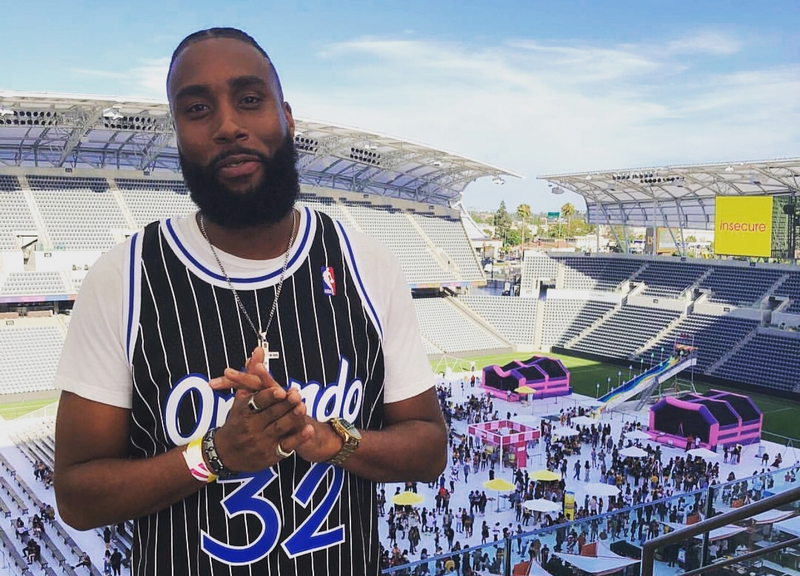 Lamine is a musician famed under moniker Enimal. He is very proud of his elder sister’s accomplishments and seems to be very close with her. 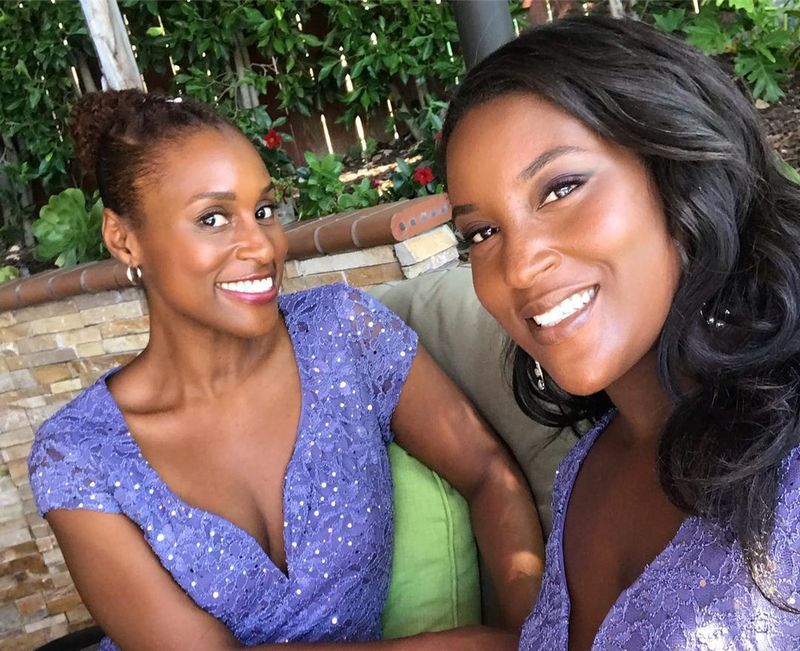 Elize is the Insecure star’s younger sister. She studies at Oberlin College. Moreover, Elize is an entrepreneur who created Black Blocks card game in aspiration to change the way people talk about race in the United States.

Issa is very secretive about her love life and never shares the details of her relationship. Louis is a Senegalese businessman who appeared at some public events by her side. In 2019, Issa’s brother revealed that the couple got engaged after dating for many years. However, neither Issa nor her fiancé confirmed that.

Issa Rae doesn’t have any kids yet.