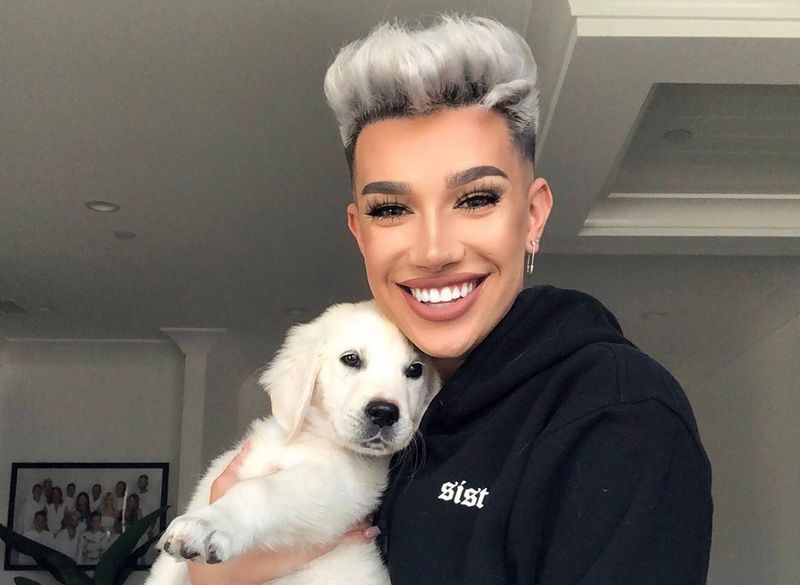 James Charles is noted for his astonishing makeup skills along with being a social media sensation. Moreover, he deals with modeling and clothes design, owning Sisters Apparel fashion brand.

Having James Charles Dickinson as his full name, he liked painting and drawing since early childhood. In 2015, Charles created his Youtube channel, which was awarded with Streamy Award in 2018. In a year, he turned into an international star thanks to being the first male spokesman of CoverGirl cosmetics brand and in 2017 he made a modeling debut at Los Angeles Fashion Week. Additionally, Charles released an eyeshadow palette in collaboration with Morphe Cosmetics in 2018 and in 2019 he appeared in Iggy Azalea’s music video Sally Walker.

James Charles is rather a mysterious personality and so, we were eager to discover what his background is. Now, we will gladly share information about his family with you. 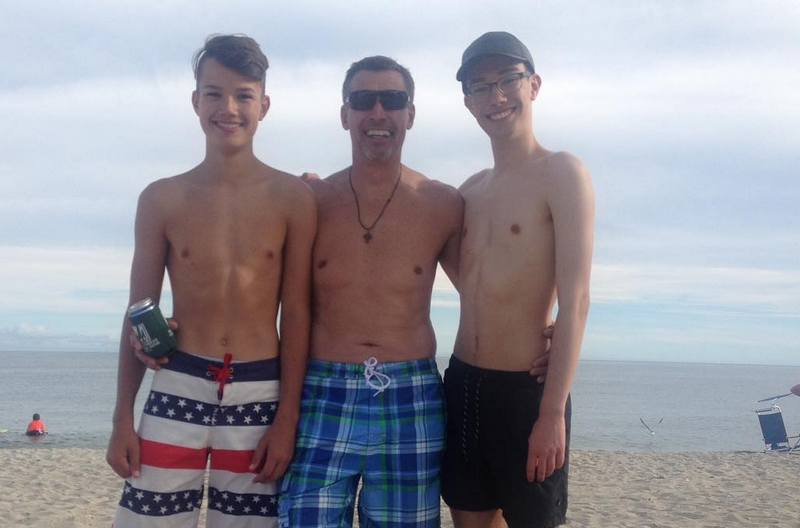 Skip is a contractor. James often thanks his dad for his encouragement. Thus, Mr. Dickinson supported his son when he discovered about his sexual orientation. Moreover, he helped him to turn their basement into a makeup studio and taught his son to braid Barbie’s hair when he was 3. By the way, the man and his wife appeared in Charles’s video My Parents Do My Makeup. 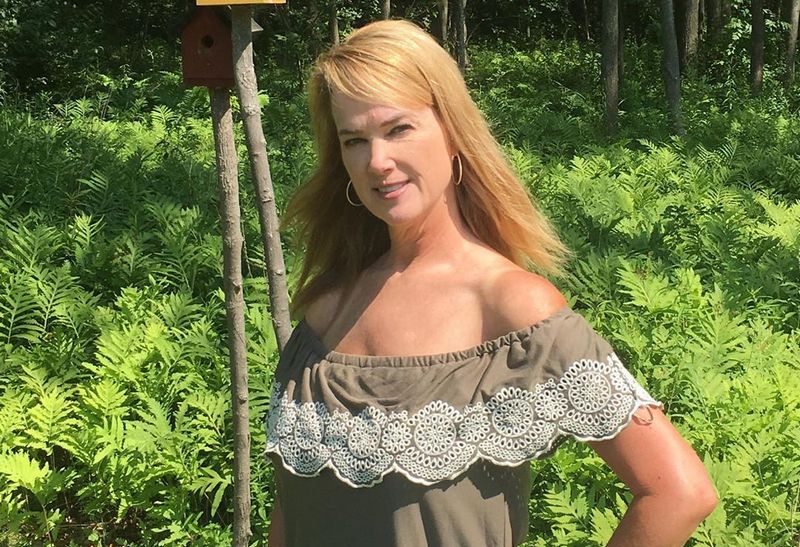 Christie was born on the same day (though we don’t know the year of birth) with her husband, whom she tied knots with on September 27, 1997. Having two sons, she proves to be a very protective mother. Once, Christie struck back at an Instagram user who said that James’ parents should be ashamed of him and stated that she was proud of her son. 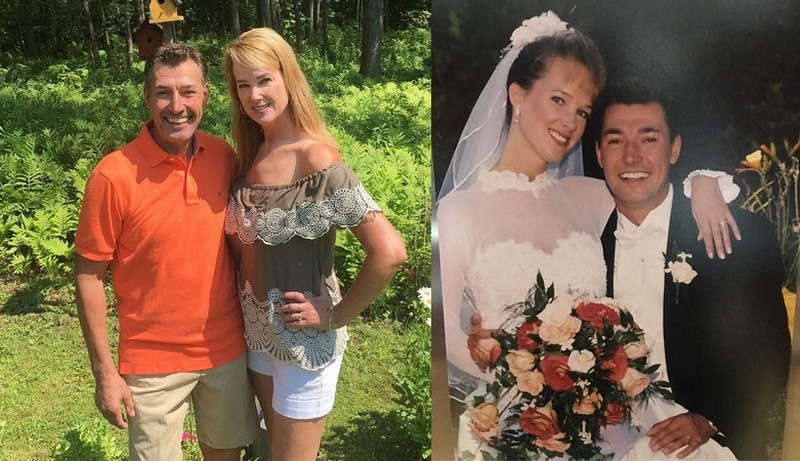 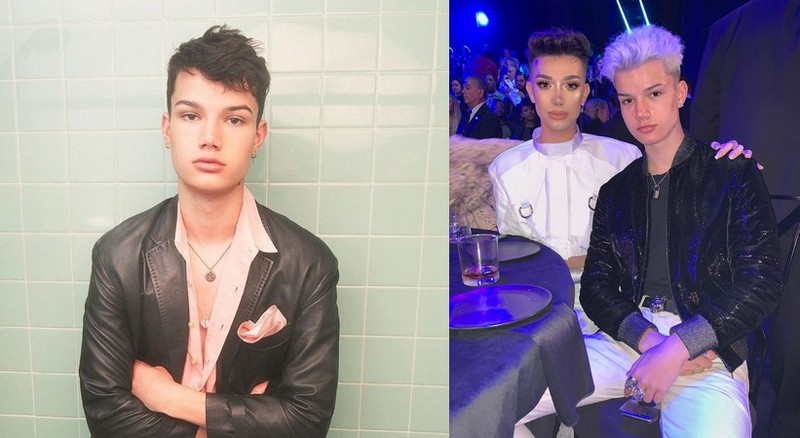 Being more famed as Ian Jeffrey, he is Charles’s younger brother. Ian is also quite popular on social media and has already started his modeling career. He appeared in some of his sibling’s videos, including Little Brother Does My Makeup. Moreover, Ian collaborated with James on the creation of hoodies line for Sisters Apparel. As to his love life, the young man dated singer Loren Gray in 2018-2019.

James Charles doesn’t have any kids.