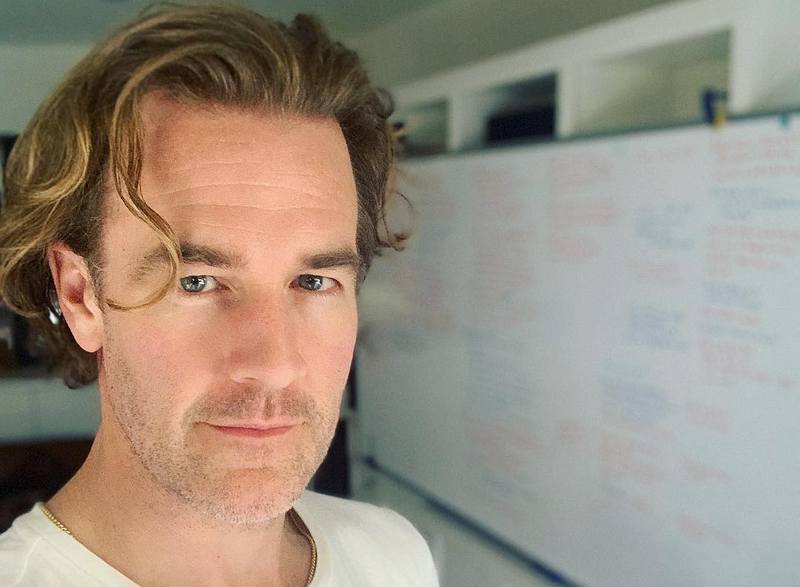 James Van Der Beek has had many great movie and television roles, but the one in Dawson’s Creek remains his calling card. He earned 2 MTV Movie Awards, Teen Choice Award plus San Diego Film Festival Award.

Van Der Beek understood that he wanted to deal with acting at 15 and in a year, he already debuted on the stage of the Signature Theatre Company. The same year, he first appeared on TV having a small part Clarissa Explains It All and in 1995, James obtained a role in Angus, his first feature film. However, he gained popularity in 1998 after portraying Dawson Leery in Dawson’s Creek television series. Van Der Beek is also noted for his parts in Don’t Trust the B—- in Apartment 23, CSI: Cyber, Carters Get Rich, Pose TV shows plus Varsity Blues and The Rules of Attraction movies.

Do you know that James Van Der Beek is a lucky dad of five kids? Here are more facts about his family life. 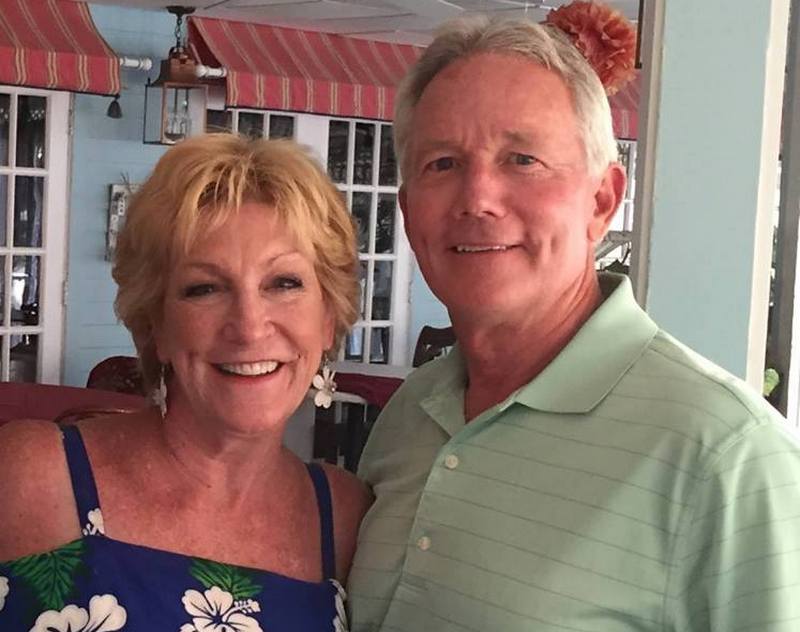 James played baseball in youth. Later, he became an executive at a mobile phone company. James shares three children with his spouse Melinda. 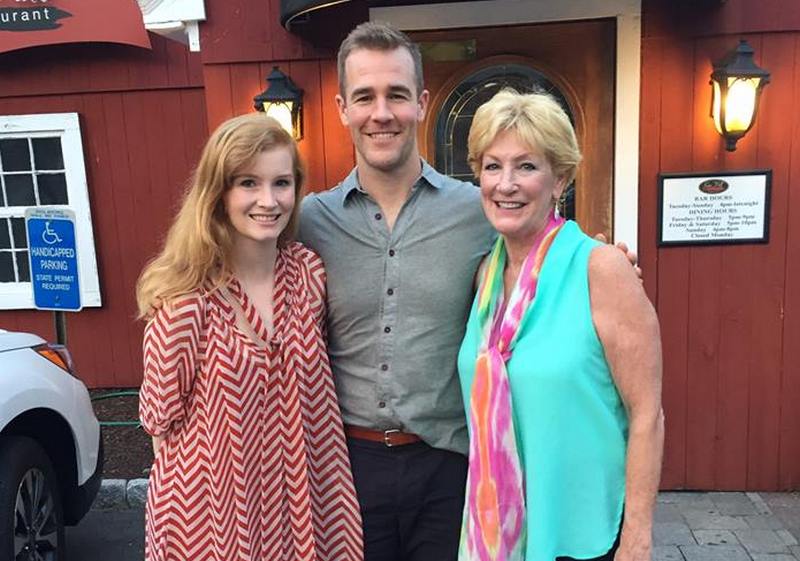 Melinda danced on Broadway along with being a gymnastics coach. When James expressed his desire to act professionally, she supported him and found an agent for her son. 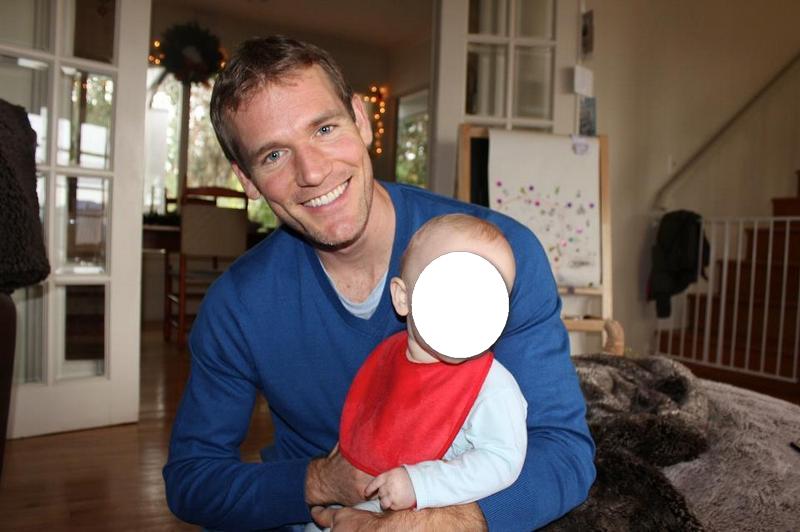 Jared is an acupuncturist and physical therapist in San Francisco, CA. 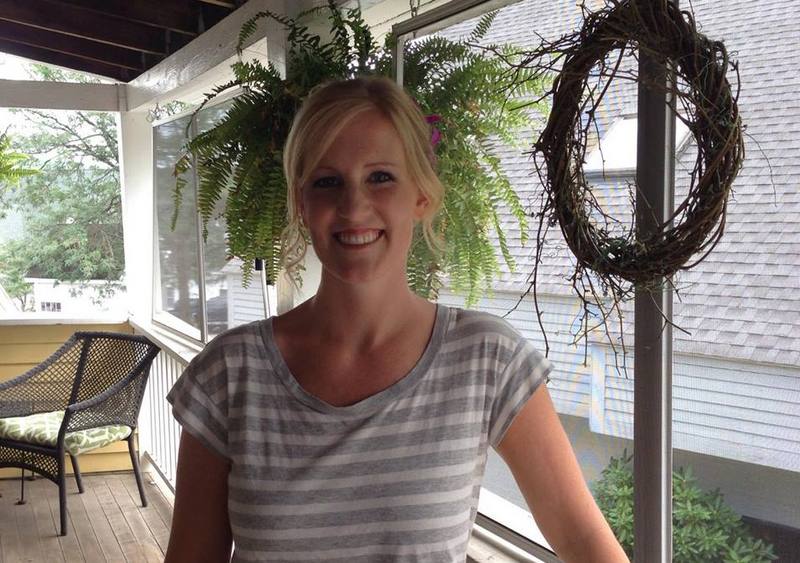 Juliana is a sales director for the national hardware show at Reed Exhibitions. She is married and is a mom of 2 daughters. 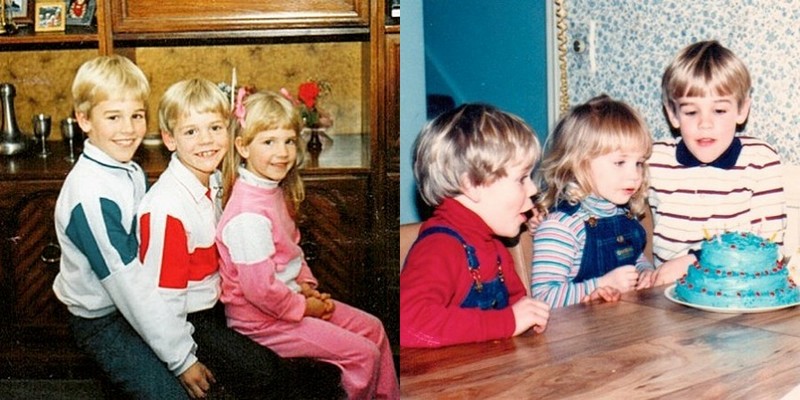 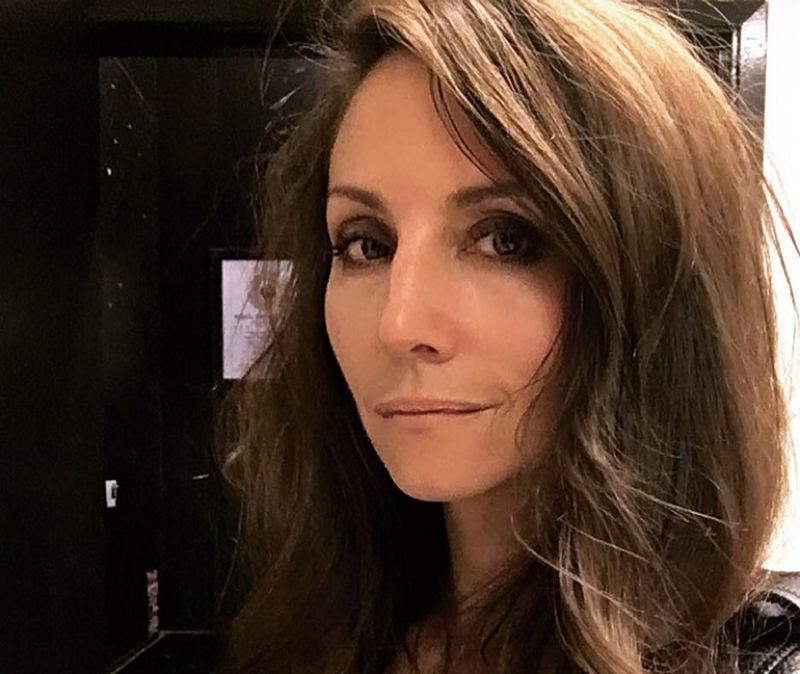 Heather deals with acting. She got acquainted with James thanks to her sister Jennifer, who collaborated with him in one episode of Dawson’s Creek. They tied knots on July 5, 2003. However, they broke up in April 2009 and got officially divorced in June 2010.

Kimberly was a business consultant and wellness blogger, who later became a producer. Van Der Beek got romantically involved with Kimberly in July 2009 and espoused her on August 1, 2010, in Tel Aviv, Israel, where they first met. Now, they are happy parents of 5 kids. However, the actor also shared that they passed through 3 miscarriages. 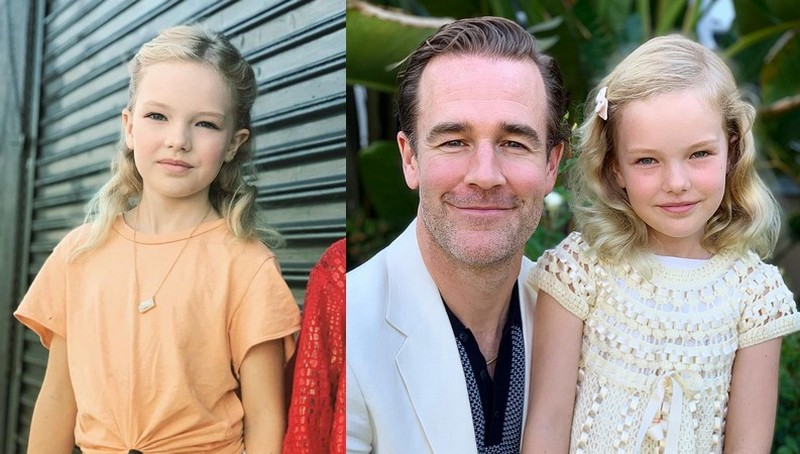 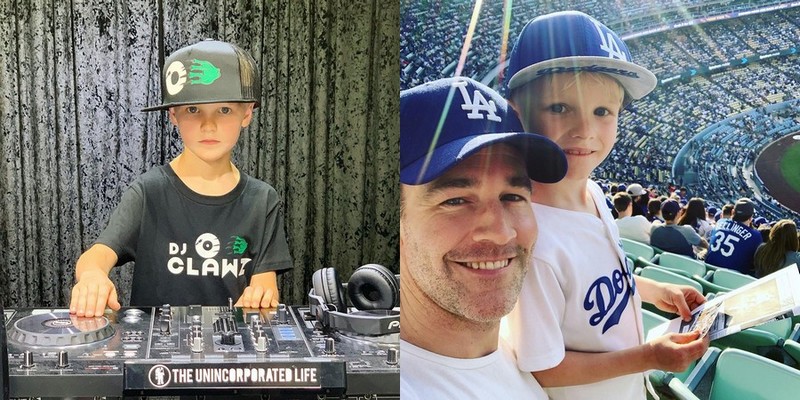 Joshua is the only son of the couple. James describes him as a strong and empathetic boy as well as a deep little thinker. 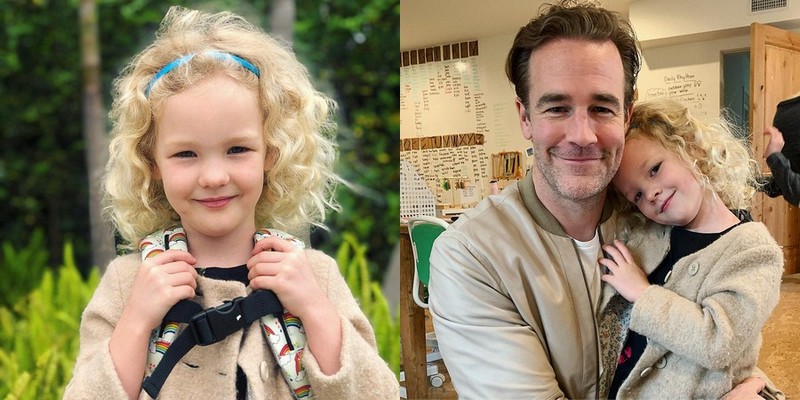 When Kimberly was pregnant with Annabel, they preferred not to reveal the gender of the baby till the birth day. According to the performer’s words, she is surprising and mysterious. Annabel is also a Disney cartoons fan and likes to dress like Elsa. 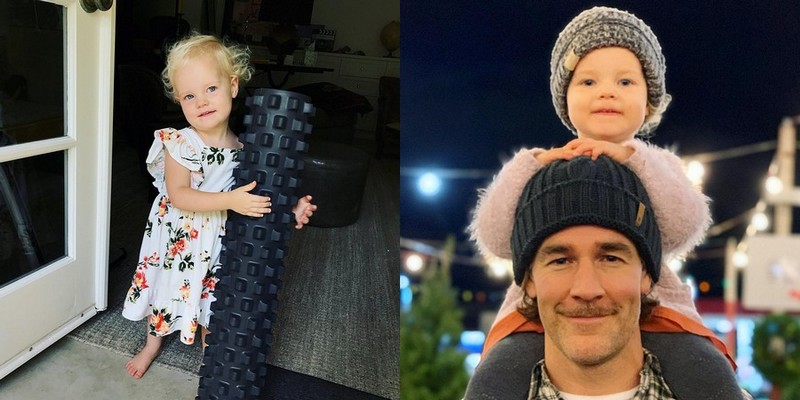 Emilia’s birth was announced by her dad on his Instagram, where he shares a sweet black and white photo of his spouse with their 4 kids, including newborn Emilia. 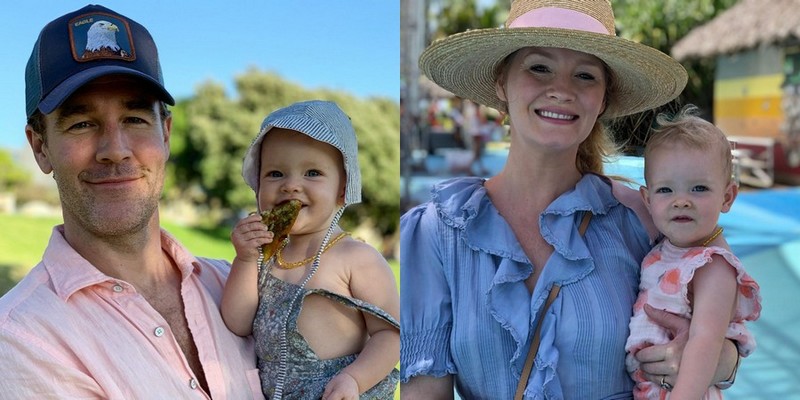 Gwendolyn is the youngest of 5 siblings, who drew her first breath at the Dawson’s Creek star’s home. Actually, all the couple’s kids, except their firstborn, were born at home. The happy dad of 5 seems to adore his children immensely and often shares their photos on his social media. 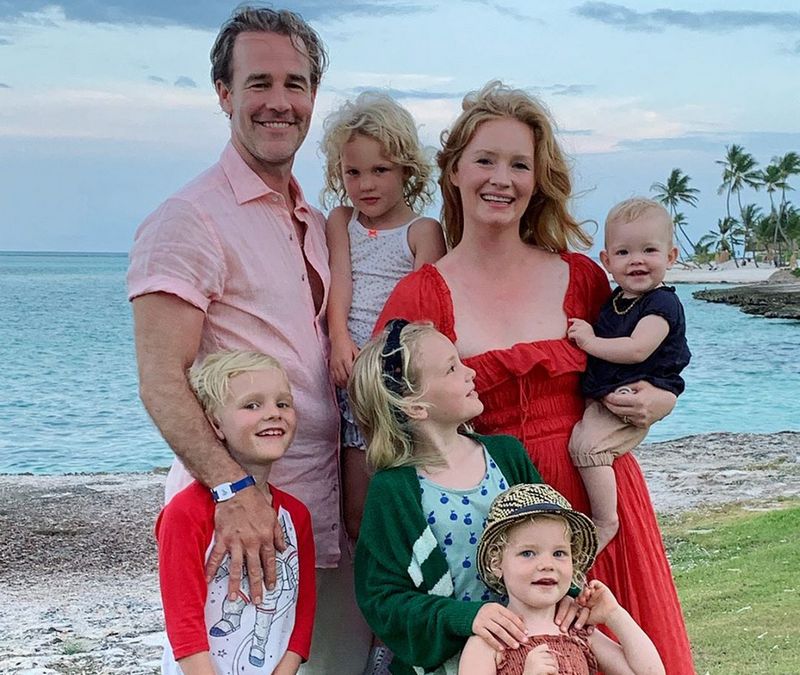 Date of Birth: expected in April 2020

On October 8, 2019 James announced that he will be a father of six soon.

On November 19, 2019 James posted in Instagram that they lost their baby.