The Family of Jamie Dornan, Star Of Fifty Shades Of Grey 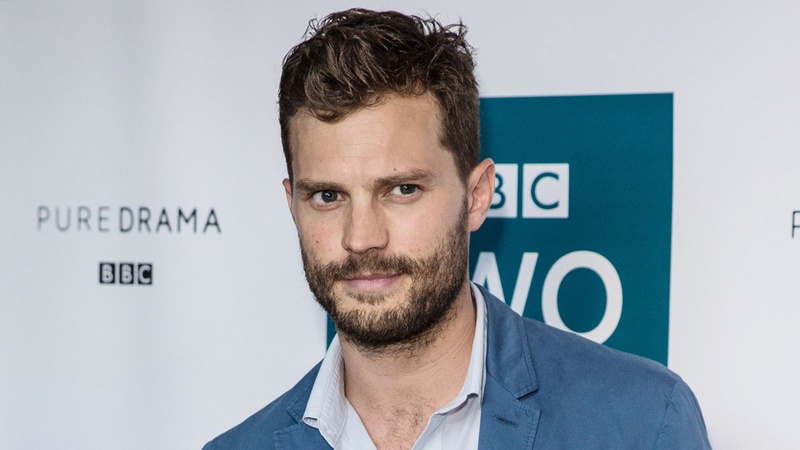 The Family of Jamie Dornan, Star Of Fifty Shades Of Grey

Jamie Dornan was born in a little town in Northern Ireland called Holywood, which hinted at his spectacular future from the very first day of his life. He didn’t waste much time on education and shortly after being accepted to college, moved to London in order to take acting lessons. His plans were a bit postponed when Dornan realized he can make money as a model. Jamie worked with numerous famous brands, including Dolce & Gabbana and Dior. He also had his own band Sons of Jim, but they broke up in 2008, when Jamie realized his career was about to take off.

Despite his heartthrob on-screen persona, Dornan is actually a dedicated family man. His kind character might’ve been caused by the death of his mother when he was a teenager. Jamie has only been married once and is a proud father to two adorable girls. Here’s what we’ve gathered about the people he calls family.

Who are Jamie Dornan’s parents? 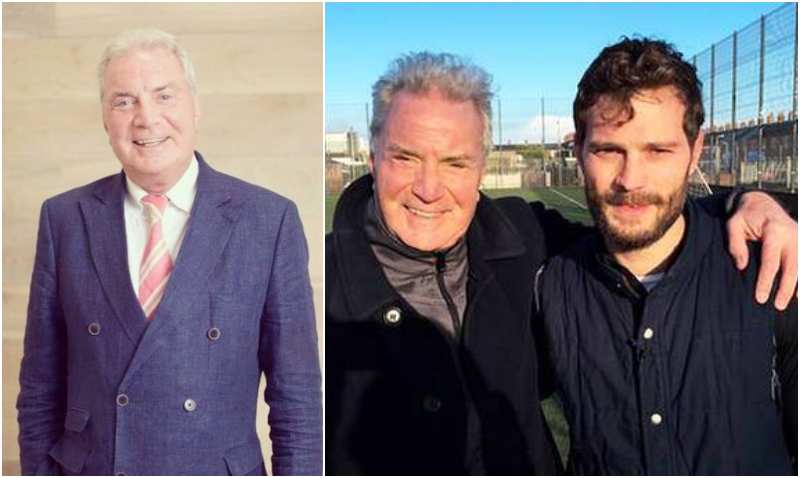 Jamie’s father actually considered becoming an actor when he was younger, but ultimately decided to dedicate his life to medicine. Jim is a highly successful gynecologist and in 2004 received an honor of becoming Senior Vice President of the Royal College of Obstetricians and Gynecologists in London.

Jim’s first wife and the mother of his three children was Lorna Dornan, who tragically passed away in 1998. After Lorna’s death, Jim remarried woman named Samina M Dornan and currently lives with his second wife in Belfast. 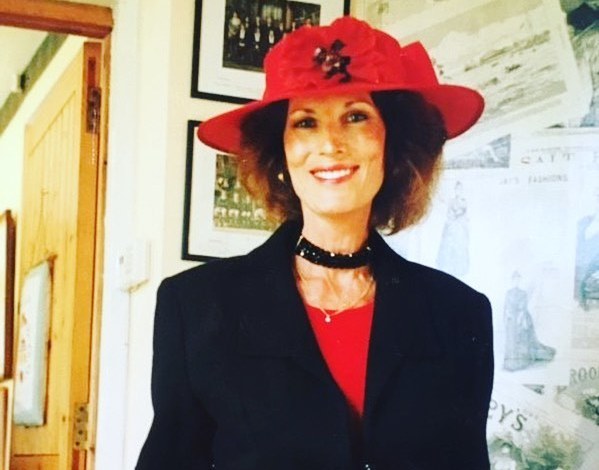 Lorna was Jamie Dornan’s mother. She died from pancreatic cancer when he was only 16 years old. Years later, Jamie opened up about never getting over her death, which inspired him to help establish a support center for cancer survivors and their relatives.

Lorna was adopted in Ireland and didn’t know her biological mother.


Who are Jamie Dornan’s siblings? 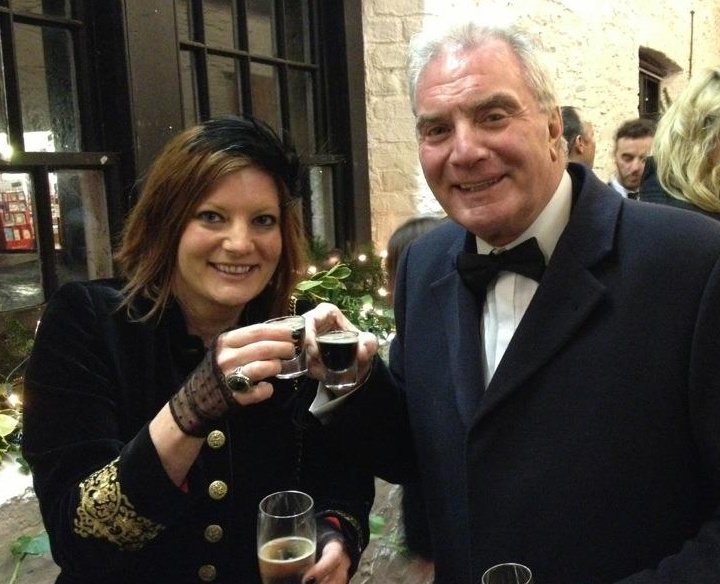 The oldest Dornan sibling prefers to stay away from spotlight. The details of her personal life are unknown, however, it is said that she works for the Walt Disney Company in London. 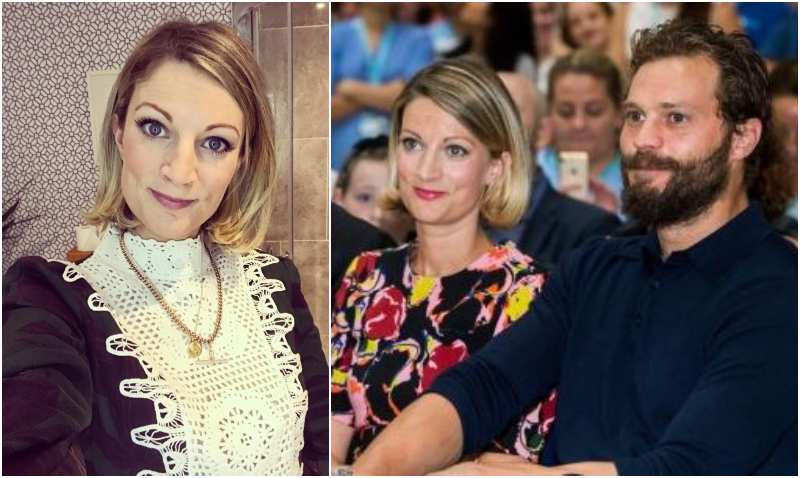 When Jessica was younger, she used to be a fashion designer. However, she was so affected by her mother’s death that she decided to create Afterbook.com, an online service for creating memories and a legacy profile for deceased relatives, which Jessica calls a “form of digital therapy.” In addition, she helped Jamie with establishing the cancer support group.

Who is Jamie Dornan’s wife? 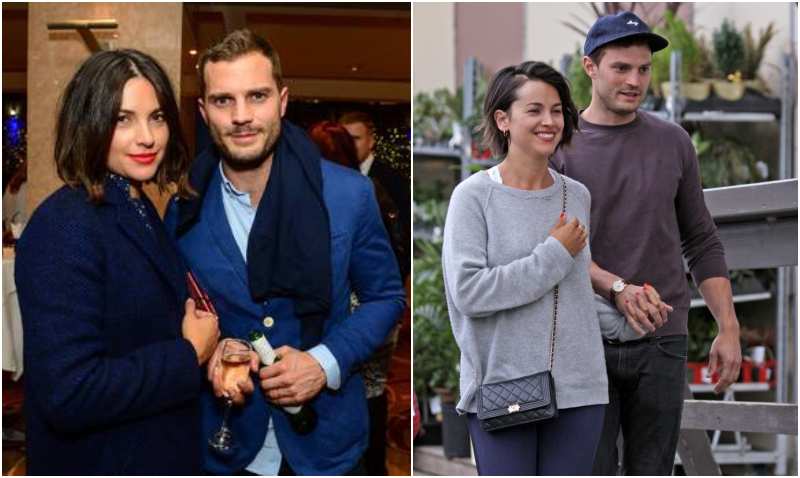 Amelia is an actress and singer known by the name of Slow Moving Mille. Before meeting Jamie, she’s dated another famous actor Colin Farrell in the beginning of 2000s.

Warner met Dornan in 2010 and three years later they were married. It was revealed that Amelia was present during filming of Fifty Shades of Grey movies, which made things a bit awkward on the set. The couple shares two daughters Dulcie and Elva. 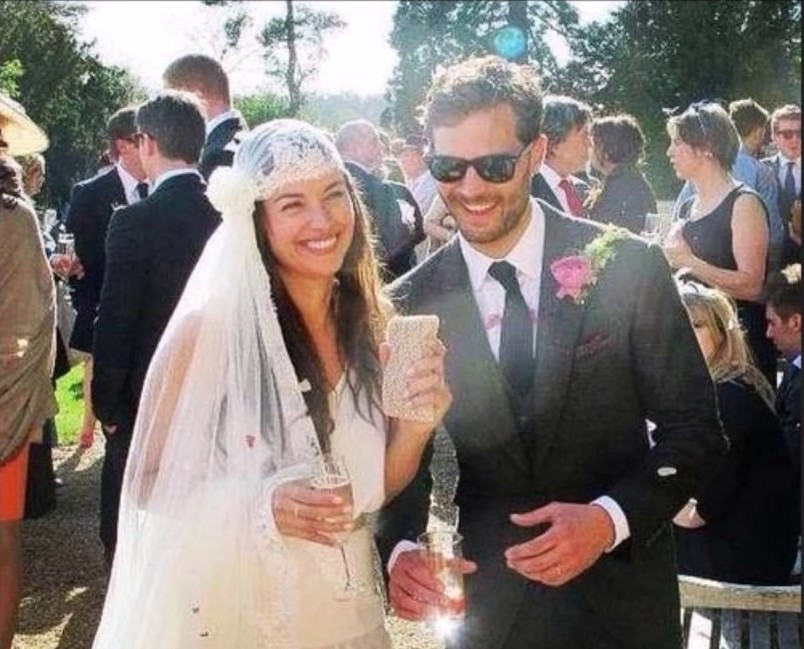 Who are Jamie Dornan’s children? 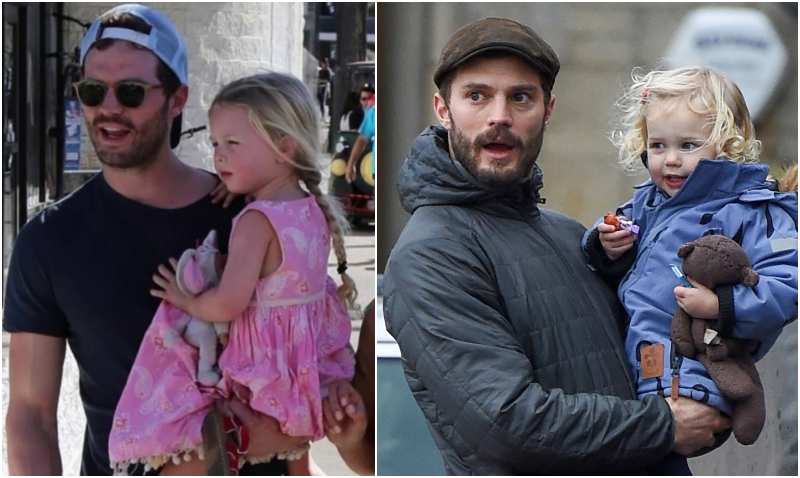 Dulcie is Jamie Dornan’s first child with Amelia Warner. She’s often seen out and about in London with her dad. 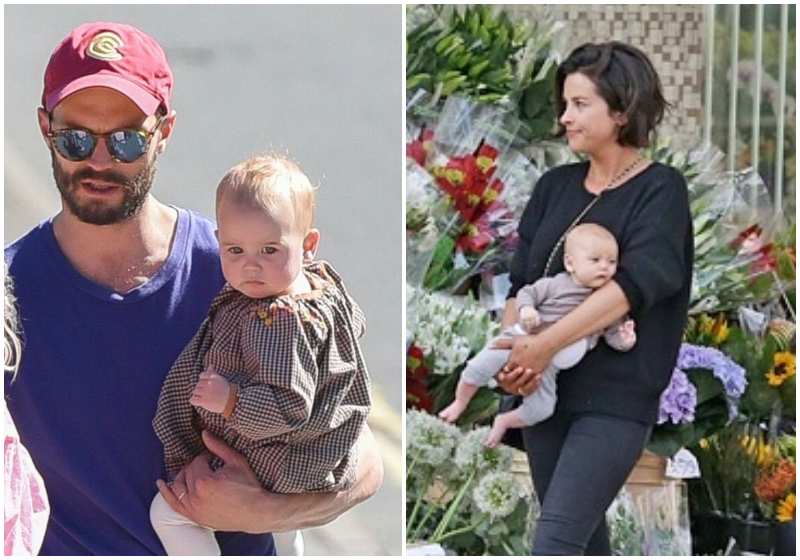 Jamie’s youngest daughter is also often caught by paparazzi along with her father and older sister. The family currently lives in London. 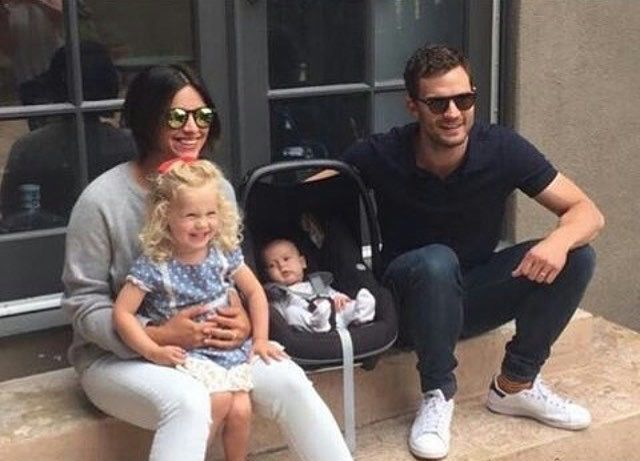 Amelia confirmed a birth of a baby girl in her Instagram.