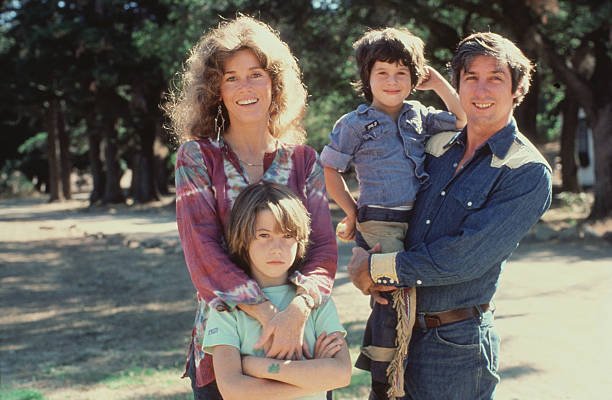 At almost eight decades old, Jane Fonda is one pretty woman with a healthily strong physique. She is a two-time Academy award winner among several other awards. Fonda was a fashion model and fitness guru with her 1982 workout video becoming the highest selling video at the time. Jane was born to an already influential family so it was almost expected for her to be famous.

Many of you who know Jane Fonda would know that she is not just a great actress but also a political activist and feminist. The name Hanoi Jane was coined after the controversial photograph of her sitting on an anti-aircraft gun on her 1972 visit to Hanoi. She has not just been through all genres of film but has been involved with men from all walks of life. Fonda is currently single and is the mother to three kids. Read on to know all there is about her multiracial family. 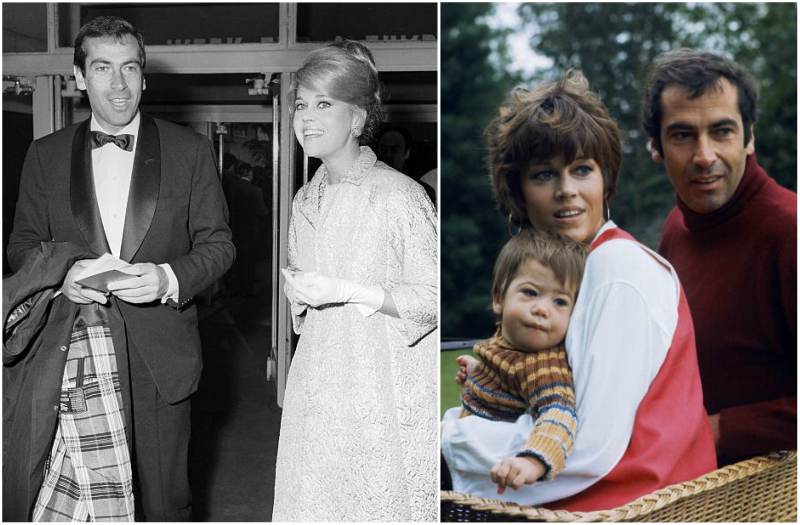 French film director Vadim was the first husband to the ‘They Shoot Horses, Don’t They (1969) actress. They had one child together and Jane was very active as an activist. 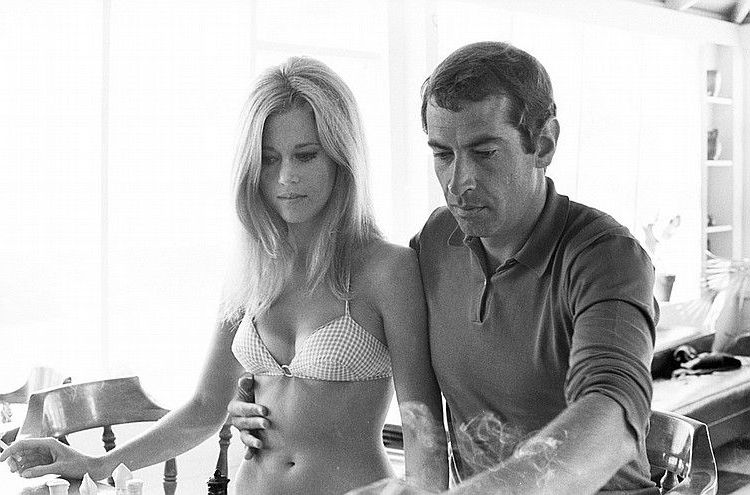 She travelled to Vietnam one time and there she met someone else so upon her return home, she divorced Roger. The moviemaker was married five times and is survived by his four kids. 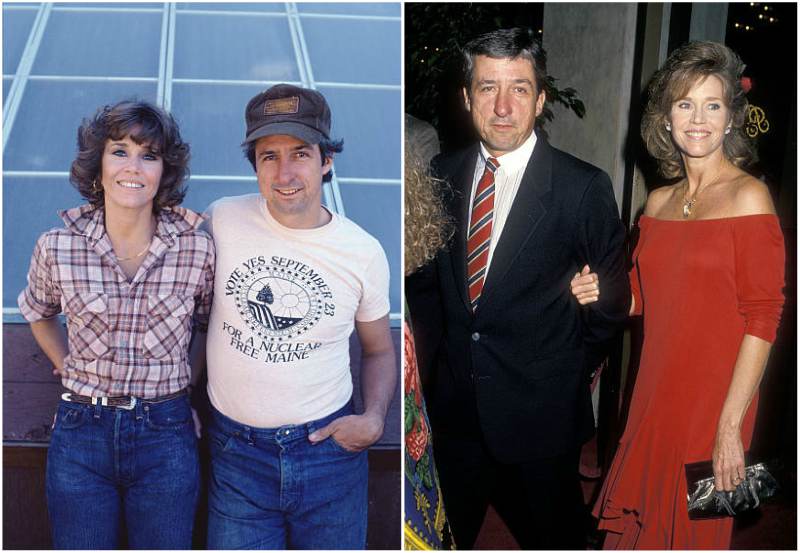 Jane was quite a rebel and luckily for her was able to channel this energy into something positive – Social activism. After she returned from one of such anti-war tour of Vietnam, she met Tom Hayden who was himself also an activist. The Newsroom (2012-2014) actress was joined with the radical civil rights fighter three days after her first divorce and they had a son together, he also had a son with his third wife Barbara Williams. 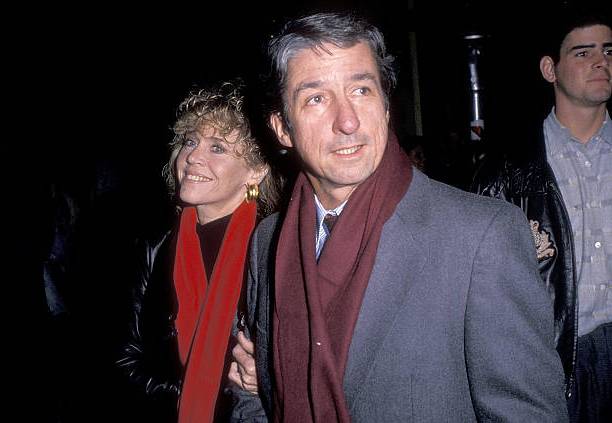 In all Hayden was married thrice, Jane being his second. Thomas who was once a California state senator, died at 76 following a lengthy struggle with heart illness and a stroke. 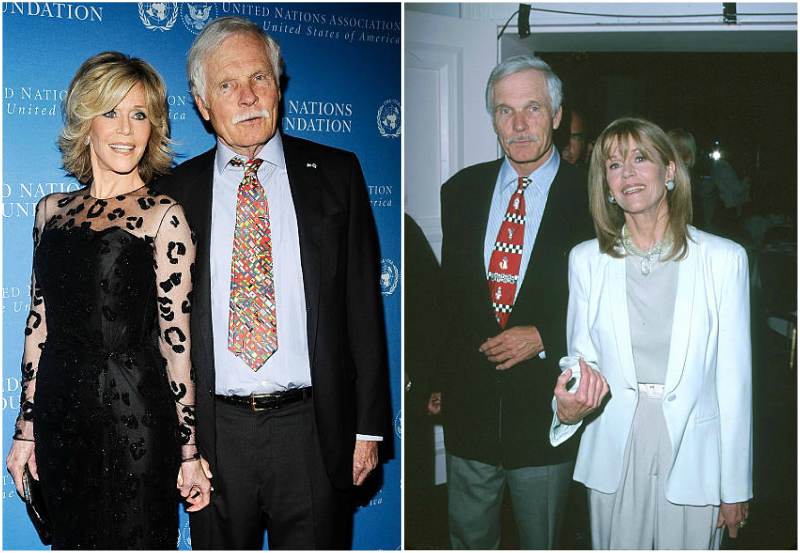 Jane was 62 when she met Turner, like she did with her first two husbands; she began a desperate mission to please him. Ted is the rough-riding billionaire who founded the first 24-hour cable news channel. In 1991, these two were known as one set of ‘love-sick teenagers’. 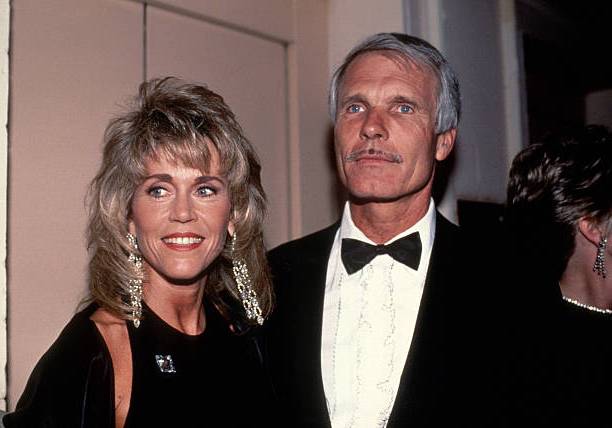 They could hardly hide the feelings they had towards each other and hence, got married. No sooner than they were married did things start to change and the wealthy fairytale came to an end in 2001. 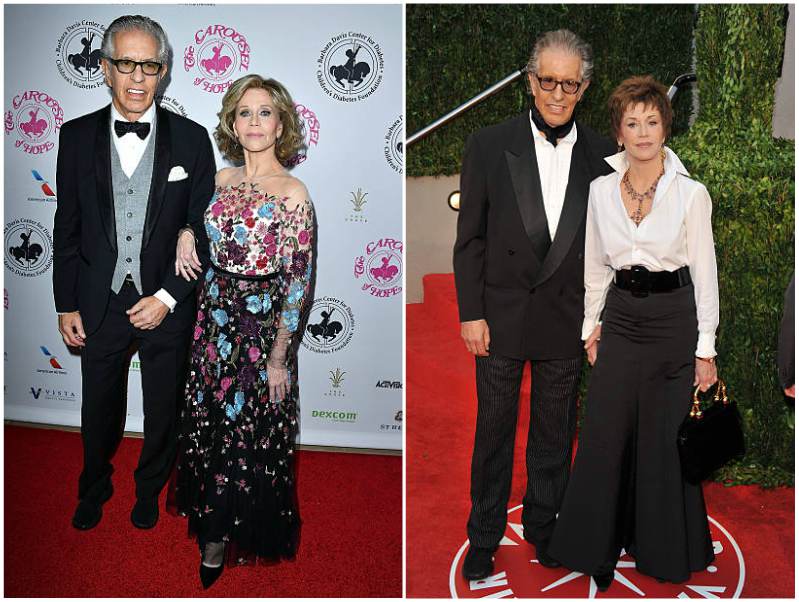 Hanoi Jane was recovering from a knee surgery when she met music mogul Perry and they began dating in 2009. Fonda said concerning Richard who is a one-time divorce that he was the intimacy she was always searching for. They both felt so secure with each other despite the fact that they were over 7 decades old. 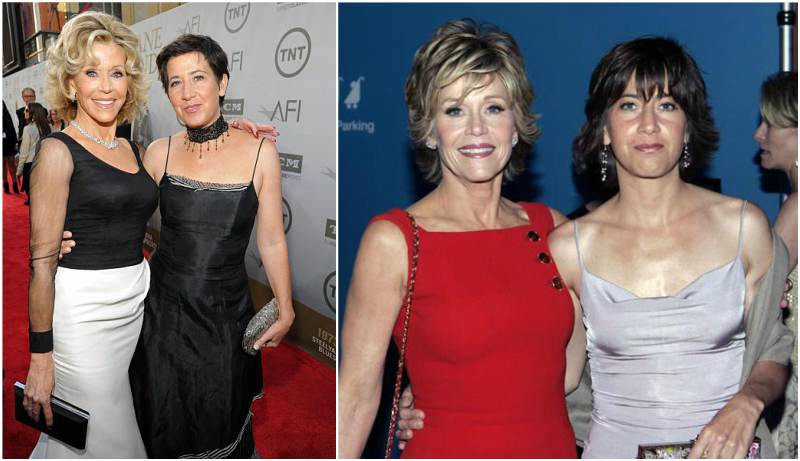 Vanessa is a director and cinematographer who leads a much more private life than her mother. On June 12, 2010, Vanessa got married to guitarist Paul Waggoner and together, they are parents to two kids; Malcolm and Viva Vadim. 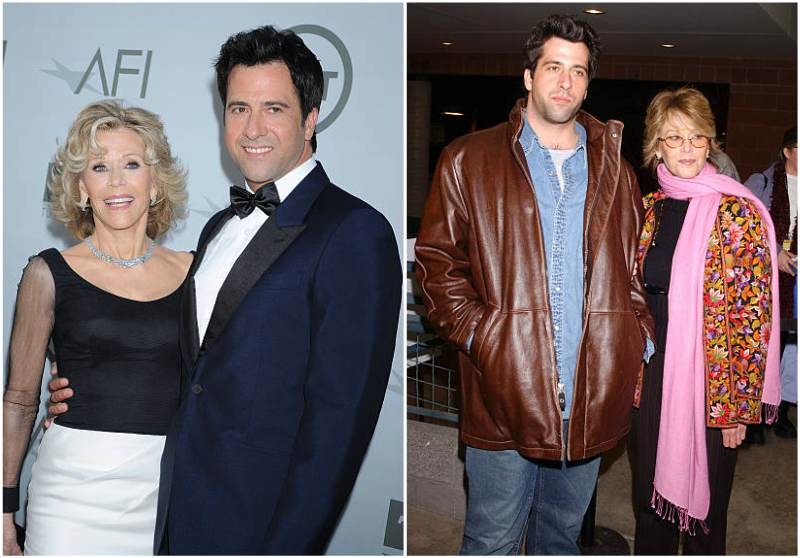 Fonda was such a gifted actress that these art genes were passed onto her kids. Troy is the first child to The Dollmaker (1984) actress and she had him while she was with Tom Hayden. The Soldier’s Girl (2003) actor is known for his diverse body of work. He is no doubt one amazing creative. Stardom has unfortunately eluded Garity as he prefers to take quirky parts in small movies than make trades with his family name.

On August 27, 2007, the Barbershop (2002) star married his girlfriend and fellow actress Simone Bent. Their love is strong as ever and they seem to be happily hooked forever. He might not be as successful as his mother in his career but his marriage has proven to be more of the success. One way he has managed to sustain almost a decade of marriage is by maintaining a quiet life with his wife, staying away from all the media hustle and bustle. 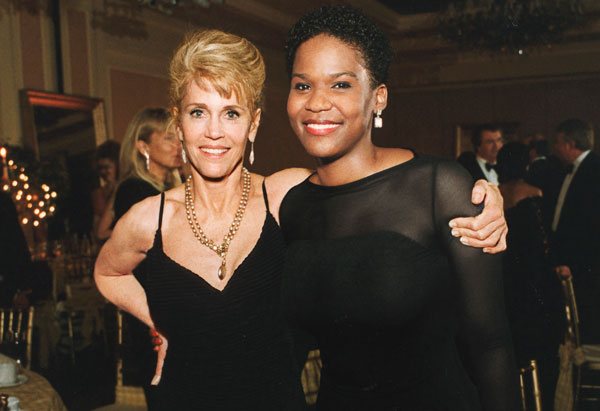 For a long time, the world thought that the Oscar-winning actress had only two kids. Mary is the African-American child that was raised by this large-hearted entertainment icon. Williams’ story is one turbulent one filled with heart-breaking stories about her childhood and the poverty she was made to live in. She was born to Mary and Randy Williams and was just one out of the other five siblings. By the time Lulu (as Mary is fondly called) was four, her father was imprisoned leaving Mary (her mom) to take care of sis kids with little or no help.

By the time Williams was 10, her family was in shambles. Her mother had taken to alcohol, one sister a prostitute and another who had run away from home. She was raped at the age of 11 and was subsequently sent to a summer camp. As fate would have it, the camp was the Laurel Spring Children Camp owned by the Julia (1977) superstar herself. That was where this high spirited teenage victim met Jane.

When Mary was 14, she was taken from the poverty-stricken streets of East Oakland into the home of a white and wealthy Hollywood family. Jane adopted Williams while she was married to her second husband Tom Hayden. On getting to this new home, Lulu was quite apprehensive about Tom but he amazingly turned out to be one of the most amazing people she’d ever met.

The Fonda family in no time became the home Mary never had when she was born. She quickly became a sister indeed to the other Fonda kids and till date she considers them her siblings. Hayden and Williams, the daughter of the Black Panthers became so close that even after the divorce from Madam Jane, their relationship is still strong.

Mary Williams is one woman with a burning passion for humanitarian services just like her mother Fonda. She has worked for several charity causes and holds a degree in public health. Did she ever have to meet her birth family again? Yes! 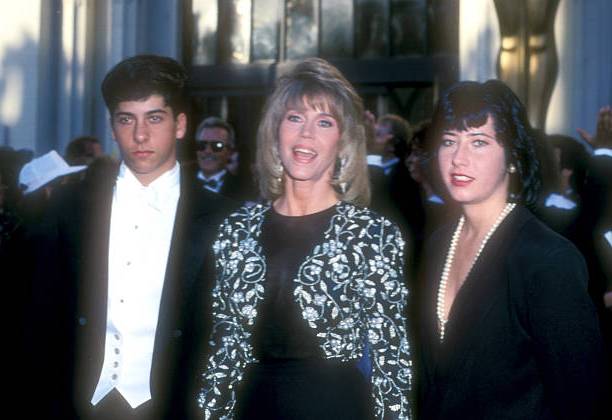 The Mysterious Family of Tessa Thompson, a Star of Men in Black: International
A look into the family life of Golden State Warriors star Wardell Stephen Curry II