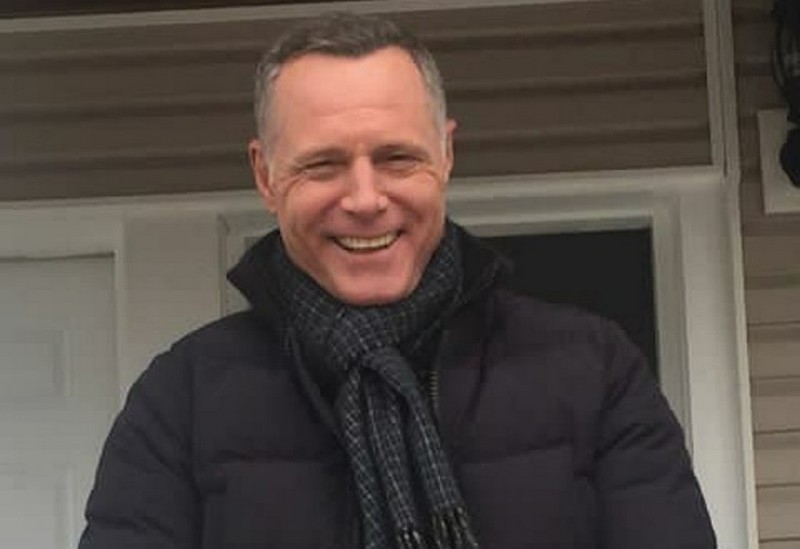 Jason Beghe started his career with modeling but fell in love with acting soon afterwards. In 1985, he landed his debut part in Compromising Positions film and proceeded with appearing in Thelma & Louise, G.I. Jane, Atlas Shrugged: Part II, Phantom and Safelight.

However, Jason is more famed for his television credits. Among his most successful projects are 1st & Ten, Melrose Place, To Have & to Hold, American Dreams, Californication, Chicago Fire, Chicago P.D. and Chicago Med series. 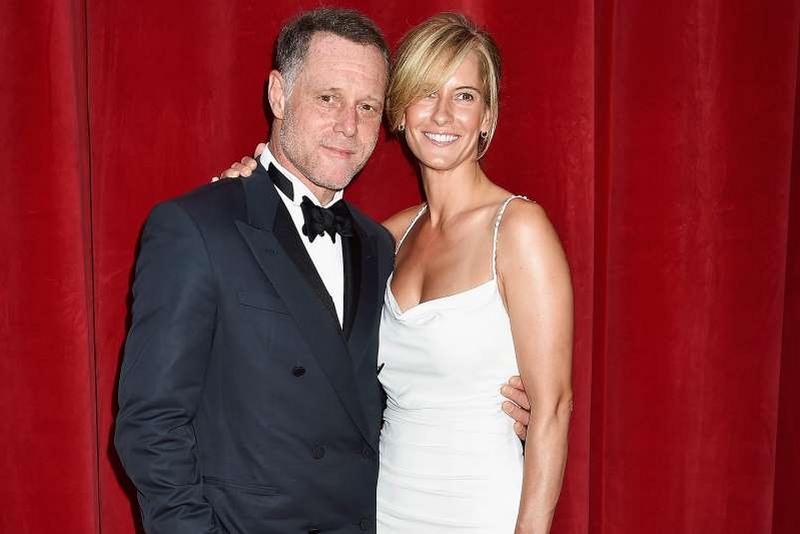 Angie is an actress. However, she can boast of only one acting credit, the role of Silvia in 1997 film Too Good to Be True.

Angie tied knots with Beghe in 2000. Though she is a very private person, she frequently accompanied her spouse to various events. Nevertheless, they called it quits in 2017 while their divorce was finalized in 2020. Jason was ordered to pay $16,700 a month in spousal support plus 14,200 a month in child support.

Bix is Jason’s firstborn. After the divorce, his parents share joint custody of him and his sibling. However, in order to have custody, the celebrity needed to agree to some curious conditions, including a refusal from smoking and a promise to have a vegetable garden.

Bear is usually called Bo. His as well as his brother’s privacy is strictly guarded by their parents. The boys haven’t made any public appearances till date.

Keeping Italian, German and English roots, Renato was a lawyer. He worked for Carter Ledyard & Milburn and Morgan, Lewis & Bockius before being appointed as a U.S. Tax Court Judge in 1991. He retired in 2003 but continued to serve as a senior judge on recall. Unfortunately, Renato passed away of liver cancer in 2012. 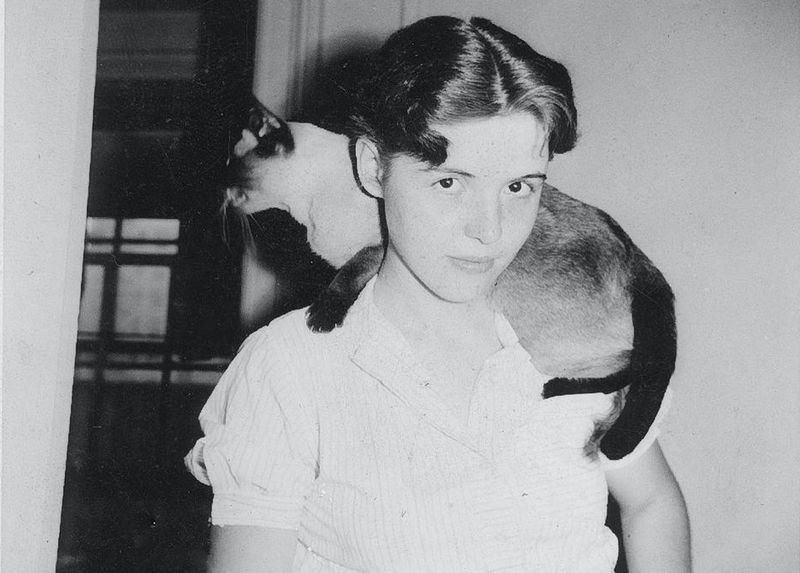 Bina had English and French-Canadian ancestry. She was a volunteer who later became a personnel manager assistant vice-president of Credit Suisse First Boston Corporation. Bina was married to Renato for 57 years and died only a few months before him because of a stroke and chronic obstructive pulmonary disease. 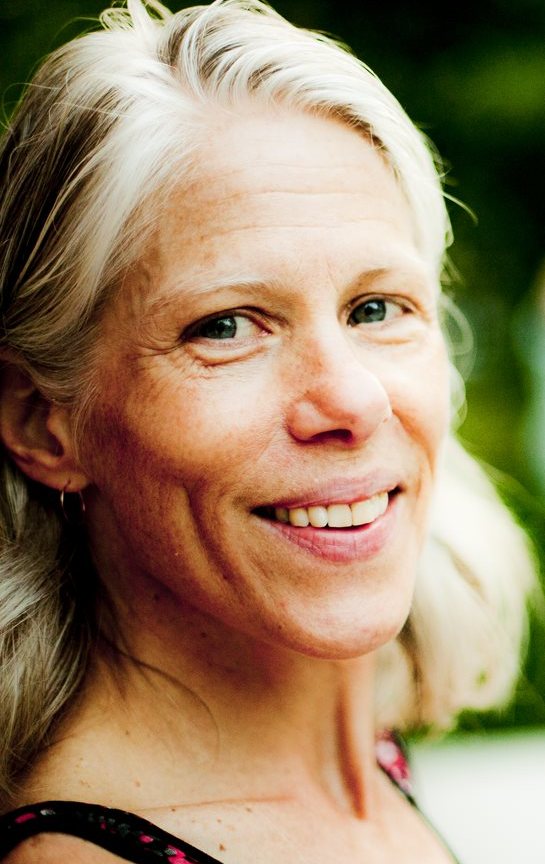 Eliza is the eldest of four siblings. Residing in Norway, Maine, she is an adjunct teacher at Boxberry School and a director of Center for Movement & Meditation. In 1982, Eliza got hitched to author Jason Trask. And in 1988, they welcomed son Katahdin. 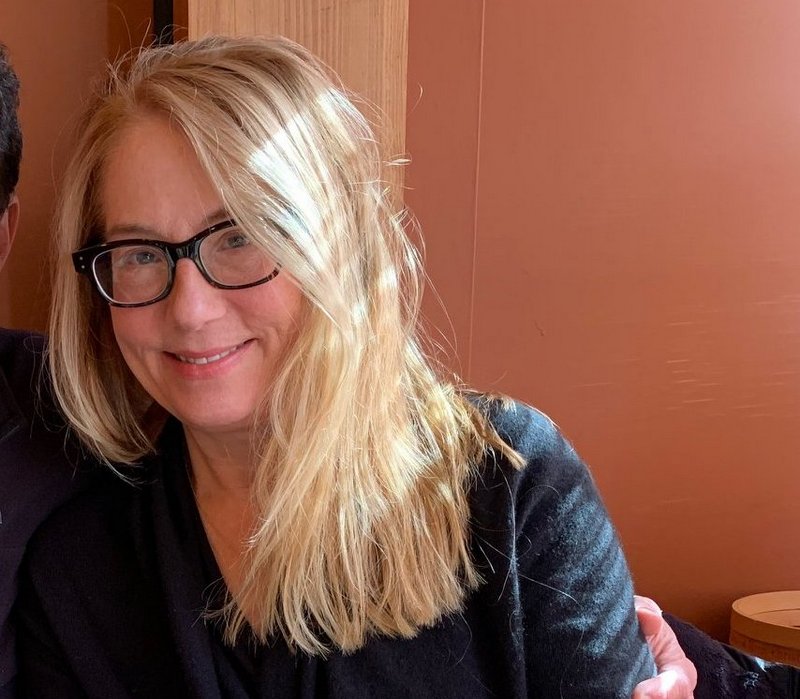 Francesca is a music artist and songwriter who released the first eponymous album in 1991. She also writes songs for other musicians. For instance, her single Trust in Me was performed by Joe Cocker and sounded in The Bodyguard movie. Besides, the woman served as a casting director for Pipe Dreams short film in 2011.

Francesca is married to Benjamin Green, a president of the Peekskill Hat Factory creative space. They have a son James. 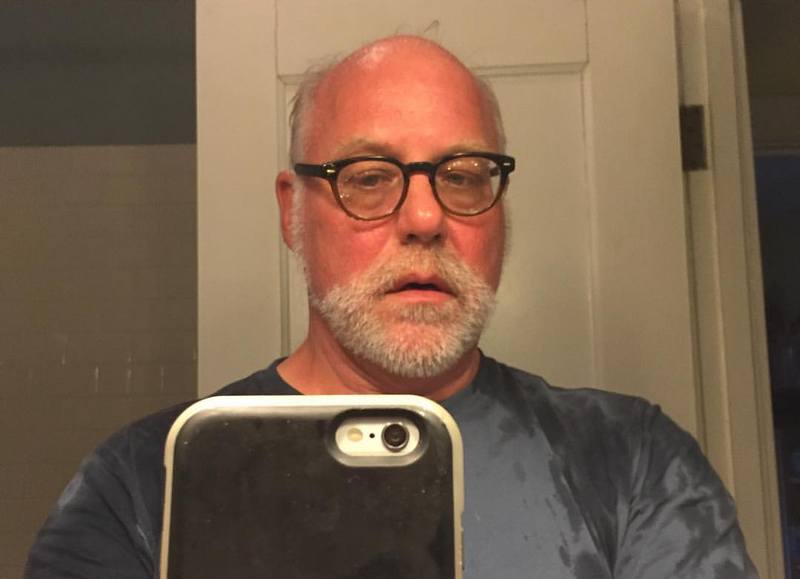 Adam is Francesca’s twin brother. He lives in Chicago, Illinois. According to his Instagram, he adores cooking.

Wilmer Valderrama, the Star of That ‘70s Show, and His Family
Meet the young model sensation Lucky Blue Smith and his equally famous family