Jason Priestley, Brandon Walsh from the Beverly Hills, 90210 and His Family 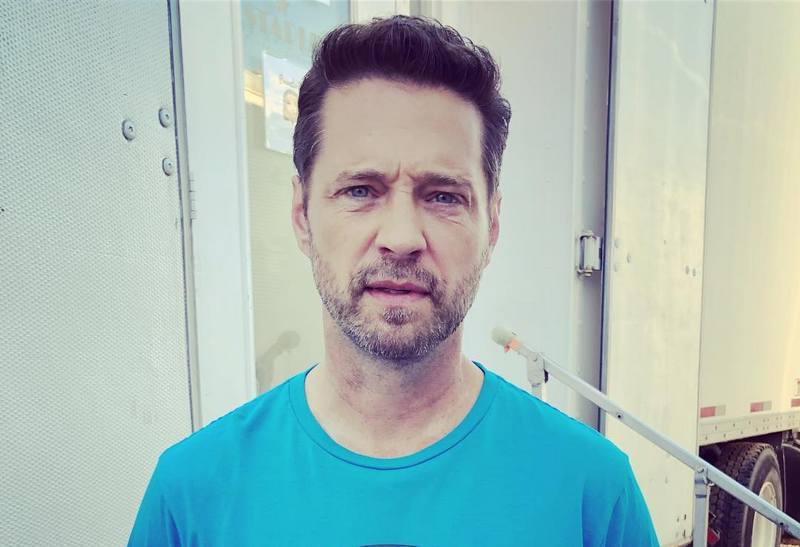 Jason Priestley, Brandon Walsh from the Beverly Hills, 90210 and His Family

Jason Priestley won millions of girls’ hearts around the world after starring in Beverly Hills, 90210 from 1990 to 2000. The role of Brandon Walsh brought him not only the international fame but also two nominations for Golden Globe.

Though Jason was born in Canada, he made up his mind to proceed with the acting career in Hollywood. He made a TV debut in 1978, in Stacey TV movie, but gained the worldwide popularity only after appearing in Beverly Hills TV series. Priestley is also noted for his roles in Call Me Fitz, Love Monkey and Tru Calling TV series. However, he isn’t talented in acting only, but is also a good director and several episodes of the Beverly Hills were directed by him.

Jason Priestley has a very friendly family. Let’s discover more about its members, who always support one another no matter what they do. 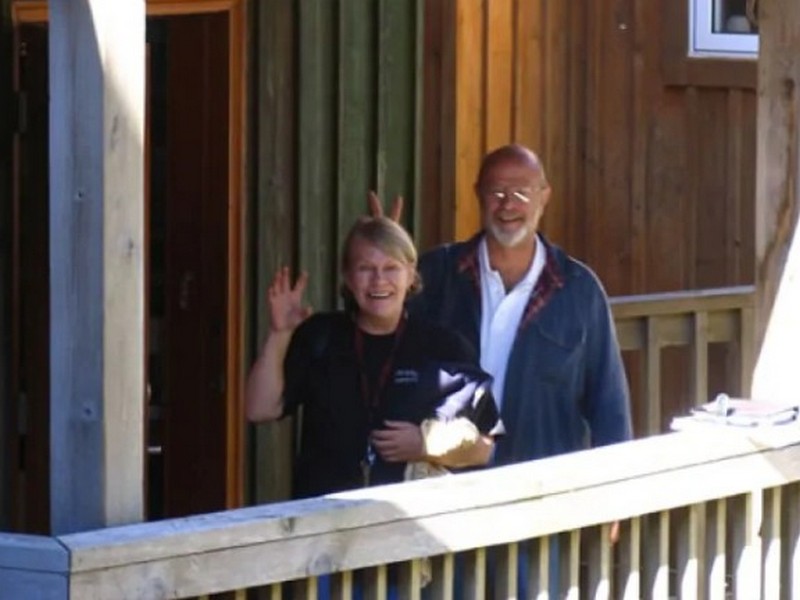 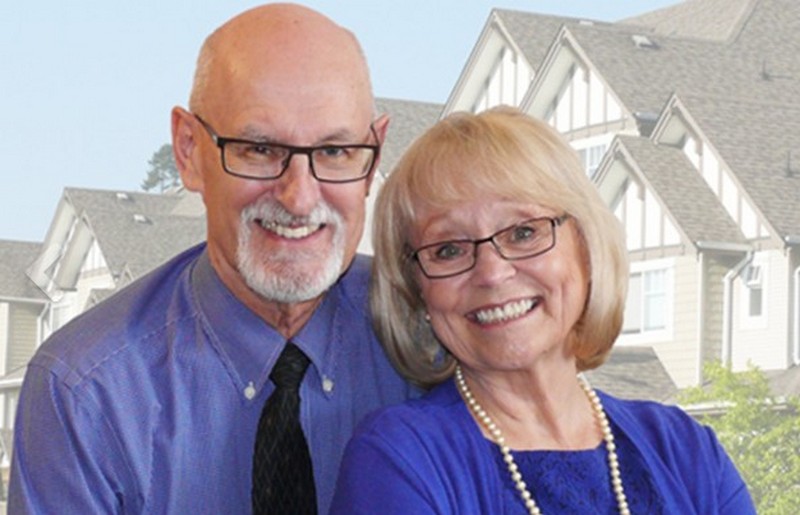 Sharon was an actress and choreographer. Later, she decided to become a real estate agent. The mother occupies a special place in the actor’s life. Thus, his 44th birthday, Jason preferred to celebrate with two closest women, Sharon and his wife Naomi. 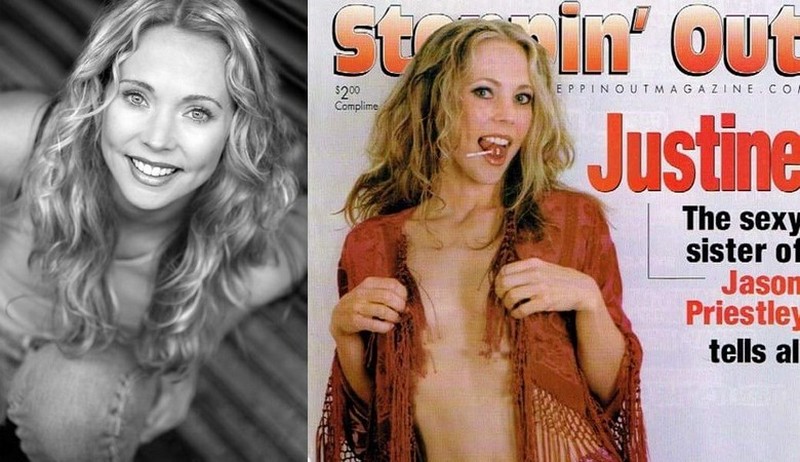 On the net, you may find information than Justine and Jason are twins, but, actually, they are not as Justine is one year older. She also got involved into acting and appeared in some episodes of Melrose Place as well as in Darkness Falling alongside her sibling. 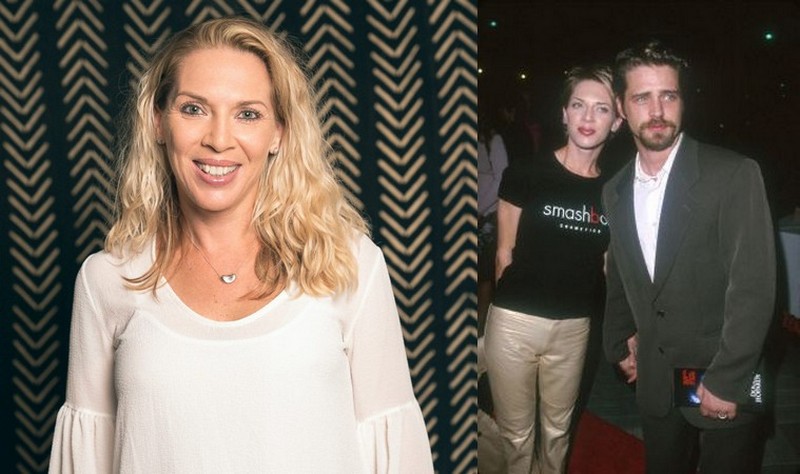 Ashlee is a makeup artist, who met her future husband on the set of Beverly Hills, 90210. They tied knots on February 2, 1999, but their marriage didn’t last long and they separated in a year. Today, Ashlee is also a program coordinator at the Recover Integrity and helps other people to cope with their addiction. She is a mom of two and, according to her Instagram account, she is a great fan of dogs and horses. 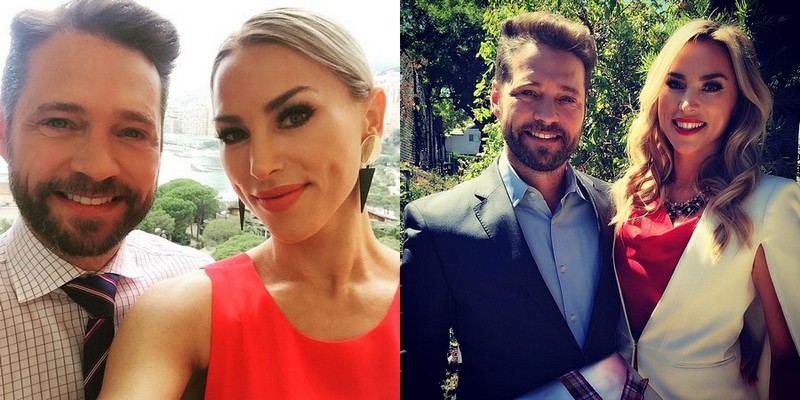 Duration of Marriage: since 2005 till present

Naomi is a makeup artist and beauty, fitness and lifestyle blogger. She is also a fitness trainer. She got acquainted with Jason in London, her hometown, in 2000, when she worked at a media agency. A curious fact is that the future spouses randomly bumped into each other while waiting for the red light to change at a crosswalk and fell in love at first sight. Having left London to be with her sweetheart, Naomi also changed her profession and got engaged into beauty industry. Jason espoused her on May 14, 2005 after proposing to her in 2004 at the place of their first encounter. The couple has a daughter and a son. 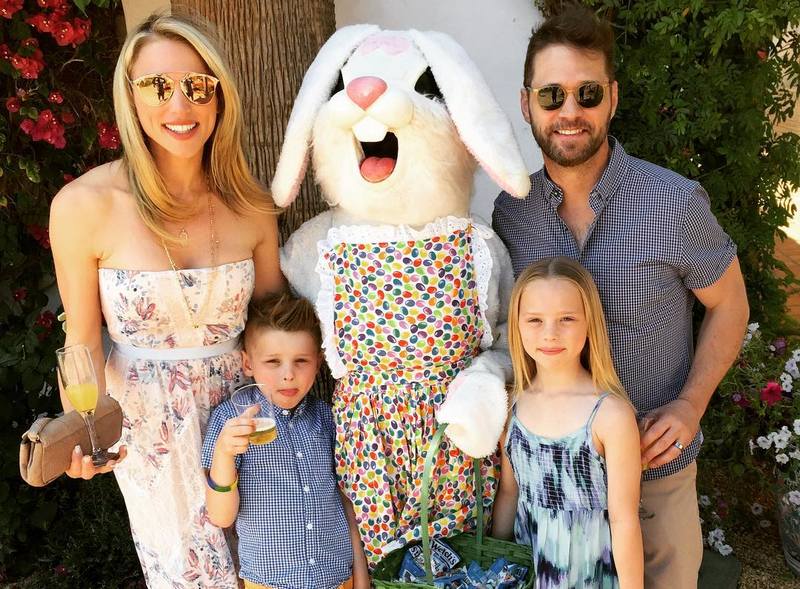 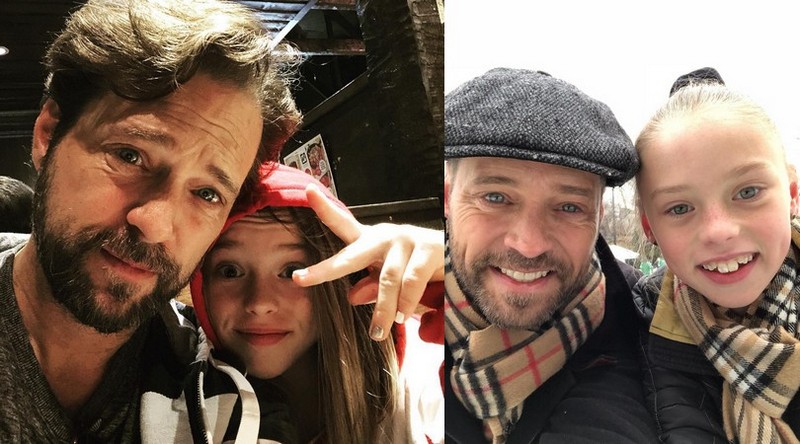 Being the couple’s firstborn, Ava took her second name in honor of Naomi’s mother. The girl dedicates much time to gymnastics. Moreover, she already works as a model and actress. Ava won the 2016 Young Artist Awards for Best Performance in a Voice-Over Role for animated series Wishenpoof. She also provided her voice for JazzDuck animation movie. 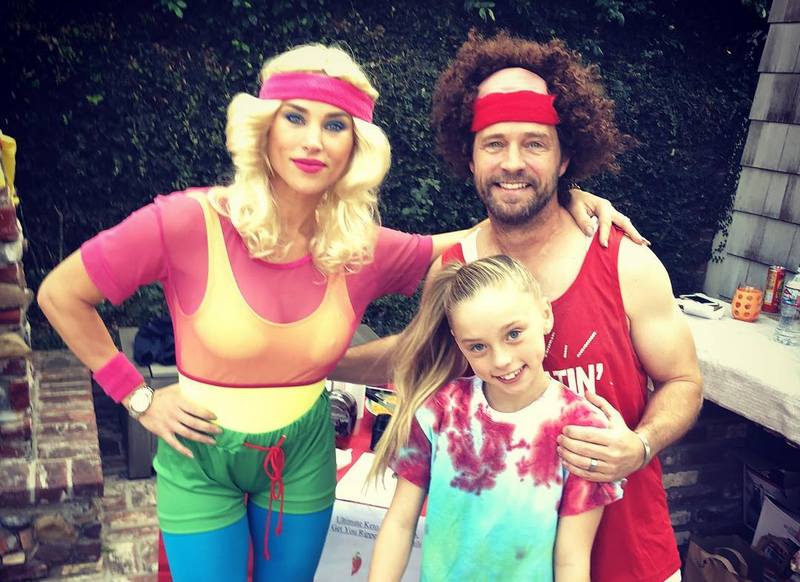 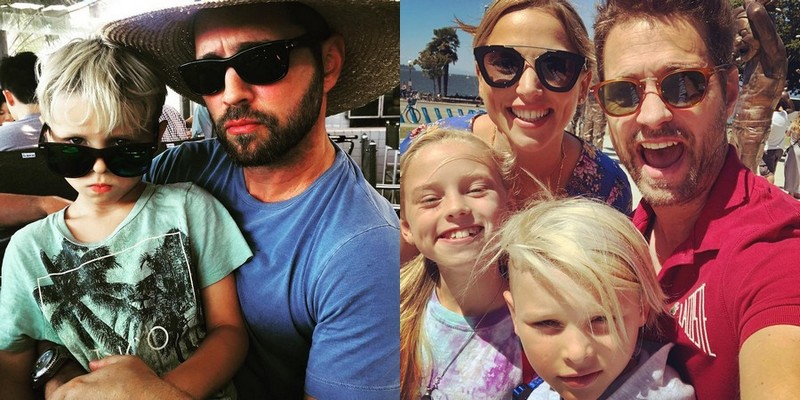 Dashiell is Ava’s younger brother, who also does gymnastics. He is a fan of Skylanders video game. The boy often accompanies his famed dad to movie premieres and many other events. The photos of Dashiell and his elder sister often appear on their parents’ Instagram accounts and, actually, their family seems to be absolutely ideal.